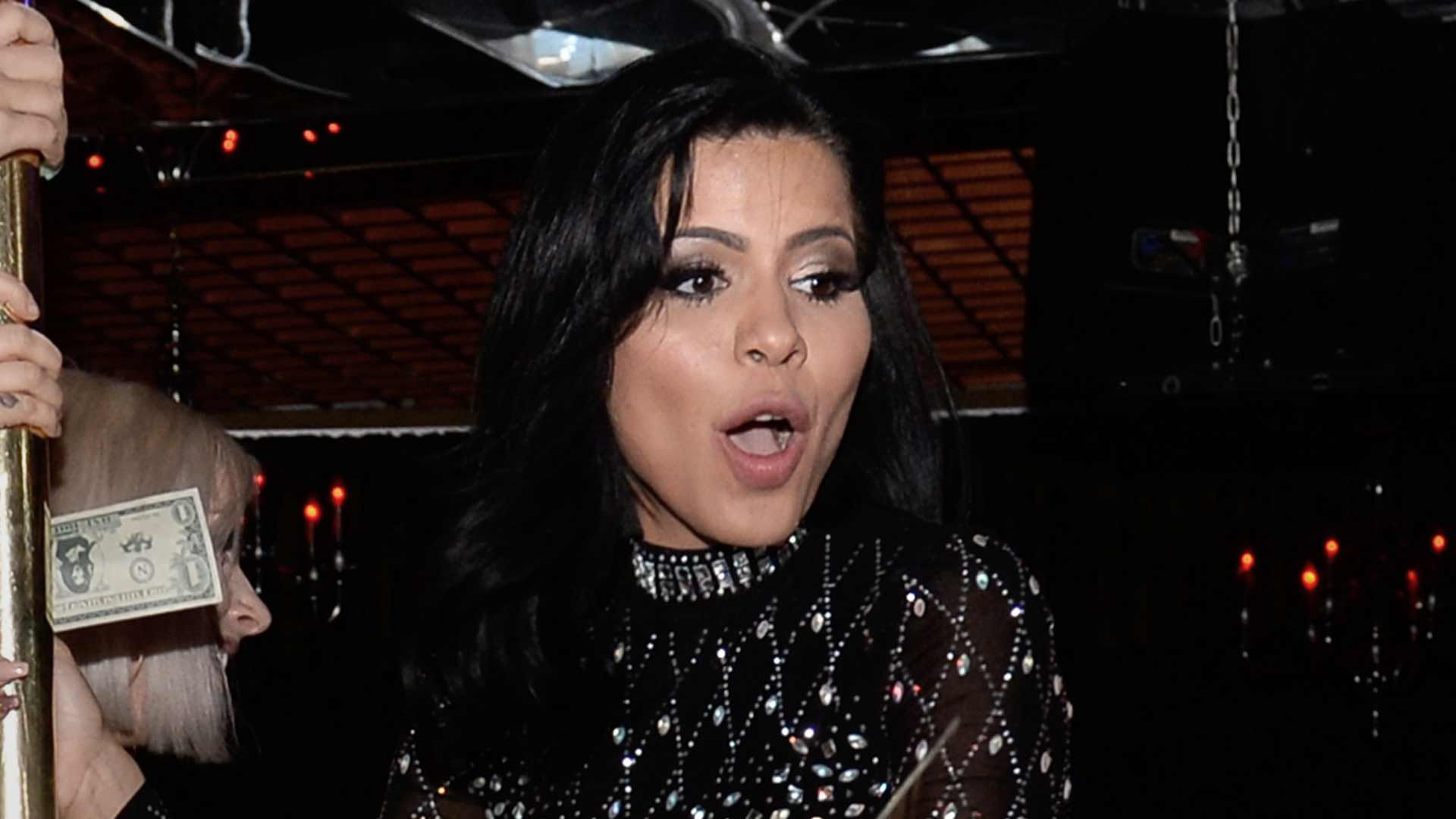 Dos Santos Lima is set to appear in Las Vegas Court next month when her trial for allegedly assaulting her estranged husband, Colt Johnson, begins.

Earlier this month, the judge granted a motion filed by Sharp Entertainment, the producers of "90 Day Fiancé," who wanted to film the court proceeding, most likely to use the footage on the upcoming spin-off, "90 Day Fiancé: Happily Ever After."

According to court documents obtained by The Blast, the court changed course last week and ordered all media access has been revoked and the trial will NOT be filmed. No reason for the reversal was given.

The trial is scheduled to go down on April 4.