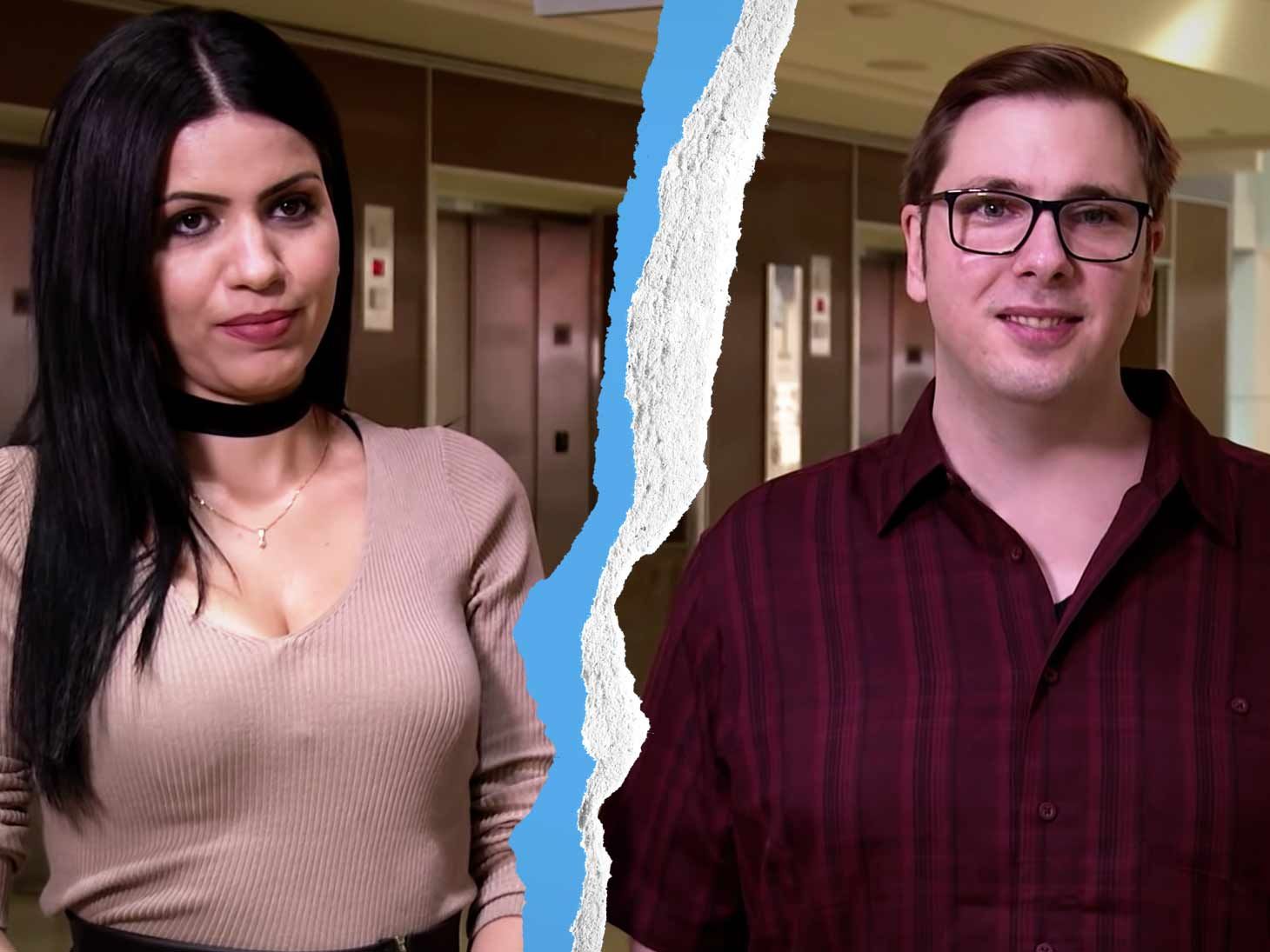 "90 Day Fiancé" star Colt Johnson is ready to permanently cut ties from Larissa following their bloody fight and he went to court to end the marriage.

Records obtained by The Blast show Colt filed for divorce Friday in Las Vegas after Larissa had been arrested for domestic battery. His mother, Debbie Johnson, paid the $299 fee to file the paperwork.

The documents mention they have no children, and Colt is also requesting that a joint preliminary injunction keep the former couple from depleting any accounts or spending any money during the divorce proceedings.

As we reported, Larissa bailed out of jail Friday shortly after her arrest. The TLC reality stars engaged in an apparently brutal fight the night before, but after cops spoke to both parties, they felt Larissa was the aggressor and put her in handcuffs.