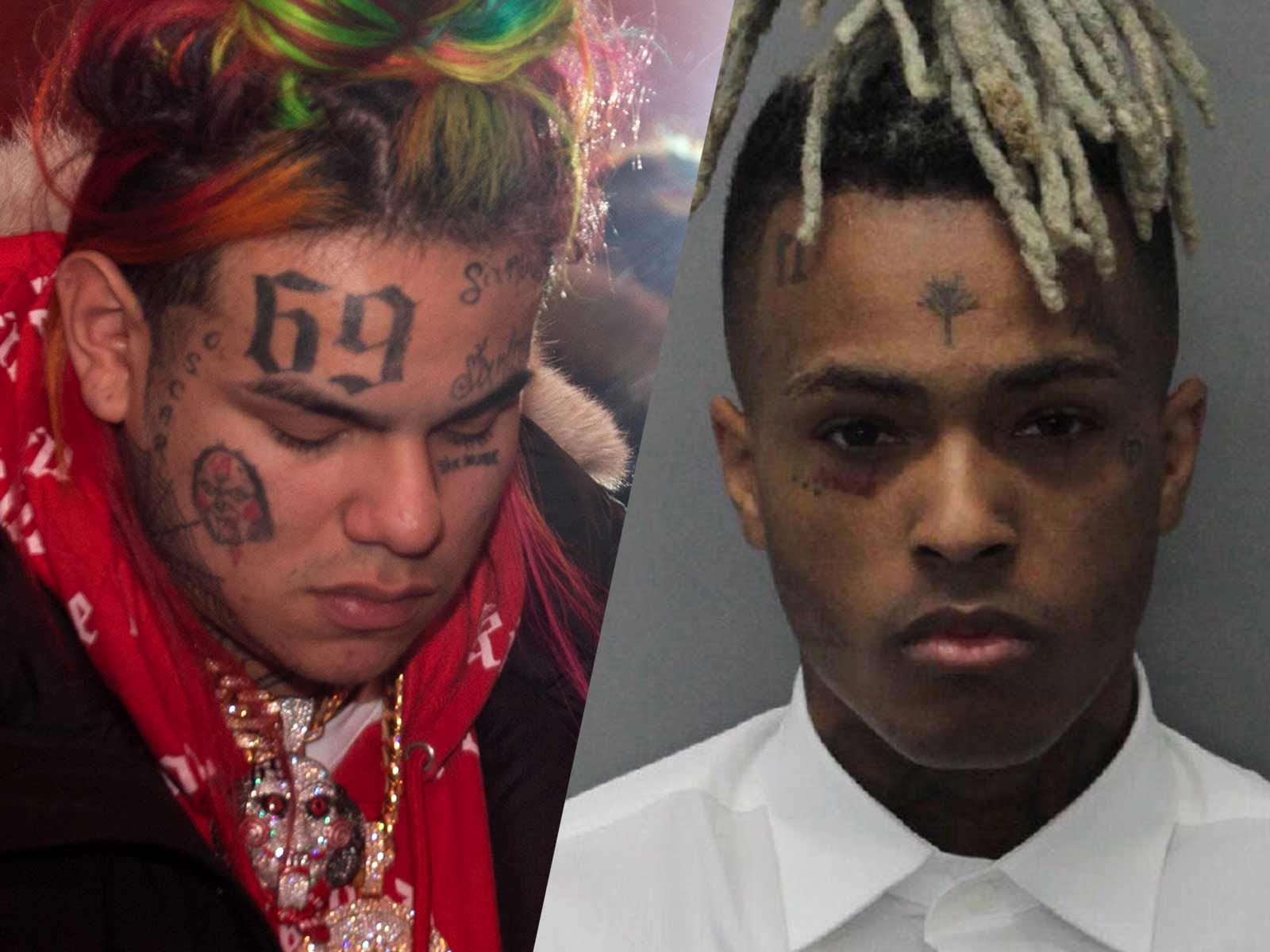 XXXTentacion Warned 6ix9ine Before Death: 'Never Let Your Guard Down'

Tekashi 6ix9ine was warned to keep safe and not let his guard down by XXXTentacion days before the rapper was gunned down in Florida.

It appears he was referring to the ongoing beef 6ix9ine and other artists in the rap community and was trying to warn him. The two rappers were once enemies but had since squashed the beef between each other.

Two days after that warning, XXXTentacion was the one who met an untimely demise when he was shot dead outside of a motorcycle shop in Deerfield Beach, FL.