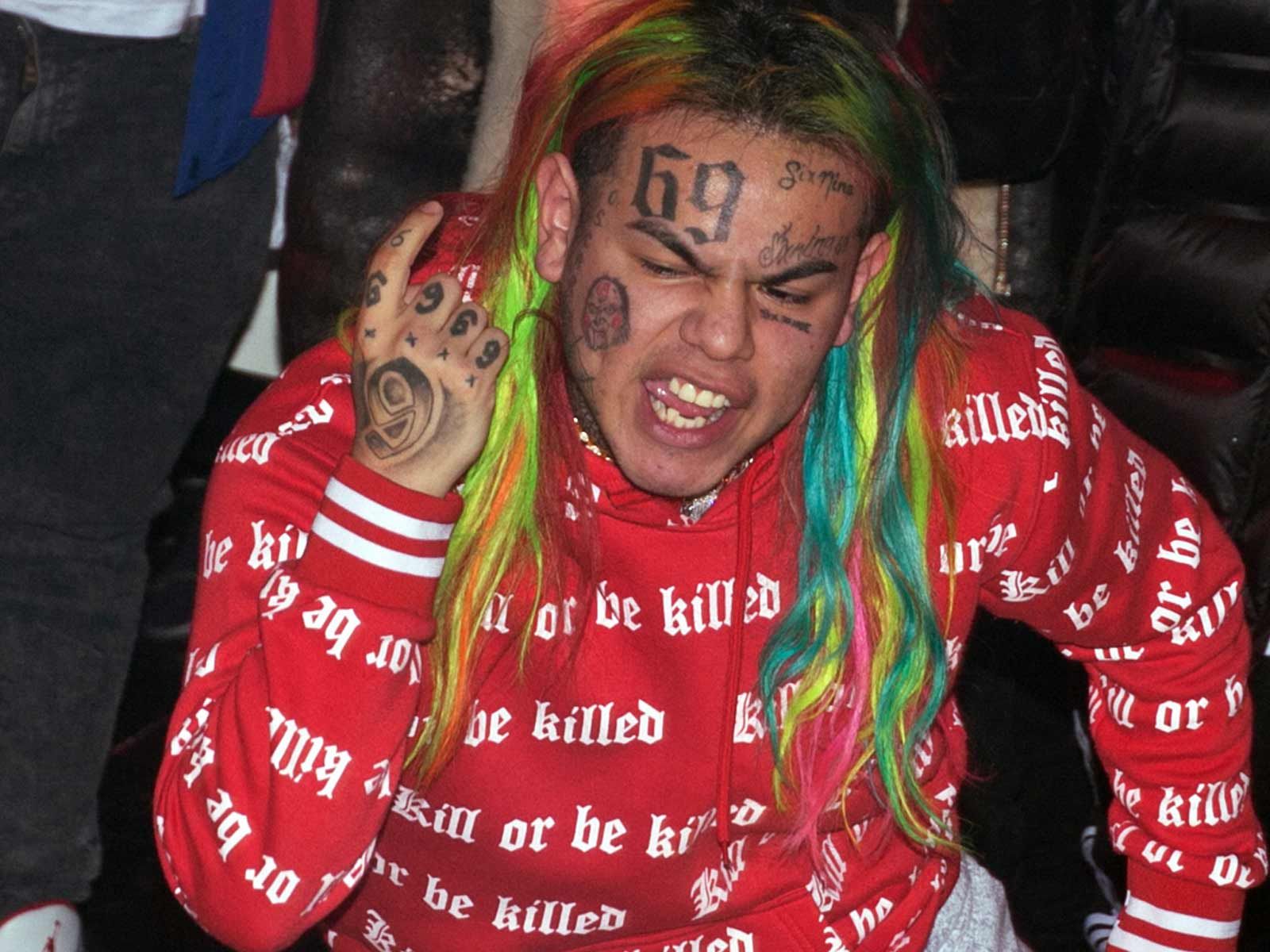 Rapper 6ix9ine is in the crosshairs of police after allegedly choking out a 16-year-old fan while the boy's mother screamed for the rapper to let him go.

According to the charging document obtained by The Blast, 6ix9ine is accused of grabbing the neck of Santiago Albarran on January 6 at the Galleria Mall in Houston.

Albarran told police he took out his phone to record video of the "Billy" rapper when he saw him in the mall, but 6ix9ine allegedly began to "yell at him to erase the video." He says the rapper grabbed him by the neck which resulted in "small scratch marks and pain."

While the alleged attack was going on, Albarran's family was nearby, including his mother. She later told police that she saw 6ix9ine grab her son, and was yelling at him to "let go of her son."

Albarran also said the rapper's bodyguards got involved, surrounding him and yelling while the incident went down. He eventually erased the video out of fear that more harm would come to him or his family, and then contacted police when he got home. Lucky for Albarran, someone else recorded the incident and posted the video which appears to back up his account.

Police note that officers confirmed the scratch marks after making contacting with the boy. 6ix9ine was charged with misdemeanor assault and an arrest warrant has been issued.

At least 6ix9ine won't have to pretend about being in jail this time around.