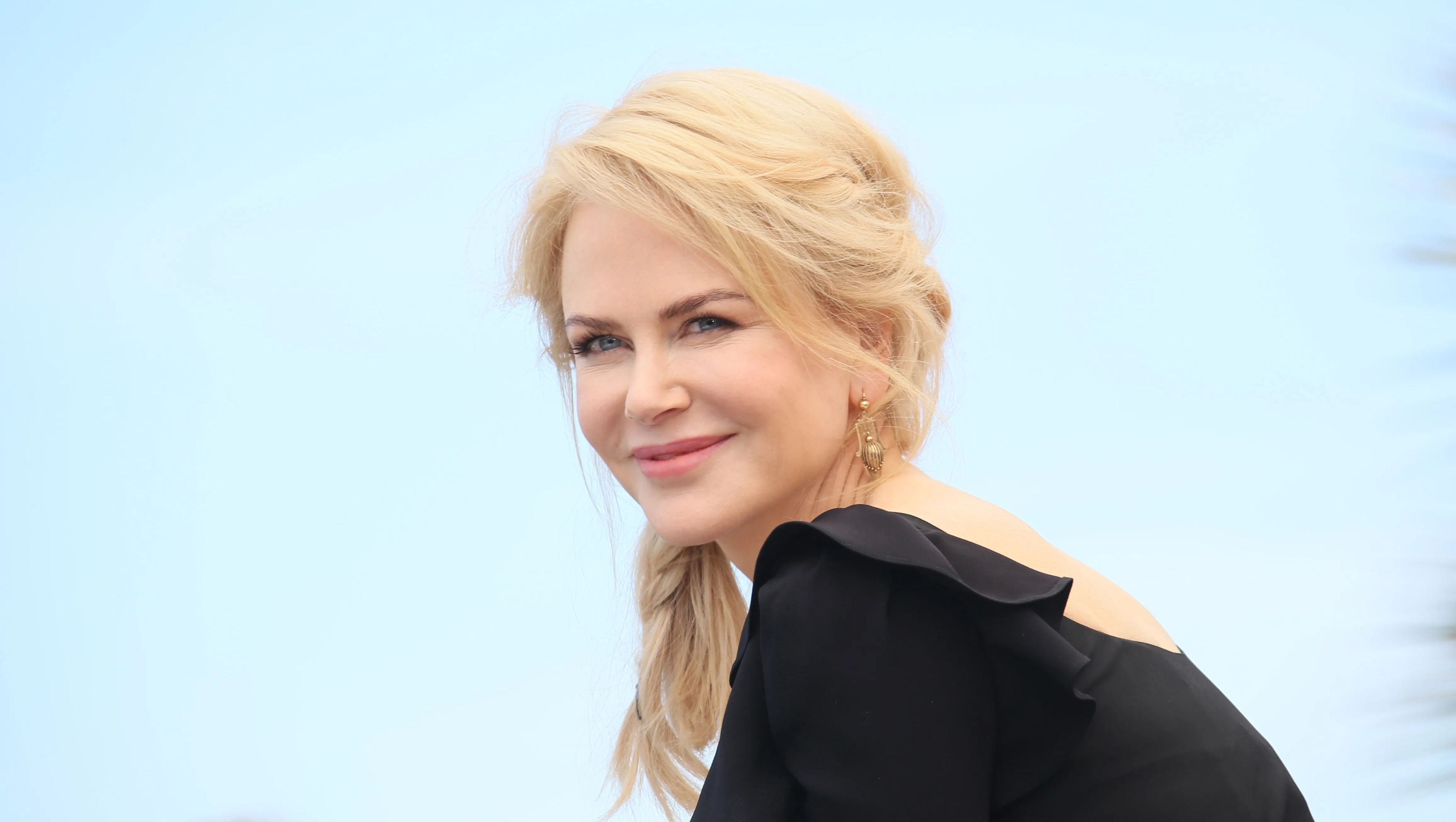 Here’s a fun fact for your Friday: Chris Rock is a total fangirl of Nicole Kidman.

Rock and Kidman recently sat down (virtually) for Variety’s “Actors on Actors” series.

The two discussed everything from the first time they met, to “Fargo,” to Kidman’s new movie, “Being The Ricardos,” where she plays the hilariously talented Lucille Ball.

Rock and Kidman started out the conversation with a fun little flashback to the time they first met and even revealed a bit of ‘hot goss.’ 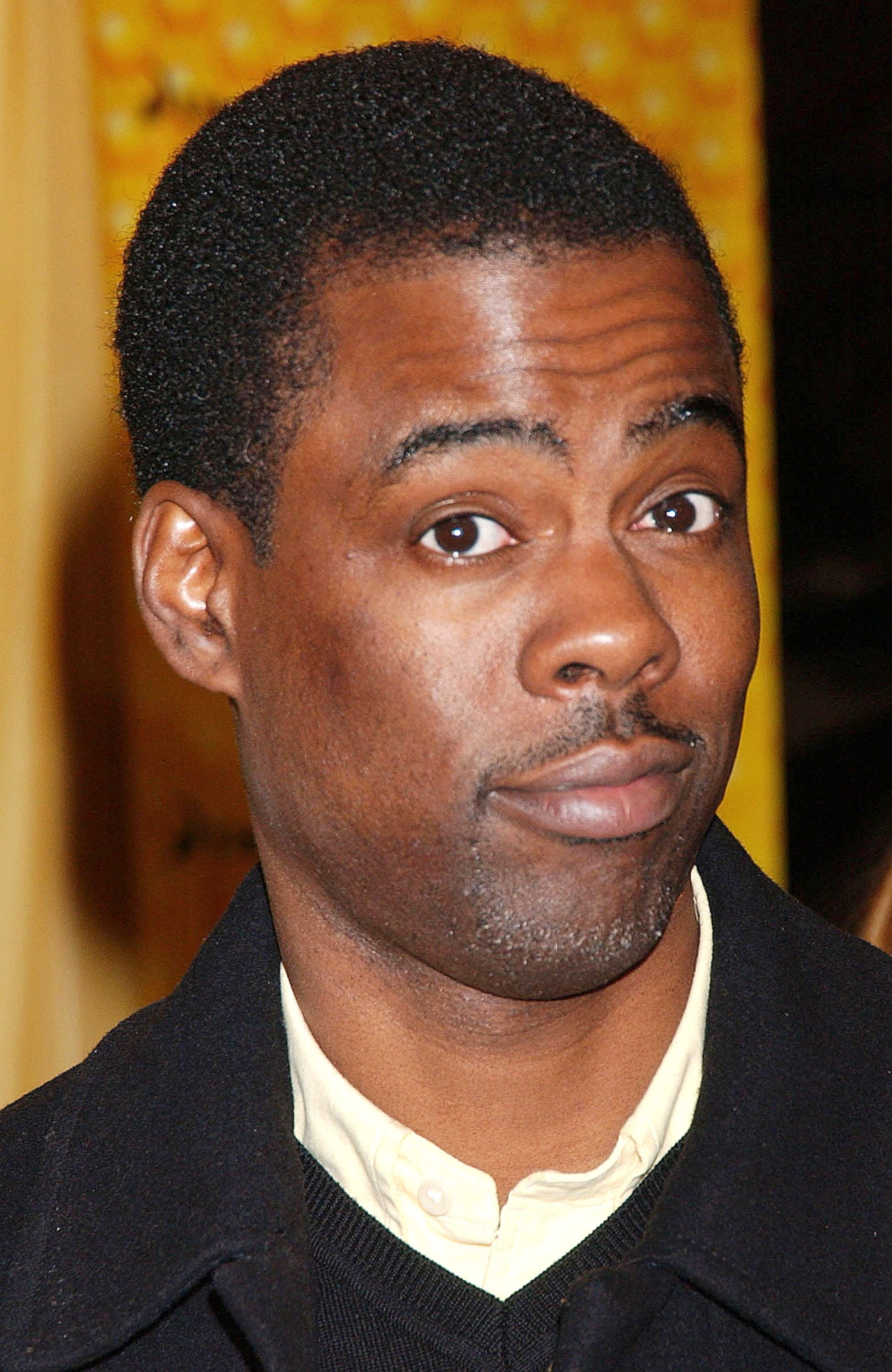 Any guesses on who these “friends” are?

Unfortunately, they didn’t reveal which friends they were referring to, but Kidman did reveal Rock visited her apartment in the wee hours of the morning around that time in their lives.

“I remember being in the apartment and you coming over at 3AM in the morning hanging out, do you remember that?” Kidman asked Rock.

The comedian replied, “It was a different lifestyle, it was very rock-n-roll. I’m so glad I lived that.”

Oh, to be a fly on that apartment wall!

The ‘Ricardos’ star went on to explain her current role and what a massive undertaking it has been.

Upon finding out Kidman is portraying the late, great Ball, Rock revealed a little-known fact about the actress.

He said, “Lucille Ball has this thing, where she could learn anything in a weekend. So, they would write something on the show where she plays a tuba and she’d go, ‘I can’t play tuba. Give me two days.’”

If true, that’s pretty fascinating if you ask me!

Kidman had no doubt in her mind this is something Ball was capable of.

She explained, “I’ve had to put in an enormous amount of time in Lucille Ball right now, because she has a very particular rhythm. So, I’m way out of my comfort zone, Chris.”

Kidman will be joined by Javier Bardem who will portray Desi Arnaz a.k.a. “Ricky Ricardo” on-screen.

Then came the topic of other roles the two have taken on, and while discussing Kidman’s role in “The Undoing,” Rock poked fun at her marriage track record.

“You’ve been married a couple of times, so being a wife is…” Rock said before Kidman interjected with, “Hey, hey. I’m on my second marriage and my last marriage.”

Rock also threw himself under the broken marriage bus saying he’s “one in,” and could do another one, that is if Kidman has another “friend” for him.

All jokes aside, Rock revealed he is one of Kidman’s biggest fans saying he's seen almost everything she’s done.

A release date for “Being The Ricardos” has not yet been announced.