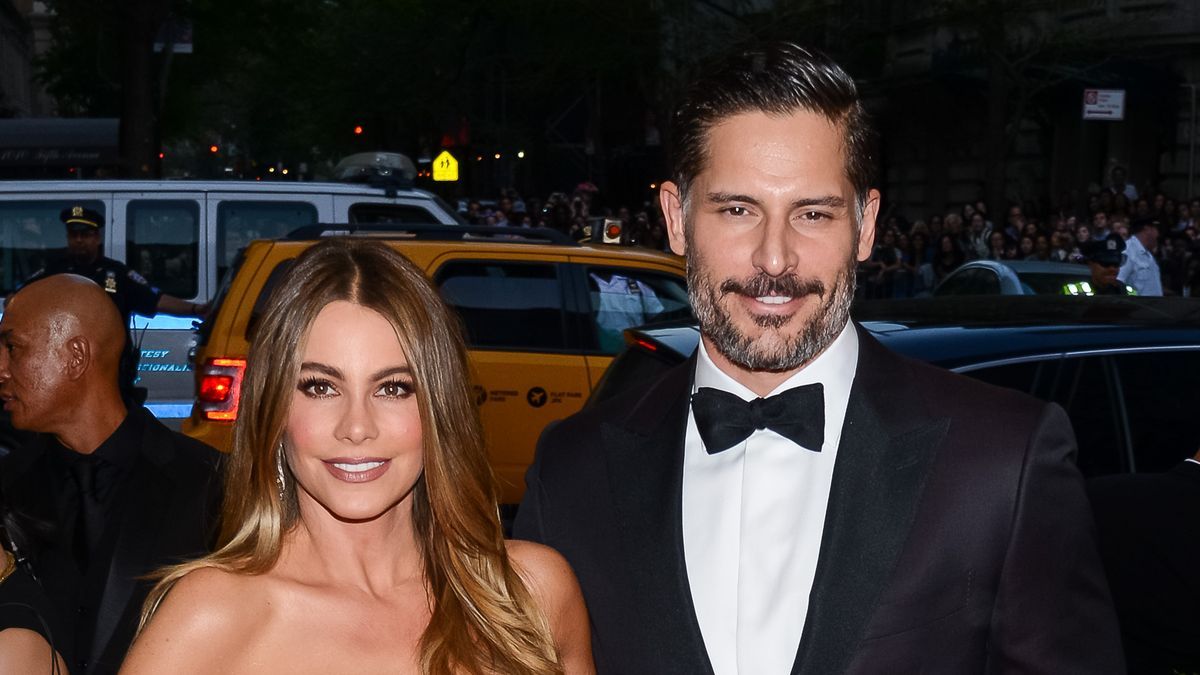 Sofia Vergara is one of Hollywood's most beautiful stars. The model turned actress rose to fame with her role as Gloria Pritchett on the hit ABC comedy "Modern Family." For 11 seasons, Vergara show off her humorous side alongside co-stars Ed O'Neill, Ty Burrell, and Eric Stonestreet. After the show's series finale in April 2020, Vergara quickly snatched up a new gig as judge on "America's Got Talent."

Vergara has become just as well known for her curves as well as her acting. Her gorgeous looks has garnered her a huge male fanbase. While most men would love a shot with the voluptuous actress, her heart belongs to one man.

Vergara's husband is actor Joe Manganiello. Like his wife, Manganiello gained fame from a hit TV show. In 2010, he was cast as werewolf Alcide Herveaux on the HBO series "True Blood." Manganiello earned praise for his performance and garnered lots of female fans whenever he stripped down in a scene. Since the show's cancellation in 2014, he's gone on to transition to a film career with roles in movies such as "Magic Mike." 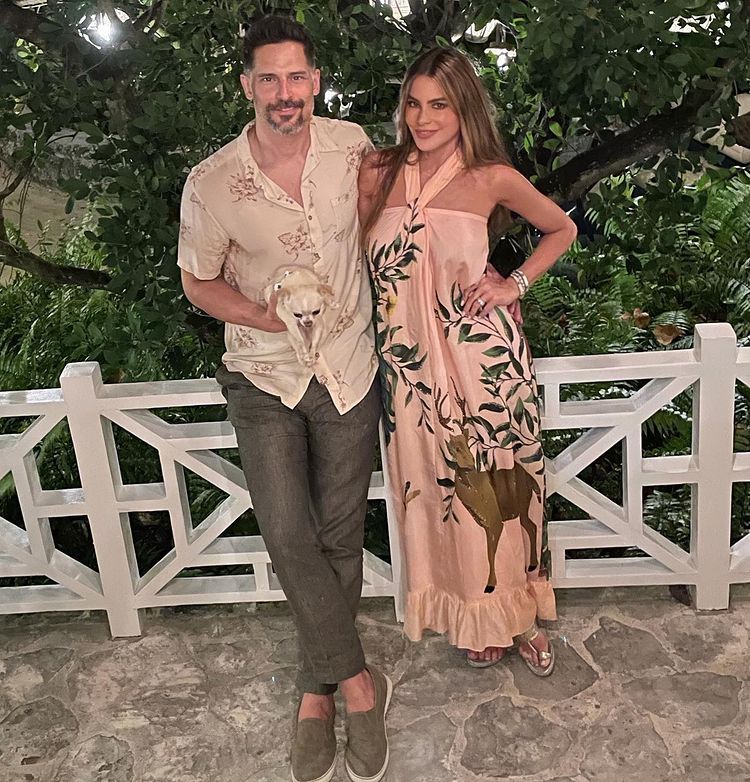 Sofia and Joe first crossed paths in May 2014 when they were both guests at the White House Correspondents' Dinner. The two bumped into each other during the gala, however no romantic sparks flew that night. At the time, Vergara was engaged to businessman Nick Loeb.

A month later Vergara and Loeb called off their engagement, and the actress went on her first date with Manganiello. Although she was reluctant to get into a new relationship, Manganiello won her over with his charm. After six months of dating, Joe proposed to Sofia on Christmas' Eve.

The couple's November 2015 wedding was a big affair. The ceremony took place at Palm Beach, and Vergara's 23-year-old son Manolo had the honor of walking his mother down the aisle. As with any Hollywood wedding, it was a star-studded event with Vergara's "Modern Family" co-stars in attendance as well as Reese Witherspoon and Channing Tatum.

Sofia Mocked For Her Accent 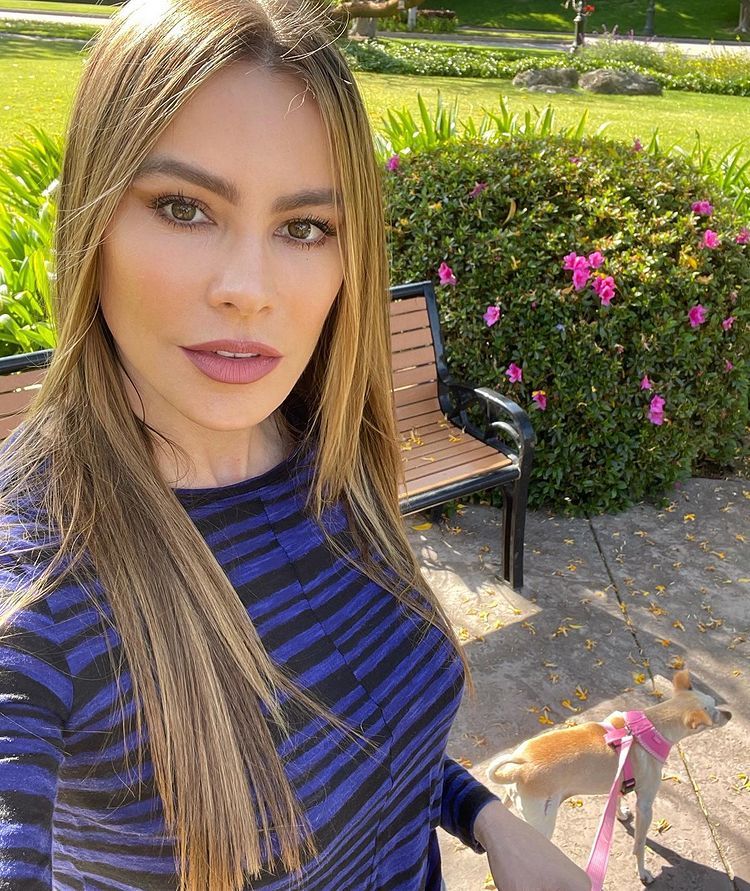 Hailing from Colombia, Vergara has a strong accent. The 48-year-old actress admitted that early in her career she took lessons to try to get rid of it. But in the end she decided she loved her accent and embraced it.

Sofia has often been mocked for her accent, most of the time in a fun way. On "Modern Family" one of the running gags was her character's mispronunciation of certain words. Even Ellen DeGeneres poked fun at Vergara's accent during a 2015 appearance on the comedian's talk show.

Although jokes about Sofia's accent are humorous, there are some people who are too mean. Back in 2018, a rude commenter made fun of Sofia's accent. The fan asked "How many takes for Sofia to pronounce your name correctly?" The comment had Manganiello coming to his wife's defense. Joe replied to the commenter by writing, "I hope you're sitting down for this one but it's her last name too."

Struggles With Her Accent 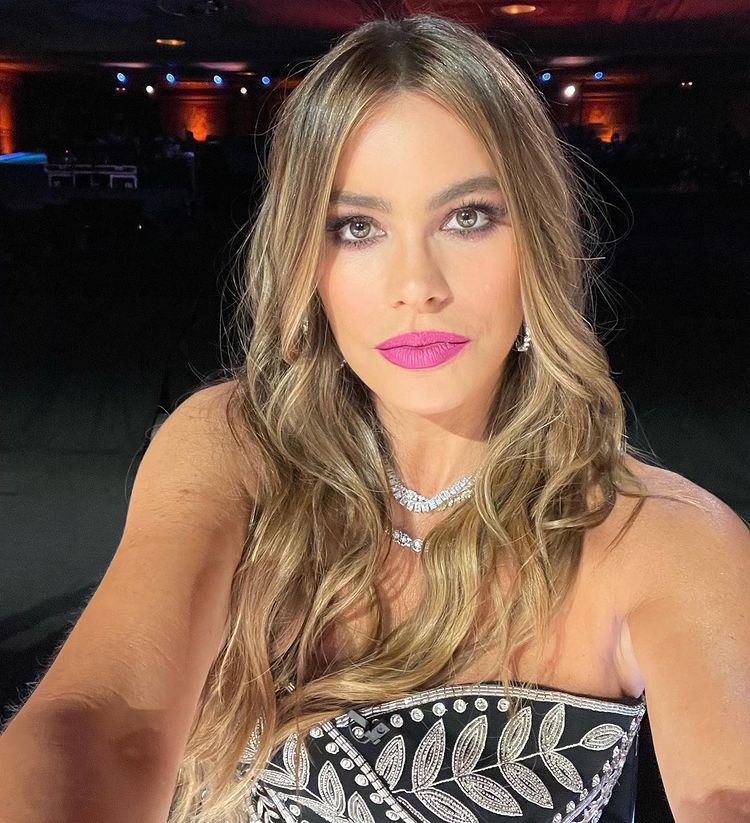 Like many actresses, Vergara had struggles in Hollywood. One of the big issues was her accent. Vergara thought it'd be a hindrance to her acting career.

Although, she tried to get rid of her accent early on, Vergara has come to embrace it. She realizes it's part of what makes her special. When she began on "Modern Family" fans loved and accepted her accent.

Thanks to Vergara's accent, she's become a major film and television star. She's also a role model for others in the Latin community. With her being a well-known star, she's setting a positive example for other actors who want to follow in her footsteps.

Joe Loves Sofia The Way She Is 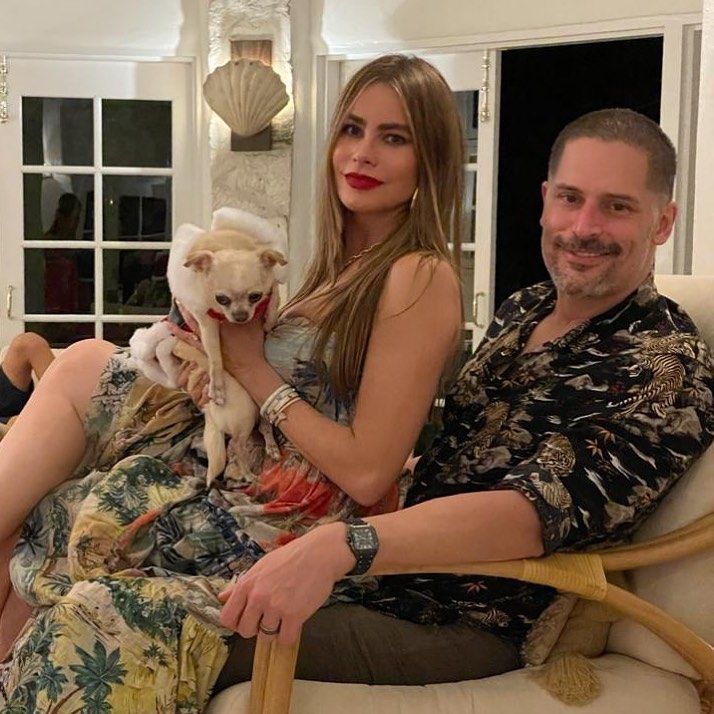 Although, Sofia has her critics, there's one person who's her biggest supporter, and that's her husband. As seen with the way Joe clapped back at the internet troll, he'll defend his wife's honor. And Sofia feels the same way about her husband of five years.

While rude fans love to comment and mock the "America's Got Talent" judge about her accent and appearance, Sofia's not letting it get to her. With a gorgeous husband, nice house, and a $180 million fortune, she doesn't have time to worry about rude commenters.