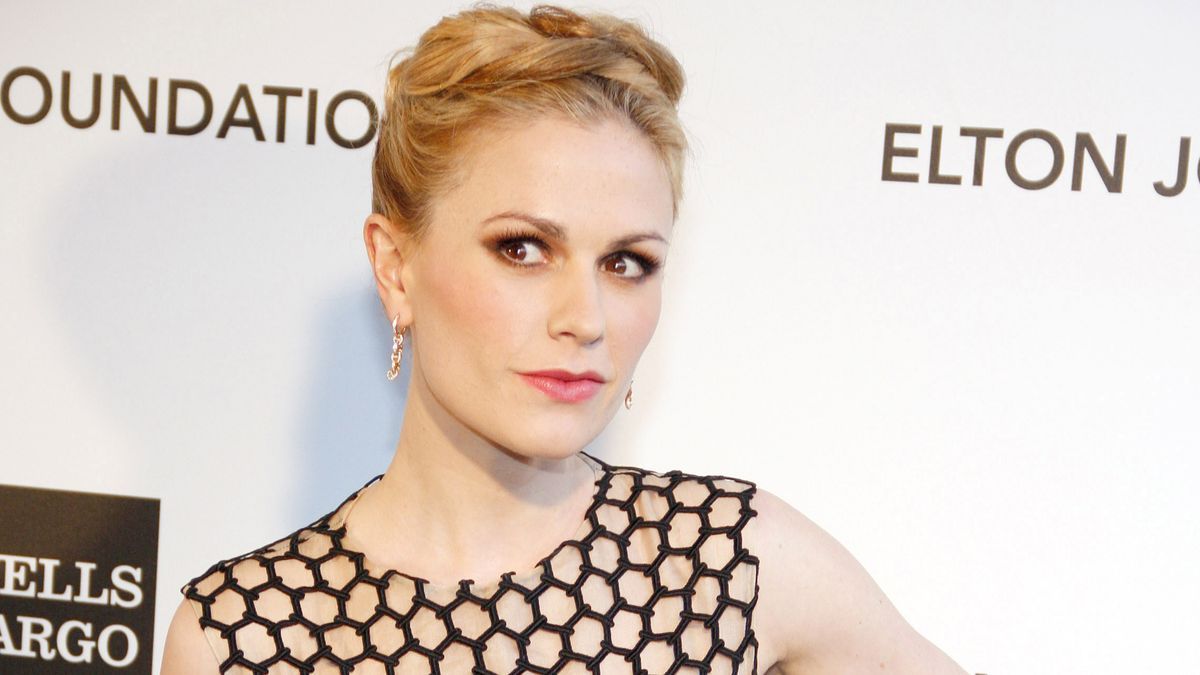 Anna Paquin is an amazing New Zealand-Canadian actress, who came into the industry at the young age of 11, with a role in a 1993 film titled "The Piano."

As a child star, she starred in several blockbuster movies, many of which earned her accolades.

One of her prominent adult roles was in the "X-Men" franchise, alongside Hugh Jackman, who was the protagonist. From there, the duo developed quite a beautiful friendship that fans adore till now.

Recently, Paquin disclosed what it was like for Jackman to play the role of 'Wolverine' in the franchise. 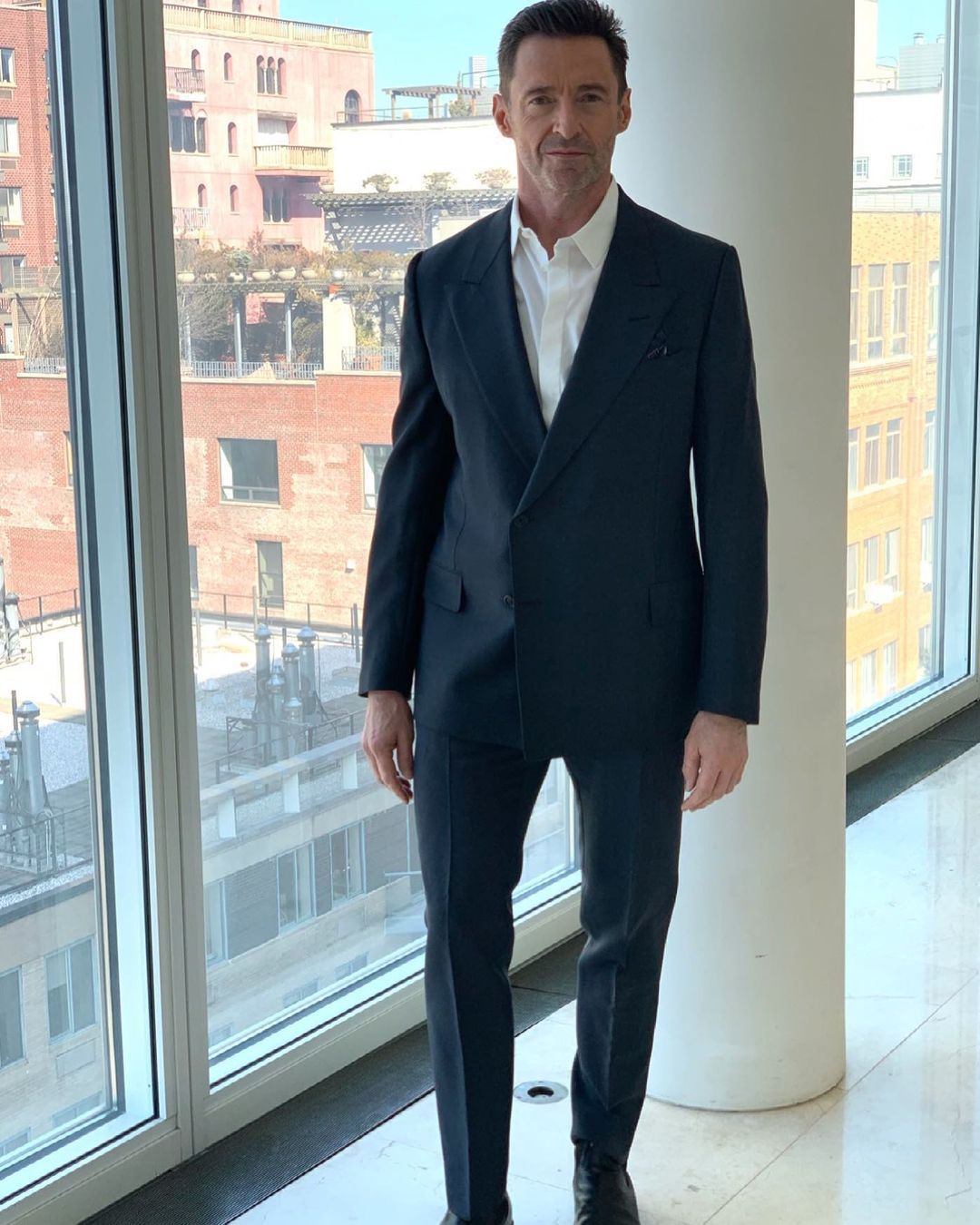 Paquin made an appearance on "The Jess Cagle Show," by SiriusXM recently, and discussed her and Jackman's time on set for "X-Men."

She went on to say that the 52-year-old was put through series of stunts, that sometimes felt like he was being hurt too much.

She explained that sometimes, he would get dropped on his back multiple times, and that did not make him become less nice to people around him, especially her.

"He got put through the wringer on that first one and never ever complained," the "Trick 'r Treat" the actress said. 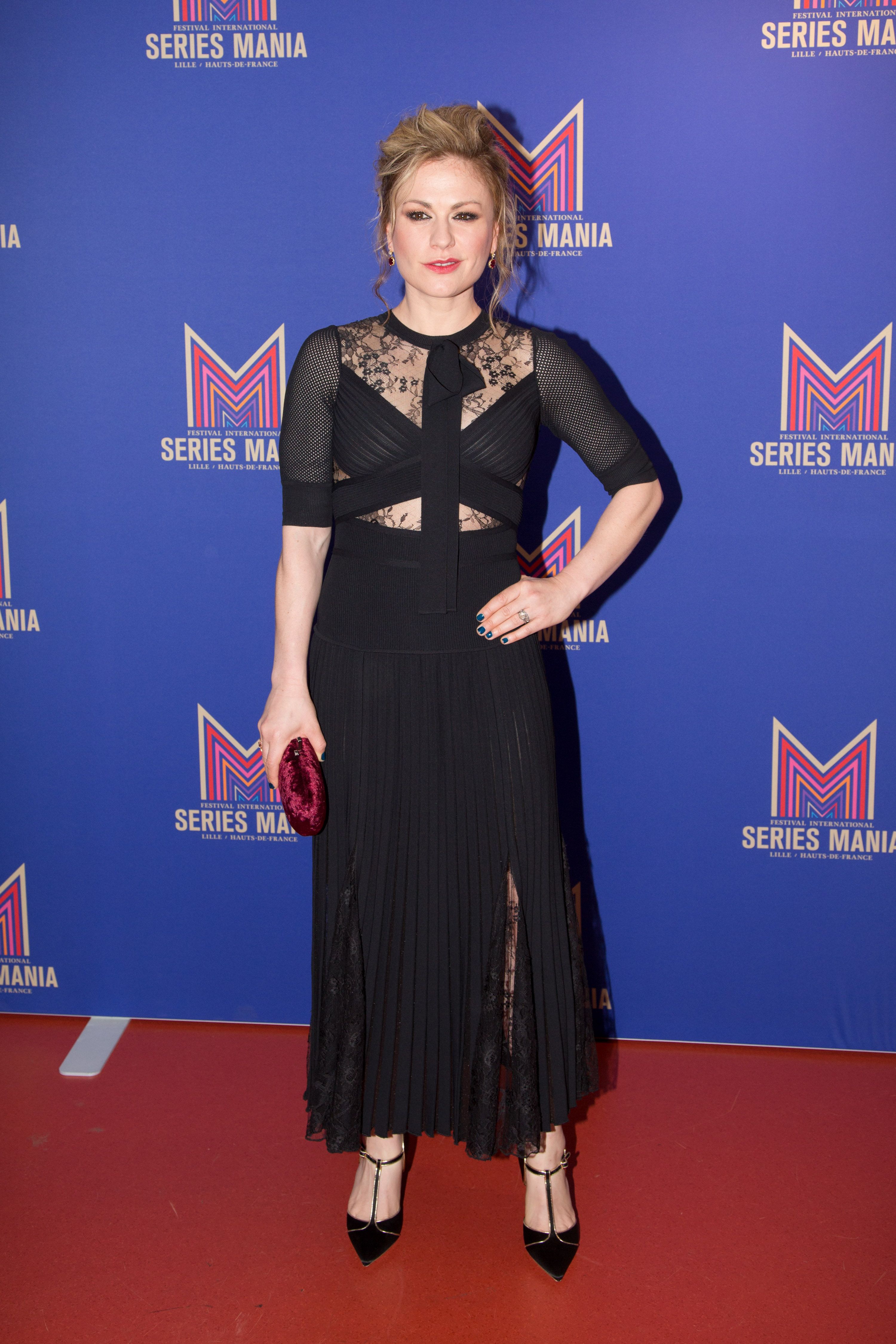 Paquin did not only disclose this hurtful ordeal, but went back in time to speak about how her friendship with Jackman began.

She started off by saying that she and the actor became fast friends on set for the 2000 film, and she helped him in many ways that she could think of.

She went on to say that she got closer to him alone because all her scenes included him, so it was easy to confide in one another. This is why Paquin felt sad about the actor's experience in the film. Speaking of the times she was there to help Jackman, Paquin remembered the time she helped him remove his signature cigar from his teeth when his Wolverine claws were already out.

She said that there was no way he could do it with those claws poking out, without causing some damage.

No doubt, when the actor was in his Wolverine mode, he could always count on his friend, Paquin to help him.

After the movie wrapped up production, the actors continued their friendship in real life. 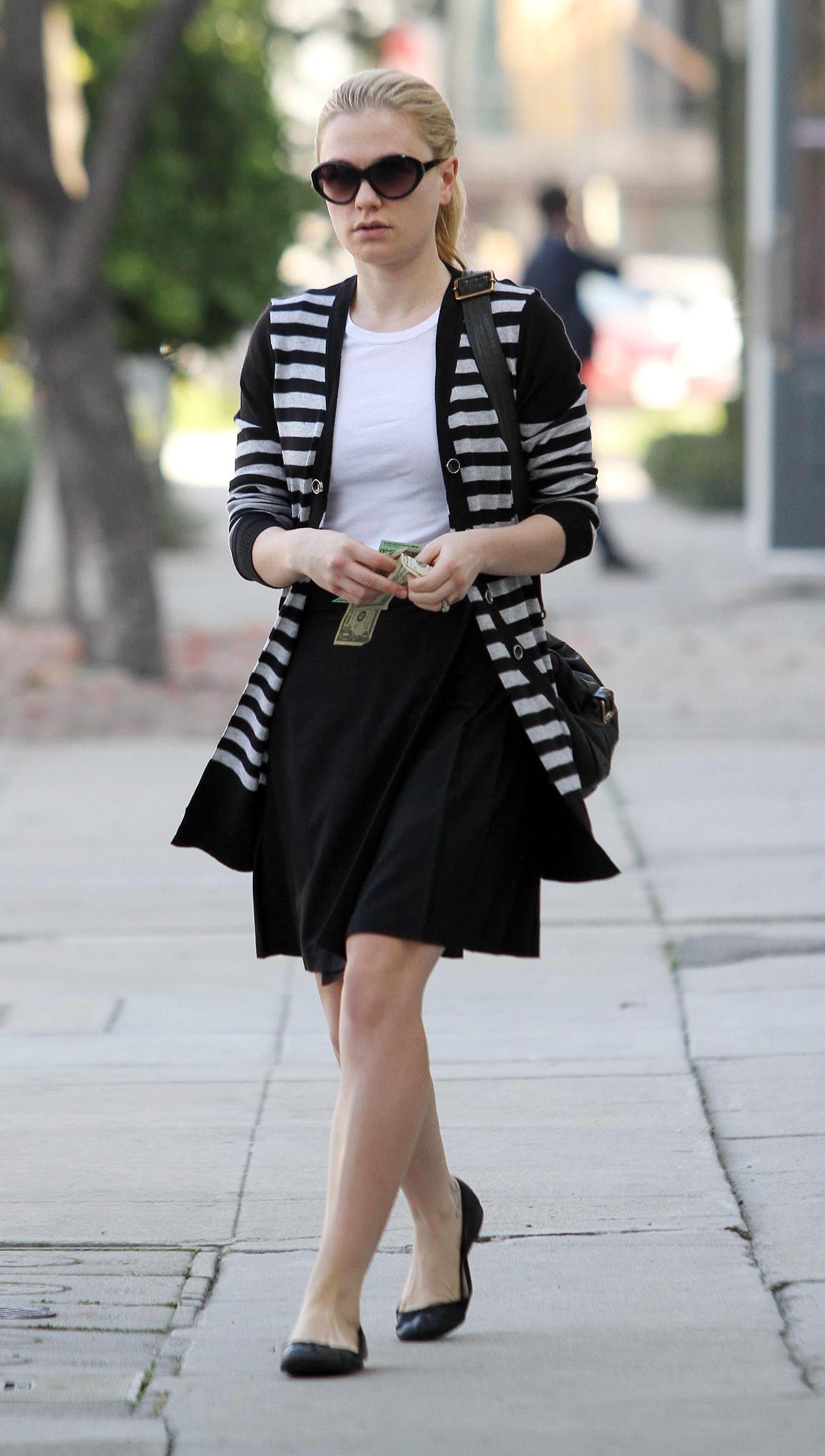 Paquin was born in Winnipeg, Manitoba, Canada on July 24, 1982. Although she started out as a child star, she grew in the industry, to become a talented and loved actress among fans.

Since 2017, the actress has taken sometime away from the movie industry, but still continues to update and engage her fans via her Instagram page.

Recently, she shared a post on her page, that featured the people who began the "Stonewall" riot in June 1969. She is a huge advocate for the LGBTQ+ community, and supports children foundations fighting against HIV/AIDS.