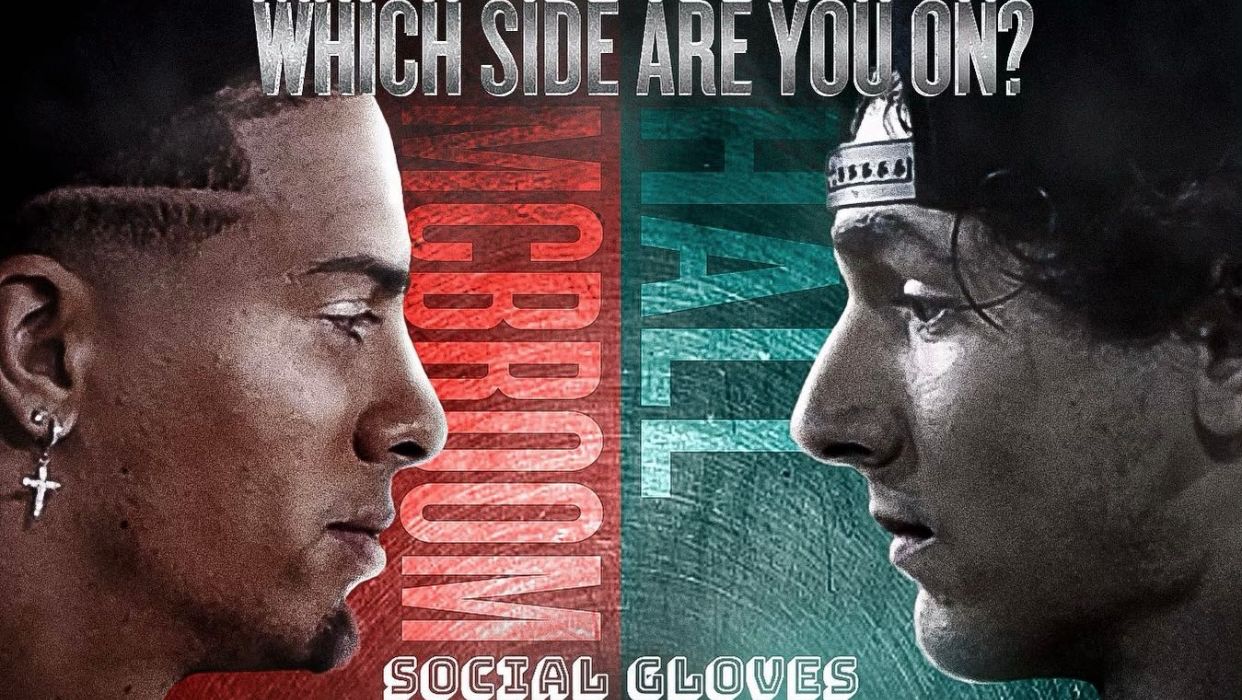 In what has been slated as one of the biggest fights in history, Austin McBroom and Bryce Hall has drawn a GIANT group of influencers to Miami, Florida with a combination of followers that is over a billion!!

The boxing match dubbed the "Battle Of The Platforms" is expected to bring in record-breaking numbers, and the fighters and influencers are beginning to arrive in Florida for their COVID-19 testing. The fight takes place this weekend, June 12th hard Rock Stadium in Miami at7pm and as a PPV live stream on LiveXLive.

As for the crowd, the who's who of the influencer world will be in the house, and the combined followers of this crowd will make the biggest companies and advertisers in the world blush!!

This Is Going To Be HUGE! 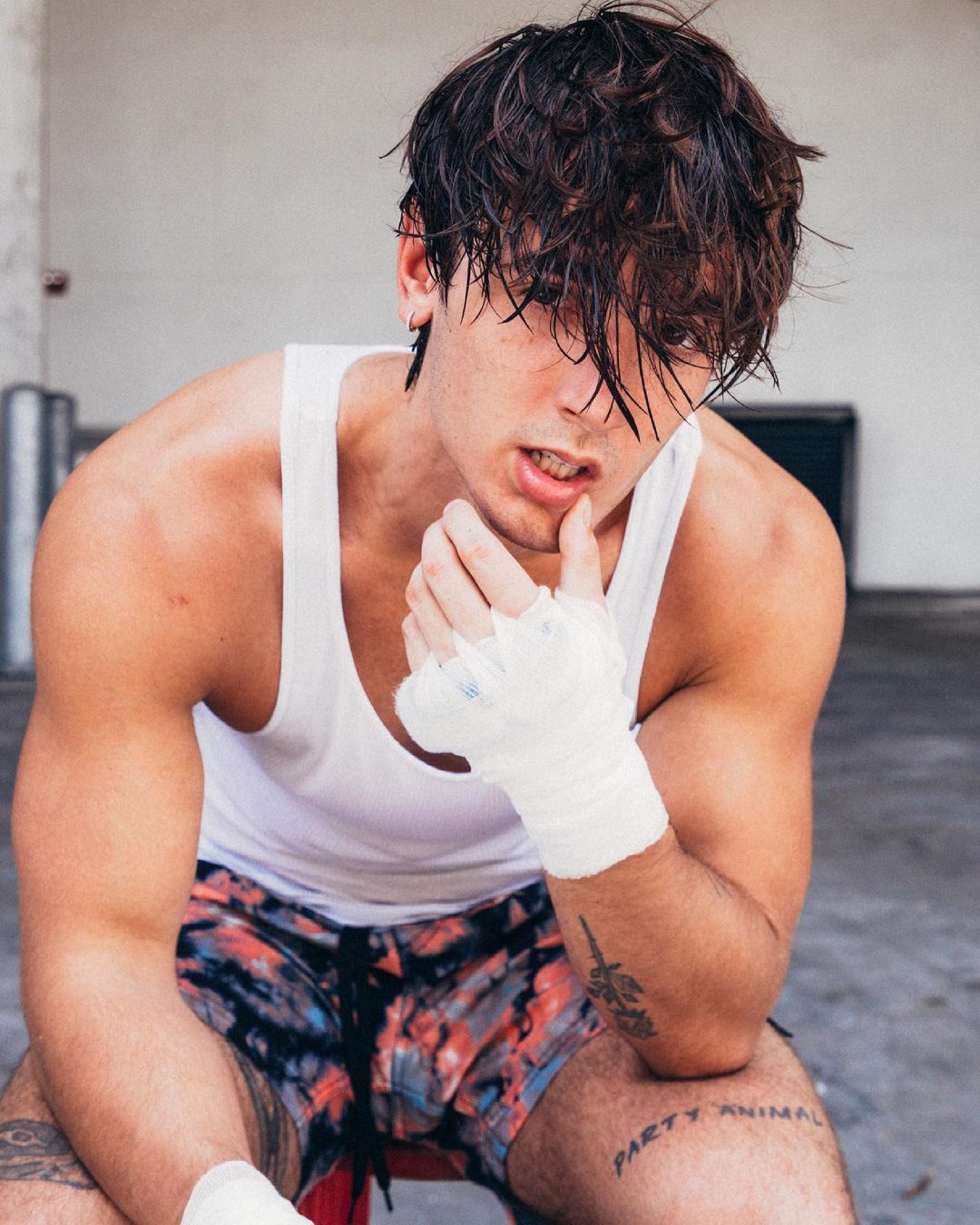 “Never before have you seen a single event with the sheer numbers these influencers have; you’re looking at well over a billion followers between them,” said Robin Ellin, CEO of LiveXLive.

Adding, “This is groundbreaking stuff, we’re setting records here while giving the fans a night of entertainment for the ages.”

As for who is expected, how about Trey Songz, Charli & Dixie ‘D’Amelio, Adin Ross, Julia Rose, Chelsea Briggs, Jeffree Star, Lil Yachty, Chase Hudson, Noah Beck and Jordyn Jones, just to name a few. Ya, it's that kind of party!!

When asked how he’s feeling about the fight by the media, Bryce Hall said, “Like a new man, 20 pounds lighter, refreshed and clear. Completely sober by the way! ...After my victory, no speech, hands stretched, and I’m headed straight to the bars.”

Check Out Interviews By FAME By Sheeraz...Below!

Fight Of The Century! 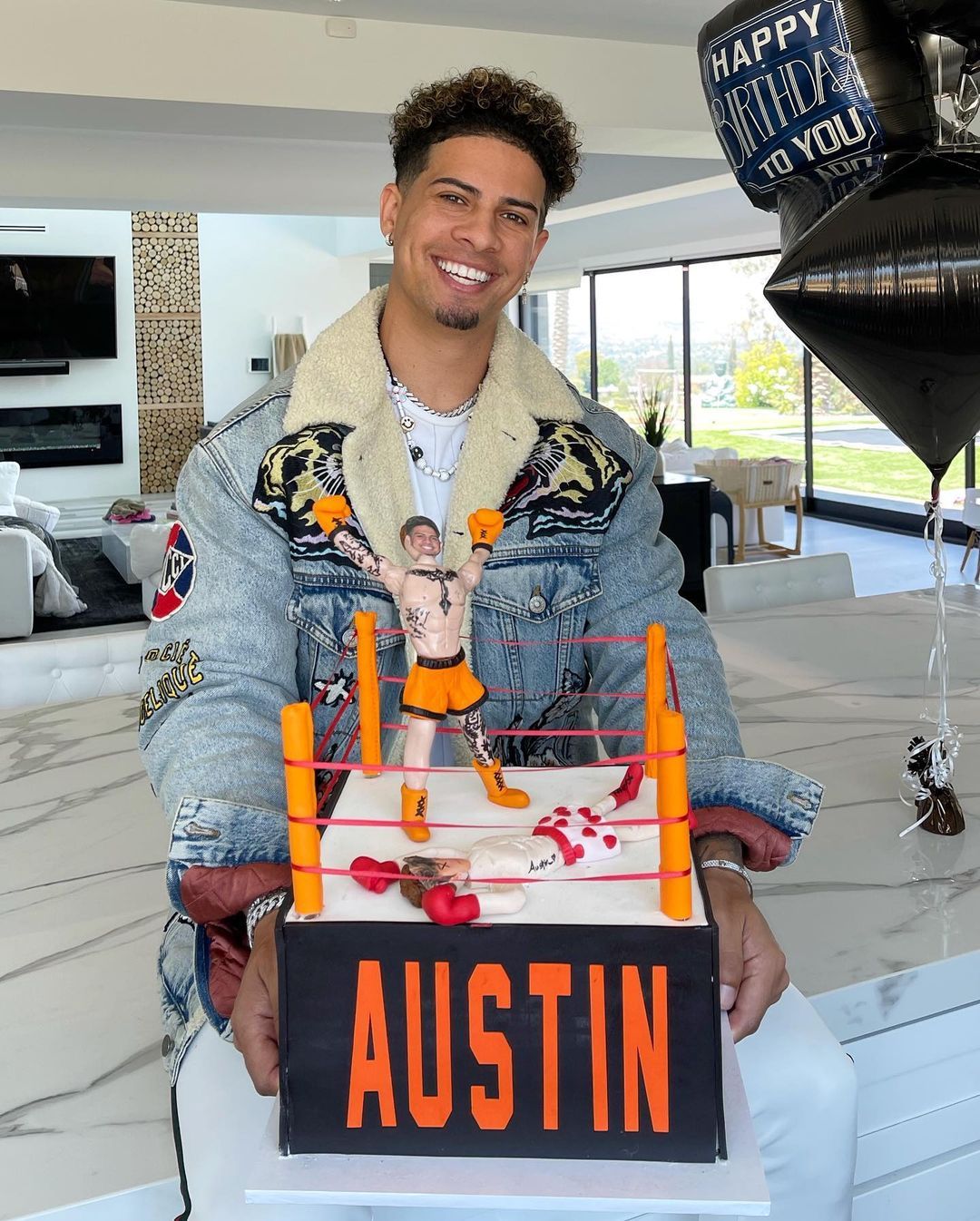 Austin McBroom was also beaming with confidence after selling out Staples Center in an hour for over 21,000 fans, knowing he can put on an incredible show.

“It's going to be a movie. We got a special talent, special guests...it’ll be a night to remember," he said. Plus, the history-making event will also feature performances by heavy-hitters such as Lil' Baby, Migos, and DJ Khaled.

Bottom line, if Jake Paul’s PPV was considered a smash hit, the June 12th fight will be social media history. The amount of firepower that these fighters bring with their following, combined with the insane hype around this fight, is a recipe for a record-breaking day at the box office for Bryce Hall, Austin McBroom, Tayler Holder.