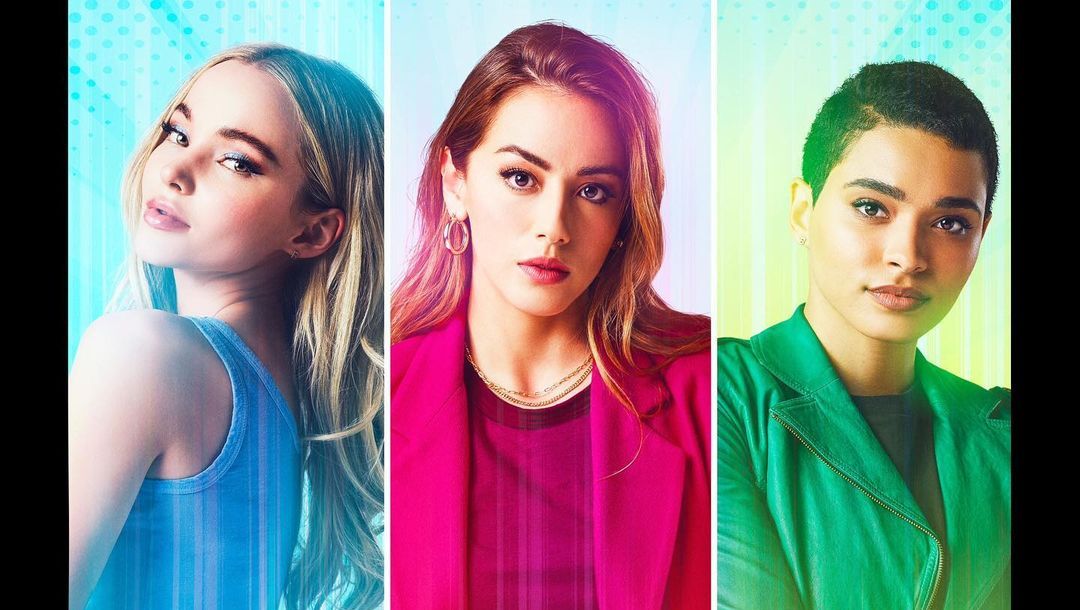 Dove Cameron is just as anxious as the rest of us when it comes to the highly anticipated “Powerpuff Girls” reboot titled, “Powerpuff.”

Unfortunately, for Dove and fans of the cartoon, the real-life crime fighting sisters of ‘Townsville’ will have to wait longer than expected to see the animated series come to life.

Dove along with Chloe Bennet and Yana Perault were cast as the Powerpuff Girls. Dove is playing the role of Bubbles, the ditzy but sweet ‘PPG.’

Chloe stars as Blossom the master planner and leader of the trio, while Yana will play Buttercup, the rough and tumble, packs a punch ‘PPG.’

News of a live-action remake surfaced in August 2020, and while Covid-19 put a slight delay on all productions, the pilot episode was scripted and in production as of early this year.

While the CW was making strides in bringing to life “sugar, spice and everything nice,” things came to a screeching halt in May.

The pilot script leaked online and many fans were outraged by what they were reading, and the portrayal of the crime fighting squad.

On May 25, it was announced the pilot episode was being overhauled, re-worked and re-shot.

The decision to re-work the pilot came soon after the leak and according to reports, the initial pilot was “too campy” and not as rooted in reality as network execs would have liked.

CEO of the CW, Mark Pedowitz, got on a press call that same day and explained the reasoning behind scrapping the initial pilot.

He said, “The reason you do pilots is because sometimes things miss, and this (“Powerpuff”) was just a miss. In this case the pilot didn’t work.”

The Blast previously brought you the whole breakdown of that situation! 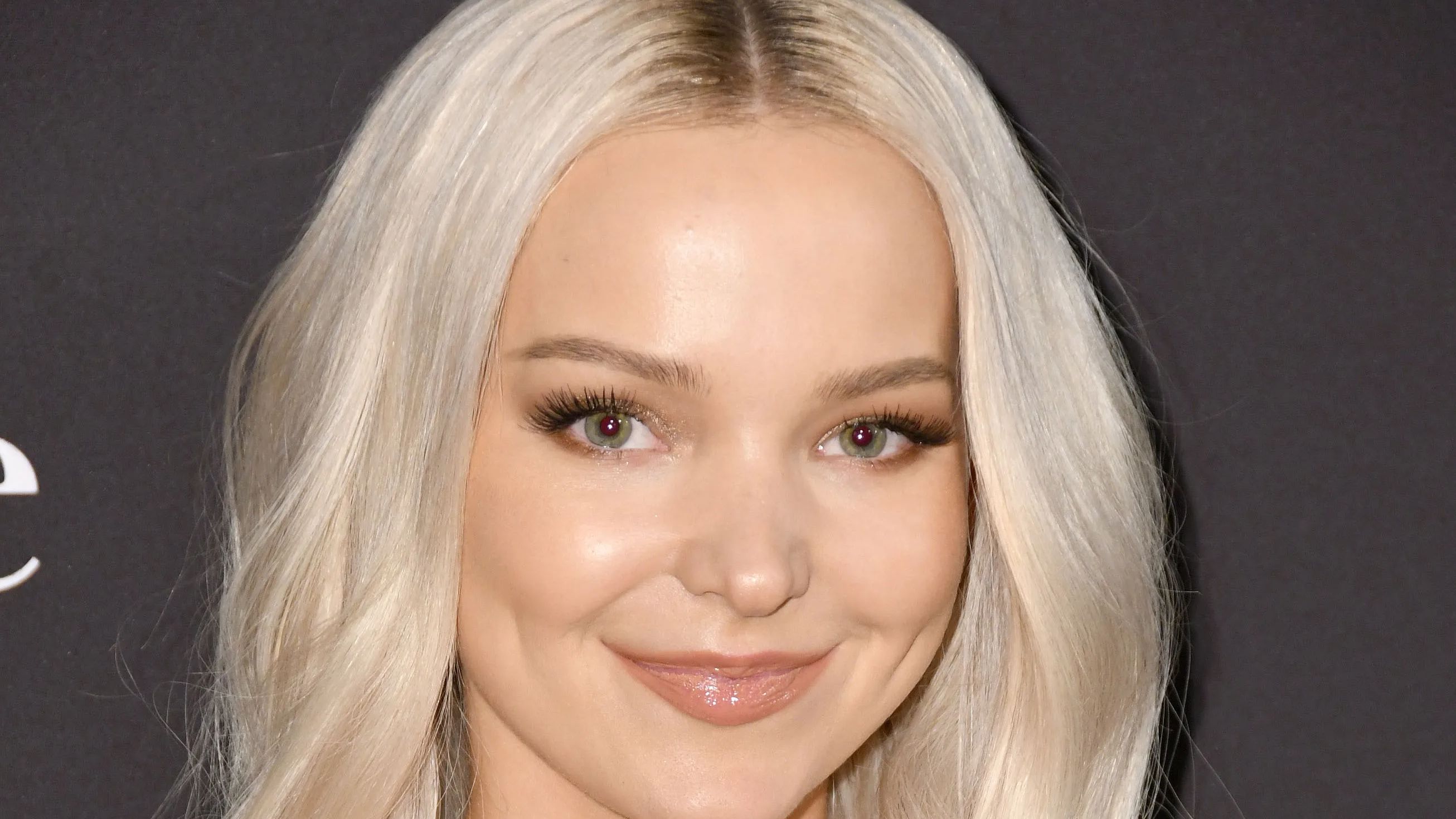 Pedowitz remained steadfast in his decision to keep the entire cast and writers onboard.

Now, Dove is addressing the (minor) drama that unfolded after the pilot re-shoot announcement.

During an interview with Entertainment Tonight earlier this week, Dove explained the reason for changes being made and why the pilot had to be re-done.

"I can't speak on it yet because they are still changing. Such a funny thing," Dove explained. "They didn't decide to rework the pilot because the script leaked. I just need to say that that wasn't what happened. We had to reshoot it anyway for a couple of reasons."

She continued, “It's a really big piece of IP, and it's tonally very specific. Like getting it right, making everybody happy, and also making sure that it translates. It's so specific. To modernize it and to make it fit like, a bunch of different things that don't normally go together, it's just kind of like a puzzle piece. So we're removing some elements and we're replacing others. I think the script is going to get another whack, and it's just going to be a slightly different approach but everything else is going to stay the same."

This reshoot would be a first for Dove as she’s never had an opportunity such as this.

She explained it’s an exciting development for her as an actor, because now she knows what she is doing and can really hone in her craft for this particular character.

“I cannot say enough good things about the show and the character," Dove expressed to E.T. “So I'm very, very excited. I'm very excited to have everybody see how it's coming together. I mean, what is more fun than flying around Townsville and having it look like Townsville and fighting... I can't say what we're fighting, but what's more fun than that? That's the coolest job ever."