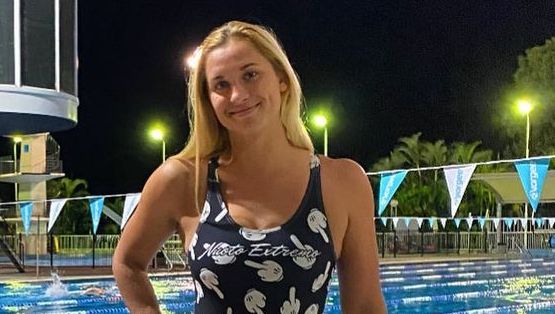 Australian swimmer Maddie Groves has two words for the people that made her feel uncomfortable at the Olympic trials... "Time's UP!"

Groves announced that she pulled out of the trials for the postponed Tokyo Olympic games on Wednesday, June 9. "I’ve made the decision to not compete at Olympic Trials in Adelaide," she wrote on social media before thanking her fans for supporting her decision. It only took the athlete 20 minutes before she followed up her post with another that explained her reasons. 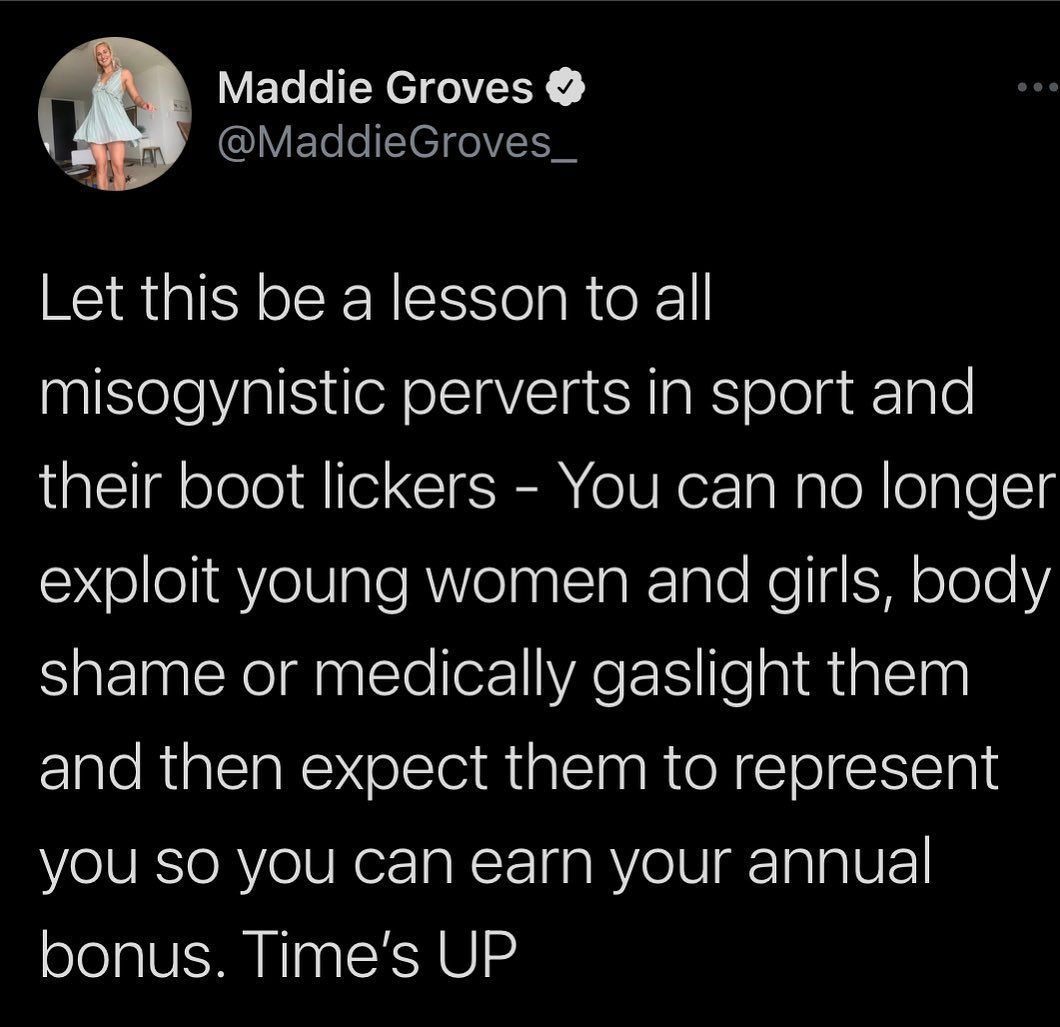 "Let this be a lesson to all misogynistic perverts in the sport and their boot lickers," she exclaimed. "You can no longer exploit young women and girls, body shame or medically gaslight them and then expect them to represent you so you can earn your annual bonus. Time's UP."

The swimmer didn't specifically name the "misogynistic perverts," and it's unclear who she was referring to. She did make it clear that she is not quitting swimming. "I’m looking forward to racing at some other competitions later in the year (yeah sorry/not sorry, you haven’t got rid of me just yet!)," she wrote in her withdrawal announcement. 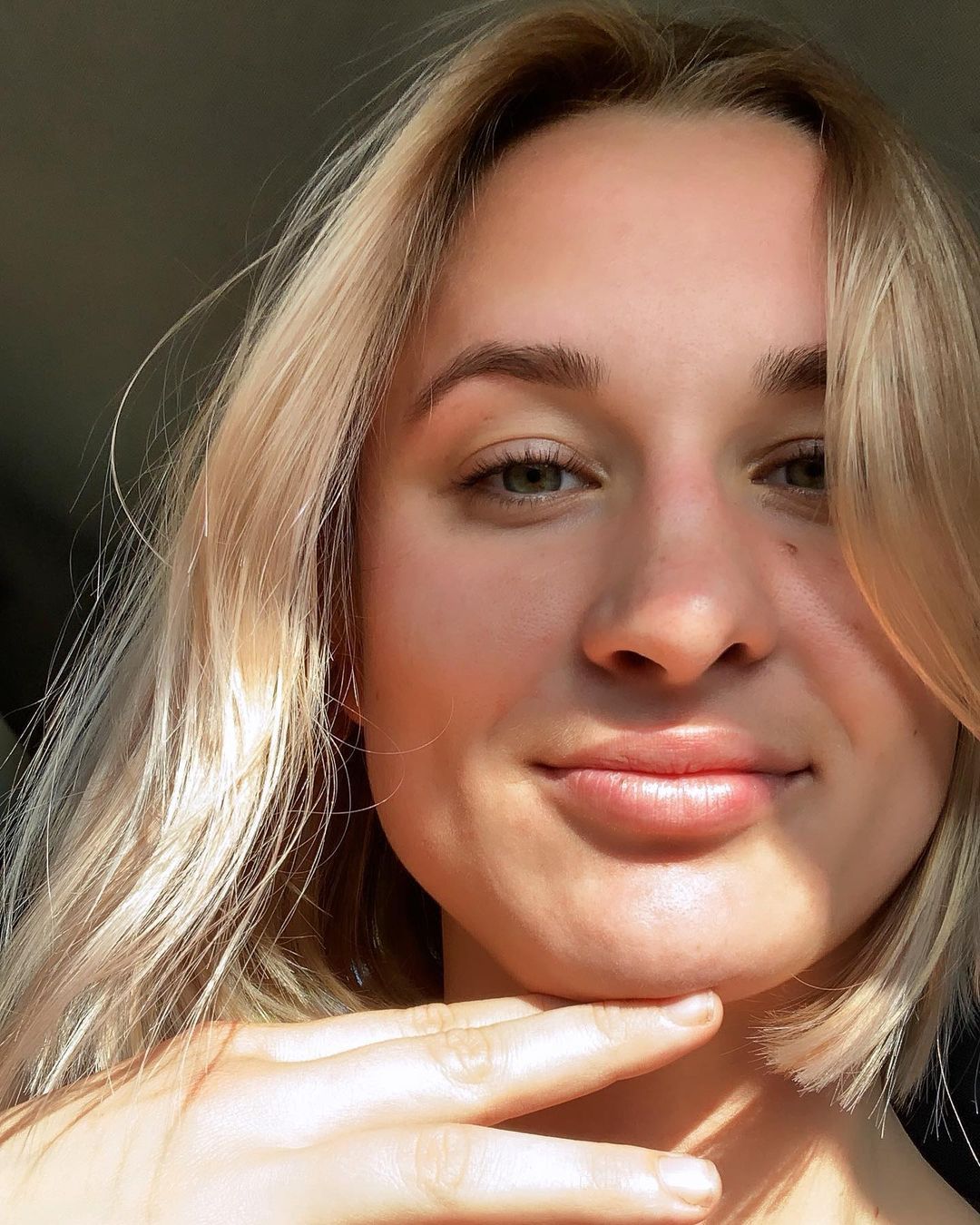 Maddie has previously expressed that she was made to "feel uncomfortable" in the past and hinted that one culprit was a multi-offender. In November 2020, she tweeted that she made complaints, but no one did anything until she tweeted.

"Can I just say, that I definitely made a complaint a few years ago about a person that works at swimming making me feel uncomfortable the way they stare at me in my togs(Aussie slang for swimsuit), and I think they've possibly been given a promotion since," she wrote.

A few days later, she acknowledged the attention her tweet received. "Woah guys this may have worked. Next time you have a weirdo stare at your tits and your complaint falls on deaf ears, try tweeting about it," she wrote in December. "I didn’t even say where they worked so good on that workplace for immediately knowing it’s their shitness. Did they recognise my complaint because they already had it on file?"