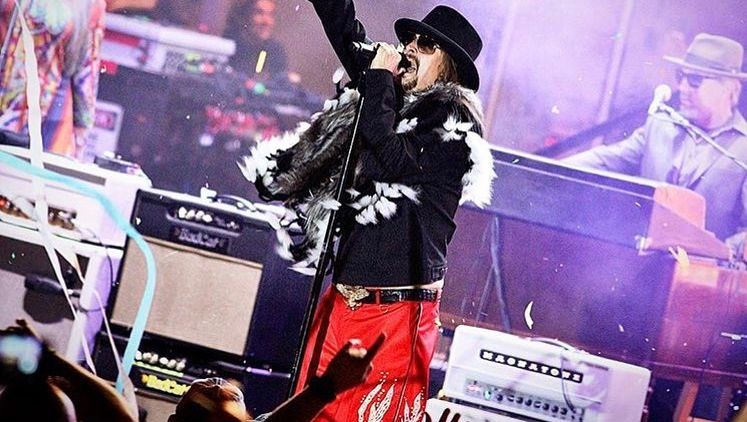 Kid Rock is doubling down on a homophobic slur that he dropped while performing in a Tennesse bar -- and unfortunately, he decided to address the situation by using the same word again on Twitter!

In the past few days, a video surfaced on several websites which included the rock star yelling at patrons in the crowd who were shooting his performance on their cell phones. At the time, he called them f----ts and took heat for dropping the homophobic slur.

But, he wasn't done yet. Instead of apologizing for the outburst, the outspoken Trump fan doubled down on the statement. 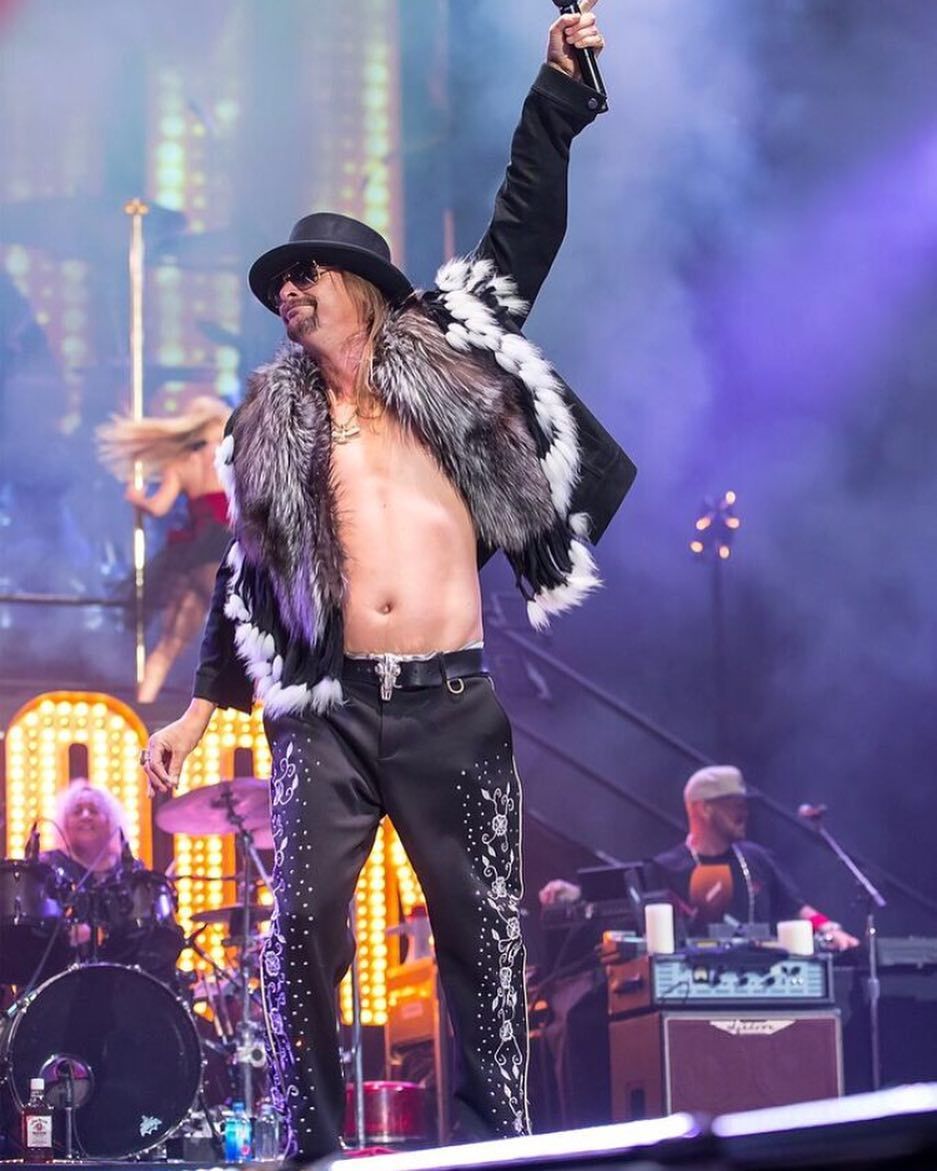 "If Kid Rock using the word f----t offends you, good chance you are one," Rock tweeted.

He continued, "Either way, I know he has a lot of love for his gay friends and I will have a talk with him. Have a nice day." Interestingly, the rocker used his government name, Bob Ritchie, to sign off on the tweet.

As you can imagine, many are upset with his use of the language and are letting him know about it on social media. 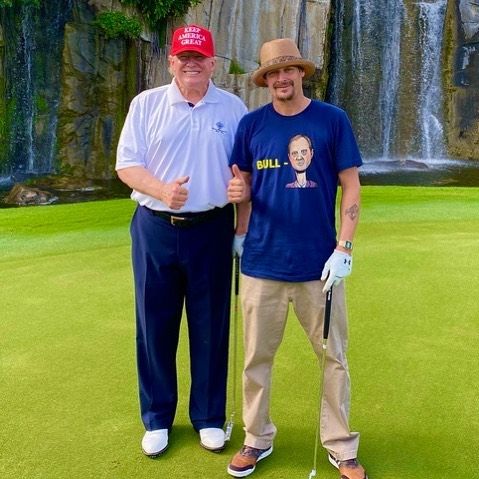 According to reports, Kid Rock was on a microphone on Saturday night at FishLipz Bar & Grill, where he dropped the first homophobic slur to a crowd who he was ranting about recording him with cell phones.

As you know, this isn't the first time Rock has blurted out a few things on stage that gets people fired up. The rocker took heat for backing President Donald Trump and posing for pictures with him on a gold course.

Also, several years back, Rock went on a tirade against Oprah Winfrey, saying “F--- Oprah” on the stage of a bar he owns in Nashville. He also shouted, “She can suck d--- sideways."