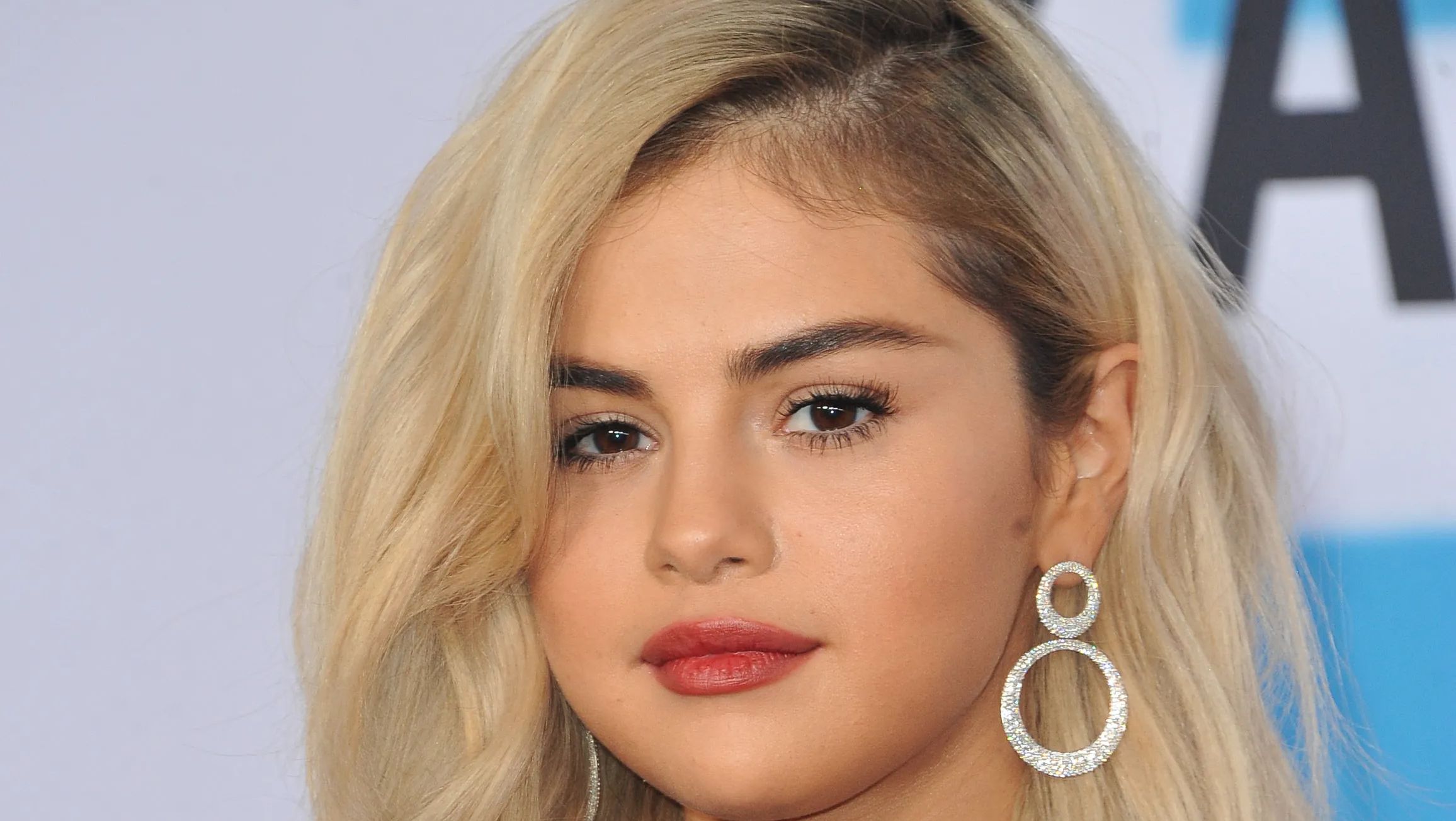 Selena Gomez is shooting her shot… on the basketball court that is.

And from the looks of it, it’s not going too great.

After nearly getting pelted in the face with a basketball, thank goodness no SelGo was hurt in the making of this story, Selena put her best foot forward on the court.

The ‘Lose You to Love Me’ singer hit up The Boys & Girls Club of Santa Monica on Wednesday to sink some three-pointers.

In what might have been a basketball ‘how-to’ Selena takes fans inside the gymnasium and gives a guided tour of her basketball skills.

You've got to see this! 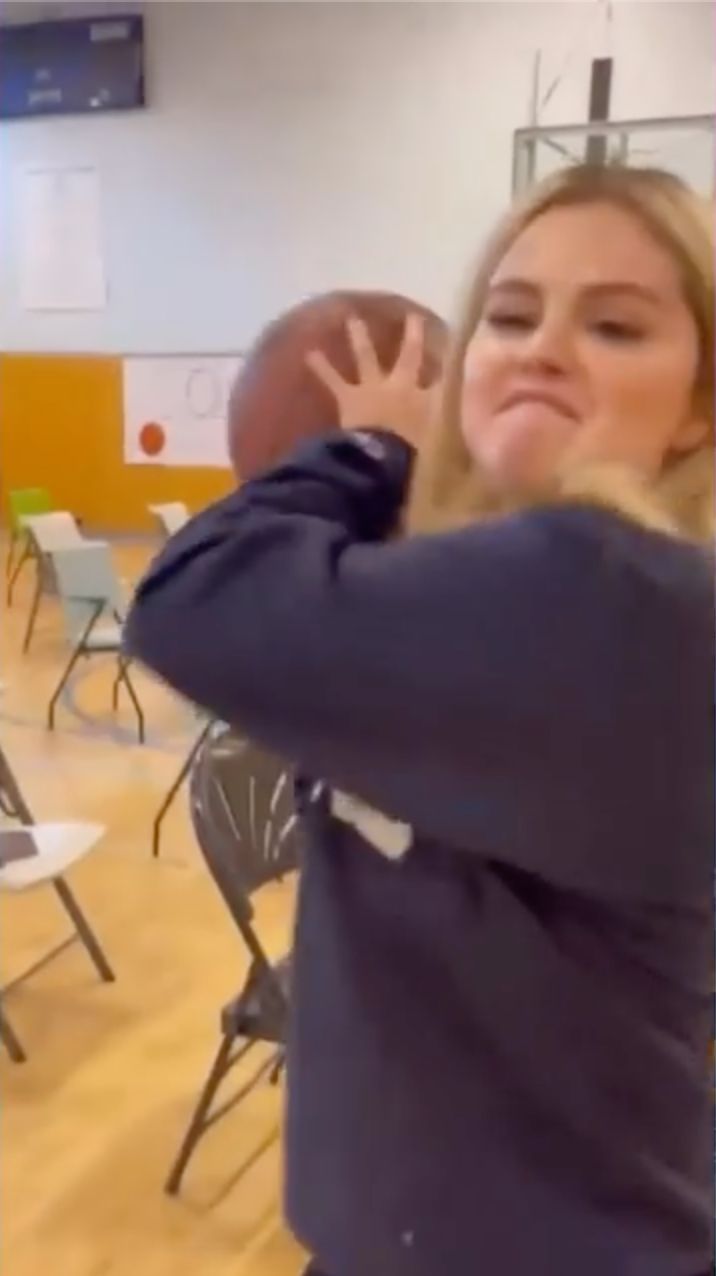 Sel took to her Instagram stories to document the day. She starts off saying, “My friends asked me if I could do a three-pointer, um, and I said, ‘Yes’.”

Selena immediately busts out into hysterics after realizing what she had just agreed to and what was about to be documented for all the world to see.

The camera then pans across the gym leaving Selena out of frame, but you hear her scream ‘OWWWW’ off camera.

The stakes are high people! 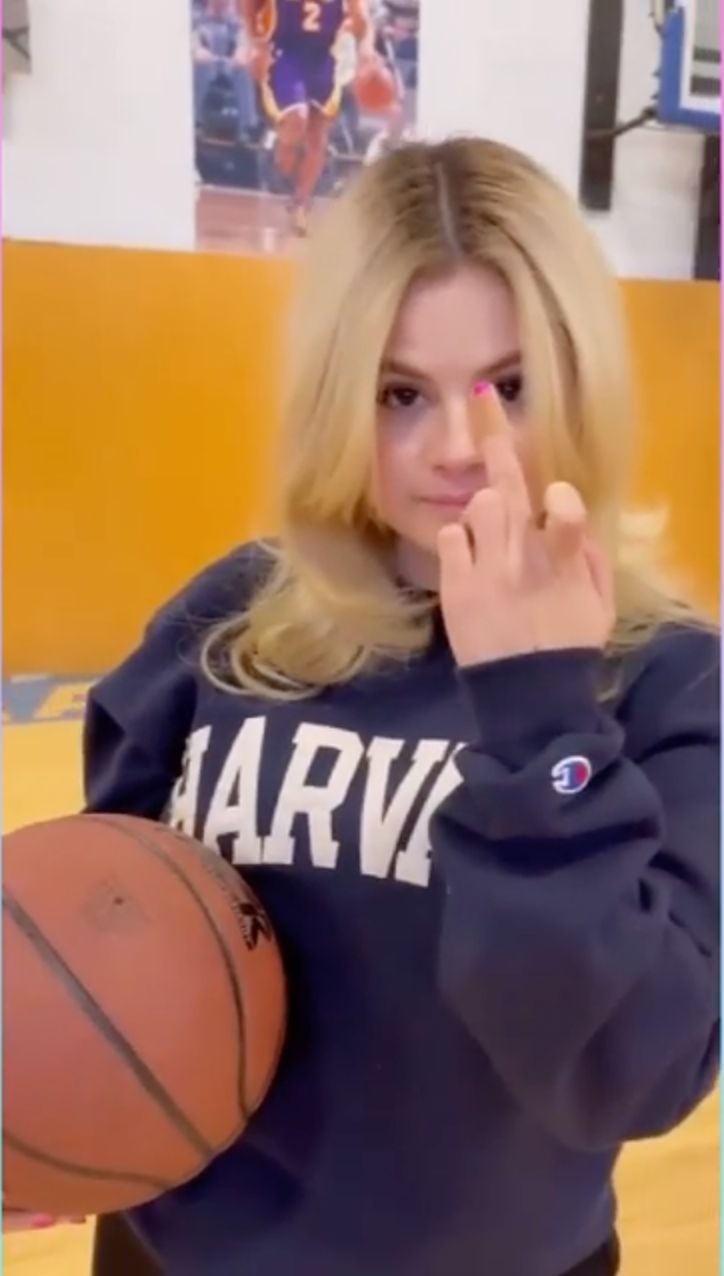 Selena appeared back on camera with an update, she sustained an injury; however, she says it’s from the kitchen.

“Update, I recently had an injury in the kitchen, and I may not be able to perform well, so yeah,” Selena says to the camera.

I don’t know if I’m buying it.

Selena is adamant about blaming her botched middle finger for how good or bad she does with shooting.

While approaching the three-point line, Selena actually passes it up and goes further in making the shot more of a free throw than a three-pointer. 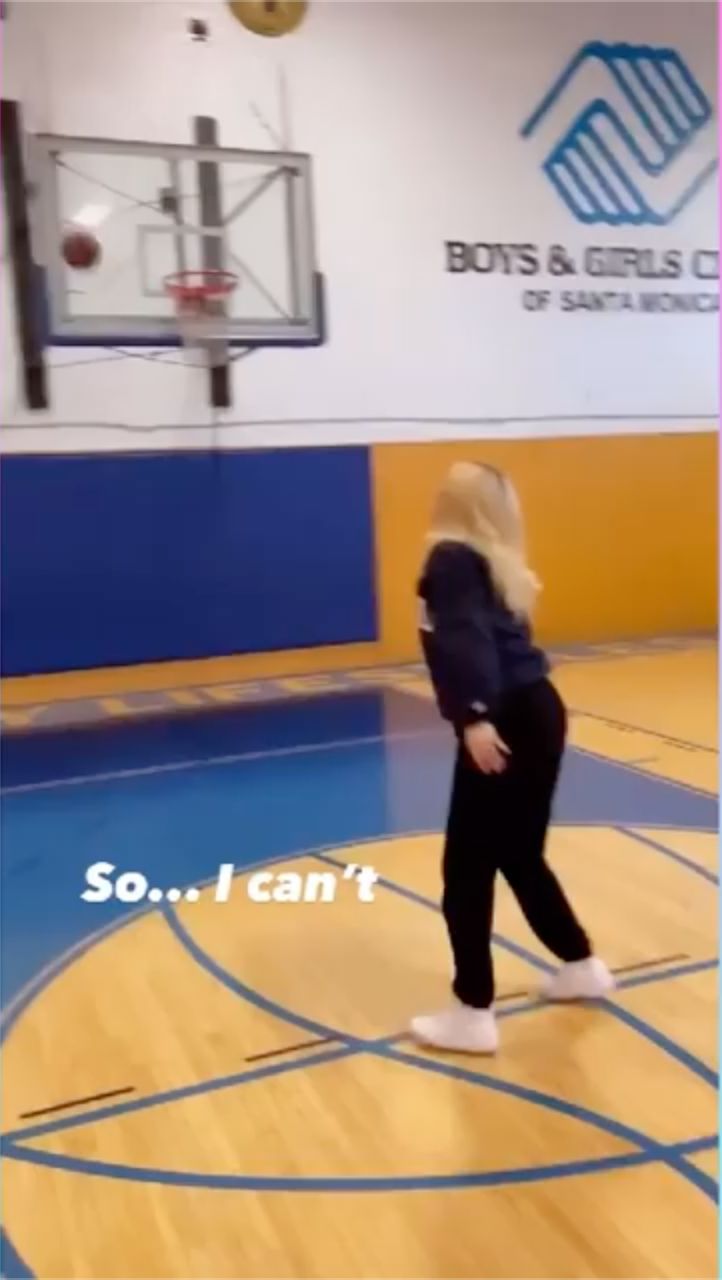 As Selena goes to shoot the ball she completely misses the net garnering no points and one massive AIR BALL!!!

She wasn’t all that embarrassed though, because she even wrote on her story, “So... I can’t.”

You have to give her credit. She attempted the three-point (not really) shot, missed and still put it on her story for her fans to see.

Not sure if Selena plans on joining the WNBA anytime soon, but I think she’ll need just a few lessons before trying out for the big leagues.

We love a down-to-earth celebrity who knows how to laugh at themselves.