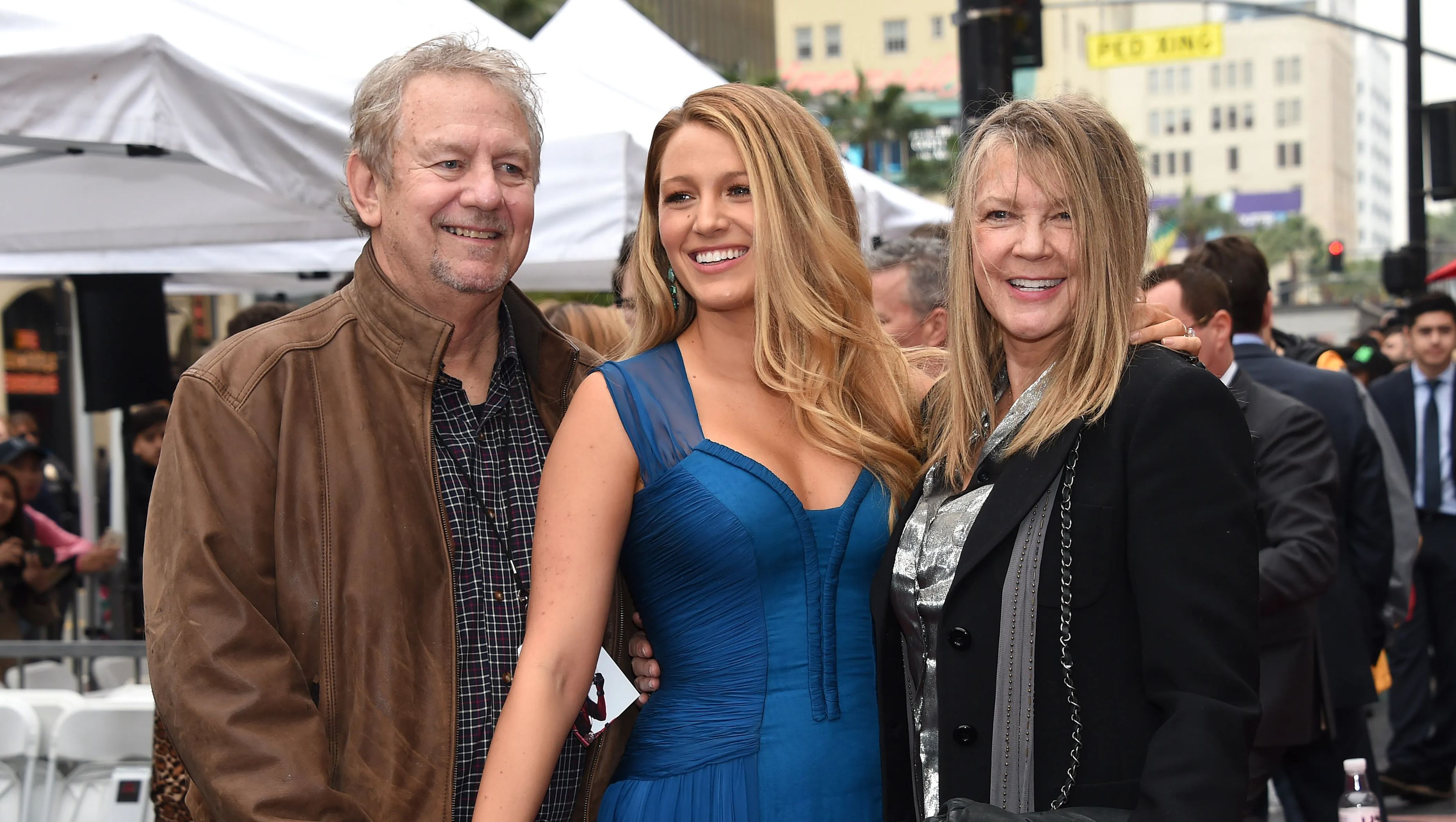 Blake Lively and her family are in mourning.

Her father, Ernie Lively, has tragically passed away at the age of 74.

According to The Hollywood Reporter, Ernie died on Thursday, June 3, in Los Angeles. ‘THR’ reports he passed away from cardiac complications.

Ernie was surrounded by his wife, Elaine, and five children.

Fans of Blake may remember Ernie from playing her on-screen father in “The Sisterhood of the Traveling Pants” and its sequel. 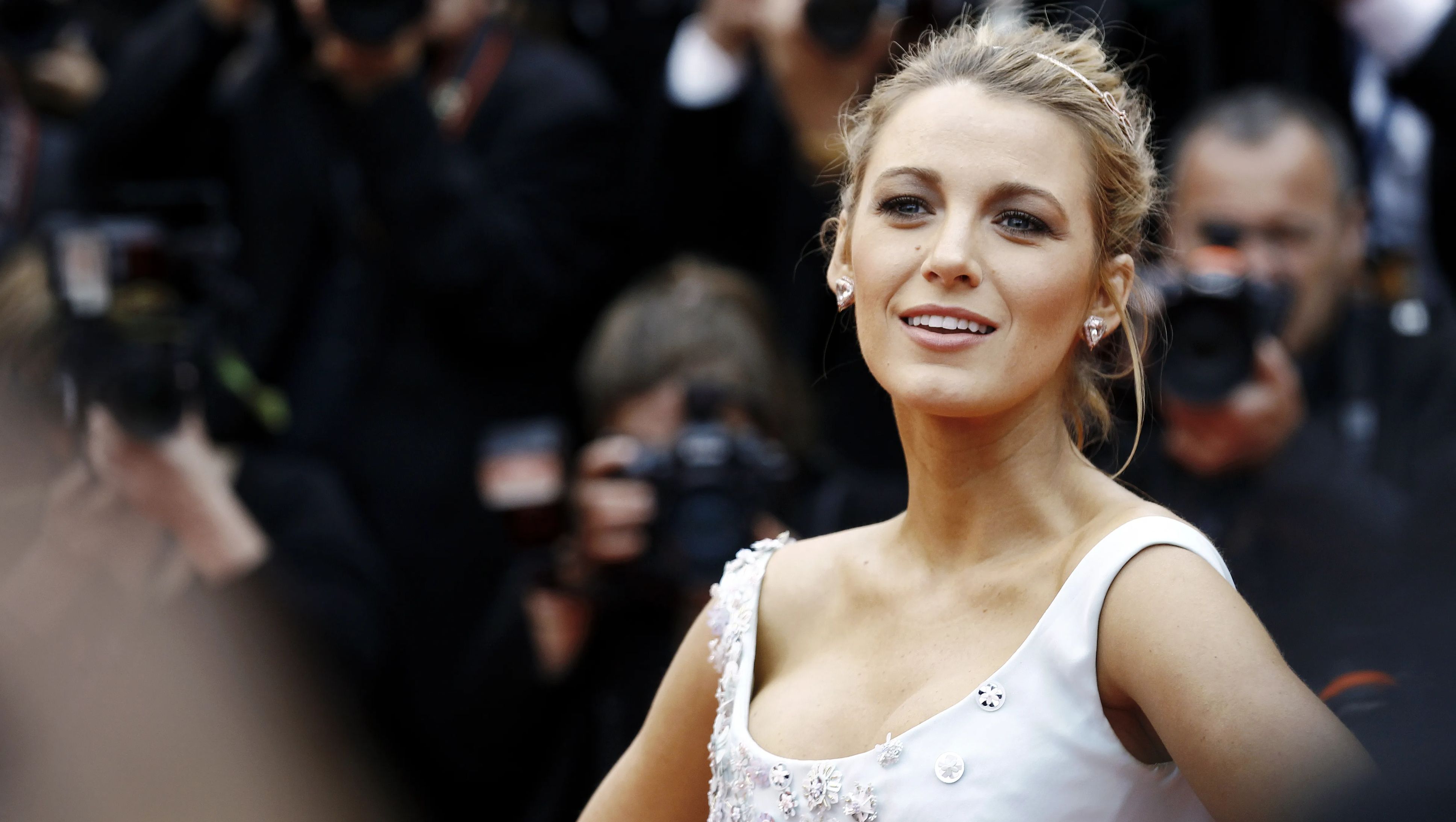 Ernie had a lengthy career in Hollywood spanning over five decades.

His career began in the 1970s, and Ernie was known as an everyman actor known for his countless roles in film and television.

When it came to the big screen he appeared, as previously mentioned, in “The Sisterhood of the Traveling Pants” and its sequel, “Mulholland Falls,” “The Beverly Hillbillies,” “Passenger 57,” “The Man in the Moon,” “Showdown in Little Tokyo,” “Air America” and “Shocker.” 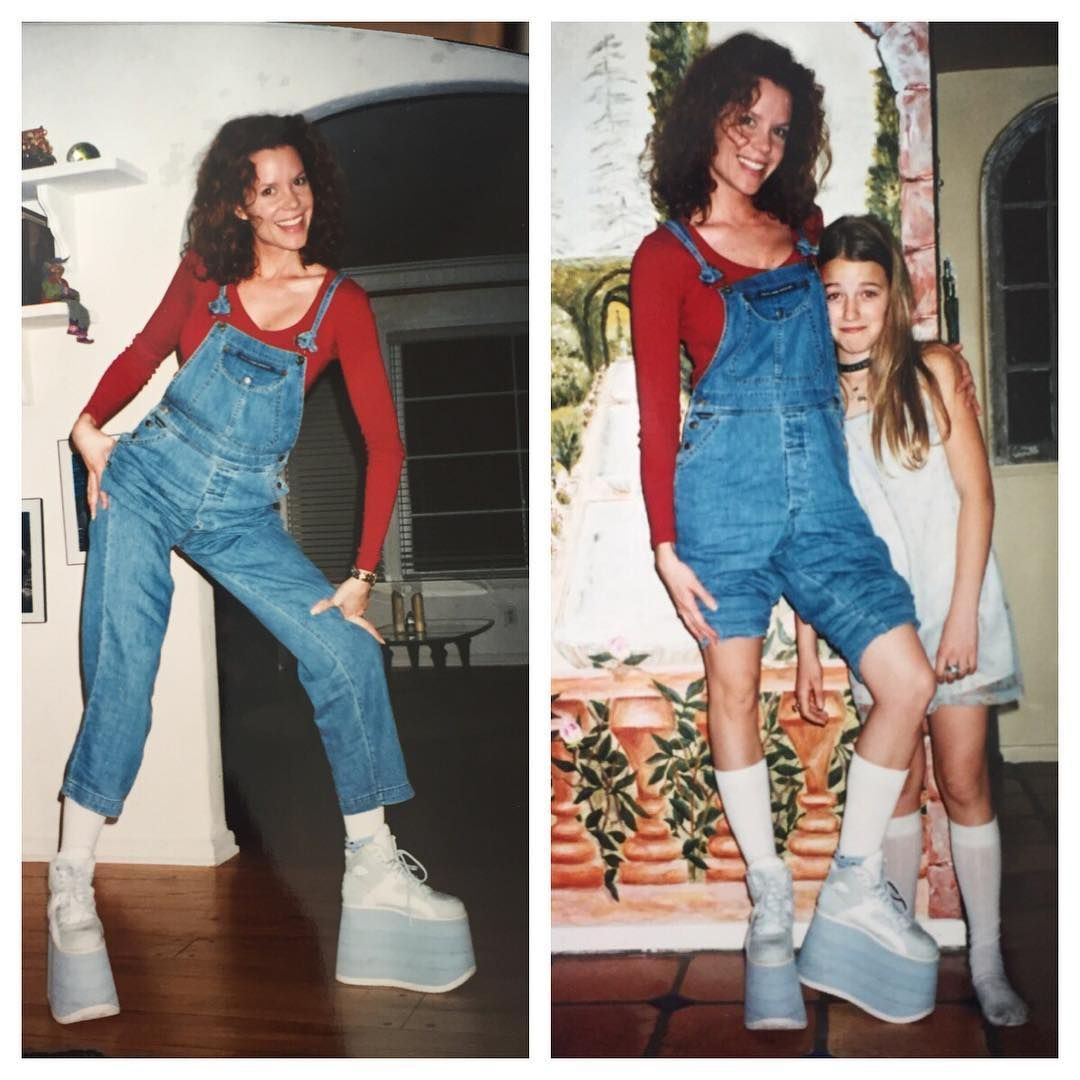 Ernie married actress Elaine Lively in 1979, and prior to his passing, the couple had been together for 42 years.

Not only was he a father, actor and husband, he was also grandfather to seven grandchildren. Three of them belonging to Blake and her husband, Ryan Reynolds.

Before making it big in tinsel town, ‘THR’ reports Ernie was an English professor and a US Marine Corps captain who served in Vietnam.

Ernie suffered a massive heart attack in 2003, and in 2013 he underwent heart surgery in Utah, People previously reported.

Prior to surgery, he only had half a functioning heart and became the first known patient to undergo retrograde gene therapy for the heart. This procedure injects a patient’s own stem cells into the heart to repair damaged muscles and arteries.

Of the surgery Ernie said, “I woke up the other morning and told my wife, ‘I haven’t felt this good in years,'” according to comments released by the University of Utah Health Care Center.