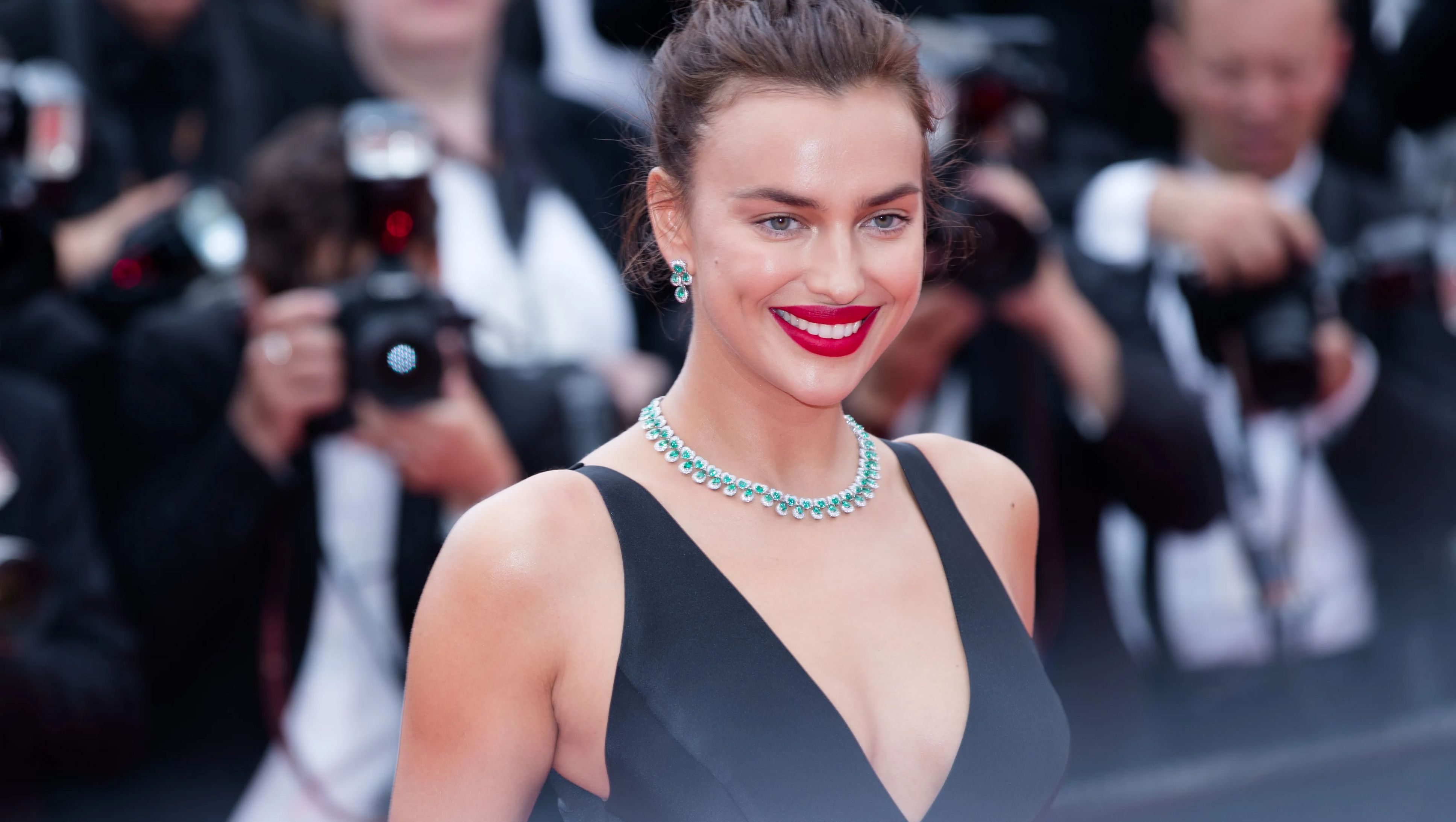 Kanye West NOT Officially Dating Irina Shayk, But There Is 'Interest' On Both Sides!

Kanye West is NOT officially dating supermodel Irina Shayk -- but, there is "interest" on both sides after the duo was spotted on vacation together in France.

According to multiple reports, Kim Kardashian's ex-husband was photographed on a romantic vacation with Bradley Cooper's ex -- and it appears the two have a budding relationship.

But, sources close to both sides say the situation hasn't yet risen to a "dating" scenario, although they say it's possible in the future. The duo was spotted spending three nights at Villa La Coste, although it's unclear if they stayed together.

'Kanye Is A Persuasive Guy...' "They have known each other professionally for years. He started pursuing her a few weeks ago. Kanye is a persuasive guy," a source told People.

This isn't the first time the two have spent time together, adding, "He hung out with her in NYC before they celebrated his birthday in France."

As for Kardashian, Irina is reportedly not friends with the reality star, so there are no issues on that front. Plus, she shares a child with Bradley Cooper and is one of the most famous supermodels in the world -- so the massive attention shouldn't bother her either!

'They Are Not Officially Dating, But There Is An Interest From Both Sides' 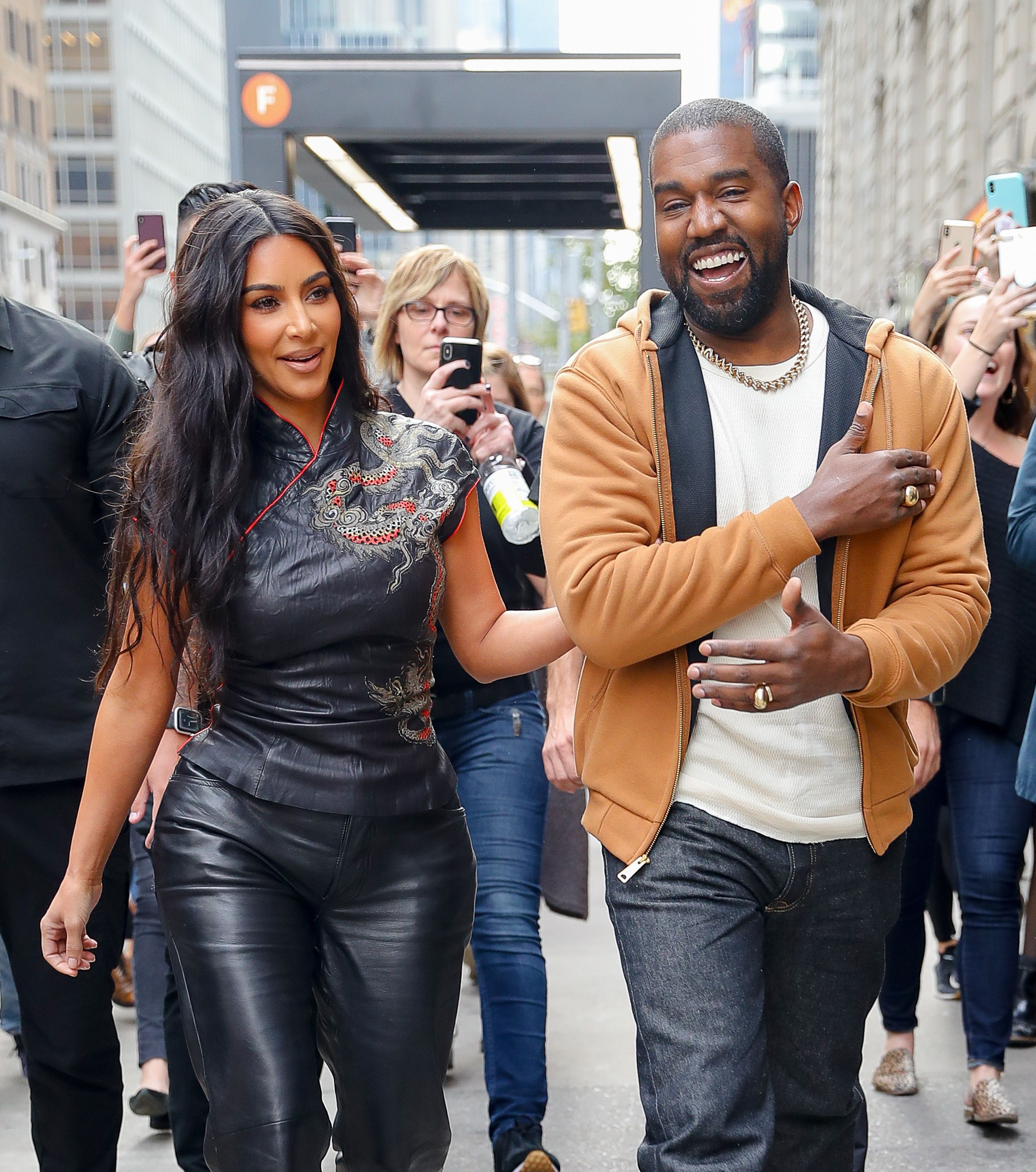 "She seems smitten. He invited her to France and she happily accepted," the source added.

But, it should be noted, the same insiders say "They are not officially dating, but there is an interest from both sides."

As for how they met, apparently, the duo met "a while back" after they crossed paths in the fashion industry. Kanye West has been a constant inside some of the biggest fashion shows over the years and launched his own successful 'Yeezy' line.

As for Kardashian, she decided to share a mind-blowing photo on Instagram just hours after it was announced her ex-husband might be dating a supermodel. The bottom line, she just wants to remind everyone how AMAZING she looks!