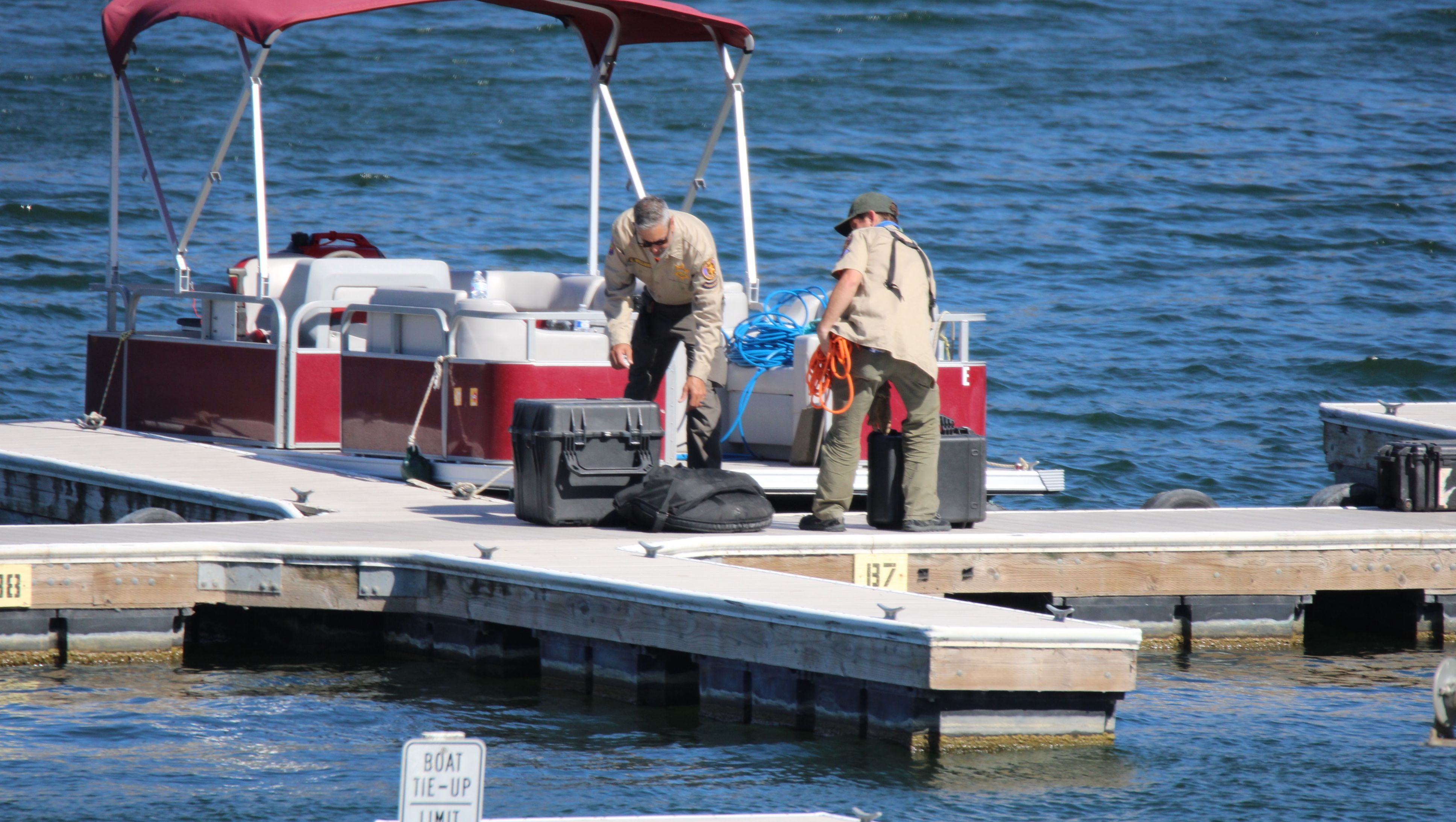 Naya Rivera's father is breaking his silence on the heartbreaking facetime call he received from his daughter in the minutes before her death -- asking about jumping off of the pontoon boat which didn't have an anchor.

According to the 'Glee' star's dad, Rivera would "always bounce stuff off me," and in this case, it involved the actress wanting to "go swimming with Josey (her son) in the middle of the lake."

At the time, George Rivera was taking time out of remodeling his home in Knoxville, Tennessee, when he received the call from his eldest daughter, about jumping into the lake with her young son. 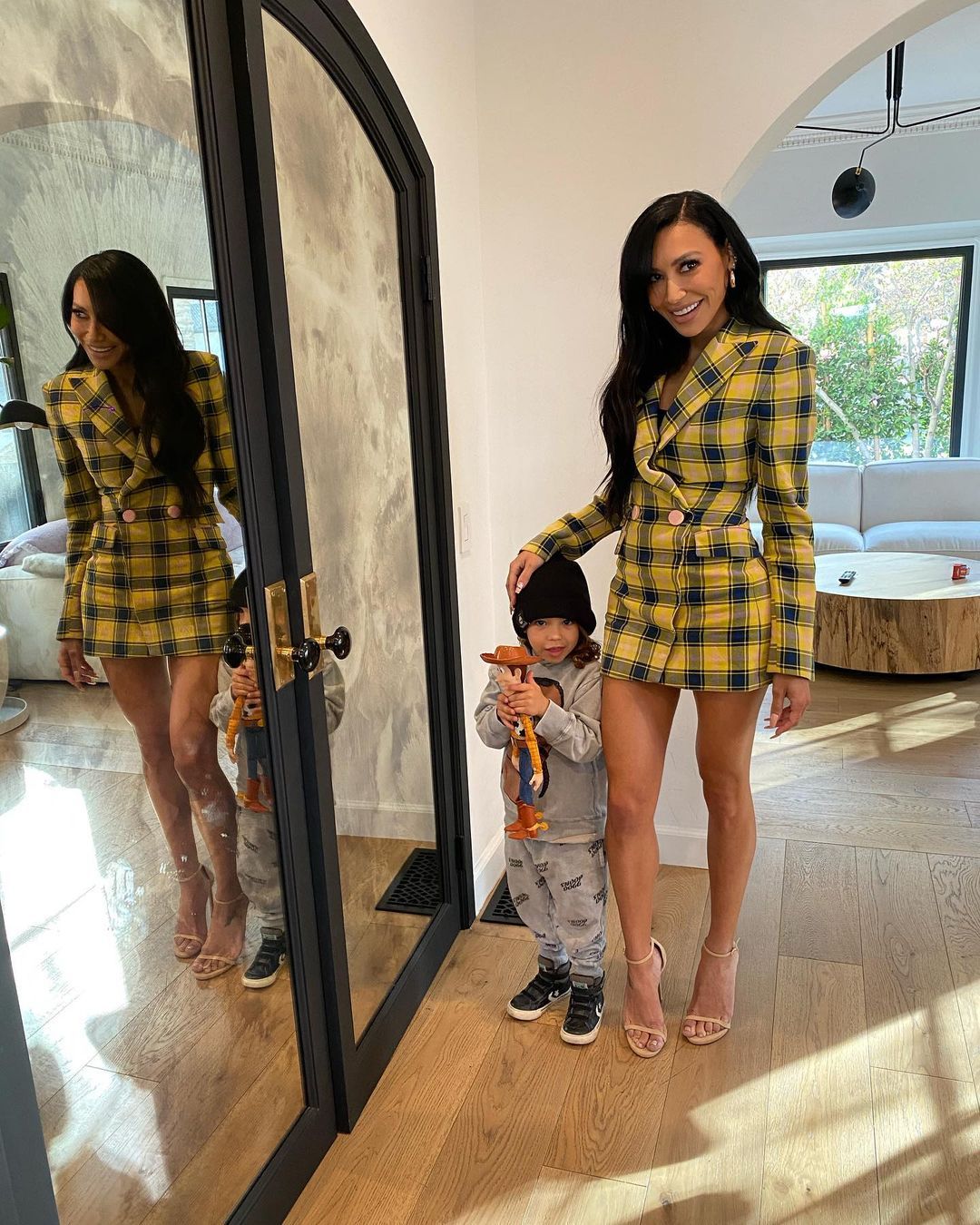 Of course, Mr. Rivera realized that jumping into the lake for a swim was a really bad idea.

"I could see that the wind was blowing and my stomach was just cringing," he told People. It should be noted, George is an avid boater.

Unfortunately, after about three minutes the FaceTime call cut out, and "It was just heartbreaking," Rivera revealed. Naya's father snapped a screenshot of his daughter who was sporting sunglasses and a baseball hat on that fateful day.

'I Had This Bad Feeling That Was Just Killing Me' 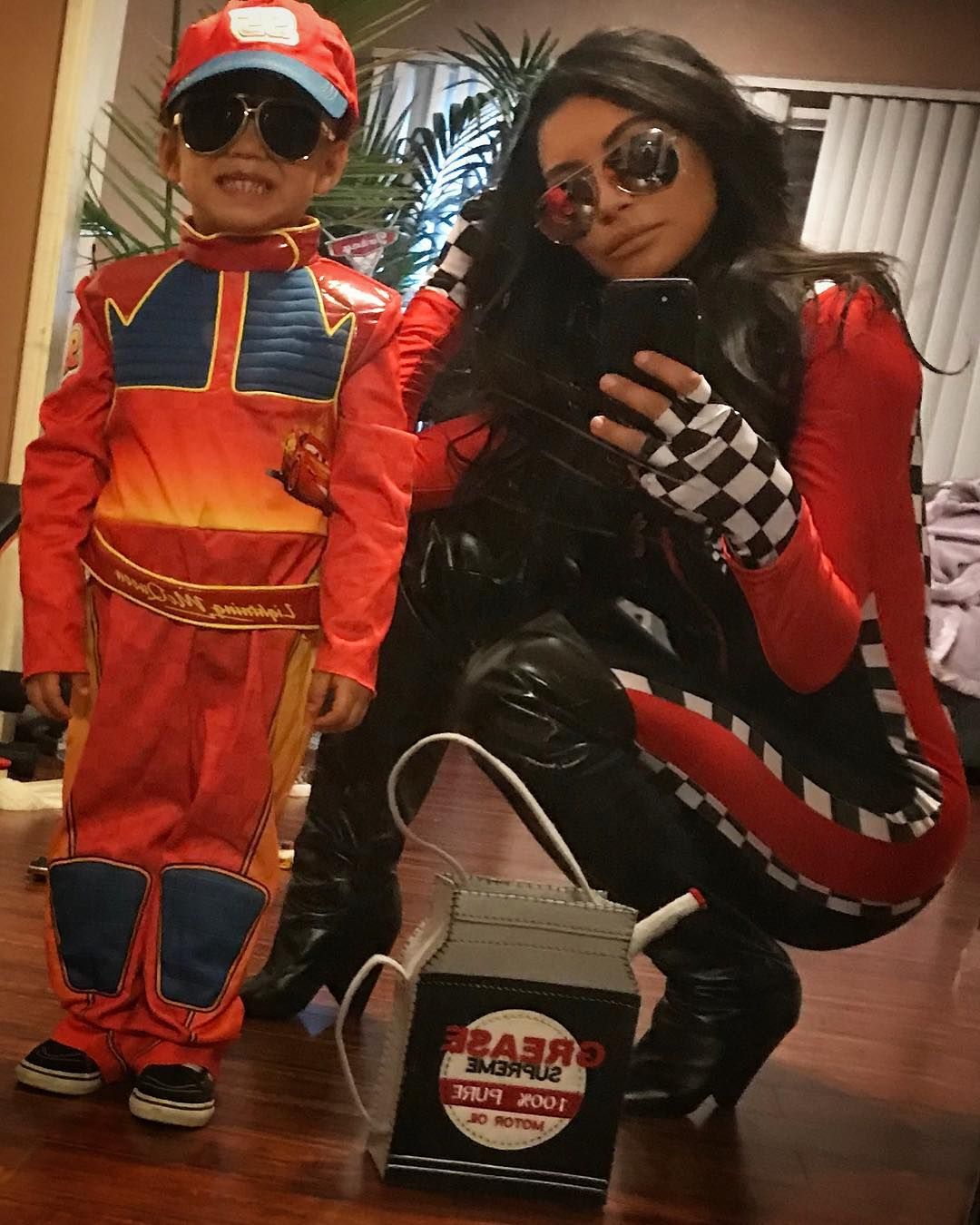 "I had this bad feeling that was just killing me," George recalled.

As we reported, several hours later, Naya's son was found asleep on the boat which was drifting in the water. The actress was not on board, and it appears she had gone under at some point while swimming.

After her death, it was believed the 'Glee' star drowned after exhausting herself while struggling to get her son back in the boat.

"It's still pretty much a big blur of pain almost a year later, things are slowly coming a little more into focus, but I don't know if I'll ever find closure from this. I miss her every day," Mr. Rivera said.

The actress was found several days later in a remote section of the lake.