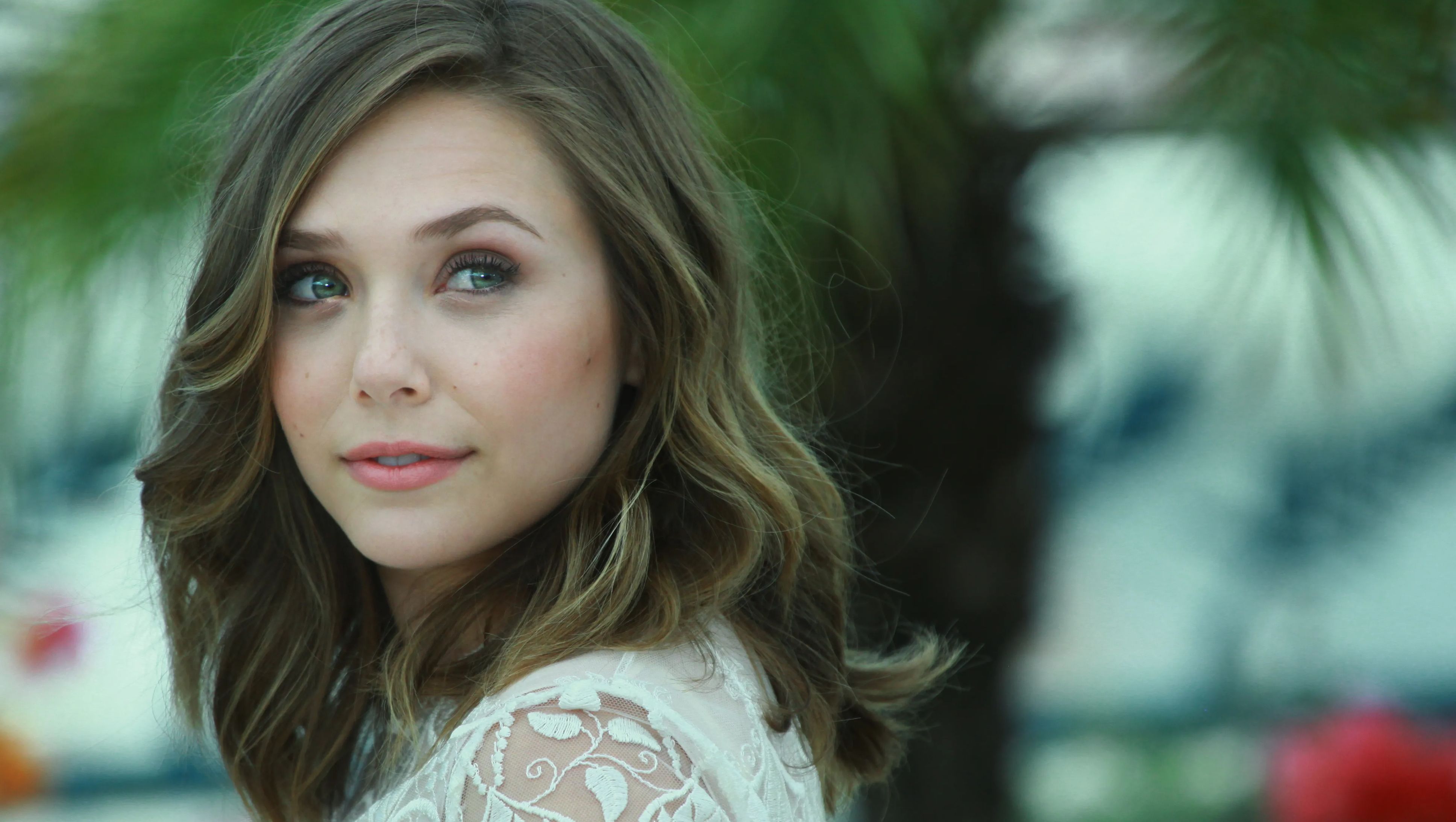 Elizabeth Olsen Closes The Door On 2nd Season of 'WandaVision'

The star of Marvel's WandaVision, Elizabeth Olsen, recently went on the Variety series actors on actors with The Big Bang's Kaley Cuoco. The duo was quick to break the ice in the interview with Olsen letting Cuoco know that she had studied her interviews before and came prepared. While Cuoco countered by saying let's just let everyone know you're in a bathroom.

Those comments certainly set the scene for what was to come in the interview. As both actresses seemed relaxed. It allowed Olsen to open up about her Marvel future.

It's A No On WandaVision Season 2 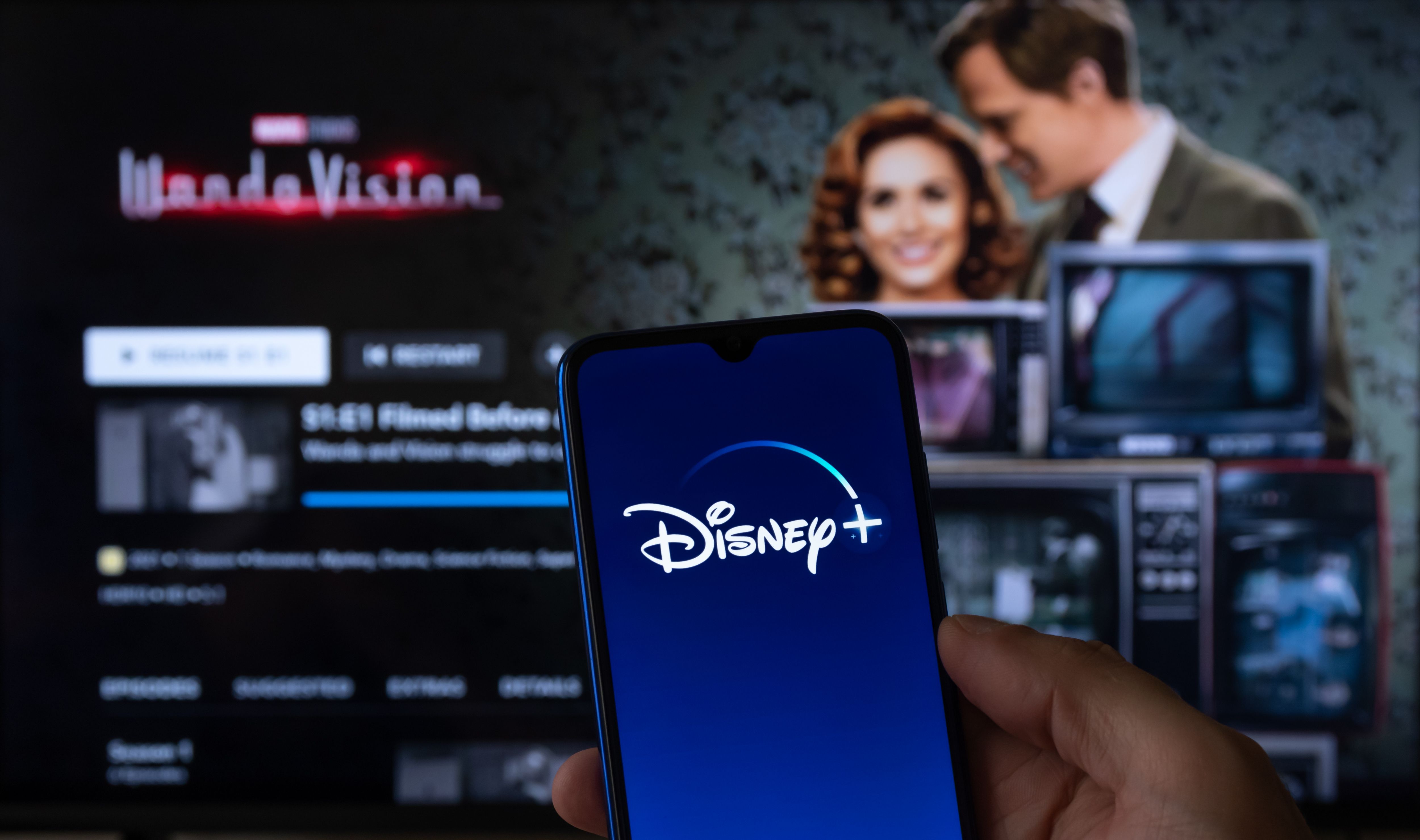 Cuoco admitted in the interview that she and her husband had binge-watched the series. Pretty much as a fan the Big Bang Theory alumn asked Olsen whether she'd read into fan theories on the series. While also wanting to know if we would be getting a sequel to the story.

It was a no on both of those questions from Olsen. On a sequel to the series, she mentioned that it's a limited series, and that's how it was drawn up from the begging. Also, she hasn't had too much time to read into fan theories of the show.

Don't Count Her Out Yet 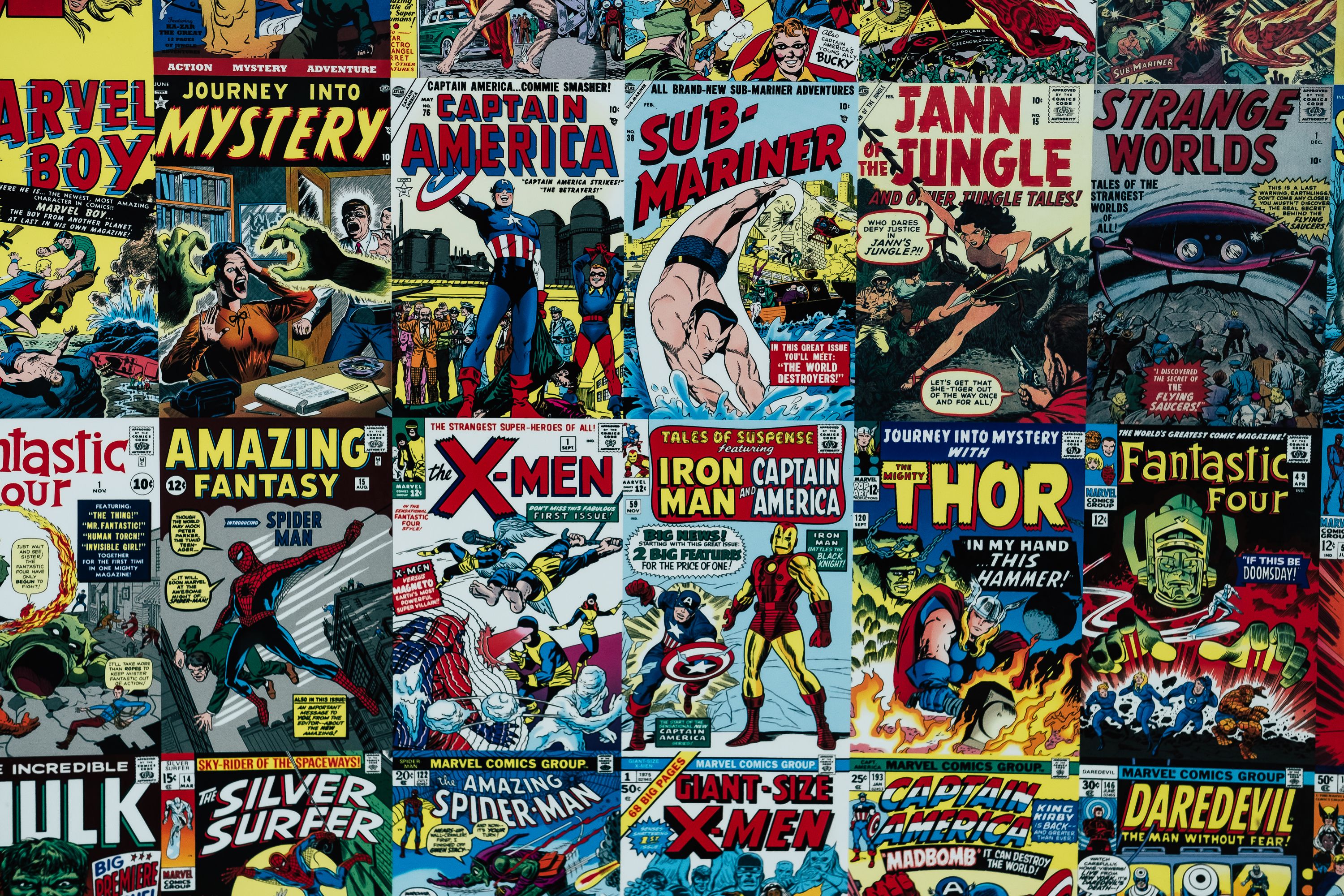 Fans of the Marvel comic books know that you can never count out any storyline. Characters die and come back to life all the time in the comic books. According to Olsen, that kind of hectic writing was also something she had to deal with in the series.

Olsen mentioned, "Marvel projects are always an adjustment. There are constant rewrites all the time." While adding later in the interview, "I don’t know. I mean, with Marvel, you can never say no. People die, people"

This was something that was a bit of a challenge for her. As she is the type of actress that wants to memorize her lines a week before filming. With all these re-writes there's a chance that we see more WandaVision. 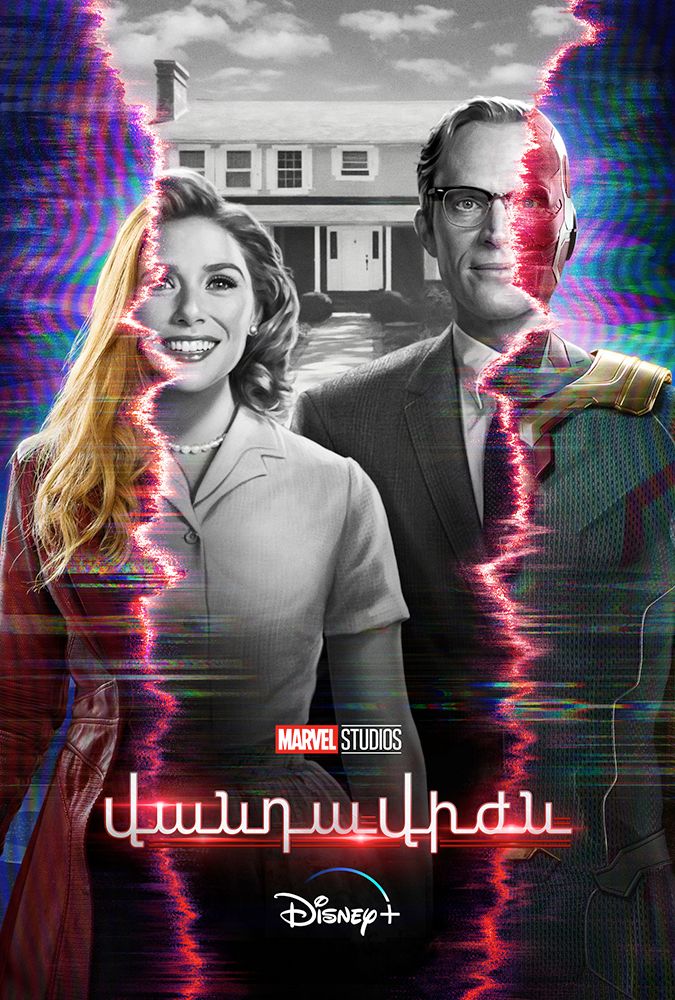 Another aspect that both actresses covered was having to film through the worst days of the pandemic. From what Olsen mentioned it seemed that at least she wasn't able to enjoy her time filming the series all that much.

She mentioned "We all just were trying to survive by going as quickly as possible. The only time we would slow down is when we get into Marvel Land. Marvel’s just such a strange beast."

While also detailing that days after she was done with WandaVision she had to fly to the set of Doctor Strange. While she felt safe during that time it was a lot of work!

It Seems Like Olsen Had A Rough Go During Filming 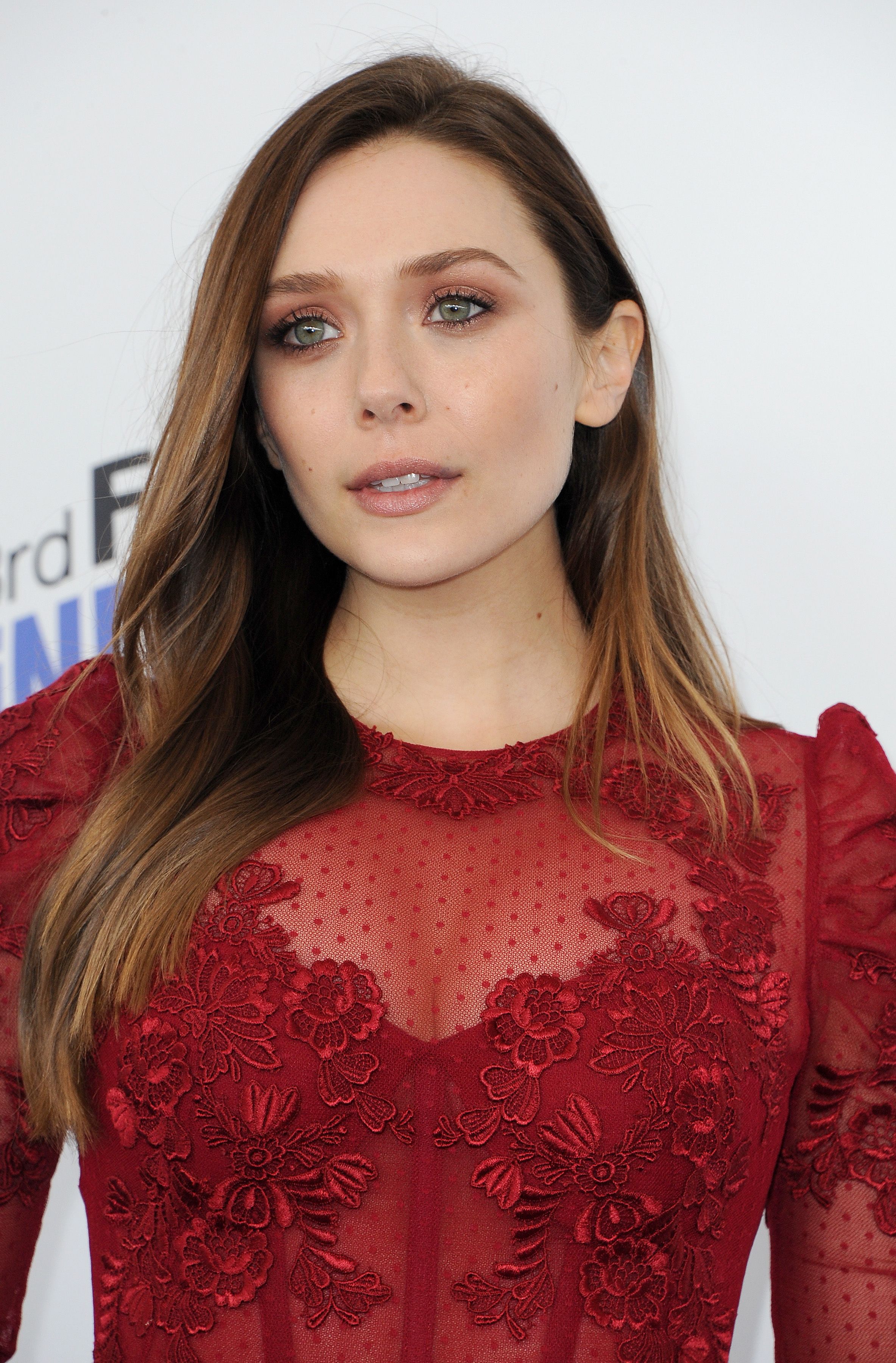 Other than having to take on 6 day work weeks, Olsen also had to adjust to the filming style of the show. Something that she mentioned threw her off more than once. They shot the first episode of the show in front of a live audience. So Olsen was not sure if she was playing to the crowd or the camera. She mentioned,

"It was very confusing how to play to the camera. Like, I was like projecting, because I’m used to stage. When I watched the first episode, I’m like, ‘Oh, goddamn it.’ I was so frustrated"

Judging from the awards and the reviews it can be safe to say things worked out for Olsen.