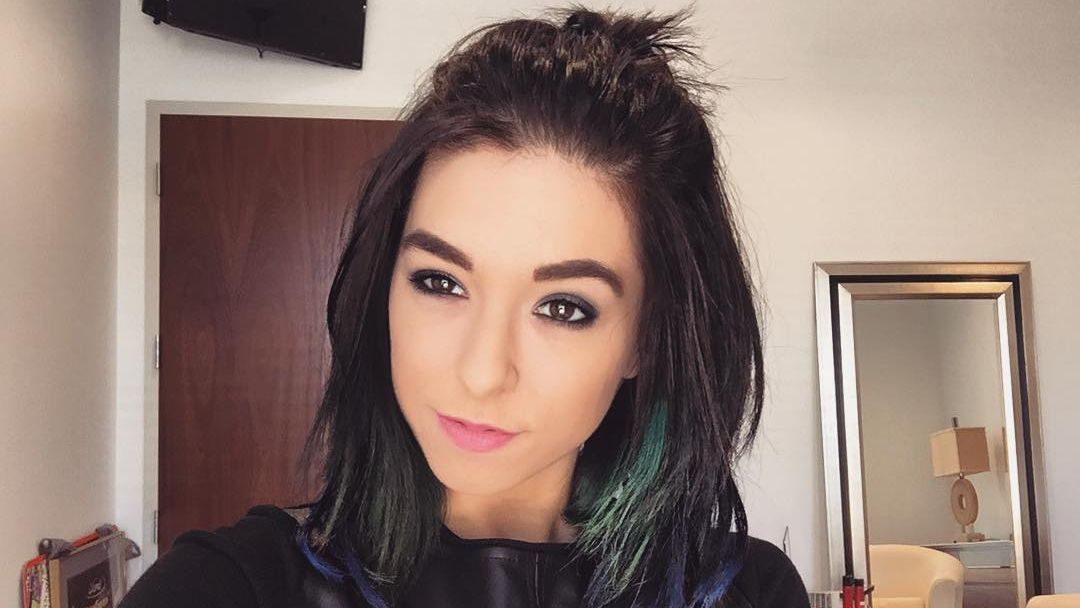 Some of pop's powerhouses joined forces on Tuesday for a very special streaming event in  honoe of the late  "Voice" star Christina Grimmie.  At just 22, she was tragically gunned down while signing autographs after a show in Orlando, Florida.

June 10 Marks Five Years Since 'The Voice' Was Silenced 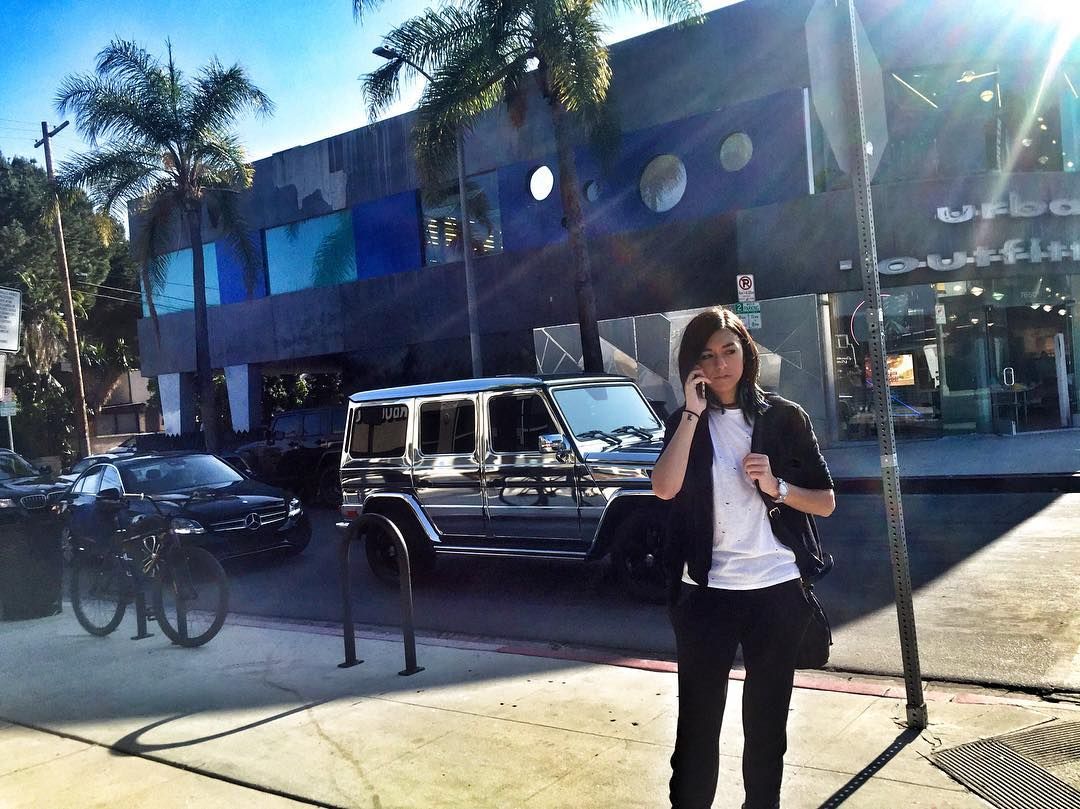 This November marks ten years since Grimmie smashed the YouTube scene alongside the aformentioned Tsui and Schneider to perform their now-haunting rendition of Nelly's "Just A Dream" (check it out below).  The guys performed it again in Christina's memory last night, just as they've been known to do so faithfully since her passing five years ago.

Her earthly story came to a tragic end on June 10, 2016 when she was shot and killed during an autograph signing in Orlando, Florida.  She was just 22 years old.

A Tragedy Trifecta:  Inside An Awful Weekend For Central Florida 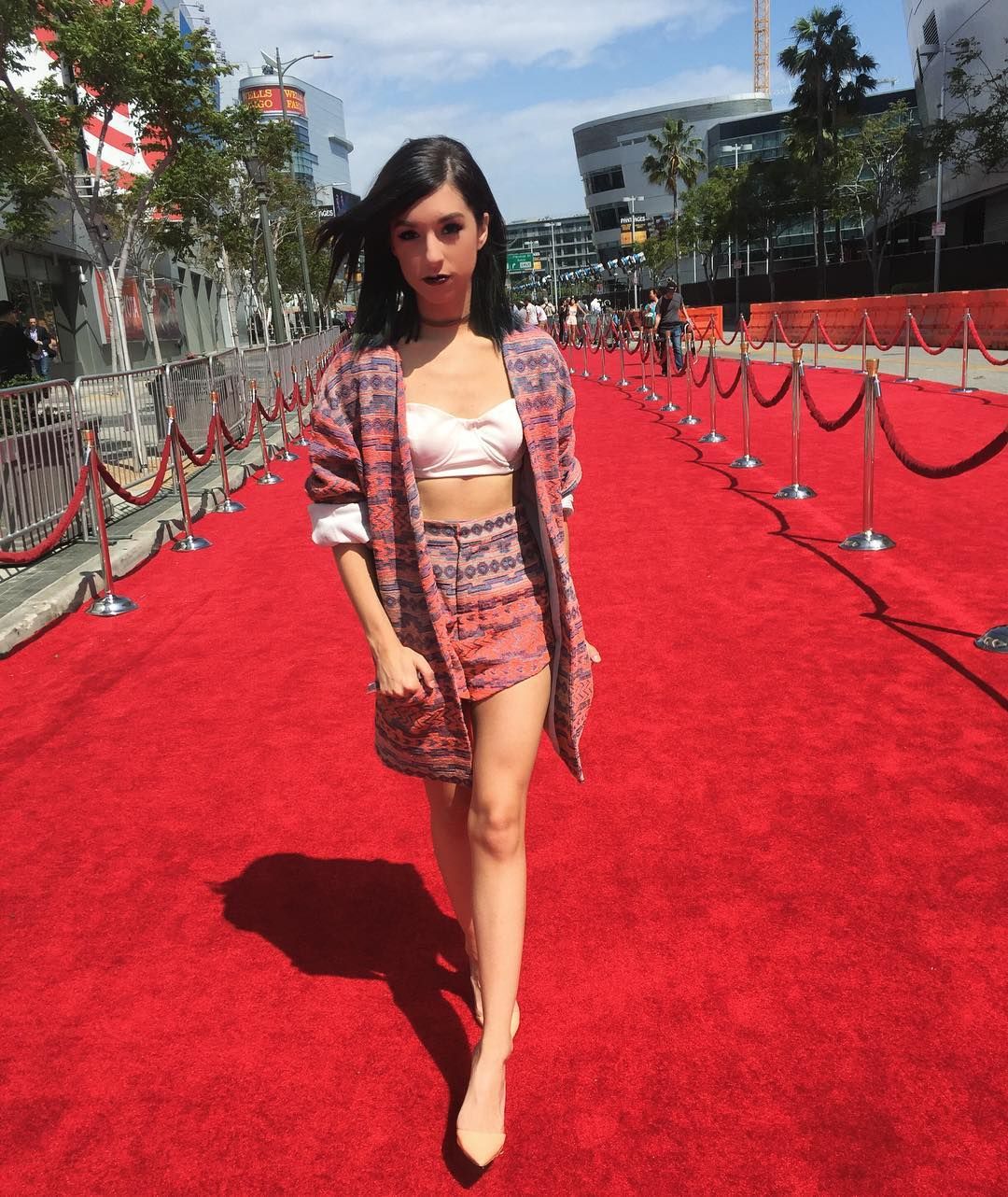 Unfortunately on many levels, Grimmie's death was seemingly lost the shuffle due to the same-time, same-city PULSE Nightclub shooting.  The massacre, which happened around four miles from where Grimmie was gunned down and occurred just about 24 hours afterward...and sadly, this wasn't the end of an awful weekend in Orlando:  that same Sunday, a little boy was eaten by an alligator whilst swimming in shallow water at the world famous Walt Disney World Resort.

But last night's streaming event, bringing plenty of hope, was far from the first time she's been honored over the last five years. 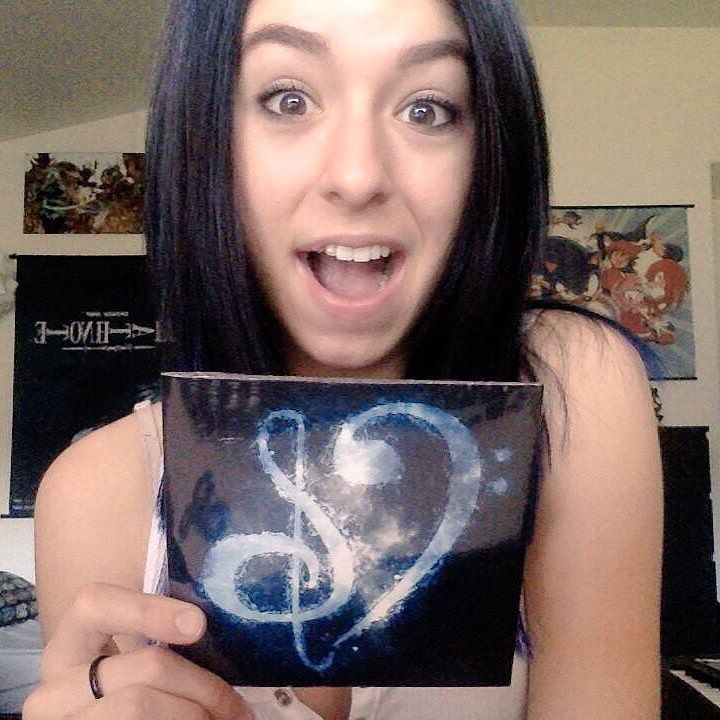 Eight months after the slain singer's death, her family started The Christina Grimmie Foundation, a 501(c)3 non-profit organization to help those who've found themselves in similar situations.

"Since our official launch in April of 2017," their website reads, "we’ve supported numerous families, giving away over $100,000 in support since our first year.  This includes support to families impacted by the Las Vegas Route 91 shooting and Thousand Oaks.  We’ve also helped several families impacted by a breast cancer diagnosis."

Check a clip of "The Voice" paying tribute to Christina Grimmie:

At the time of the foundation's launch in April 2017, Christina's "Voice" mentor Adam Levine took the stage alongside two of his mentees to honor the late singer with "Hey Jude" by The Beatles.

"God, I loved her so much," the Maroon 5 frontman said.  I'm talking to you guys specifically," he first said to the family before addressing the audience.  "I'm [now] talking to everybody."

"I miss her.  It's unfair that she's not here.  We're going to sing her a little song tonight.  I'm going to be singing every word to her in her honor. Thank you for being here. Christina, we love you."

The morning after her passing, Levine made headlines for graciously offering to pay for Grimmie's funeral expenses and transportation fees to her final resting spot in Marlton, NJ.

Both before and after she died, it's important to note that Levine made many mentions of Grimmie's potential to be a "huge star."