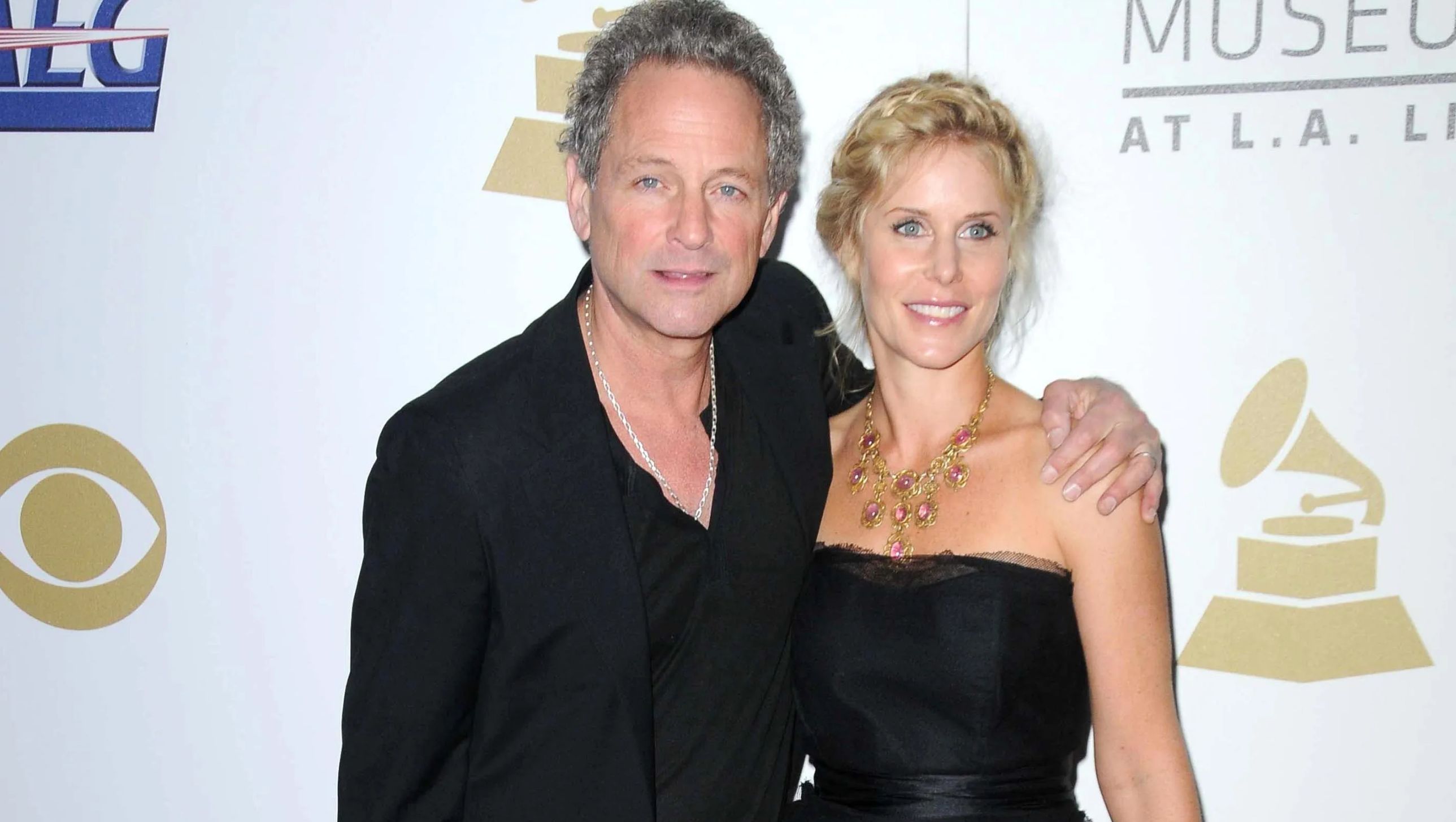 Lindsey Buckingham's wife has filed for divorce from the rock star after 21 years of marriage.

The 'Fleetwood Mac' star's wife filed the legal documents in a Los Angeles County Court, where she is asking for a dissolution of marriage. According to the documents, obtained by The Blast, the divorce will include a child custody order for the couple's 17-year-old daughter.

The couple shares three children together, but the other two kids are already adults. The legendary guitarist and his wife tied the knot back in 2000 after they met in the 1990s where she photographed him for the cover of one of his solo albums. 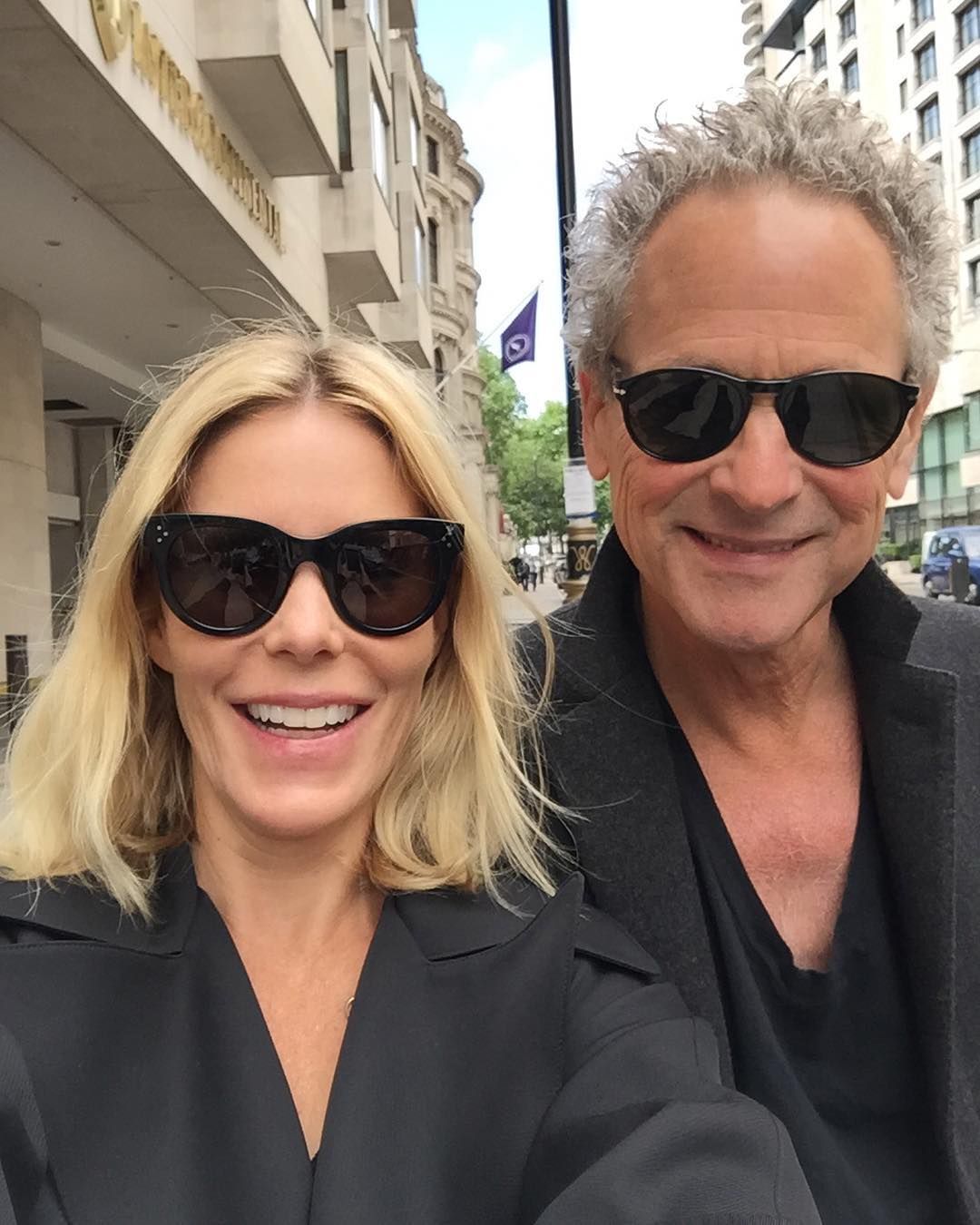 According to court records, Kristen Messner filed to end her marriage with the legendary rocker on June 2, 2021. It's unclear if she asked for custody of the couple's 17-year-old daughter, but we are guessing there be minimal issues considering she is almost an adult.

Plus, most likely the couple has a prenuptial agreement considering the famous band made huge amounts of money prior to the marriage in 200. If so, splitting the couple's massive estate maybe be laid out in the legal documents.

It's unclear what issues the couple had prior to the divorce. 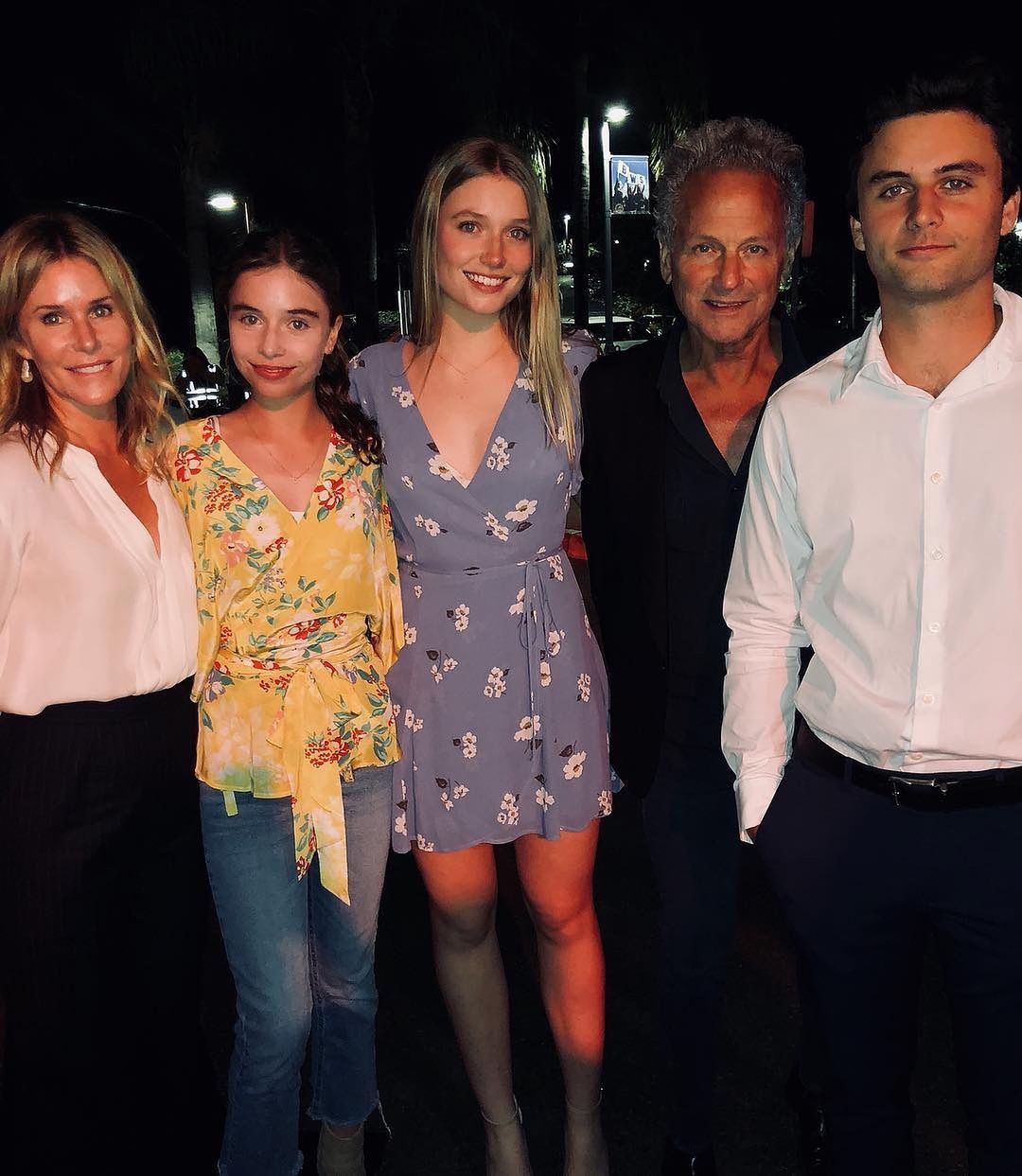 It should be noted, the case was filed last week and it took a few days for it to pop up in the court system. In other words, it doesn't appear the announcement is in any way connected to the divorce.

The first single from the album is entitled, 'I Dont' Mind,' and we are guessing a bit of the music may be inspired by the rock star's personal life.