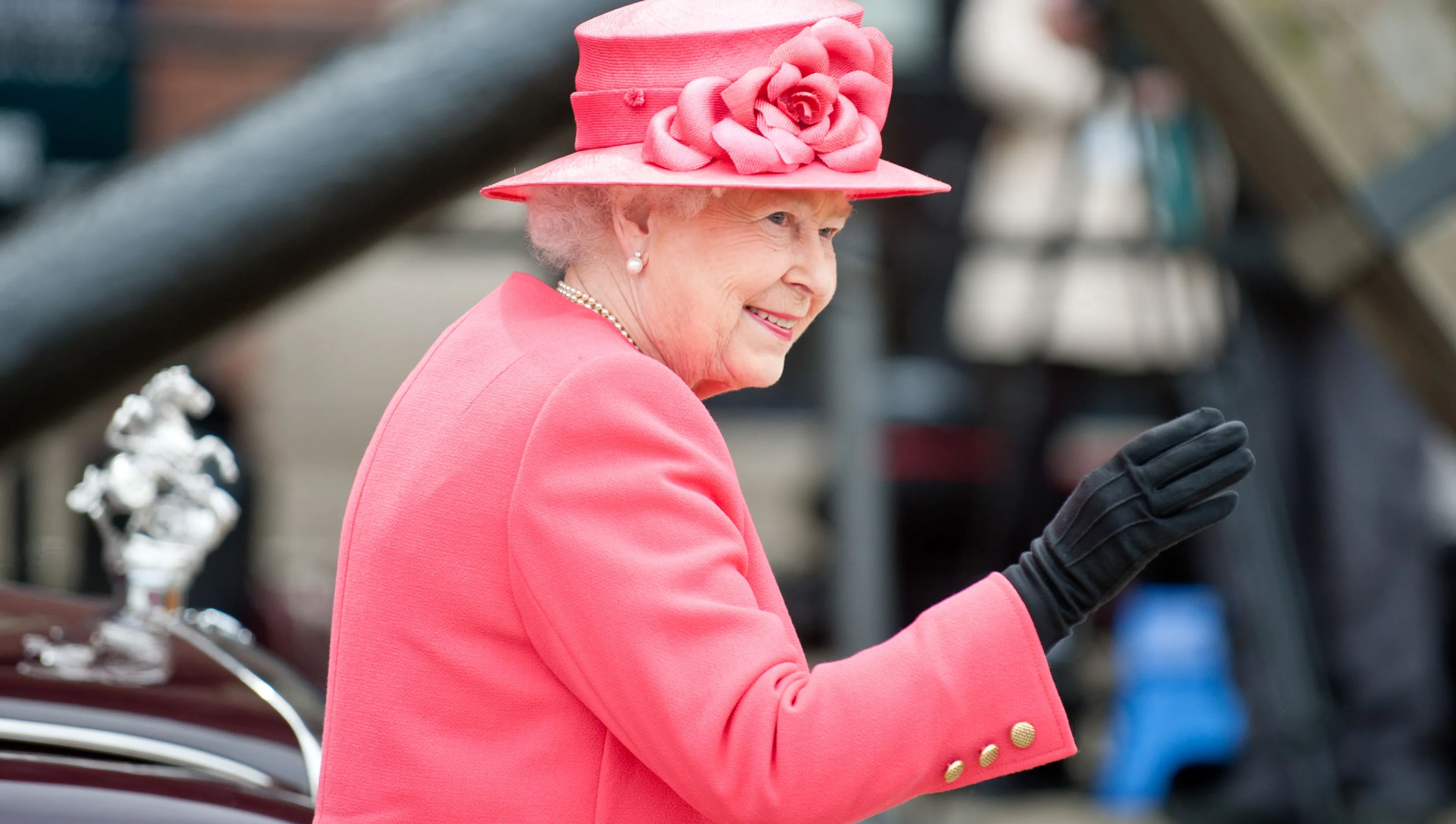 The Queen Still Had First Dibs On Meeting Baby Lilibet

In spite of the fact that in the last few months things between the Duke and Duchess of Sussex and the rest of the royal family have not been great, they still show reverence to the Queen. At least that is what many royal insiders are reporting today.

The first person that Harry called back home when Lilibet Diana was born a couple of days ago was his grandmother The Queen. The monarch was able to meet the child via a video call! 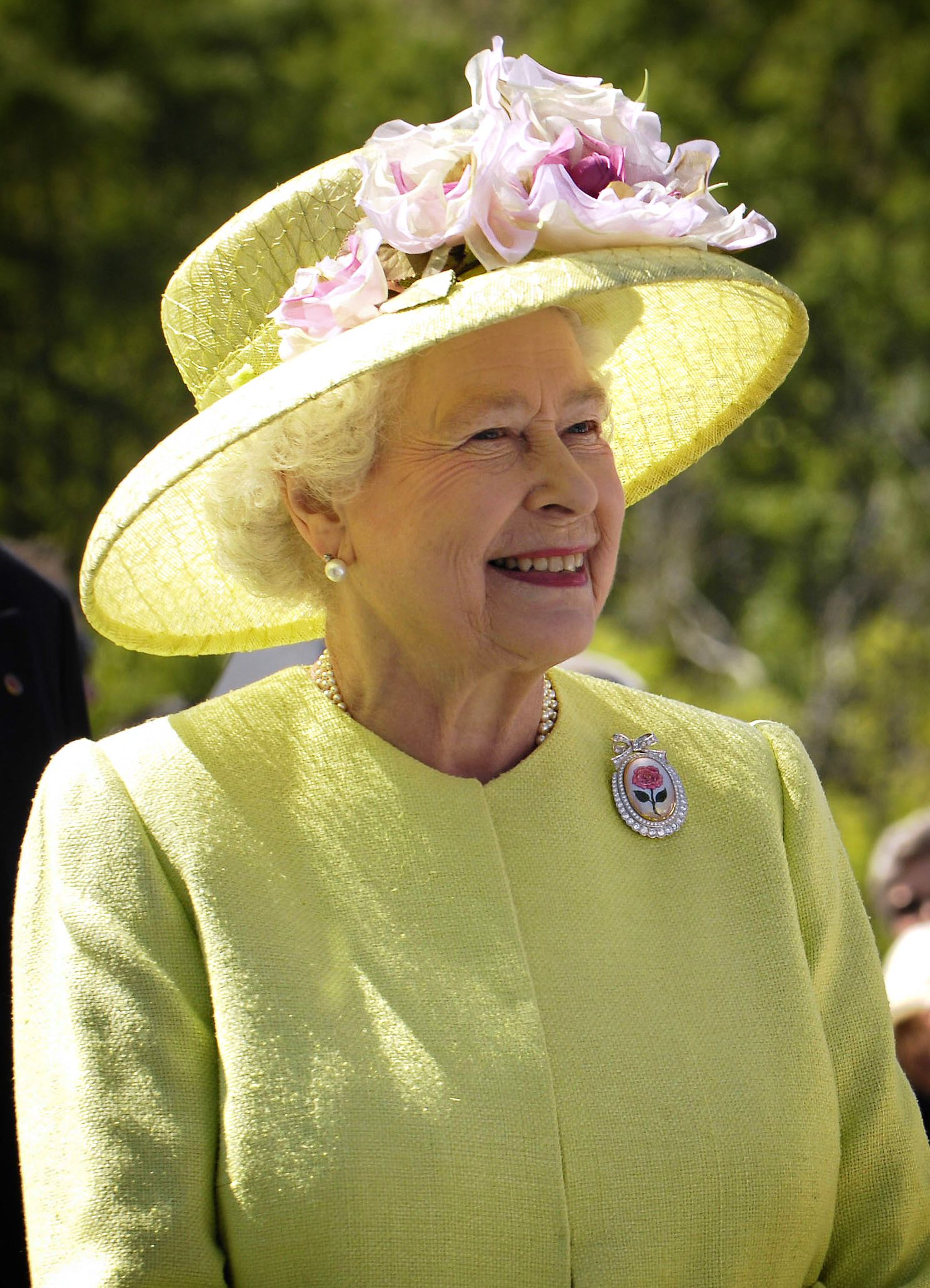 The 95-year-old monarch has stayed with the times in many respects. Recently we've seen her take part in a wide number of Zoom calls. Presumably, this is the new way that she is interacting with people. As she remains at Windsor Castle and calls Buckingham Palace when she has guests over.

This time around reports indicate that Harry and Meghan called The Queen shortly after arriving back at their Montecito home. When both Meghan and baby Lilibet were thankfully discharged from Santa Barbara Cottage Hospital.

Harry Is Still Close With The Queen

Royal sources have certainly reminded folks in the last few days that Harry's relationship with his grandmother is still a close one. Even though he now makes a living from trashing the family. Royal historian Robert Lacey told People, that the relationship between Harry and The Queen is often overlooked. However, the monarch stepped in to play a vital role in the life of William and Harry after their mother died.

He mentions, "We have all focused on her coaching of William as the future King, but we are realizing now the importance of the emotional bonds that she's been able to establish with Harry and their ability to talk to each other directly." 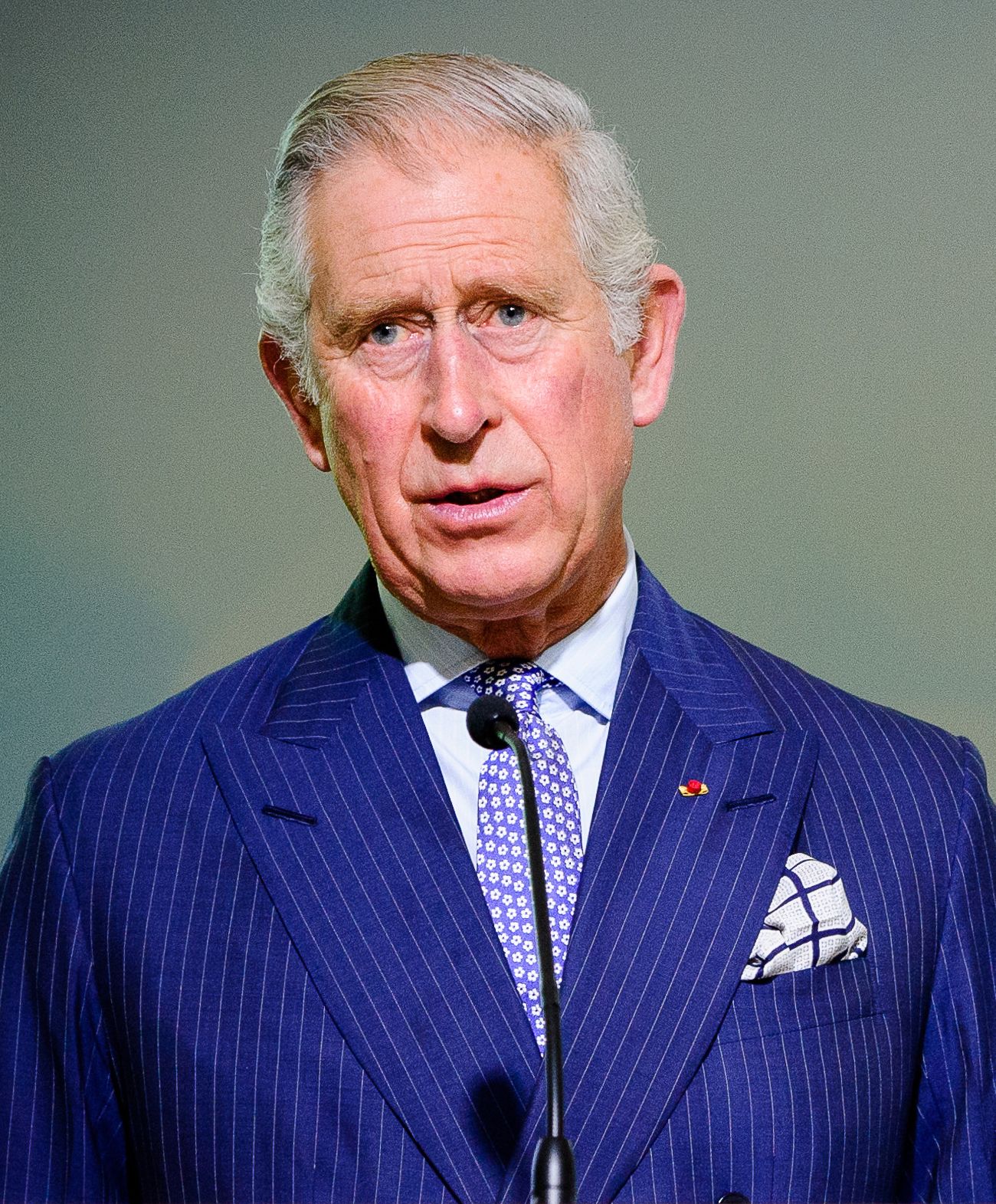 Another member of the Royal Family who is said to be delighted with the birth of Lilibet Diana Mountbatten-Windsor is her grandfather Prince Charles. He recently was giving a speech about electric vehicles and out of nowhere segwayed to talk about his new granddaughter.

He mentioned, "The development of technology like electric vehicles … is vital for maintaining the health of our world for future generations, something I am only too aware of today, having recently become a grandfather for the fifth time."

He went on to say the birth of his new granddaughter was “Such happy news".

Is The Relationship Getting Better?

Both Prince Charles and The Queen were blamed by Harry in a recent interview for "passing on a legacy of pain and suffering". Prince Harry implied that his whole move to California and his split from the family was aimed at trying to break that legacy.

Since the interview, most of the interactions between him and the family have been rather positive. The Queen has even invited him to lunch on his upcoming trip back home. However, we did have high hopes when he and William were seen talking at Prince Philip's funeral. Yet, when he got back he doubled down on his criticism of the family. So, it could be a good idea to just wait and see what happens!