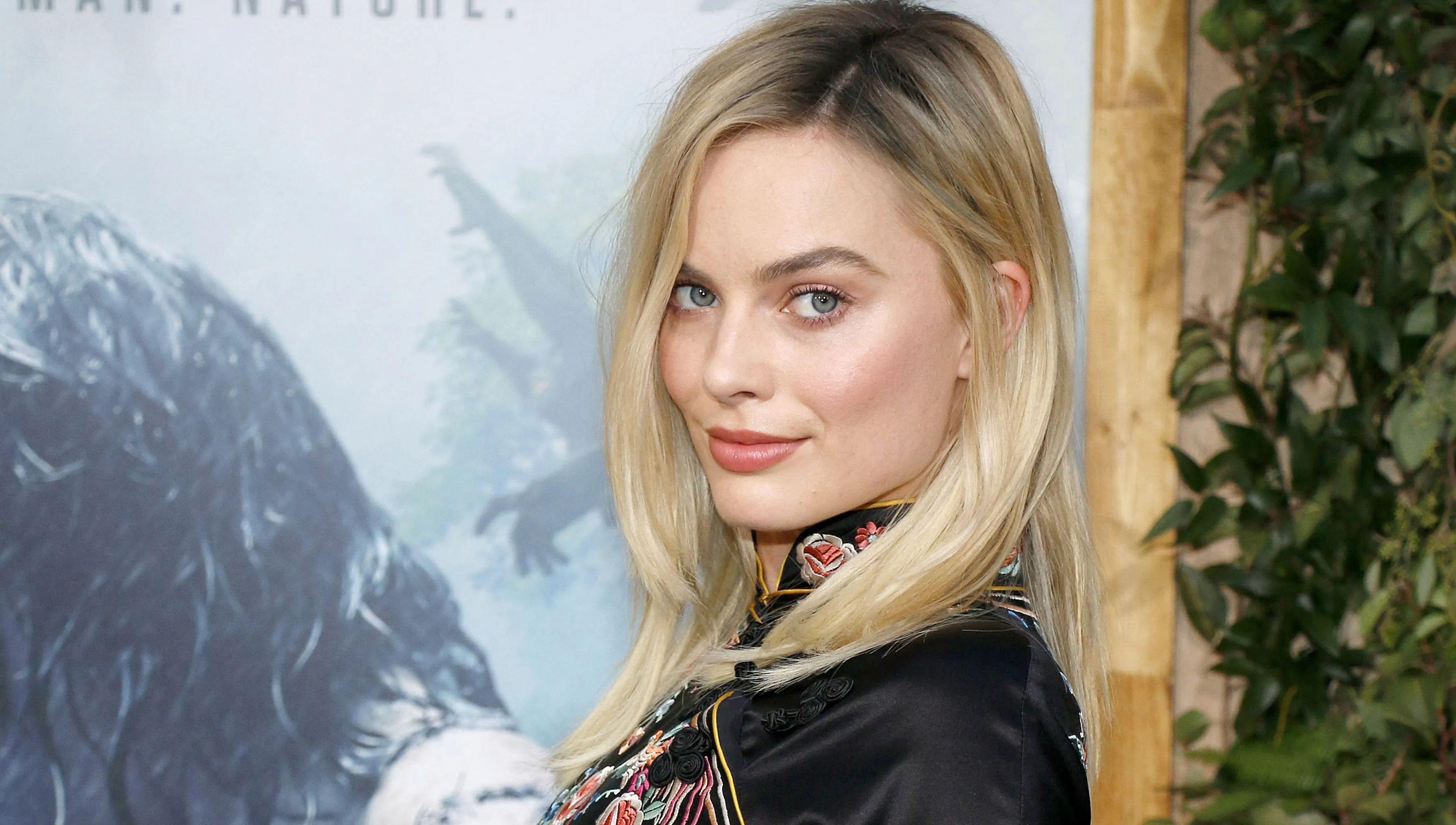 The COVID pandemic has caused a serious homeless problem in the United States, and nobody is feeling that more than those in and around Los Angeles. The divide between the rich and poor has never been more polarizing as celebrities continue to build lavish homes near makeshift homeless camps that have sprung up around town.

This sequence of events is pretty much exactly what happened to Margot Robbie and her partner Tom Ackerley. The couple seems determined to continue the project. Although, the area is going through a major homeless crisis.

The Home In Question 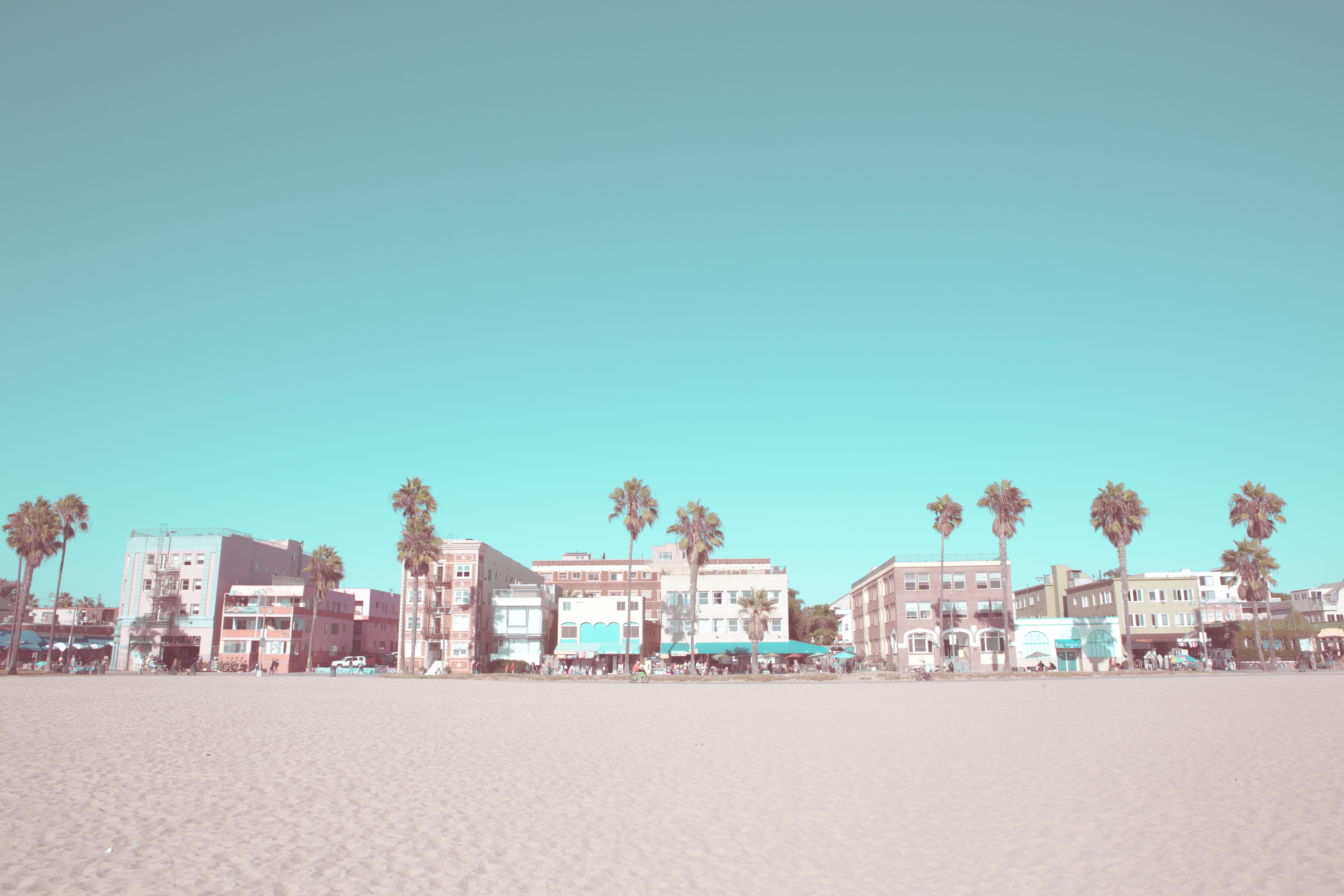 Margot and Tom are building a two-story home in a 2 lot space. The home will be located not necessarily on the beach directly. As is the case with many other homes in that area. However, the lot is pretty much a 2-minute walk away from the famous Venice beach.

Usually, this area is filled with tourists and locals who love to roller skate or bike ride in the path around the beach. However, with the current homeless crisis growing in the area many of these people have been scared away!

Is There A Plan To Solve The Homeless Crisis? 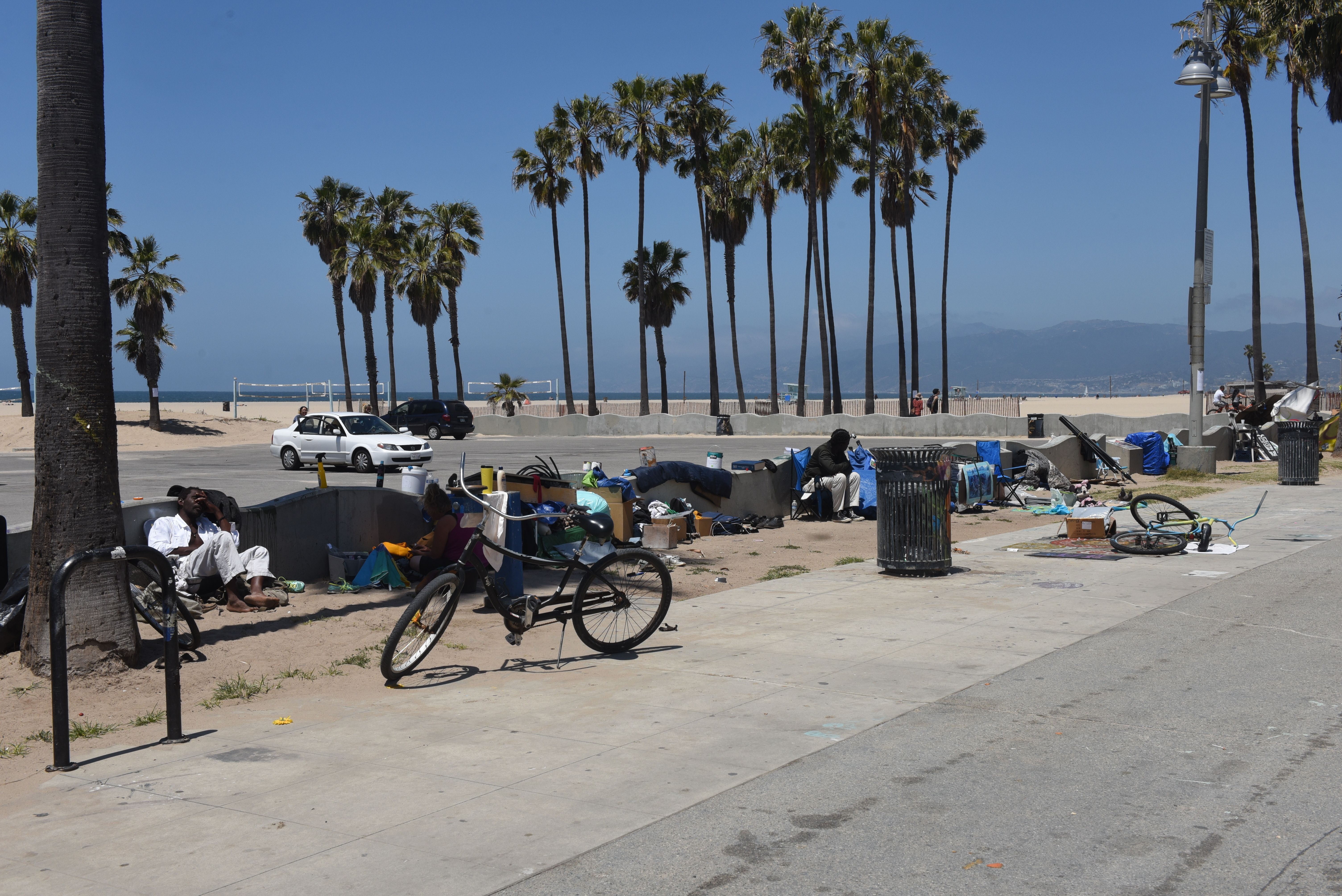 A large group of homeless people has set up camp on the beachfront. The residents of the camp say that they are not planning to leave any time soon. Councilmember Mike Bonin told Fox News last month, that the city's plan may be to buy out motels and put these people indoors. They would need a much larger budget for that though. Bonin mentioned,

"If we had had the resources that the governor and the mayor are offering in the next budget where we can now purchase motels like I have been advocating for four years, or if we had the money four years ago when I first called for it for shared housing"

Crime In The Area Is Up Big Time 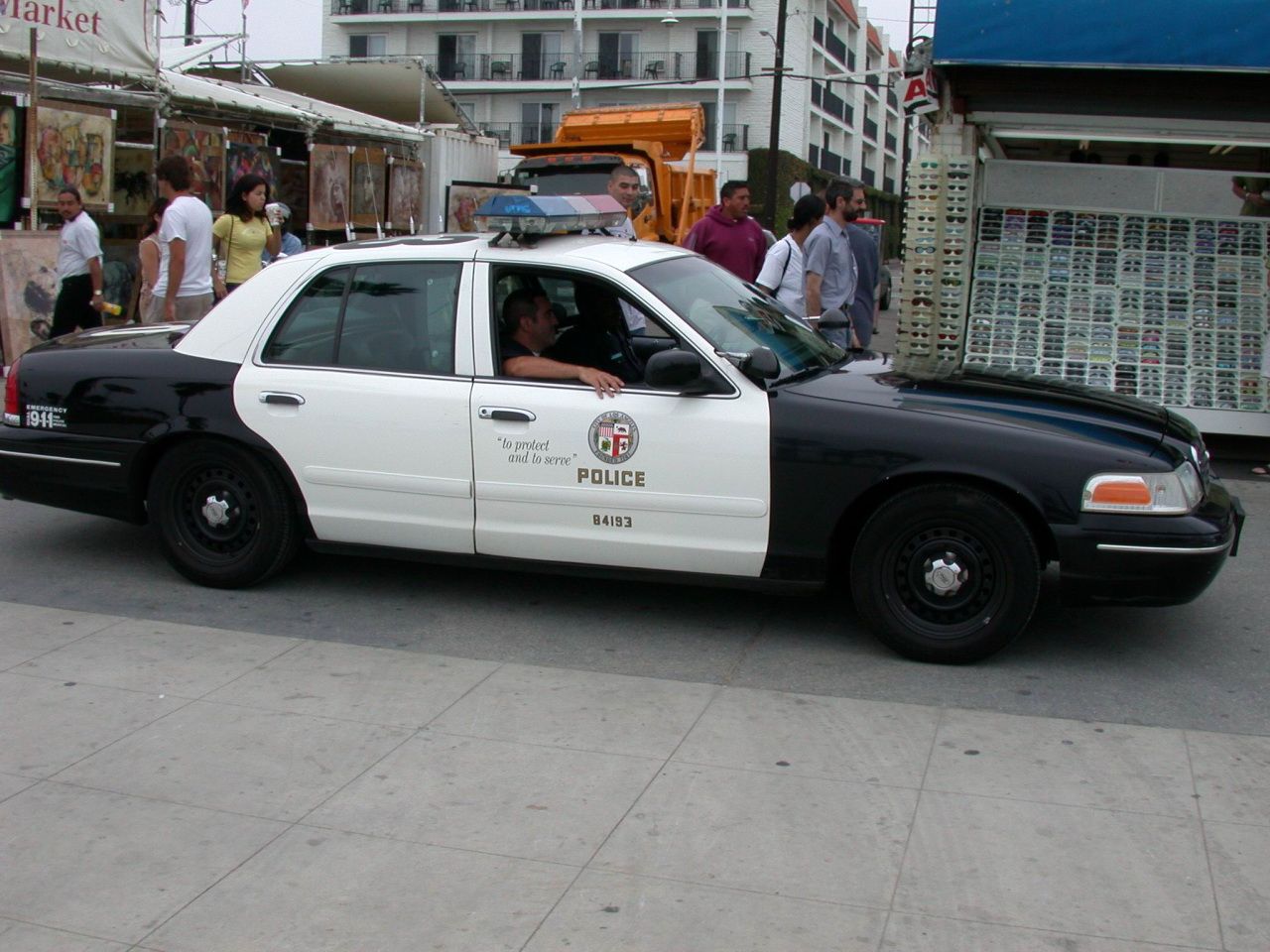 Venice residents are not necessarily pushing for a massive eviction. They seem to understand that the problem has escalated to a humanitarian crisis in the area. However, things are getting out of hand with crime. This can certainly change the way that locals view the homeless camps in the near future.

According to the LAPD, " Violent robberies in the neighborhood have jumped by 177 percent and the number of cases of assault with a deadly weapon involving a homeless person have spiked by 162 percent"

Margot Robbie Is Pressing On

In spite of all of the negative press that the area is getting and the very real safety issues that seem to be developing Margot Robbie is pressing on. At this point, the couple has probably put in too much time and money on the project to just abandon it.

When completed the property is set to be worth around 15 million. If things continue down the current path, there's a good chance that value will drop. The couple still intends to move into the home when it's ready!