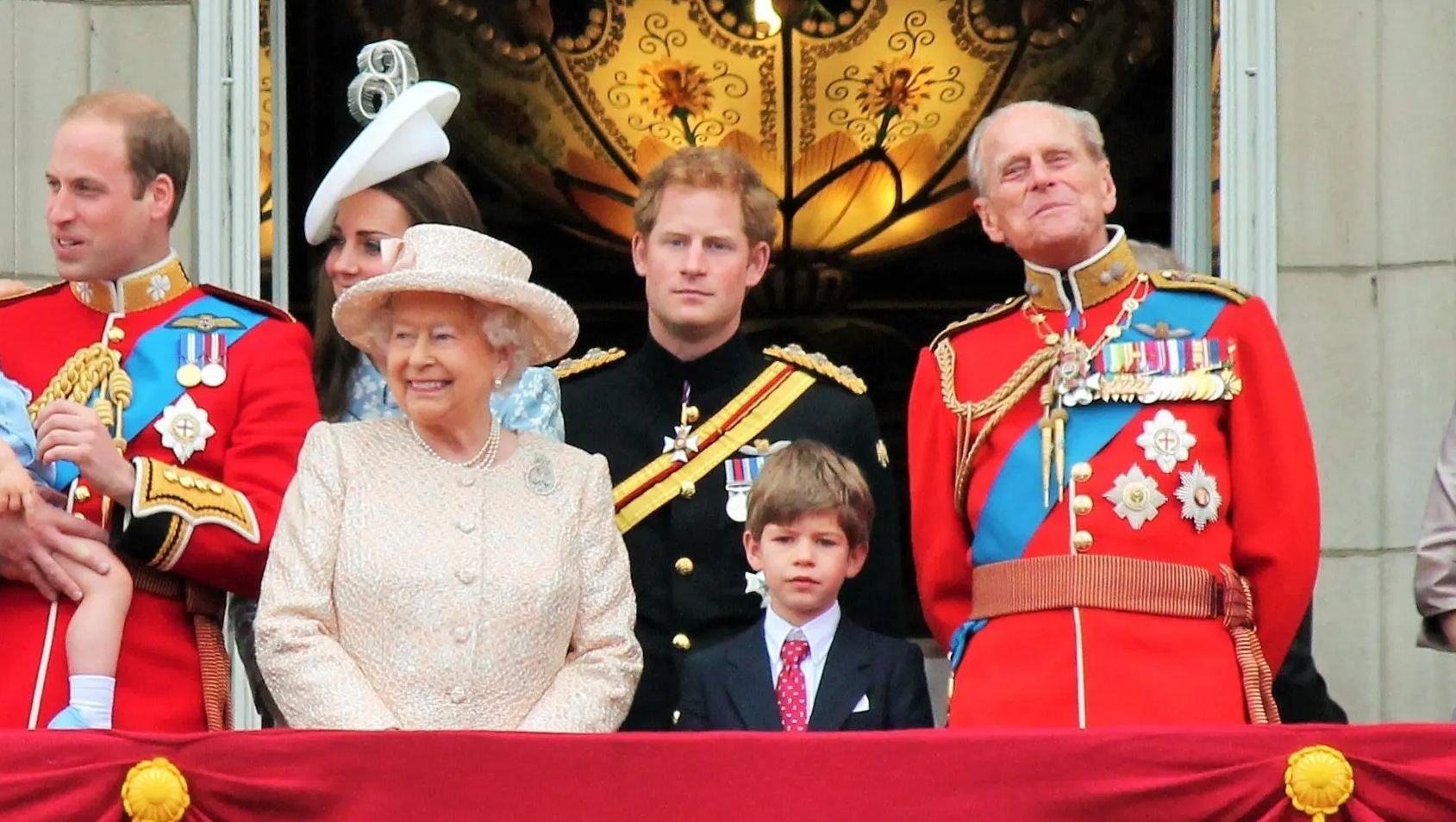 Brits Not Happy With Harry & Meghan Baby Name, Claim It's Rude Towards The Queen

Yesterday it was announced that Meghan Markle had given birth to her second child with Prince Harry. The news was publicized on all of the royals' social media accounts. It seemed to be a joyous event for the whole family.

That may have been the case until the baby's name was announced. Harry and Meghan have decided to name their child Lilibet Diana Mountbatten-Windsor. The news was not taken gladly by some members of the British media, who feel the name is "rude" to the Queen.

The Origin Of The Name 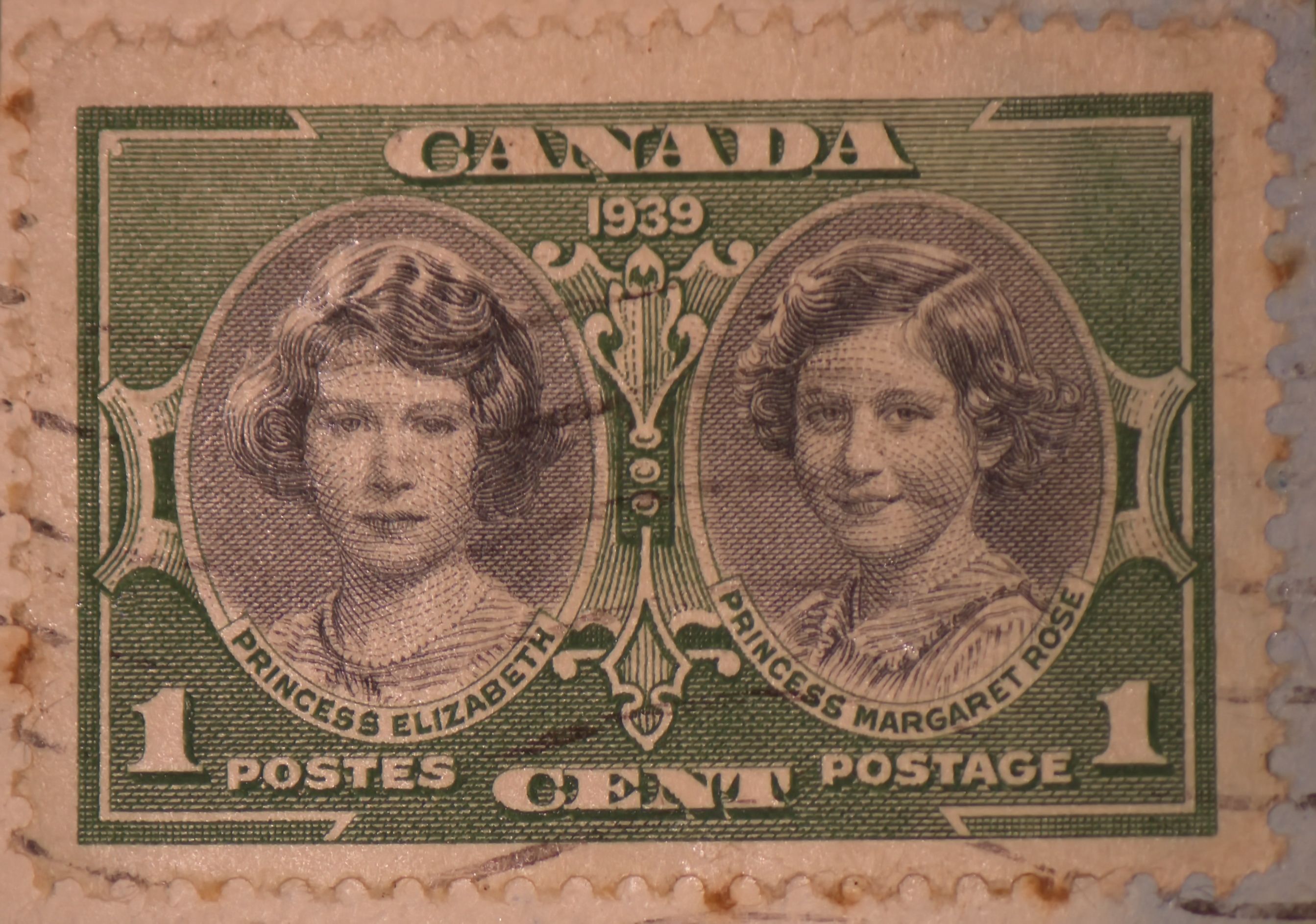 According to Royal historians, the name "Lilibet" was actually the name that then Princess Elizabeth used to call herself. Since she couldn't pronounce her own name. The nickname stuck and the future Queen Elizabeth was known as Lilibet to the members of her family.

Of her remaining family the only person who still referred to her as Lilibet was her recently deceased husband Prince Philip. The rest of the members of the family have more of a formal relationship with her.

Why The Big Fuss?

Royal biographer Angela Levin went on Good Morning Britain and was essentially the first person to bring up the fact that the name was rude. She mentioned,

"I don’t think it’s a good idea — I think it’s quite rude to Her Majesty Her Queen. It was a very private nickname from her husband, who hasn’t been dead for very long,”

She added that not even Prince Charles would dare to call his own mother Lilibet. On those grounds then, the name was offensive.

What Does The Queen Think About The Name? 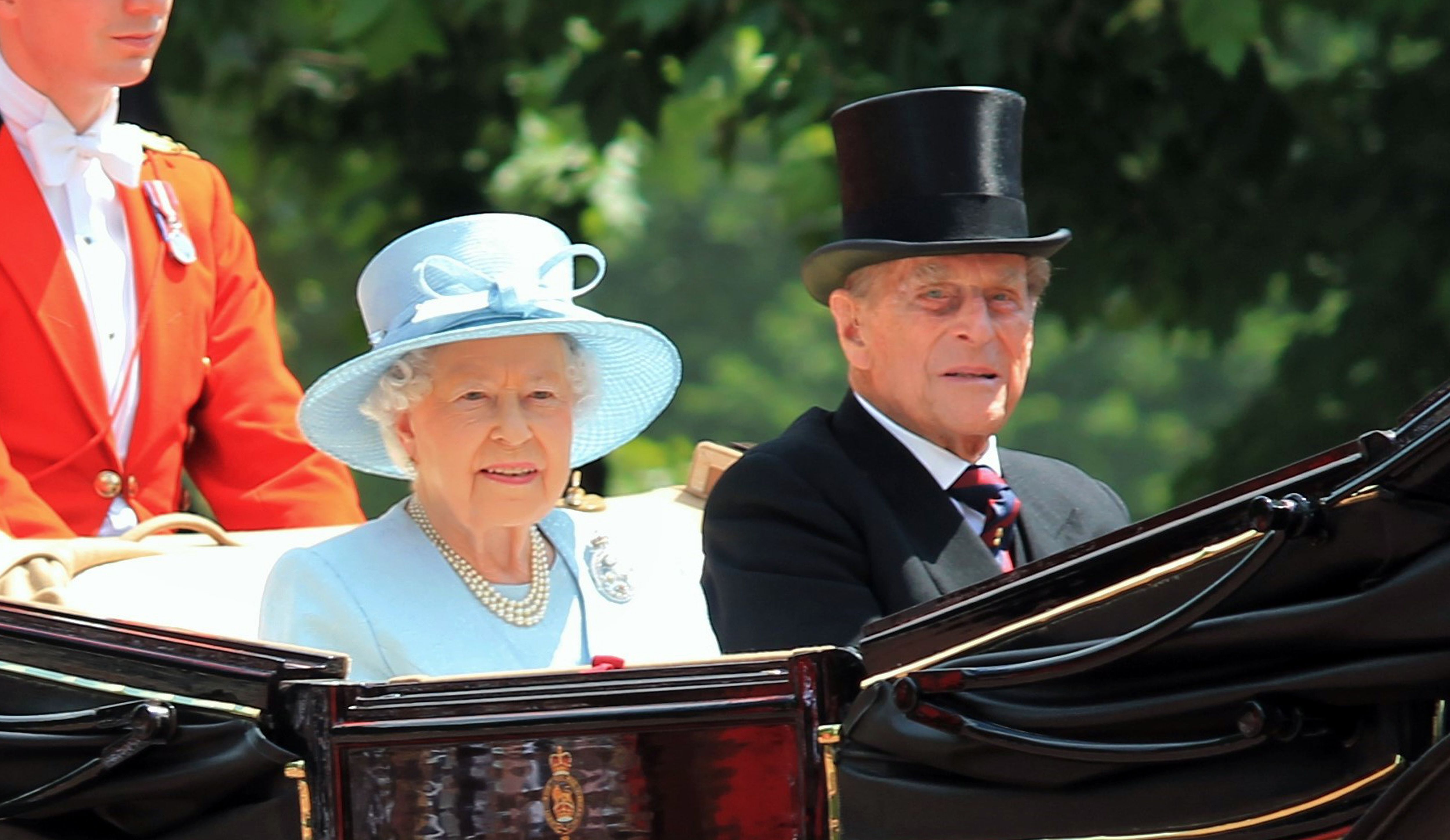 At the end of the day if the Queen doesn't think it's offensive then Harry's in the clear. According to reports Harry had mentioned to the Queen that he was planning to name his daughter after her. However, it seems the Queen was expecting another Elizabeth in the family.

News today from the U.K. states that the Queen has invited Harry over to lunch in his upcoming visit to the U.K. It remains to be seen whether that visit will be a cordial one or whether Harry will be getting a "dressing down" from his grandmother.

Harry's 'Mixed' Messages To The Family The last few months have seen Harry send "mixed" messages to his family on the other side of the pond. The Duke of Sussex has mentioned he intends to be in London to unveil a statue for his mother at the begging of next month. The couple has also apparently requested an invite to the Queen's Jubilee party next year.

Yet, every time that Harry has a microphone on him he takes the opportunity to speak out against his own family. Therefore, this upcoming trip is going to be a "revealing one". To see where Harry and Meghan's relationship with the Royal Family is.