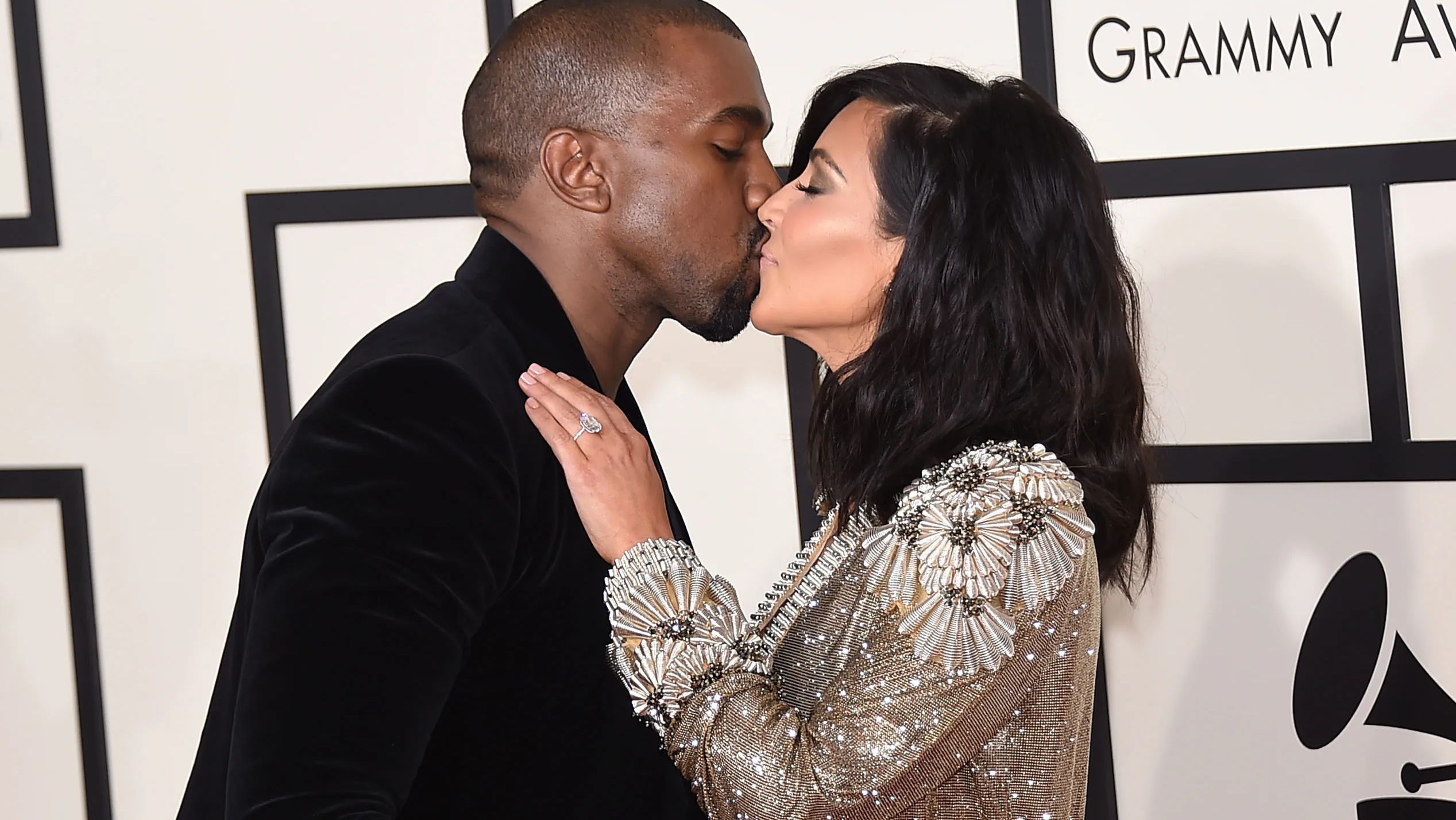 Kim Kardashian is happy following the decision to divorce her husband, Kanye West, and sources close to the say although it has been a rough road...she is now "doing great!"

The 'Keeping Up With The Kardashians' star discussed the emotional split on an upcoming episode of the family's reality star where she claims she felt like a "loser" after the breakdown of her 3rd marriage.

But, according to one report, Kim was struggling during the time of the split and decision to file legal documents ending the marriage -- and has come out on the other side in a much better place! 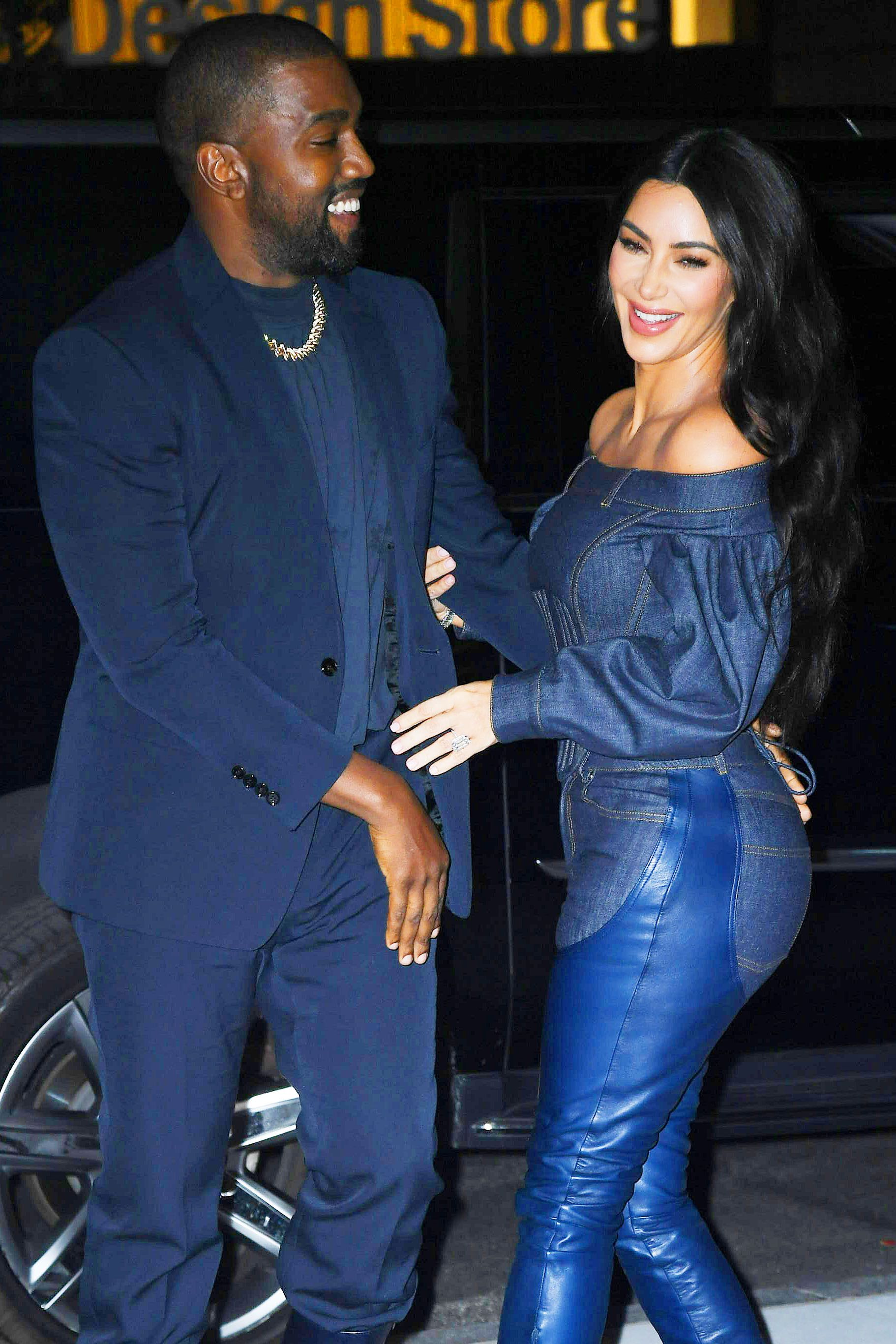 As we reported, Kim filed for divorce back in April and asked for joint legal and physical custody of the couple's four children. Kanye responded to the divorce, agreeing to split custody with the reality star. 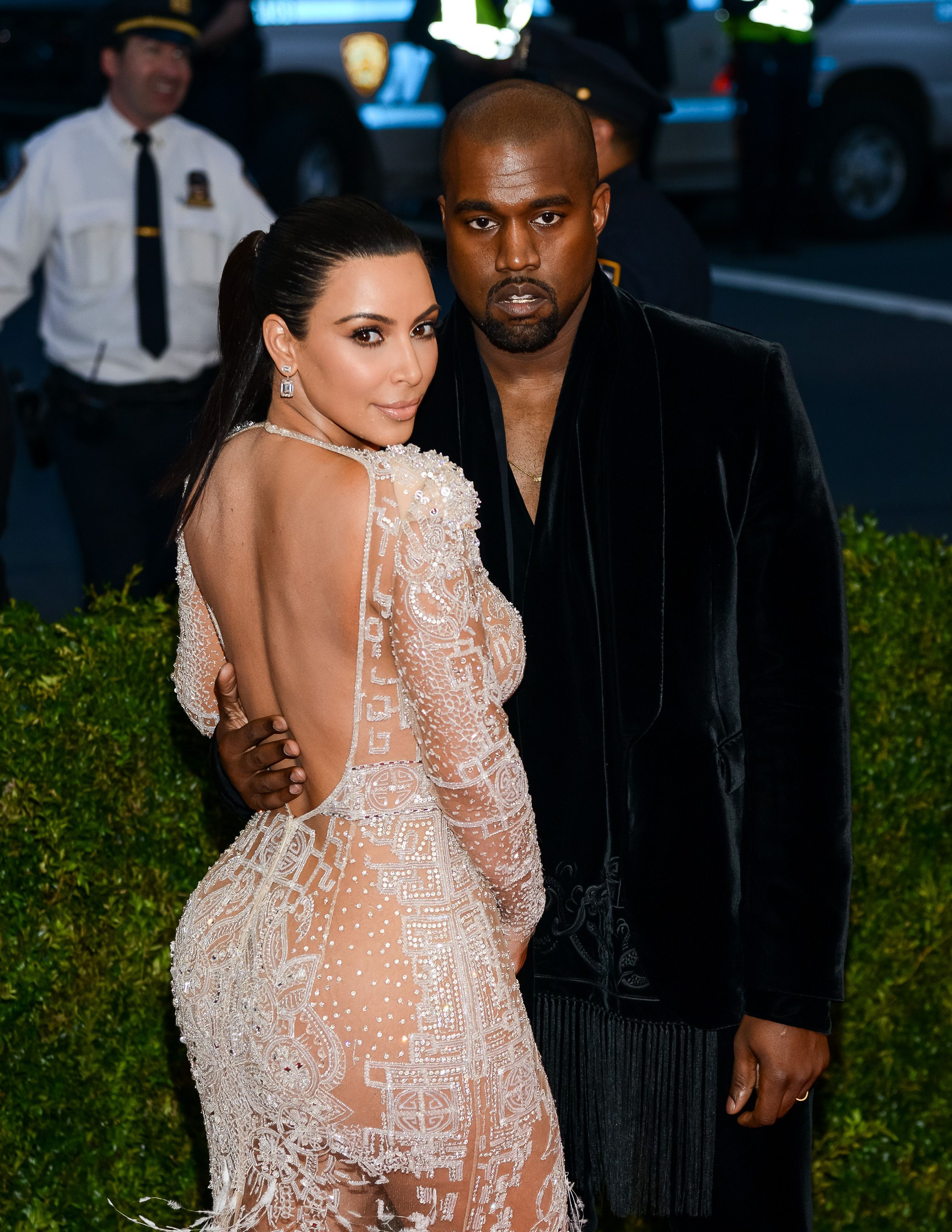 During a recent episode, Kim said Kanye needs a wife who is willing to follow his every move -- which includes moving to Wyoming -- something she just couldn't do for him.

"They both agree that the less stress the kid's experience, the better. Kanye loves his kids. He wants them to be happy," the source told People. Adding, "He doesn't want to fight with Kim about anything."

The good news, Kanye apparently sees the kids "often" and it appears the couple is co-parenting together.