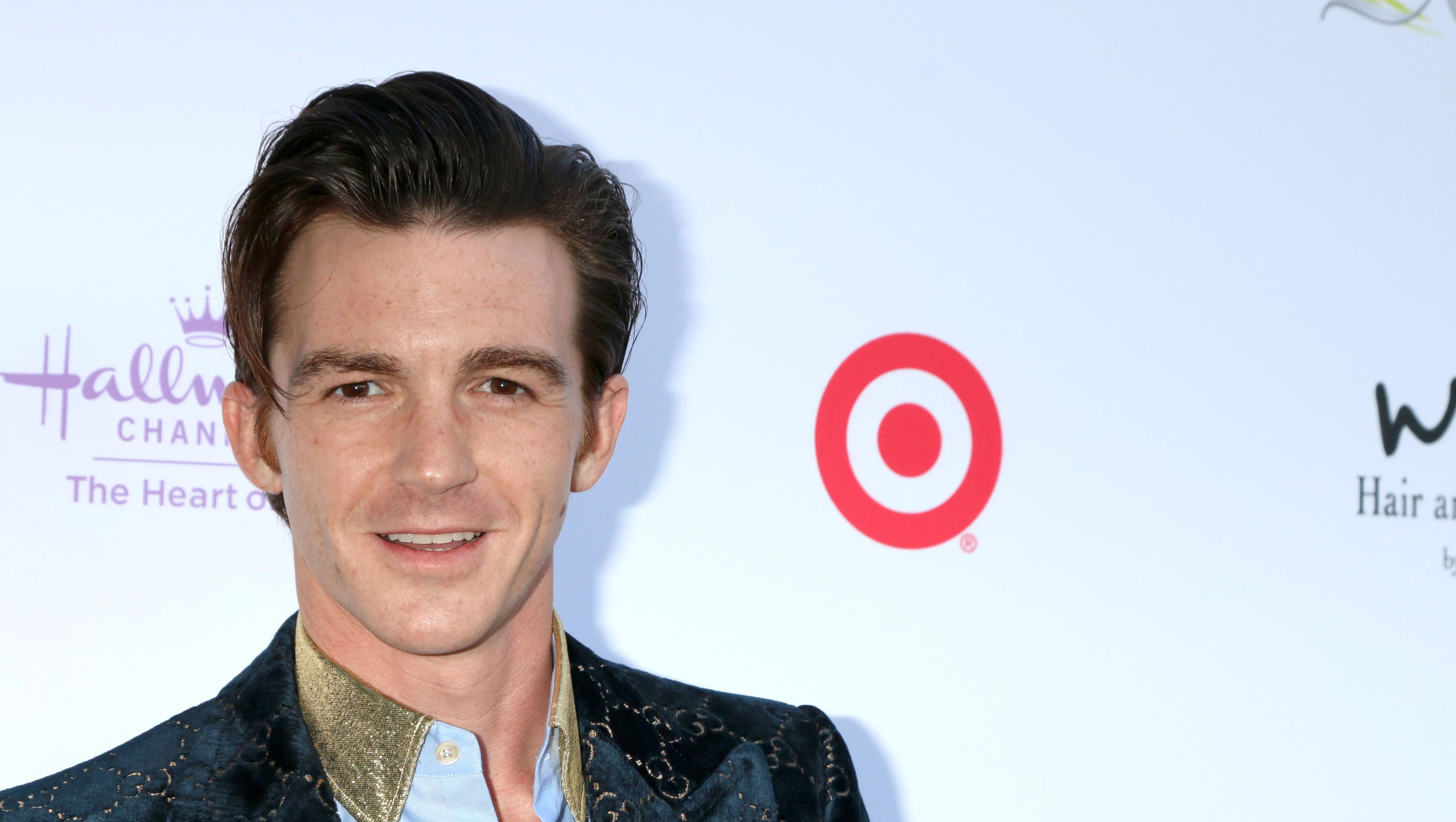 Drake Bell's life has taken a weird turn recently. He spent some time down in Mexico appearing on different TV shows. Recently there was talk of a potential Drake & Josh reboot. That project and all of the other ones that he may have had in mind will have to wait though.

The former Nickelodeon star was arrested by Clevland Police for attempted endangering children and disseminating matter harmful to juveniles. Information on the incident is hard to come by at this point. This is what we know so far though!

The Arrest Is Not For A Recent Incident 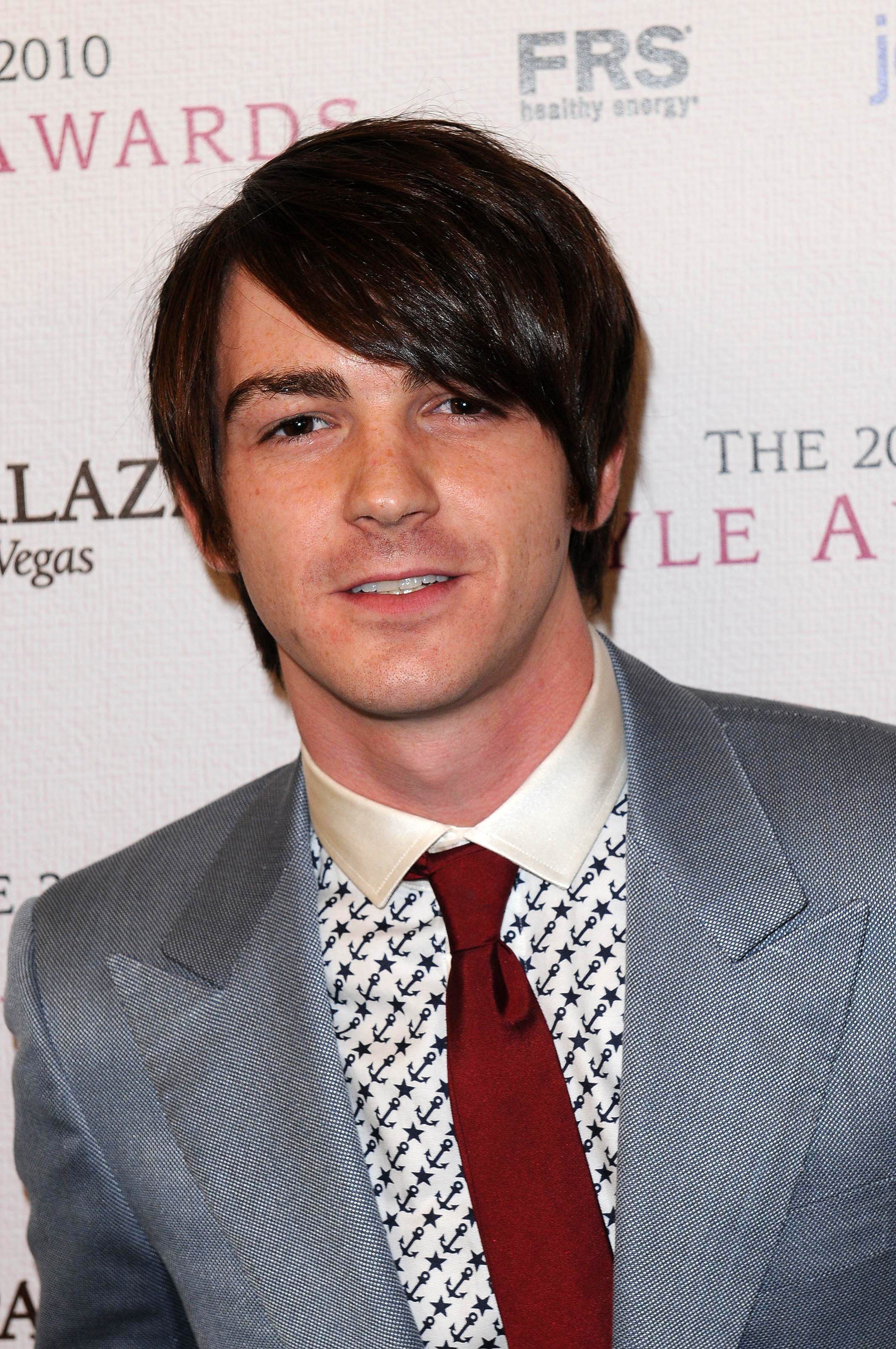 First off the arrest is not for anything recent that went on with Bell. Actually, the "incident" occurred on December 1st, 2017. The details leading up to this arrest are bizarre in many different ways. Apparently, Drake had a conversation with a minor before a concert of his in Clevland that evening.

The conversation awkwardly turned sexual at certain points. At least according to reports from Fox 8 News. The minor was apparently a Canadian resident. She waited until she got back north of the border to report the crime.

From Canada To Clevland To An Epic Mugshot 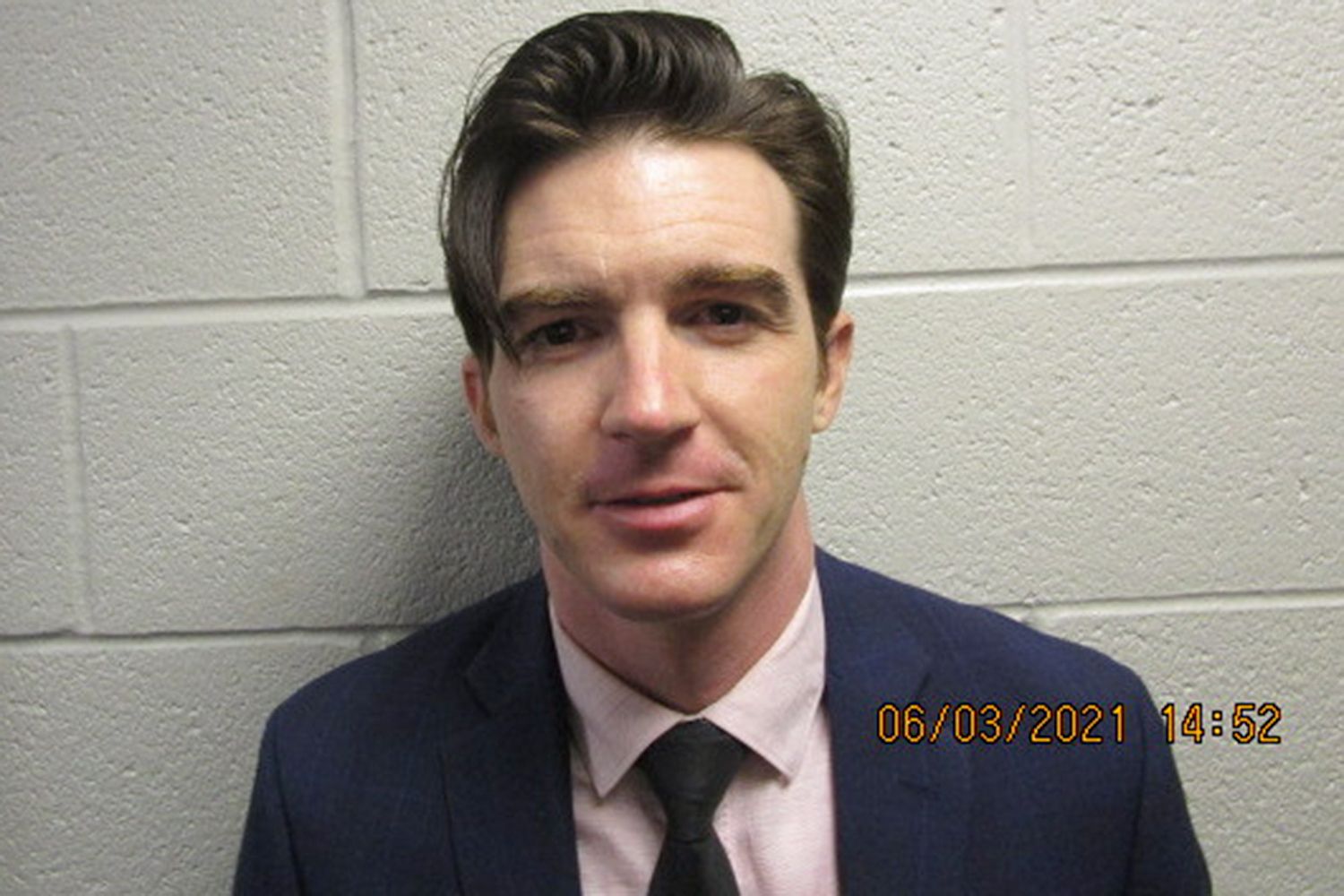 The alleged victim whose name has yet to be revealed reported the crime in 2018 to her local authorities in Canada. The four-year gap between the incident and the arrest can be potentially blamed on the fact that Clevland Police had to coordinate their investigation with Canadian police.

Last night the local Police Department in the Clevland area released a mugshot of Drake in a suit and tie. Not what you typically see from celebs when they get their picture taken behind bars.

Where Do We Go From Here?

Last night upon his arrest Drake was informed of the charges made against him. He was also asked to have a DNA test. This is part of the protocol from local police there's no parental dispute or anything like that. Bail was set at $2,500 when he pleaded not guilty to the charges.

He'll now have to appear in court at a later date. At that time there's a good chance we'll have more details on what actually happened in December of 2017.

What Are Child Endangerment Charges? 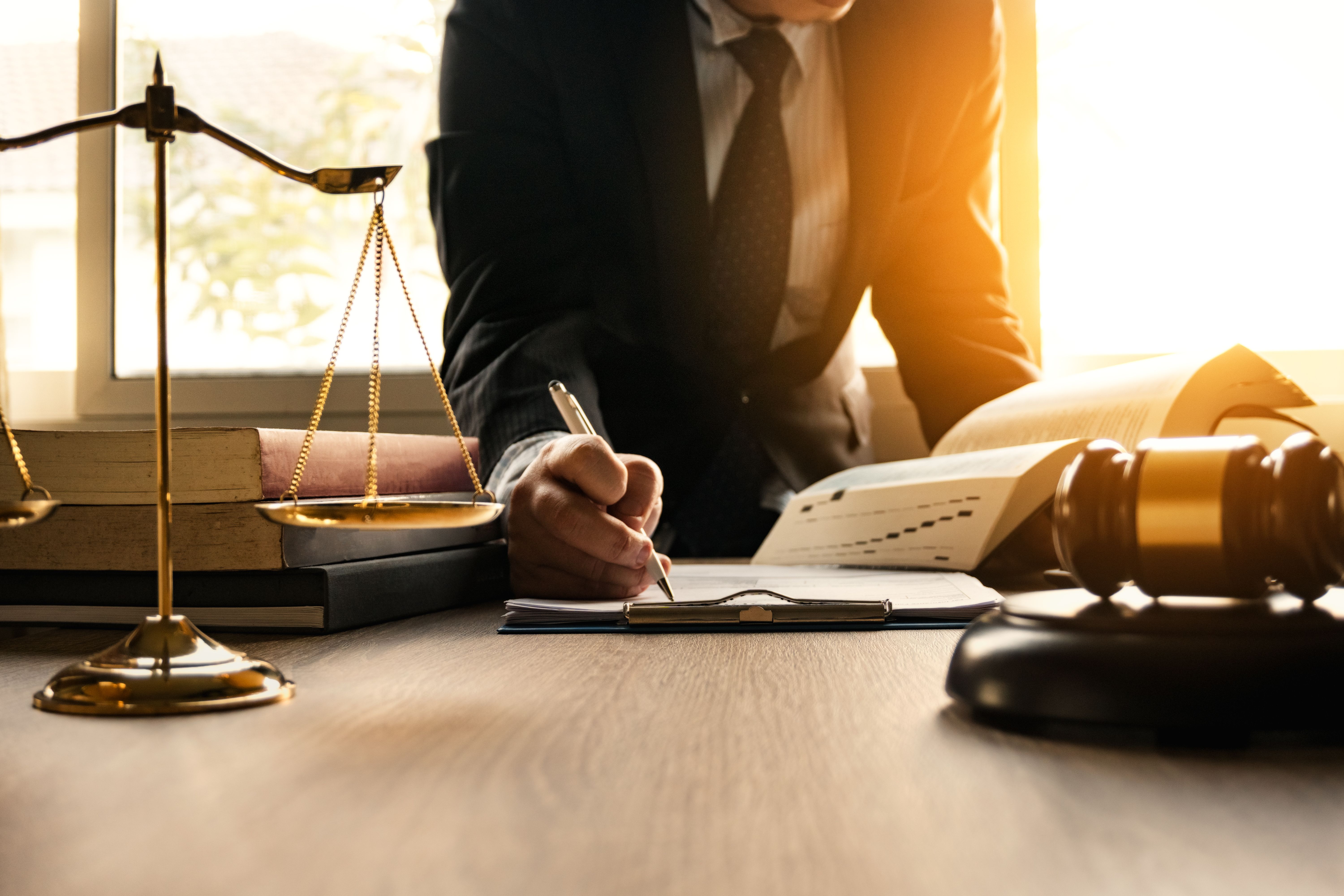 Child endangerment charges can range from things like leaving a child in a hot car to acts such as forcing a child to watch a domestic violence dispute. According to "The Hill", Bell was in contact with the alleged victim prior to their December 2017 meeting.

The charges could refer to the contents of text messages that were interchanged by Bell and the alleged victim. This type of accusation is usually not as severe as physical abuse or other types of sexual harassment claims. However, Bell is certainly in hot water!