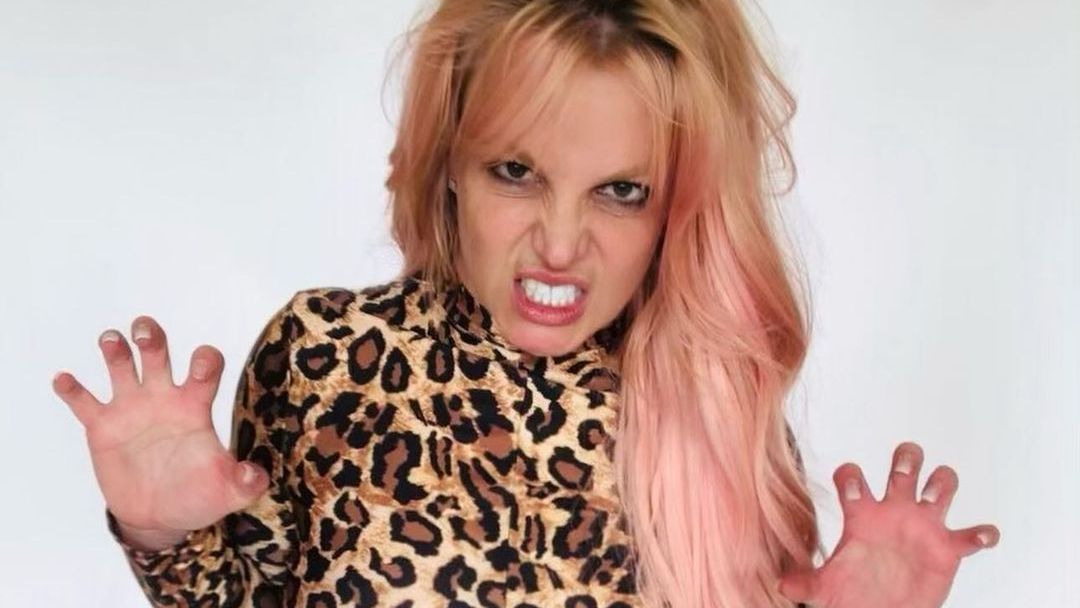 Britney Spears Shares Bible Verse About Being 'Free From The Trap'

Britney Spears just shared a Bible verse that many believe may be connected to how she feels about her upcoming hearing in the conservatorship case.

The pop princess took to Instagram to share a verse from the book of Psalms, and it discusses being free from a trap that was set for "for me."

As we reported, Britney is set to face off with the judge in her conservatorship case, where she has asked to speak directly to the court about her ongoing issues with the situation. According to reports, Britney will ask that her father be removed from the case completely, and many believe she will ask for more freedom in her personal life.

Britney Spears Wants To Be 'Free From The Trap' Set For Her... 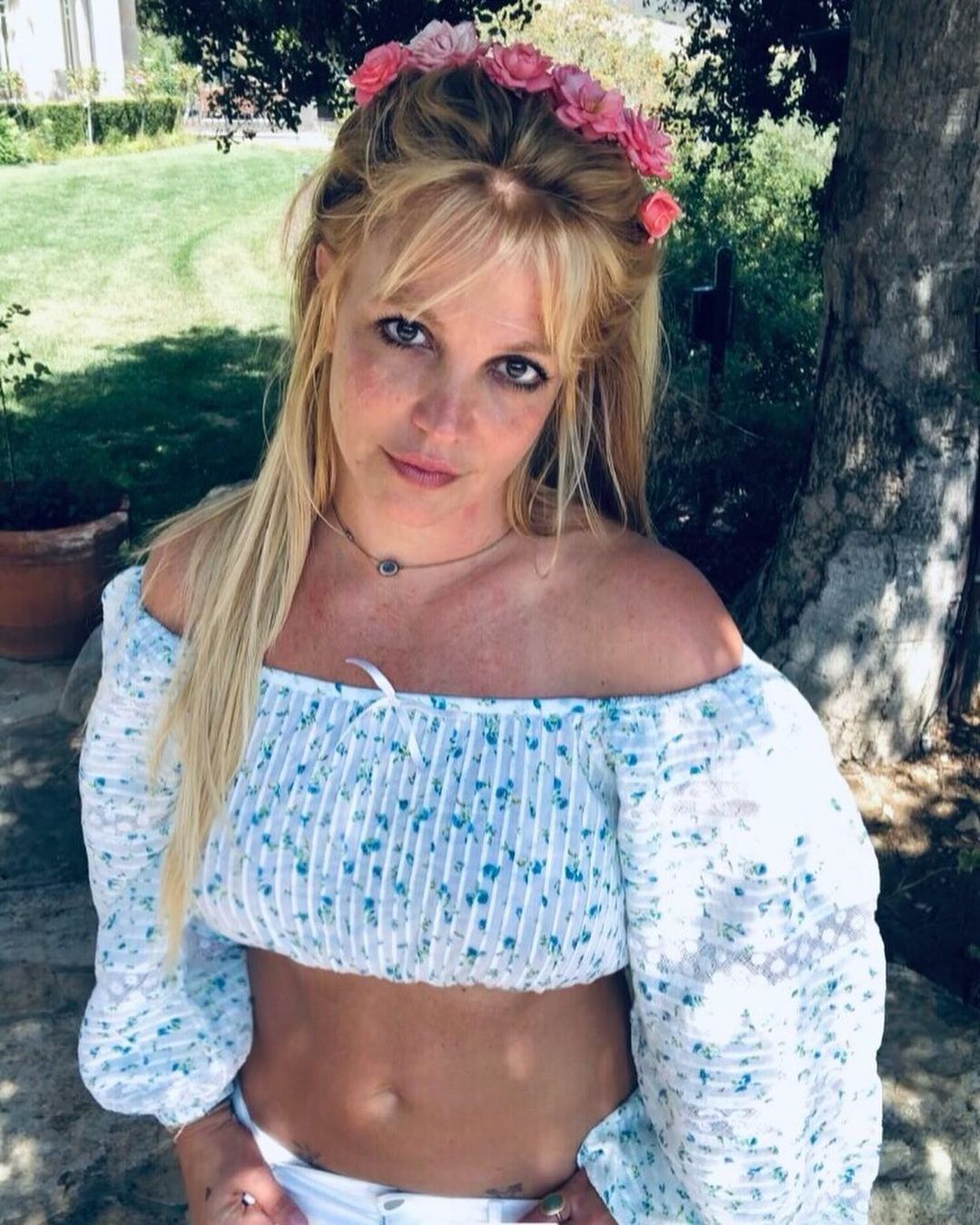 "Since you are my rock and my fortress, for the sake of your name lead and guide me. Keep me free from the trap that is set for me, for you are my refuge," Britney posted.

Almost immediately, Britney's fans put it together that she might be talking about her legal case. "This has meaning," one person wrote. Another added, "wishing you all the best of luck, we stand right behind you ❤️❤️❤️❤️❤️❤️."

As you know, members of the #FreeBritney movement and fans have become increasingly critical of the conservatorship, pointing out that she has raked in millions of dollars and put out successful albums -- proving she could handle her own issues.

Pop Star Gets Tons Of Support! 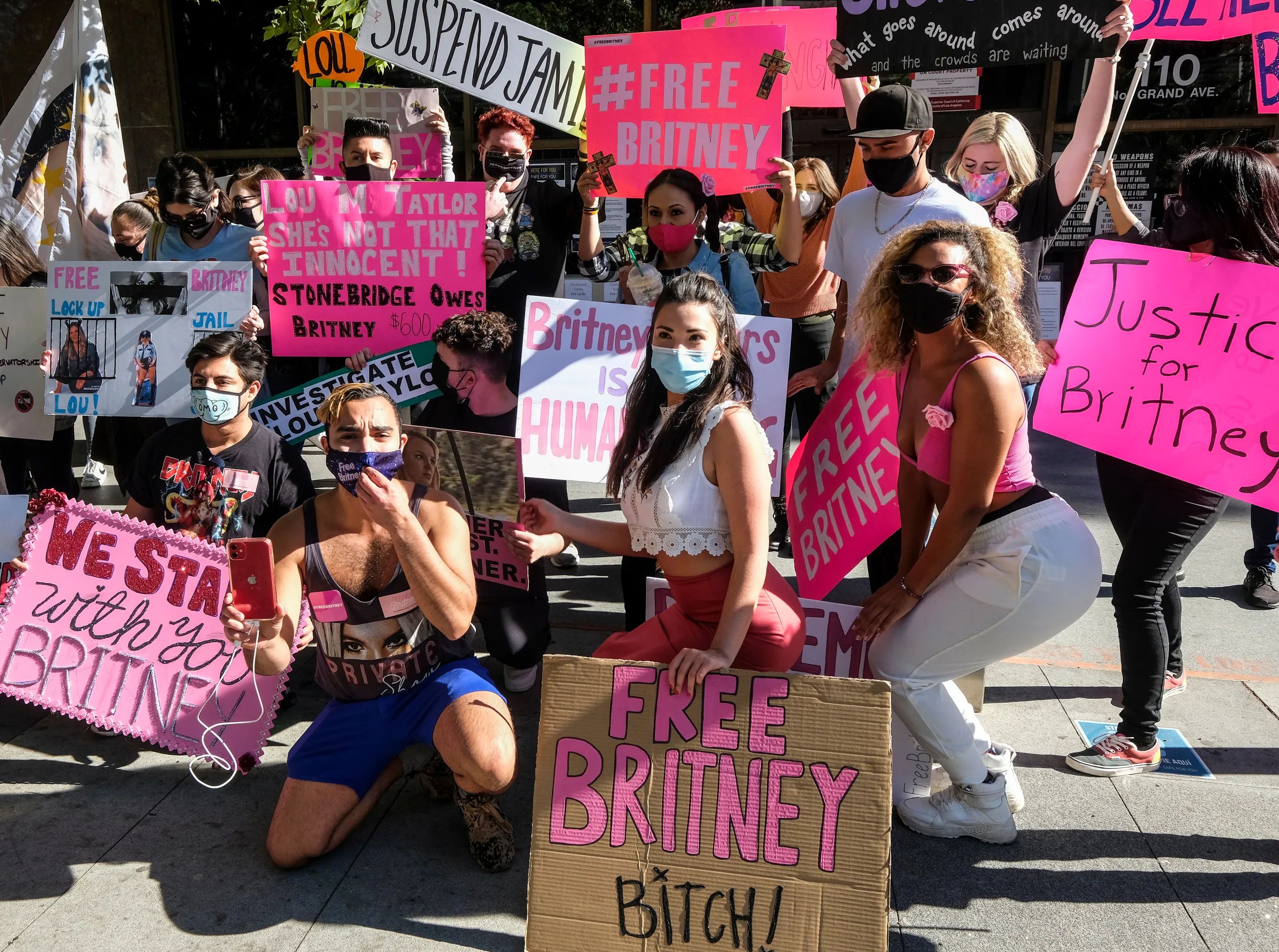 A hearing has been set for June 23, where it's possible the media will be allowed to listen in as Britney pleads her case. It appears Spears is getting support from other celebrities, including Hilary Duff, after the pop star posted a picture of a rock design by the 'Lizzie McGuire' star's children.

"I used to take the small ones with me when I was younger and hide them in my pockets ... and if I was around anyone who gave me bad vibes I would hold it very tight 😳😳😳 !!!! It would give me more confidence and awareness in moments I wasn't so sure about ... I did this in a lot of interviews up until I was around 24 or so !!!!" Britney captioned the photo.

Adding, "So … I saw this picture of this rock display and immediately thought of my rocks ... they have a lot of intellect we don't even know about 🧠🧠🧠 !!!!! If you ever find yourself alone and have an urge to find a connection to the universe, hold on to one of your favorite rocks."