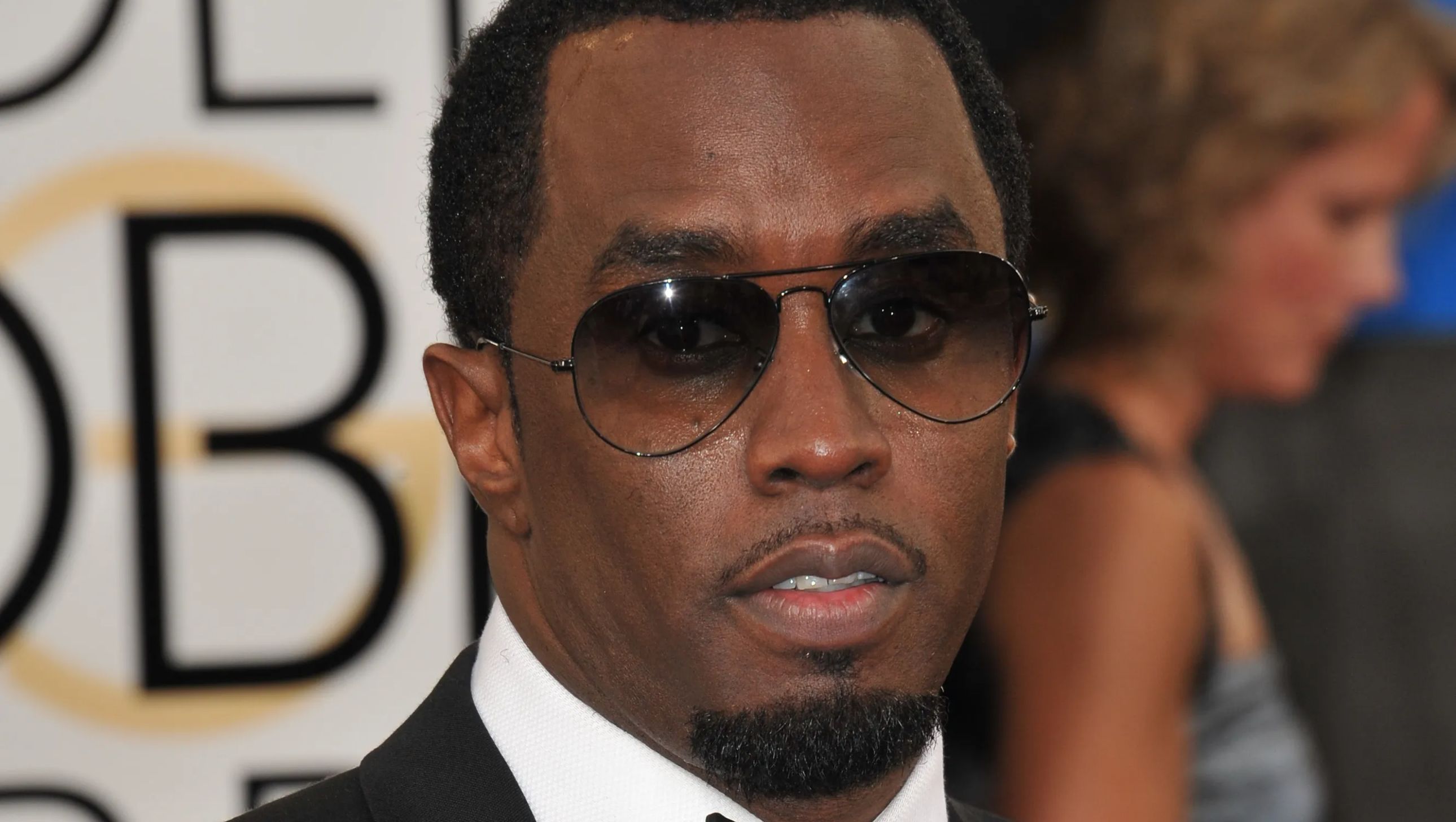 Sean "Diddy" Combs, Puff Daddy, P. Diddy, or whatever he is going by these days, has always been known to throw some lavish parties. No matter what his current legal name happens to be. Last week in Atlanta the rapper and music producer threw a party for Quality Control Music CEO Pierre “Pee” Thomas. The party was held on a Wednesday, at Atlanta’s Fox Theatre.

The venue was filled with different types of decor which may or may not have included white tigers and a bunch of candles. When you play with fire there's a chance you'll get burned! 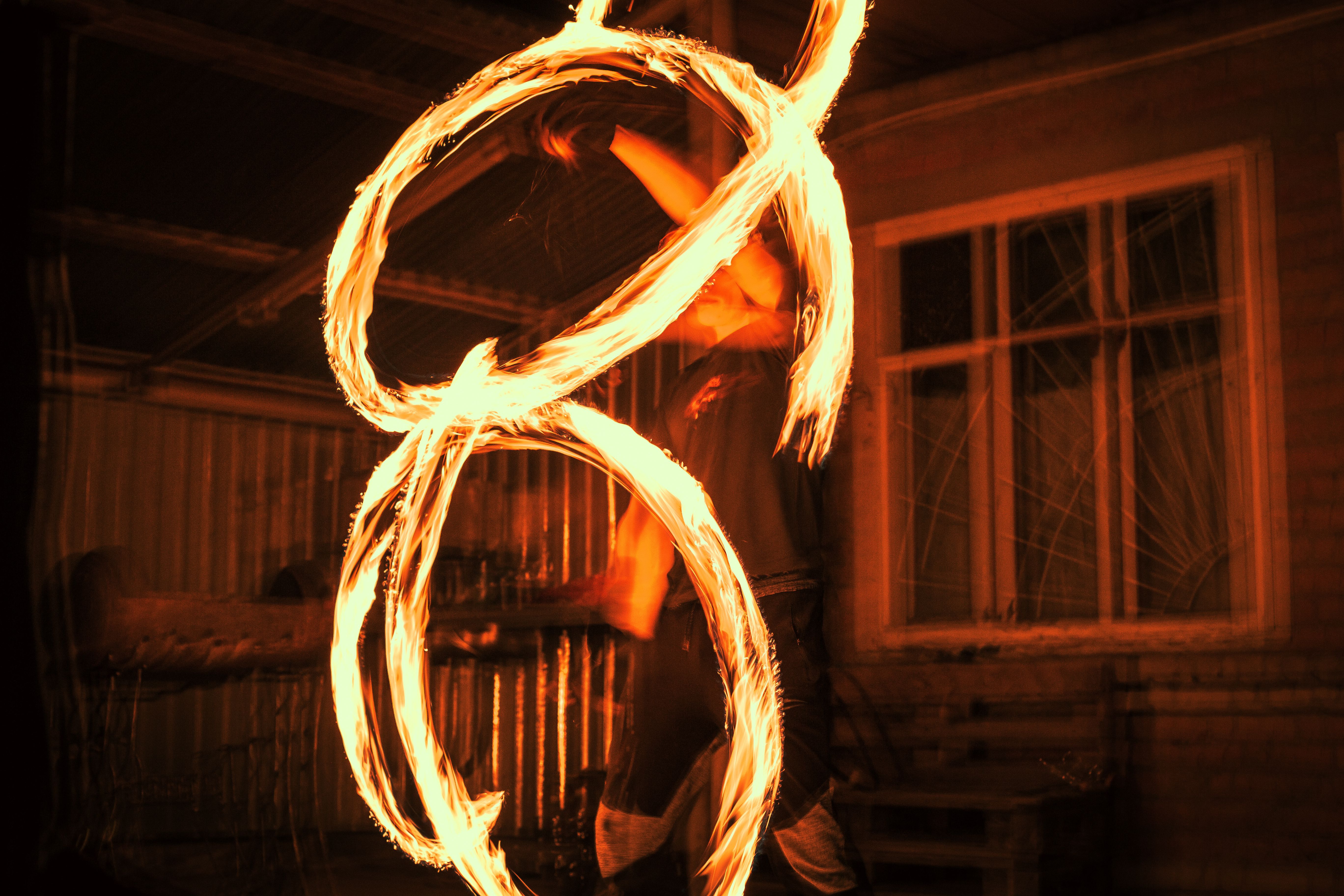 Page Six was apparently able to send a spy to the party. The unnamed source was the one who described the scene to the outlet. Saying,

"There were dancers on tables wearing feathered skirts, and one dropped down to get her eagle on and caught on fire from a candle!"

The mole goes on to say that all that was left from the dancer's outfit was her thong. The feathers and all of the rest of the decor on the outfit were burned to a crisp. At this time neither Diddy nor anyone else at the party has confirmed this version of the story. Therefore, there is no actual way to prove that what this source is saying is true. He did tell Page Six though that he made an effort to shoot a video of the incident, but was unsuccessful. Saying,

"I was trying to get video, but I couldn’t act quick enough, that’s how quickly it was put out. I just got the smoke after.”

This would not be the first time that a dancer at one of Diddy's parties catches fire. You'd think the last experience would have thought his event planners to go easy on the candles as decor. In 2010 reportedly a model in a bubble bath, that's how exotic the event was, had her hair catch on fire.

On that occasion, the version was more or less confirmed. Since the NYC fire department had to be called in to assist in putting out the fire. In this case staff and potentially party guests were able to mitigate the danger rather quickly.

What's Diddy Up To Other Than Hosting Parties 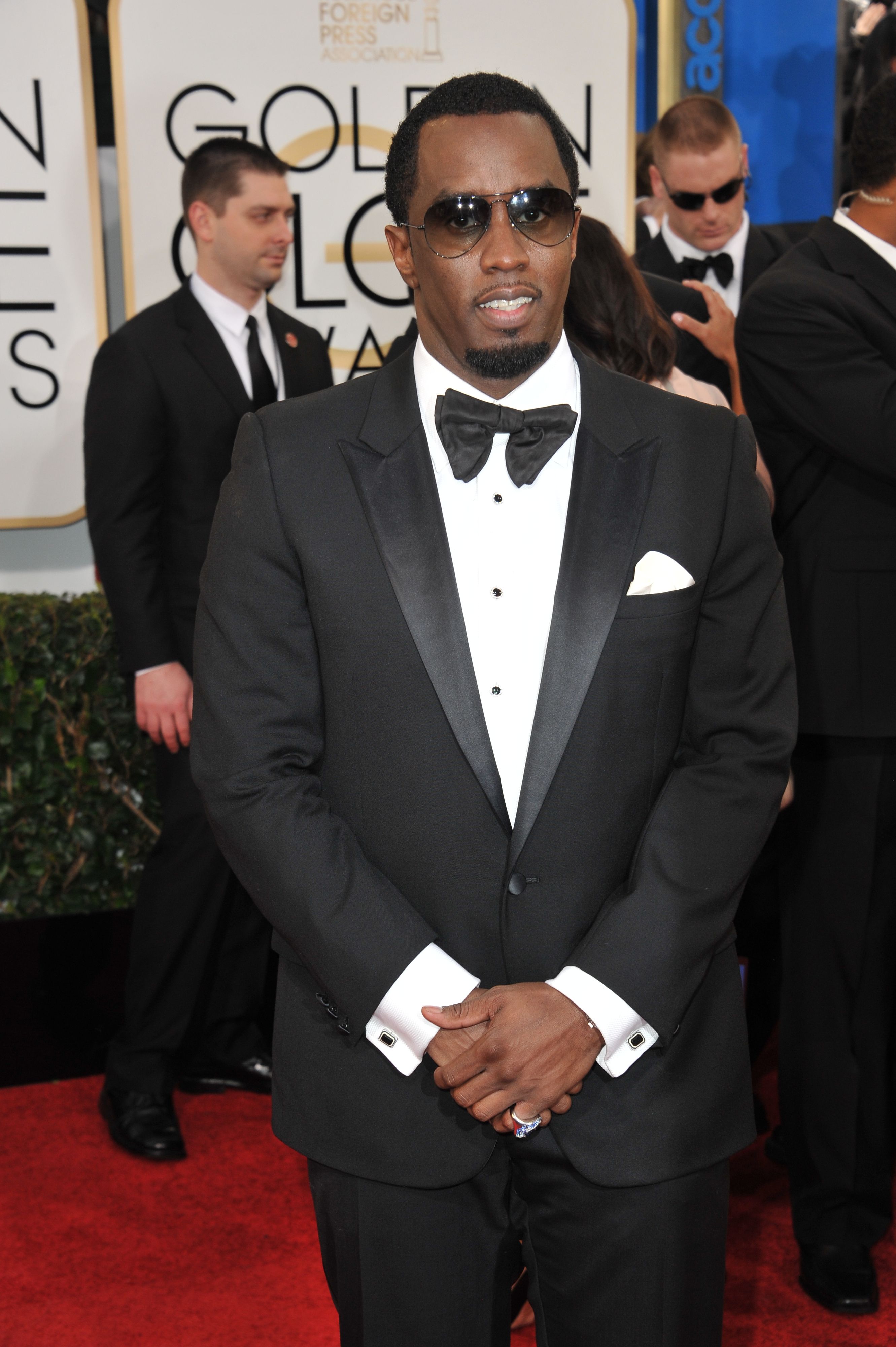 In the last few years, Diddy has been running his business empire with a bit of a lower profile than usual. His clothing line Sean Jean is still very popular to this day. However, he has hinted at coming back to more public ventures.

For example, he mentioned that his famous show "Making the Band" was going to make a return to MTV in 2020. He executive produced, Burna Boy's album, Twice as Tall. He's still active in the entertainment business. Of course, judging from the rumors the parties are as wild as ever!