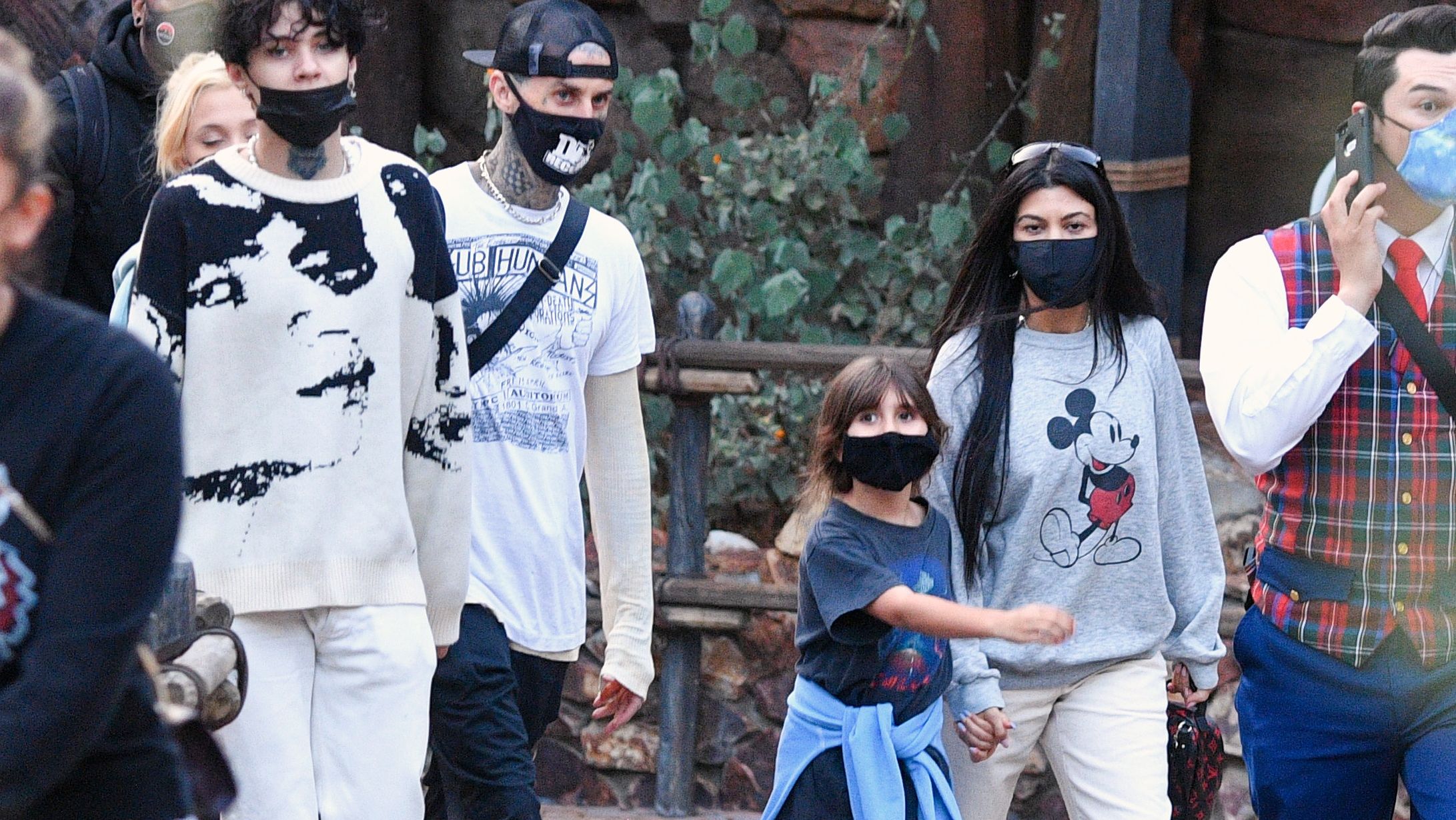 The Kardashians will have a few fresh new faces on the newest version of 'Keeping Up With The Kardashians' -- all thanks to Kourtney's new famous hook-up -- Travis Barker!

According to reports, the Blink-182 drummer and his children will join the famous family on their new reality show set to launch on Hulu. Obviously, as we've reported, Kourtney and Travis are in a new romantic relationship filled with tons of drama involving his ex-wife Shanna Moakler. In other words, a bunch of great television.

Plus, let's be honest...he is really really famous! 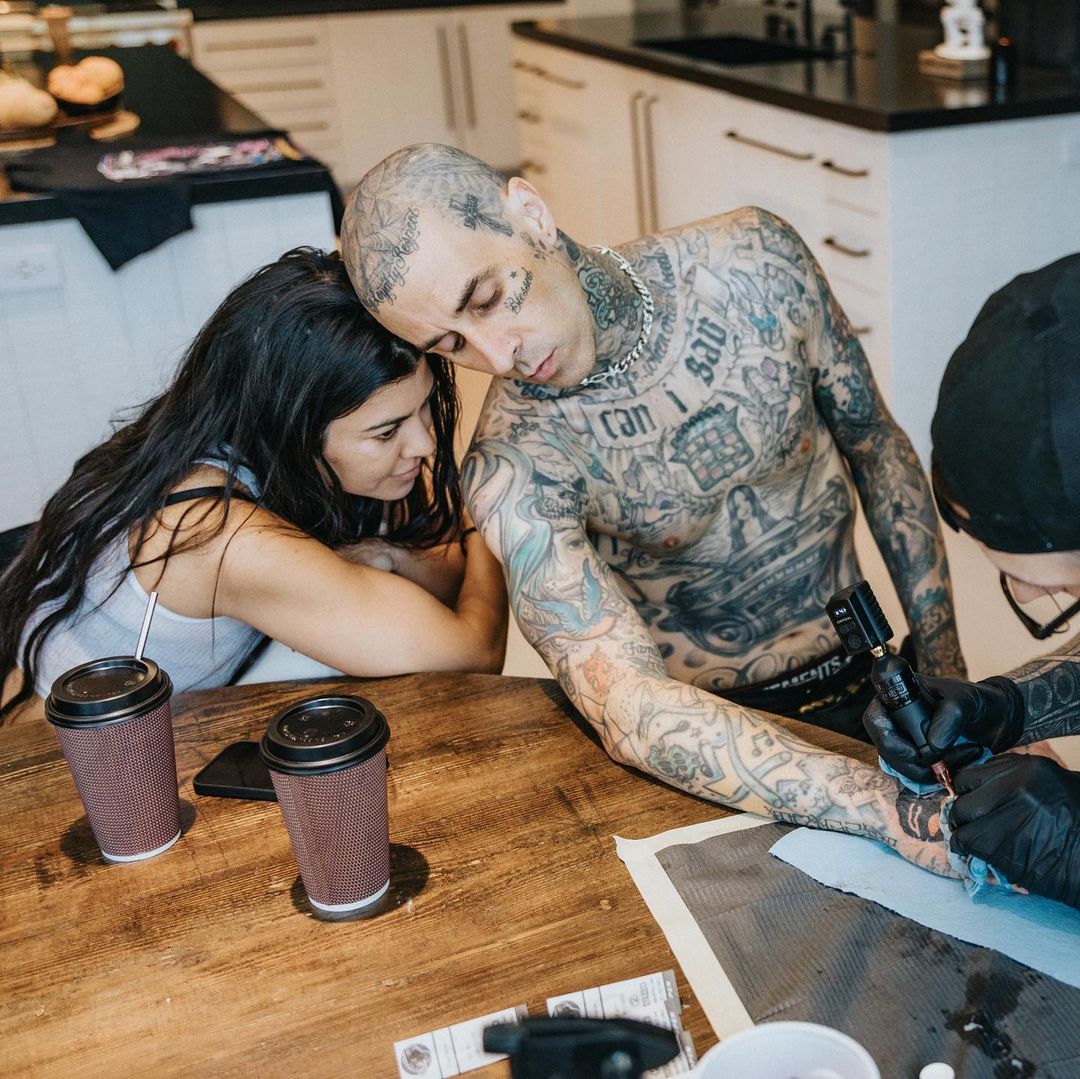 Interestingly, Travis and Kourtney will be joined by the famous drummer's own children who are celebrities in their own right. Barker shares a daughter, Alabama, and a son, Landon with his ex-wife.

It's unclear if the musician's issues with his ex-wife will be a storyline on the show -- but, it is a natural fit. As we reported, the Kardashians are leaving E! after over a decade of starring in 'KUWTK,' but shortly after the announcement, Hulu said they had made a deal with the family.

It is clear, Travis is spending a lot of time with Kourtney and her children with Scott Disick -- so it is only natural he would be featured on the show in some capacity. 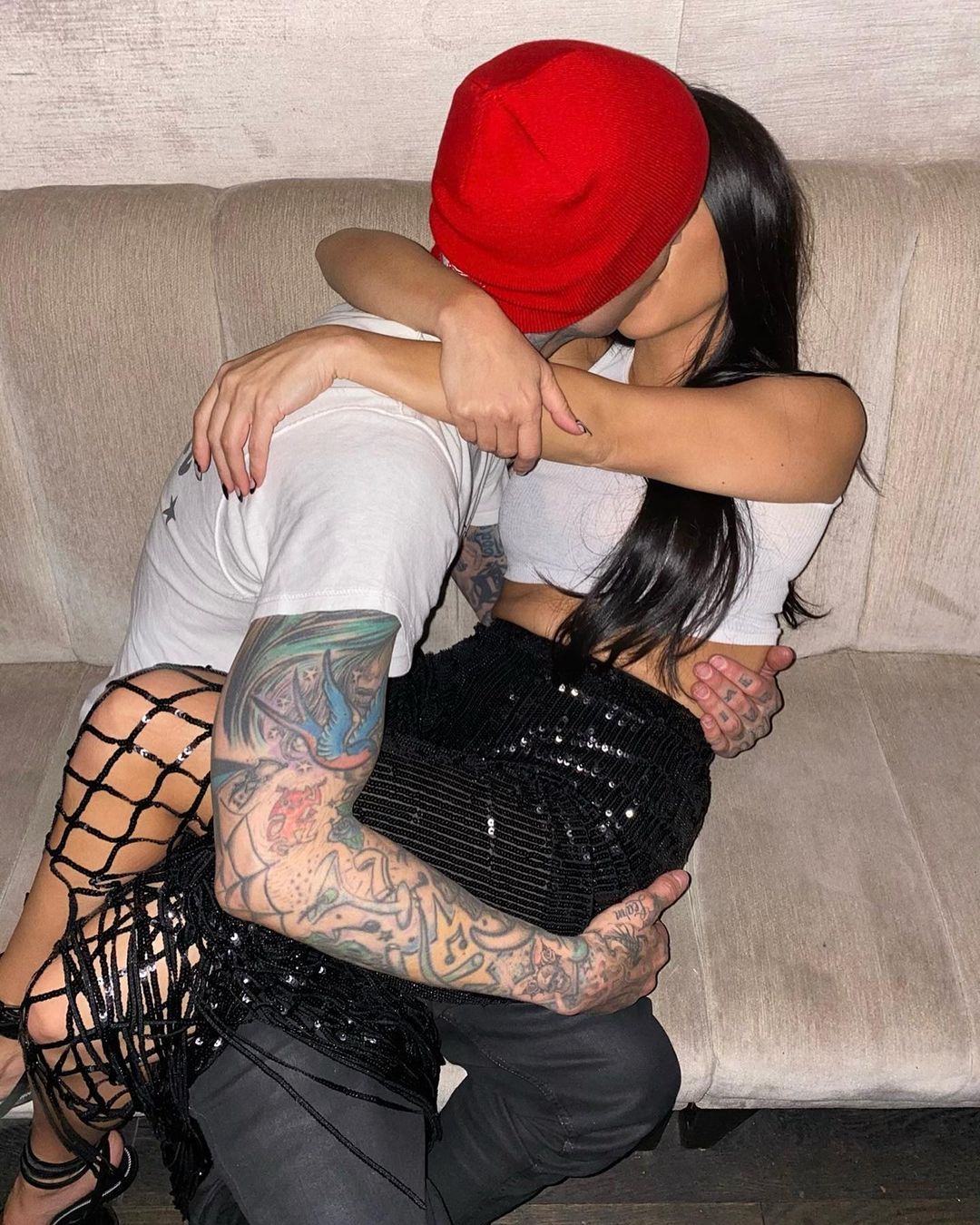 According to USWeekly, Travis's children and their mother, definitely have "a strained relationship and it’s because of the Kardashians."

The announcement comes just weeks after Barker's kids took to social media to clear up the relationship they have with their mother, Shanna Moakler.

“My mom has never completely been in my life. Can you guys stop painting her out to be an amazing mom? Did your moms ask to see you on Mother’s Day [because] mine didn’t? I’m done keeping it a secret," Alabama said. Travis's son Landon added Moakler wasn't “in [their] lives like” their father is.