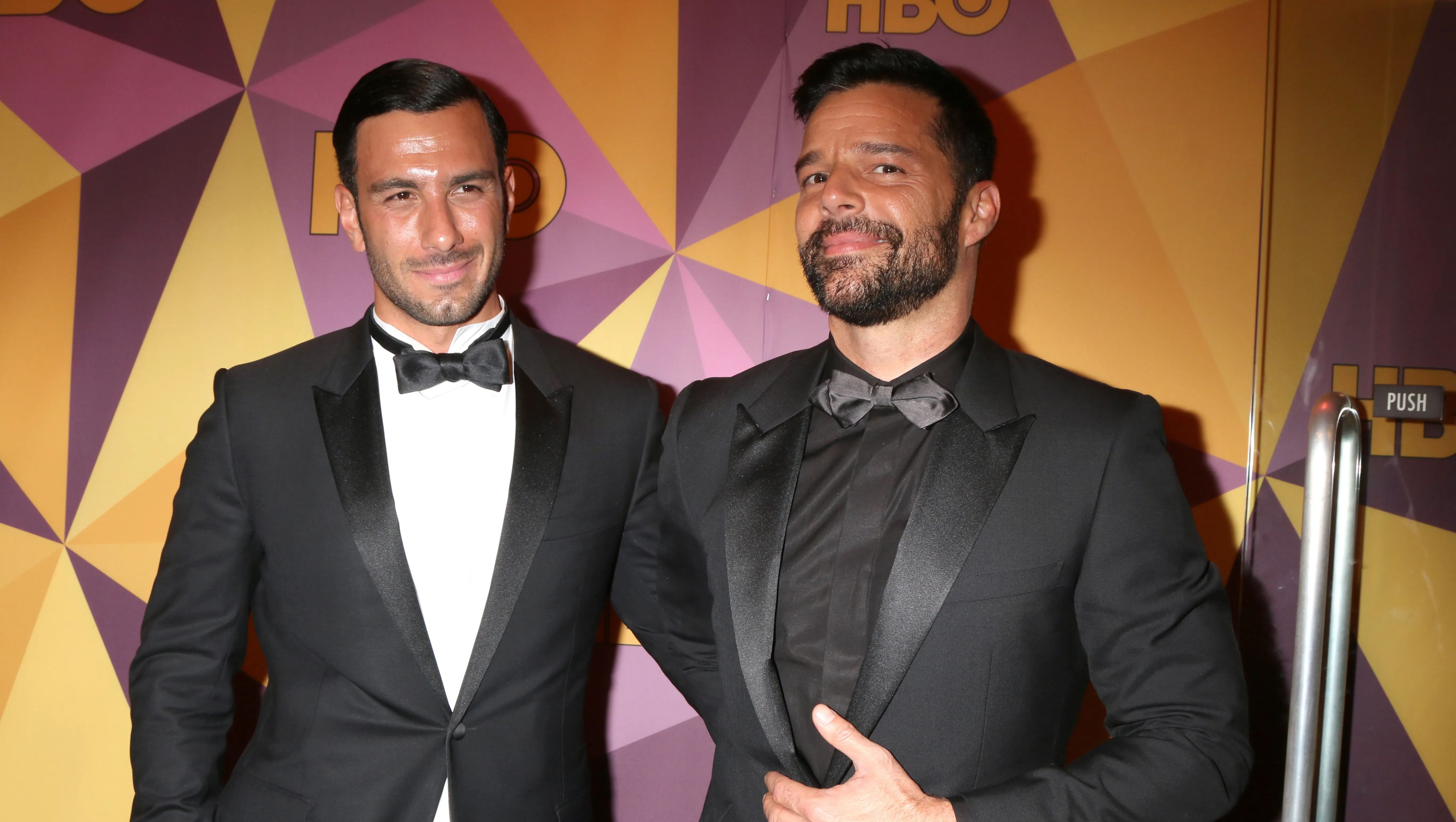 Many people today know Ricky Martin for his highly successful music career. He certainly spearheaded the Latin boom of the late '90s and early 2000s with Livin La Vida Loca. What some people may not remember though was that Ricky actually got his career started as an actor, not a singer.

He started doing commercials in his native Puerto Rico at the age of 6. Now, he wonders why that side of his career has been dormant in the last couple of years. He seems to think it's not necessarily because of personal career choices. 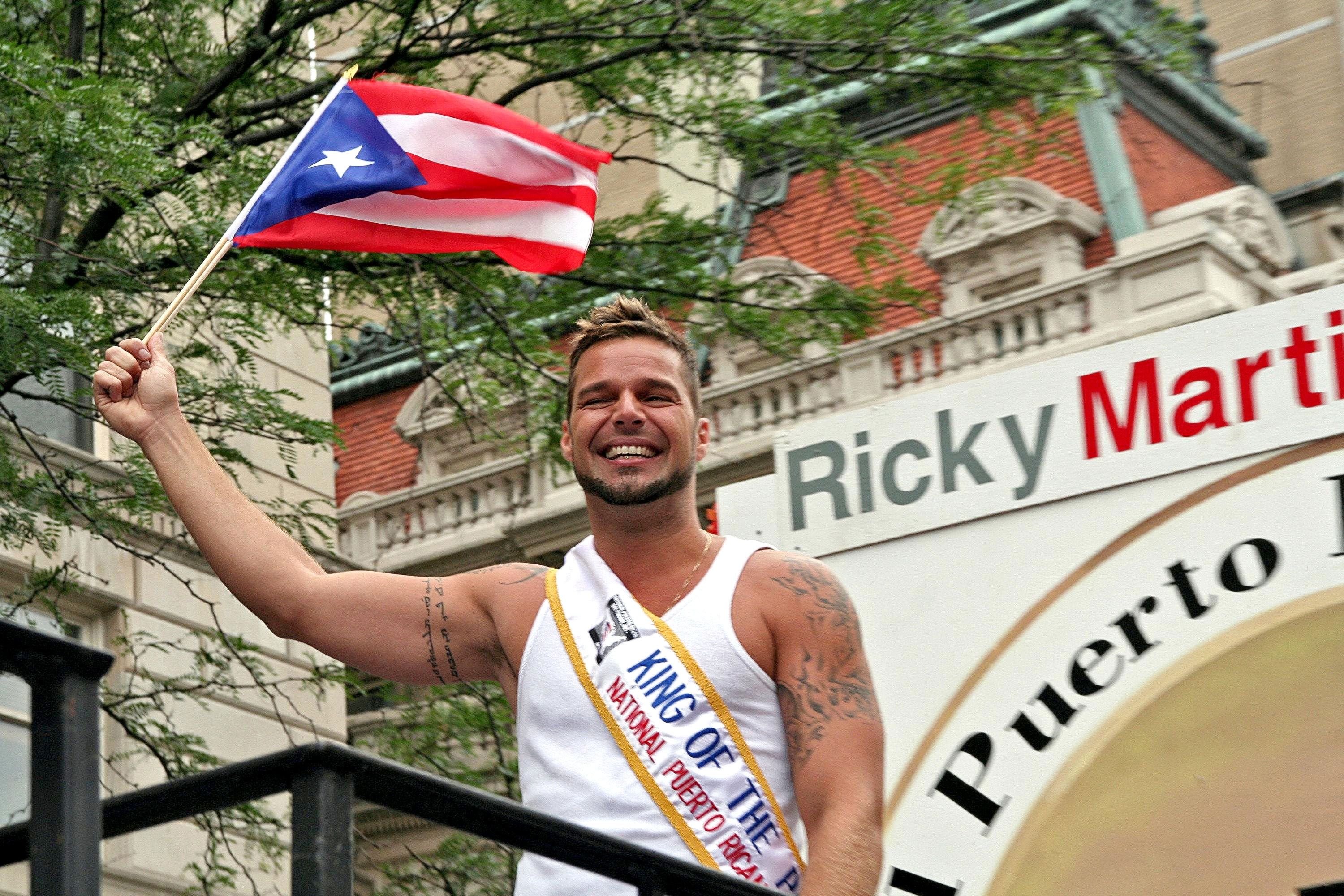 Ricky didn't necessarily go from being in Menudo to Livin La Vida Loca. There were many stops along the way. In the early 90's he had his first real acting gig other than the commercials doing a play in Mexico City. He moved on to do "novelas", or soap operas in the country.

From there he got the role of Miguel Morez on General Hospital. He also had two successful stints on Broadway in the '90s with Les Misérables, and more recently in 2012 with Evita. His acting career had all but dried up since 2012. Until he scored a role in the mini-series on the Death of Gianni Versace.

He Has A Theory On Why He's Not Getting Parts 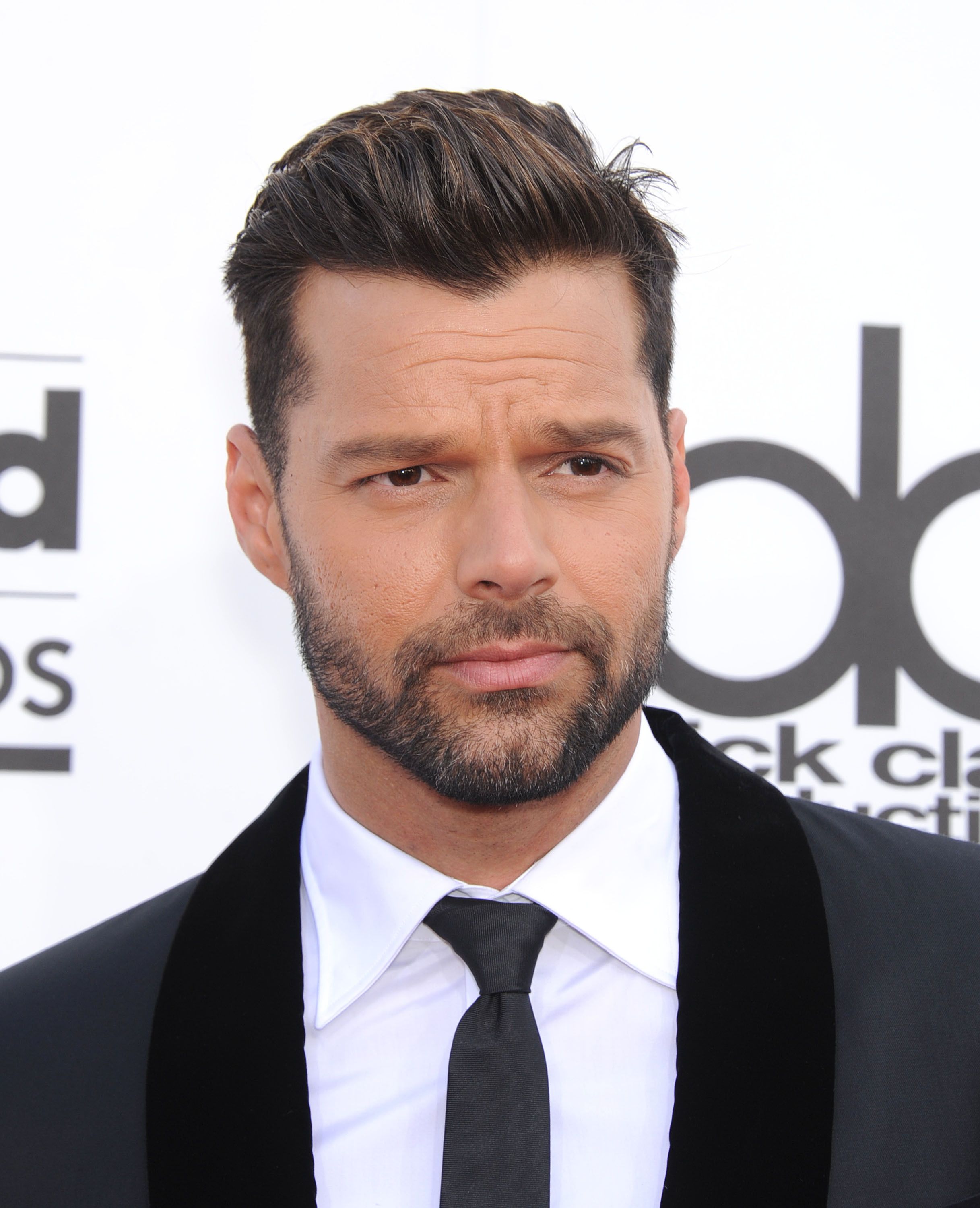 In a recent interview with People Magazine Ricky talked about some of the fallout from his coming out as gay in 2010. He mentioned that someone from his own record label told him that he'd be selling more albums if he hadn't come out. He was also told some radio were not playing his songs because of his coming out. His theory on why he's not getting anymore acting gigs is that,

"I don't know if I'm not getting parts because I'm gay, but if that's the case, it's really sad. I'm going to keep working until life is different."

Actively Looking To Get Back Into Acting

Ricky also used the interview to try and pitch himself to TV and movie producers. When he talked about the type of roles that he'd be willing to play. While also, mentioning his love of theater, which is actually backed by Broadway experience. This is certainly not something every celebrity can say. He mentions:

The Current Status Of His Career 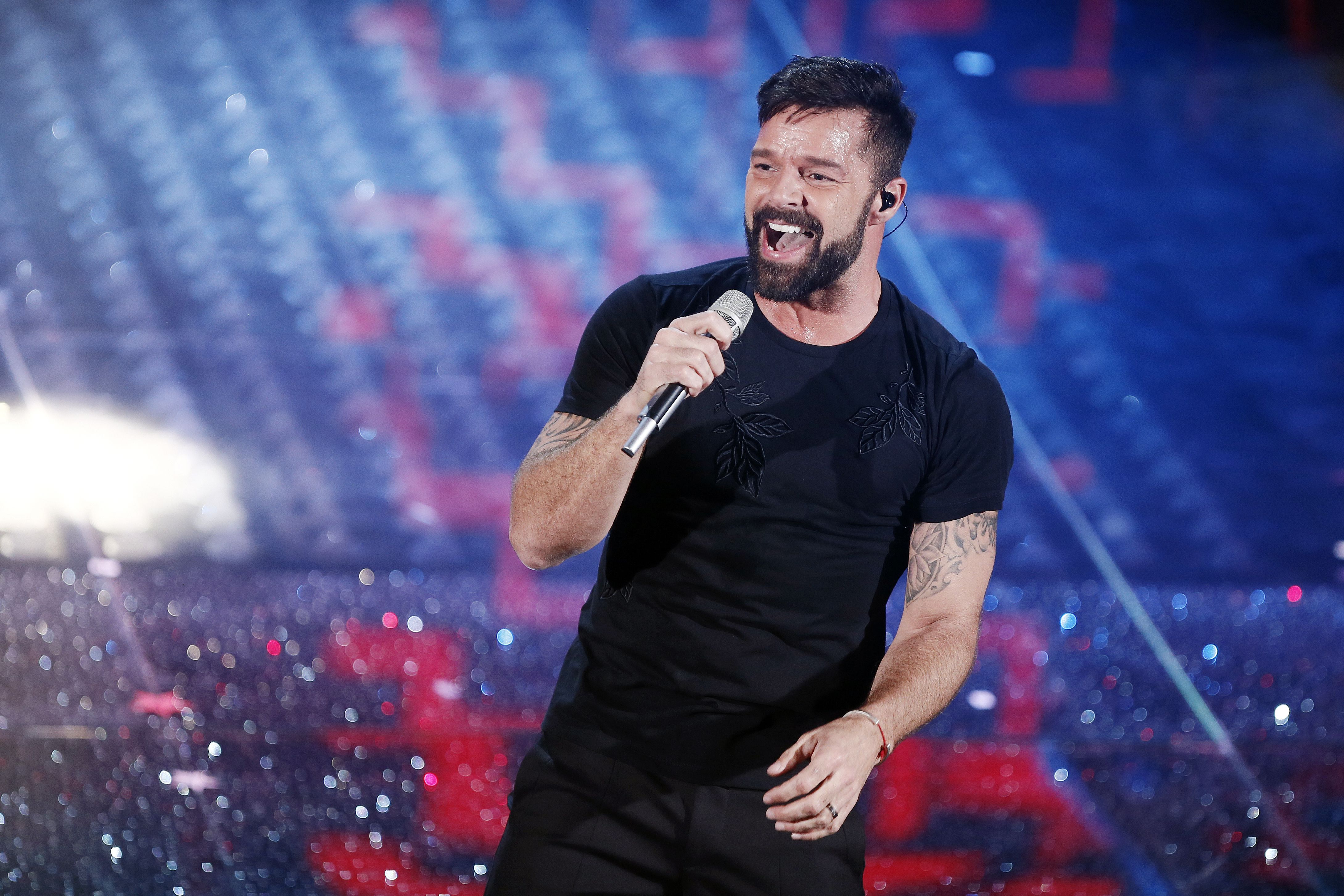 While he's not getting many acting gigs that doesn't mean that Ricky isn't busy. Besides raising two kids Ricky Martin has been appearing on every version of "The Voice" that has essentially ever been produced in any country. He was even on the Italian version of the program.

He's also still very active in his music career. He's been touring the world non-stop for years now. Starting this September he's going to go on tour with fellow singer Enrique Iglesias. The "Enrique Iglesias and Ricky Martin Live in Concert" will be a short 2-month tour that will feature 25 concerts!