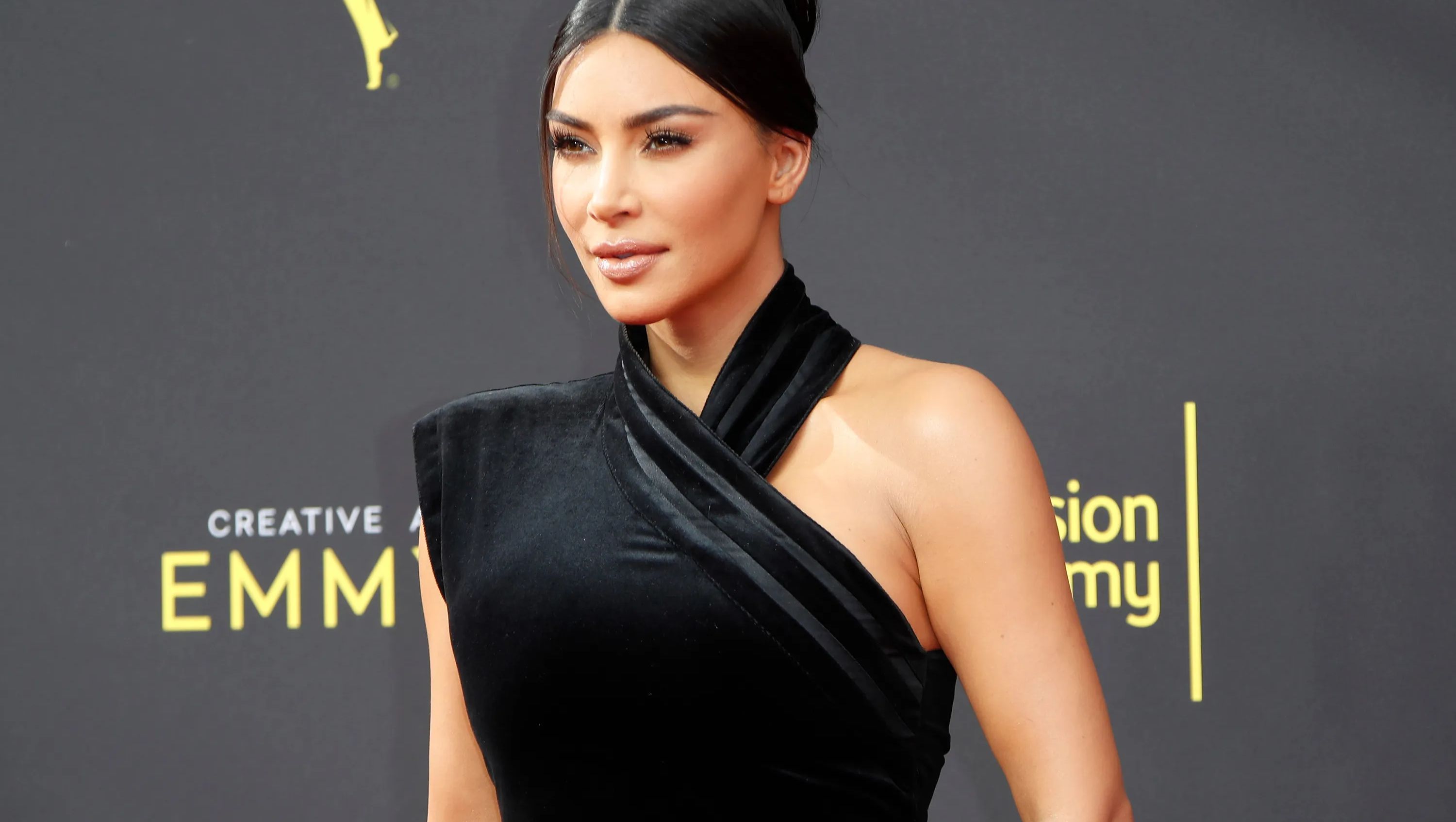 Kim Kardashian has filed a restraining order against an alleged stalker who threatened to break into her home and 'kiss' her unless he gets access to the 'KUWTK' star.

According to legal documents, obtained by The Blast, the 'Keeping Up With The Kardashians' star asked a judge to order a 32-year-old man to stay away from her and her family after she says he has been harassing her for months.

In the filing, Kim says "I do not know how long (he) has been stalking me or attempting to come to my home, but I have no relationship with him and have never met or communicated with him. I have no desire to communicate with him or meet him. There is absolutely no reason or legitimate purpose for him to be contacting me or coming to my home." 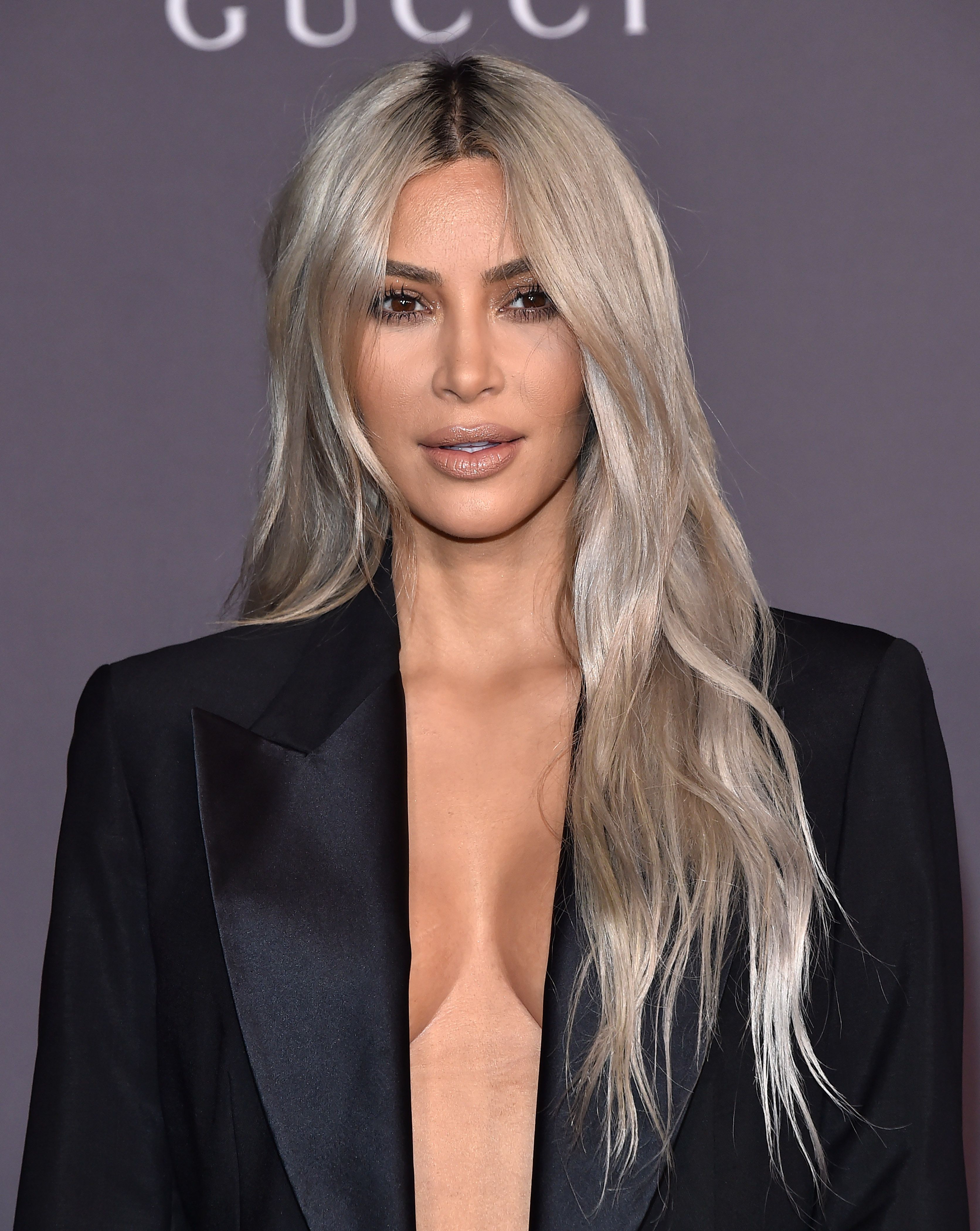 According to the restraining order, Kim claims the man has been pursuing a "romantic relationship" with her and posts troubling things on social media.

In one post, Kim K. says he stated "he is going to get inside (my) house to "kiss" me and will "enter (my) house sooner than expected" if I keep ignoring him."

Apparently, the person has filmed videos and posted them from outside of Kim's L.A. property and says he has gone to the house on several occasions. She says it appears he is becoming "increasingly frustrated" by not being allowed inside of her home. At this point, Kim says she is worried he will harm her or members of her family.

Obsessed Fan Ordered To Stay 100 Yards Away From Kardashian Family 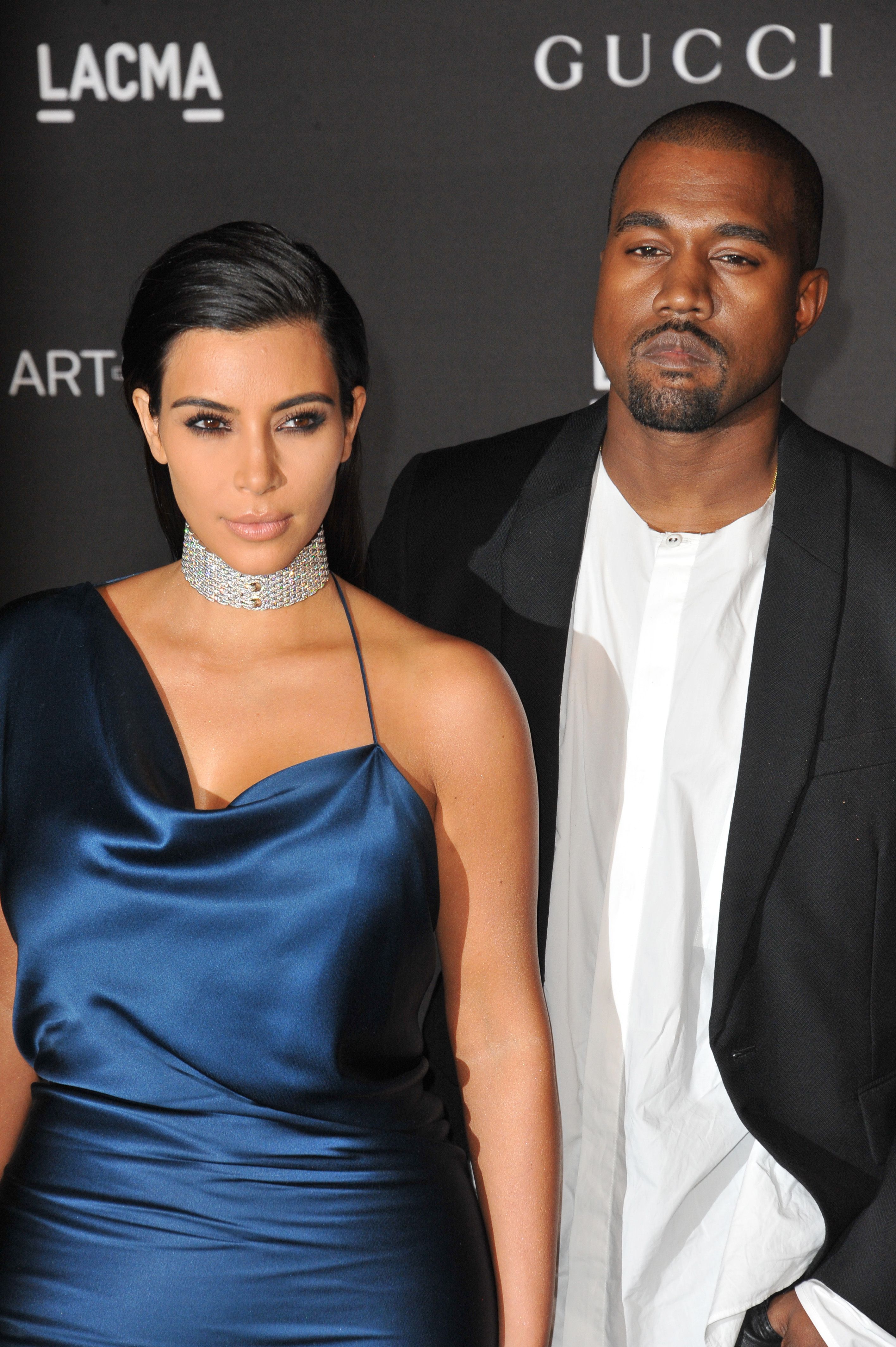 In the documents, Kim's lawyers say they have dug up the man's criminal record, and not only is it long but it includes violent cases, and it only adds to the reality star's fear of his possible actions.

This isn't the first time the Kardashian family has been targeted by obsessed fans. As you know, Kendall Jenner had someone break into her backyard and take a dip in her pool -- and sister Kylie Jenner filed a similar restraining order against a person trying to gain access to her home.

The judge granted Kim's restraining order and the person must stay 100 yards away from the house.