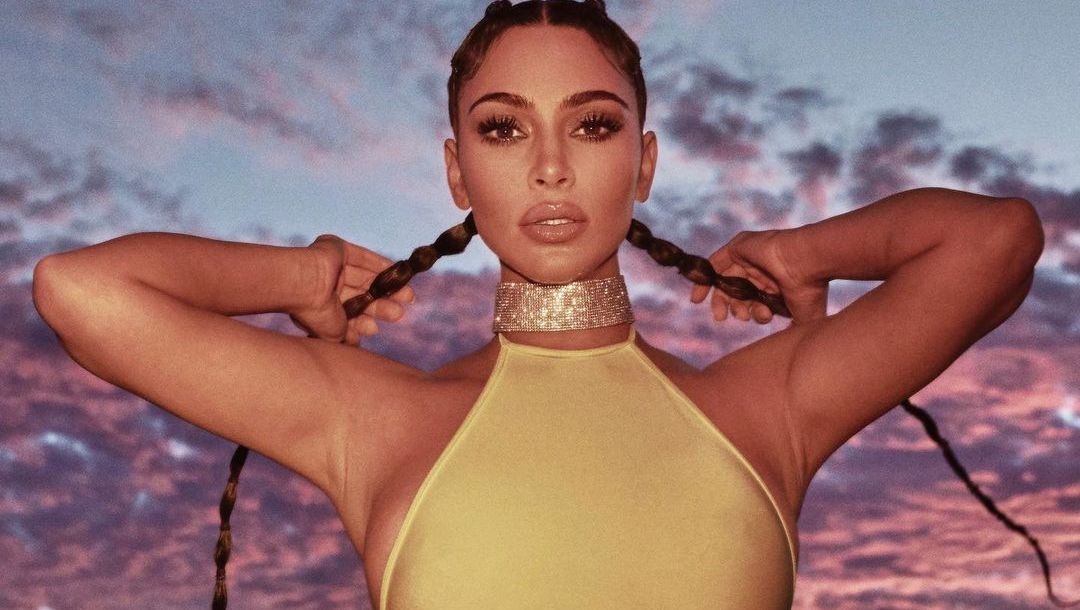 Kim Kardashian is thanking her massive fan base for getting her 225 Million Instagram followers. -- and what do they get in return you ask? -- smoking hot pictures of one of the things that made her famous of course!!

The 'Keeping Up With The Kardashians' star dropped a few jaw-dropping photos of herself in a string bikini to mark the monumental achievement of being one of the most-followed people on IG.

The reality star didn't have much to say about the stunning pictures except showing love to her massive following. 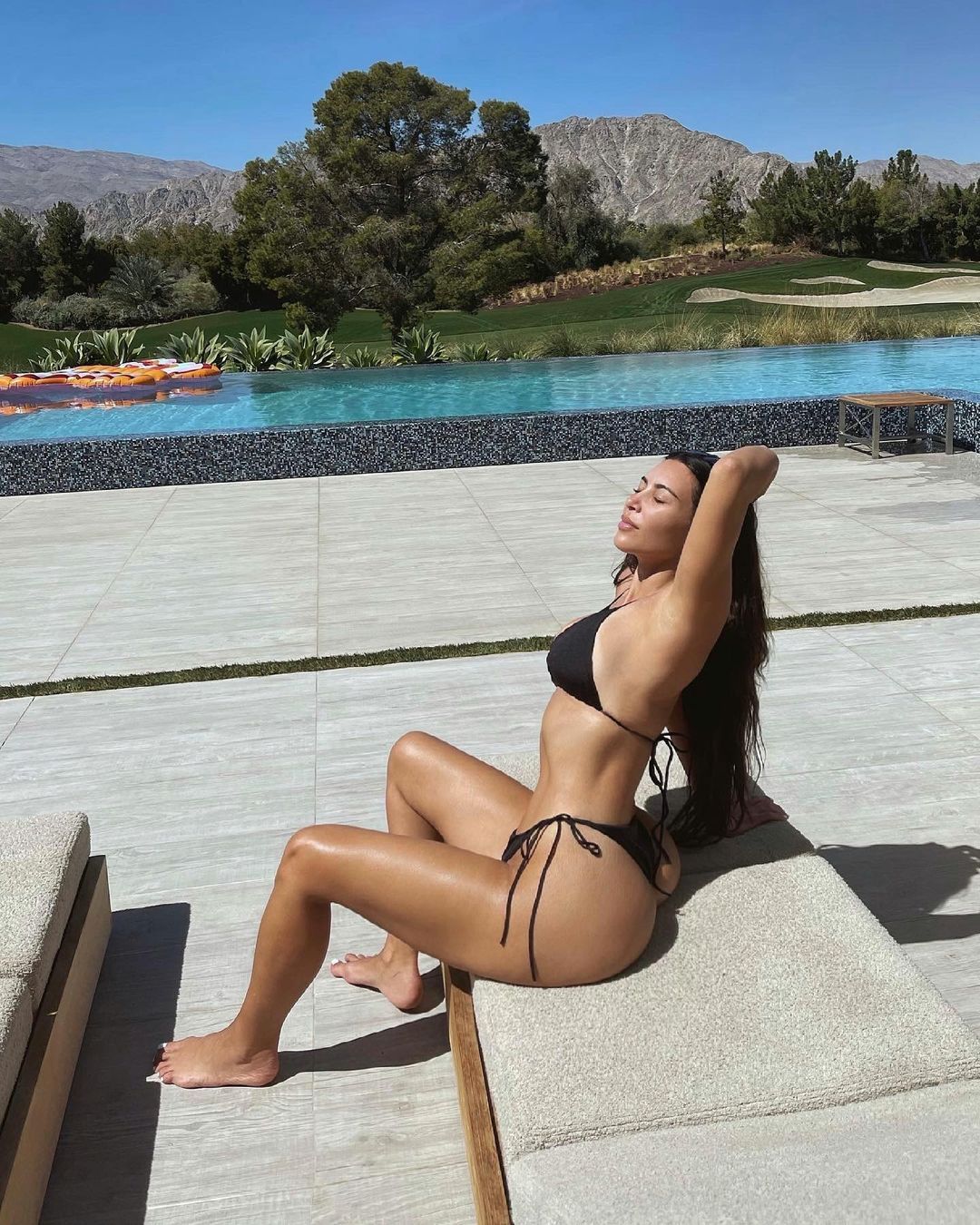 "225 MIL LOVE U FOR LIFE," Kim captioned the eye-popping photos.

Of course, fans and friends flooded the IG post with messages about how hot she looks in the photos. In the sexy snaps, Kim is sitting poolside and mom Kris Jenner's home in Palm Springs. The 'KUWTK' star is sporting a tiny black string bikini.

If you aren't a huge Kim K. fan -- it should be noted, the very first reality show episode with the famous family dealt with the media and public's obsession with her incredible behind! She knows what she is doing!

'We Love You More Kimmy!' You Deserve It Queen!' 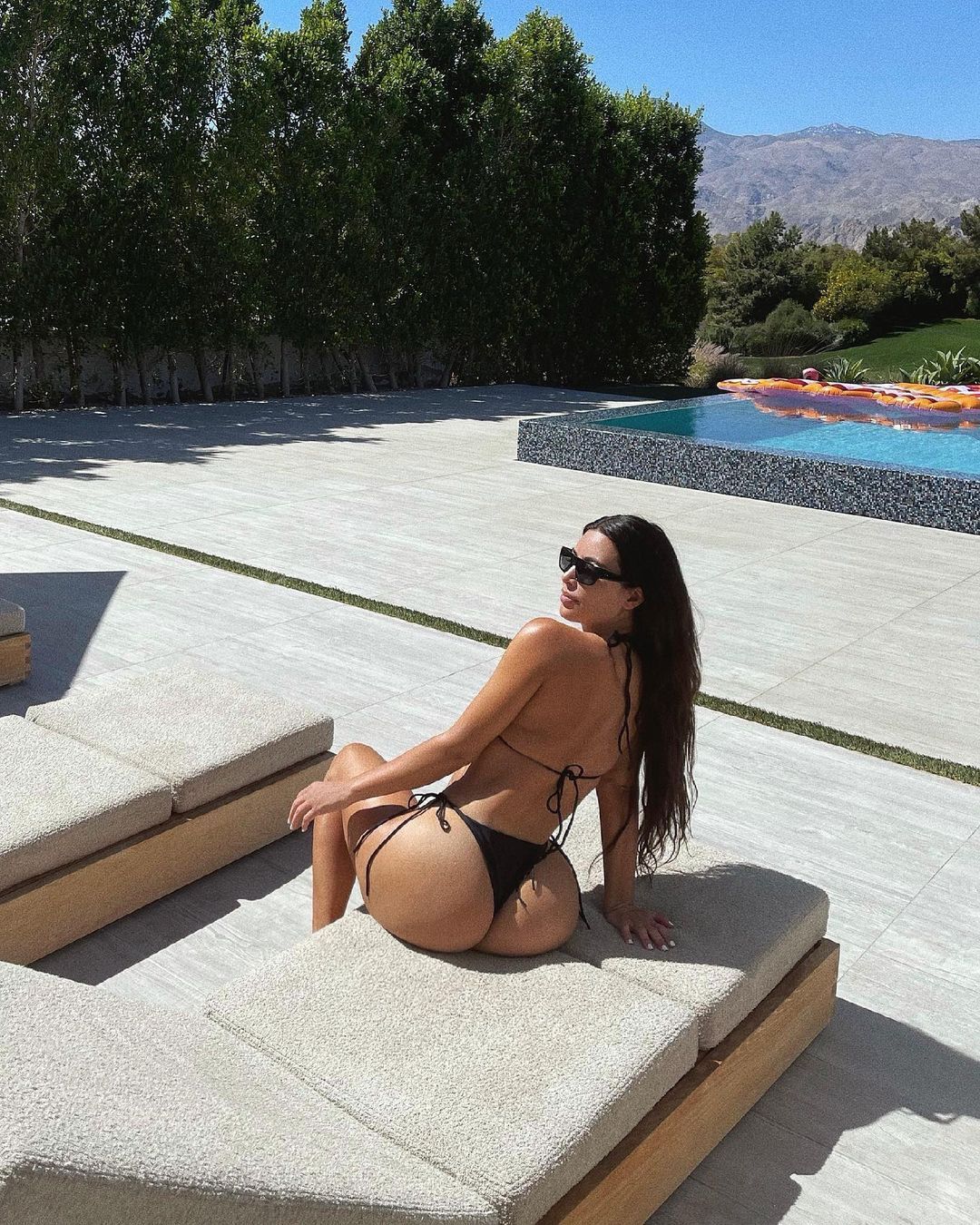 "I love you more Kim because you are my inspiration in life 😘," another person wrote.

Several fans just came right out and thanked her for sharing a string bikini picture that featured the assets! "You get 225mill and we get thicc cheeks thanks," a fan wrote.

The incredible photo set comes on the heels of another more controversial picture of Kim hanging out with sister Kourtney Kardashian's boyfriend -- drummer Travis Barker.

As we reported, his ex-wife (Shanna Moakler) claimed the reality star had an affair with her husband while they were married. Kim shared a picture of her chilling with the drummer and Khloe's boyfriend, Tristan Thompson. Clearly, she isn't giving it another thought!