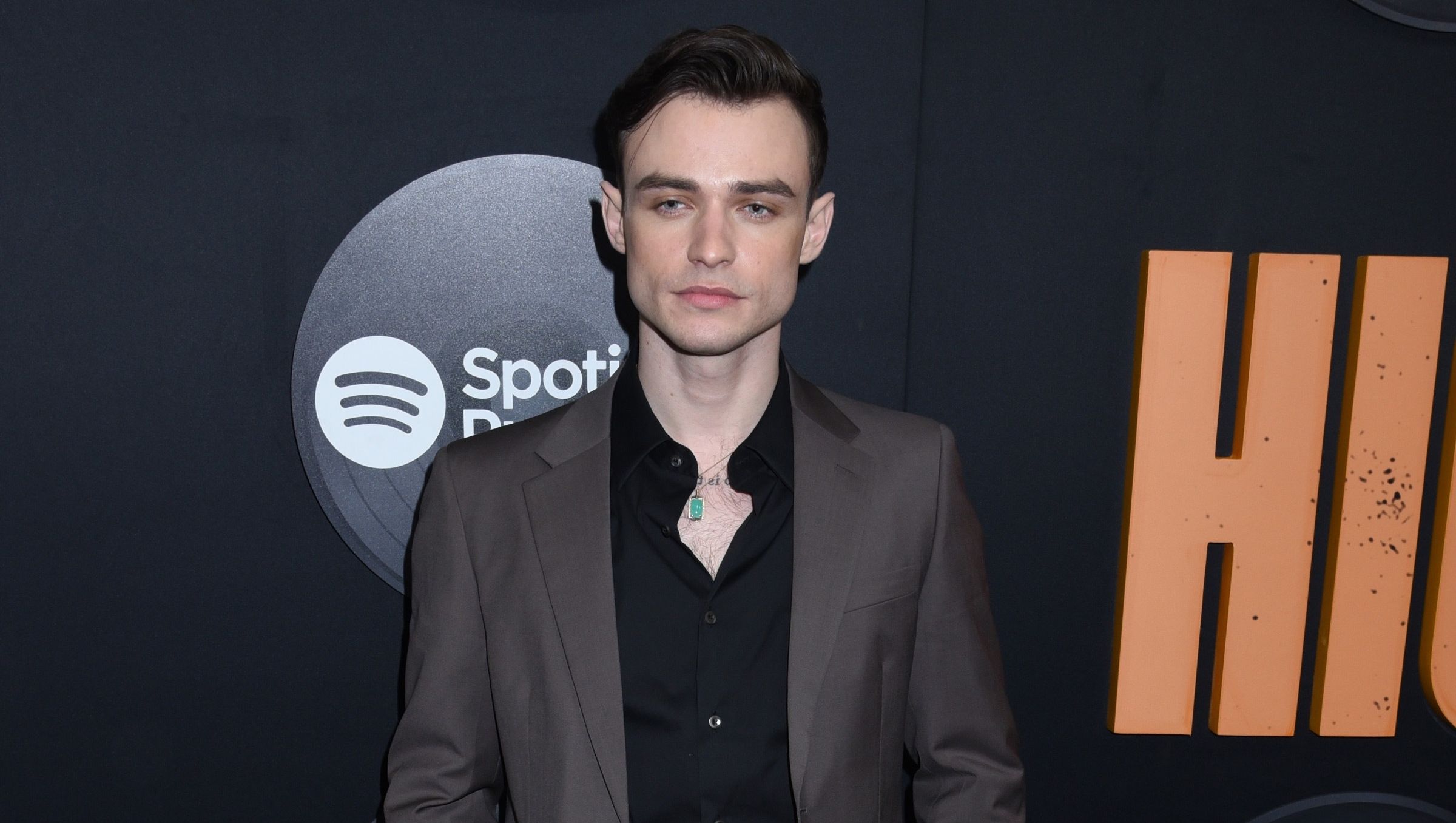 Thomas Doherty has made it “officially official” with his model girlfriend, Yasmin Wijnaldum.

The couple made their first public appearance at the launch of the Grazia Gazette: The Hamptons held at The Surf Lodge on Sunday, May 31 in Montauk, New York, this according to JustJared Jr.

This marks their first public event together.

The pair first made headlines at the end of March/early April when they were spotted packing on the PDA at Cipriani’s in New York City.

After their meal, they were then seen walking around the city arm-in-arm shopping and partaking in conversation with one another.

As many fans know, Thomas was residing in New York, where he was shooting the “Gossip Girl” reboot. Fans got a sneak peek look at the reboot last week when the first teaser trailer dropped.

Thomas and Yasmin got together about five months after he split from long-time girlfriend Dove Cameron. The former couple dated for over four years.

Fans of the couple were shocked when news of their breakup surfaced.

The Split with Dove Cameron

Last December, Dove confirmed they had actually broken up two months prior, in October. She explained that the decision to part ways was “incredibly difficult,” but the two “still have love for each other and will remain friends.”

Dove was actually caught on video making out with a new man just days after Thomas was spotted with Yasmin.

In her music video for “LazyBaby,” Dove is seen swapping spit with fellow musician, Alexander Glantz, aka ‘Alexander 23.’

The two were rumored to be casually dating, but it was nothing serious at the time. 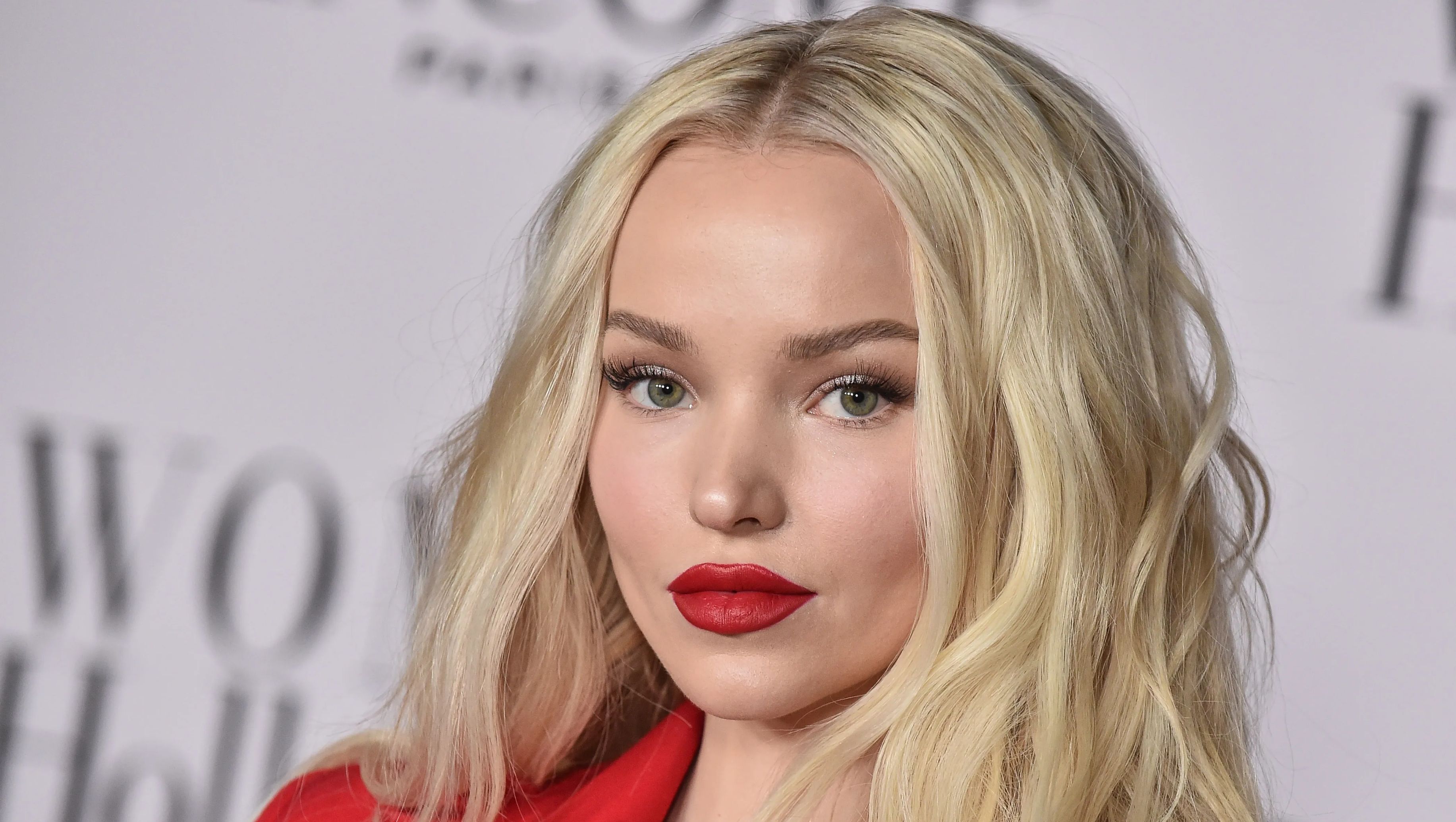 Dove and Alexander have not been spotted together since the debut of her music video.

She opened up about the meaning of her new song where she sings about moving on from a “lazy” relationship.

“It is exactly reframing heartbreak so that you can cope with it," Dove said.

She didn’t specify what previous relationship she was talking about, but she did seem happy with Alexander at the end of the video.

Take a look for yourself!

Thomas and Yasmin have not outright confirmed their relationship; however, this public appearance basically seals the deal!