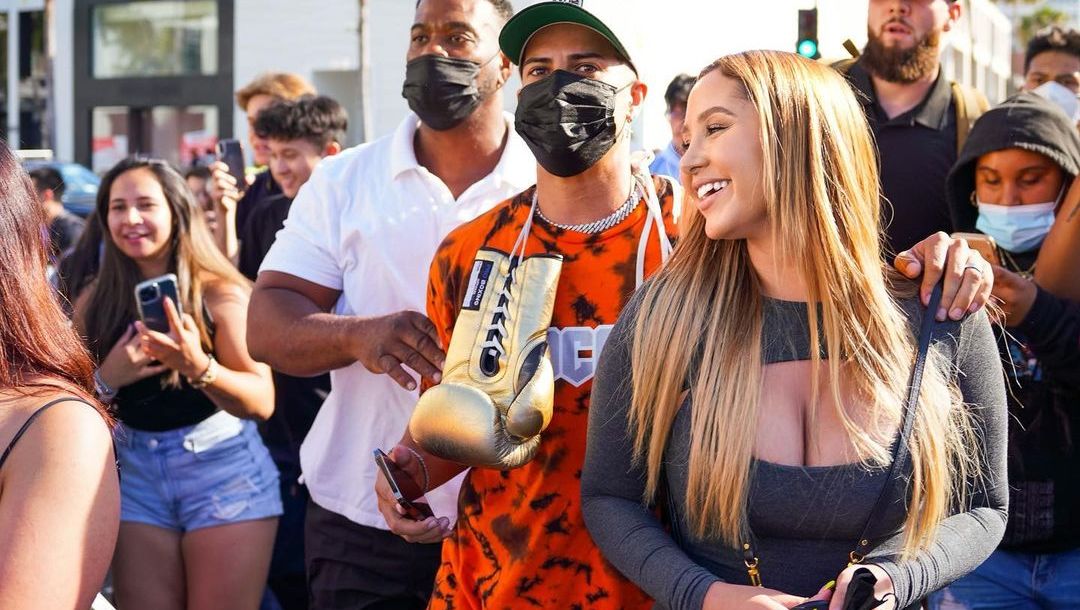 A gathering of fans to meet YouTube star, Austin McBroom, was so massive it actually required the assistance of the police in riot gear to control the monster crowd!

According to multiple reports, an impromptu meet and greet drew thousands to Beverly Hills -- where the crowd walked down Rodeo Drive -- which is normally known for its high-end stores and celebrity sightings.

On Saturday, McBroom told fans on Instagram to meet him in the location for a "pre-fight" party and a chance to win a pair of autographed boxing gloves ahead of his fight against fellow social media star Bryce Hall. The duo is set to fight on June 12th in Miami, Florida.

At the event, the crowd grew so large, the police were forced to shut down the street! 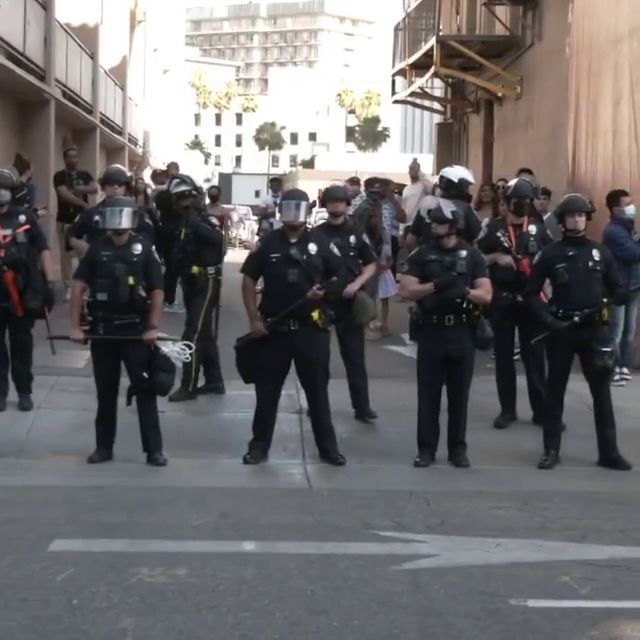 Of course, the social media giant posted the insane video on his Instagram account -- which showed him walking down the street filled with screaming fans.

According to Beverly Hills Police, the event was so large, the city was forced to dispatch 30 police officers and 25 civilian staff to the area. Fortunately, the crowd was tame and not out of control, resulting in no arrests.

In the video, it appears McBroom had the help of master media strategist -- Sheeraz Hasan -- who was present with his 'Fame By Sheeraz' crew.

This Is Going To Be A GREAT Fight!! 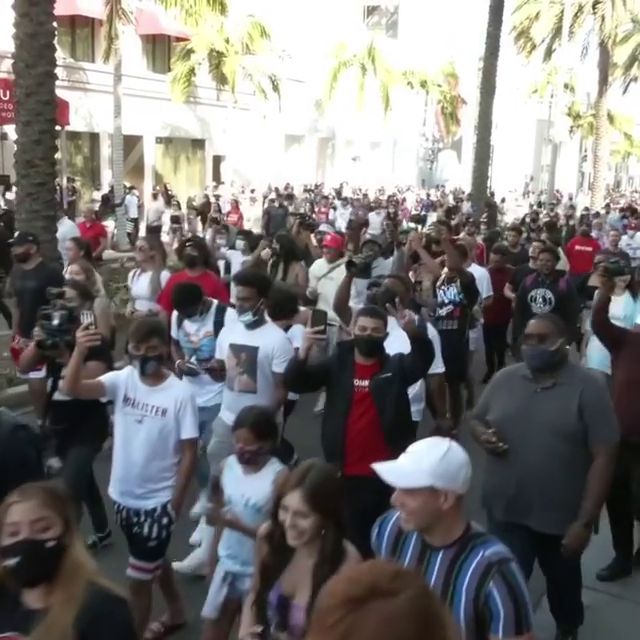 As you know, the event was similar in fashion to the massive press conference for the fight -- which ended in a brawl between the two social media giants.

Plus, the fight is going to be an insane party featuring performances by DJ Khaled, Lil Baby, Migos, and Trippie Redd. The fight is PPV and will be live from Hard Rock Stadium in Miami Gardens. Check it Out...Here!

At the time, the duo was also promoting their boxing match at Fred Segal in West Hollywood. A video of the event shows Bryce Hall throwing himself at McBroom, who promptly starts fighting his opponent. A crowd quickly surrounded the two amateur fighters, and team members split them up.

The best part is the crowd was seen smashing up a Bryce Hall-themed piñata. Ya, this is going to be a good fight!!