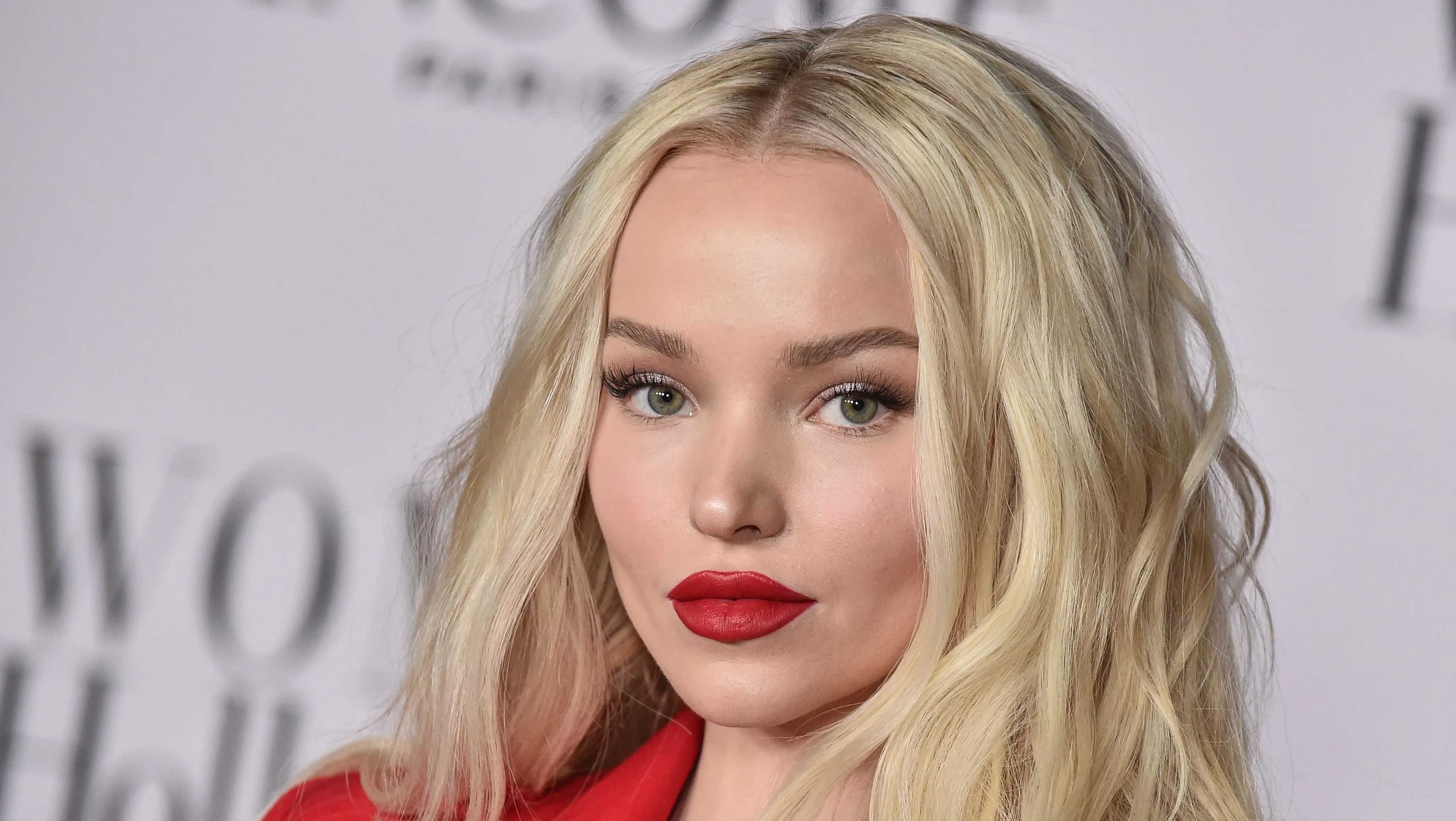 It has been almost two years since Disney star Cameron Boyce tragically died and those closest to the star are sharing how deep the loss still feels as they pay tribute to what would have been his 22nd birthday.

Dove Cameron, who co-starred alongside Boyce on the Disney Channel "Descendents" franchise, took to Instagram this week to honor the late star on his birthday and share her feelings about continuing to navigate her life without her BFF by her side.

Gone, But Not Forgotten 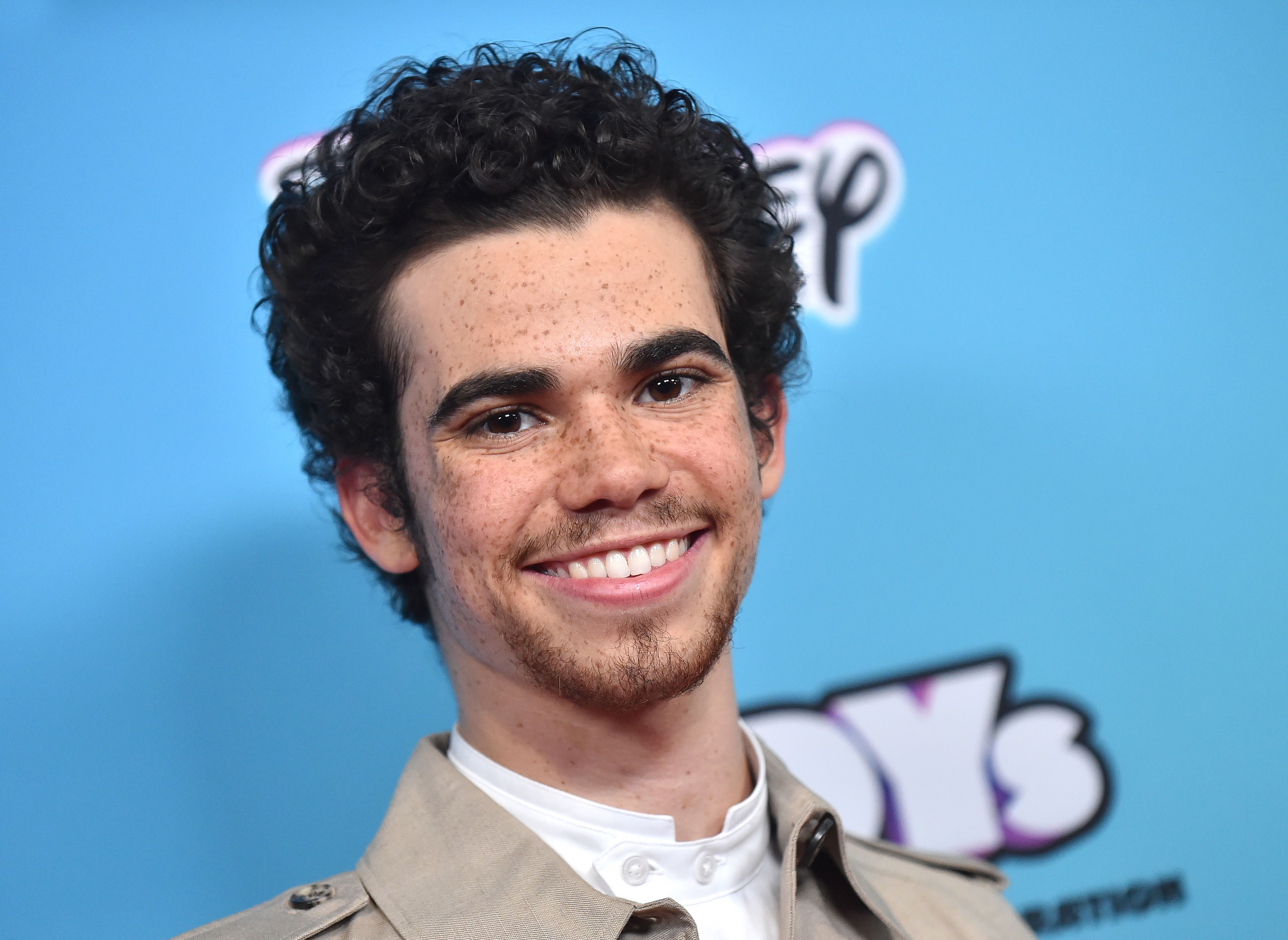 "You should be 22 today. i am wearing your old shirt , the one i think you slept in mostly. i wish it still smelled like you. i hope it still holds your dna, some piece of you. i close my eyes when i imagine the same place that covered your collar bones and heart now cover mine," Dove Cameron wrote alongside a collection of black and white memories of her and Cameron Boyce.

She continued with a love letter to the late star about how they first met and the strong feelings they shared during the formative years in their lives.

"I’m sitting in my hot car in the valley as i type this, the smell of los angeles concrete heat and traffic in the sun all around me. everything feels intimately normal, in times like these, mundane even, i’m 17 again and you are 14 and we have just me," Cameron wrote.

She continued, "we will pass each other on our way to our respective sets in the morning, each morning, and we’ll share a mischievous twinkle about everything that lies ahead of us. i still have years to love you more than i would then, we still have years."

The Disney star, who recently made headlines over the upcoming "Powerpuff Girls" project, promised Cameron Boyce that, "i will love you like this forever, stuck in time."

As we previously reported, 20-year-old Boyce tragically died from a powerful seizure in his sleep that he suffered as a result of his ongoing issues with epilepsy.

His family, who received lots of support from fans and friends of the late star, have since established a foundation in his honor and continue to carry on the legacy that he would have wanted.

"I miss him more than words can describe and I dream about him often. His beautiful spirit lives on through all the people that love him and continue to support us as a family. For that I am eternally grateful," Cameron Boyce's father, Victor, wrote on Instagram in his own tribute this week.