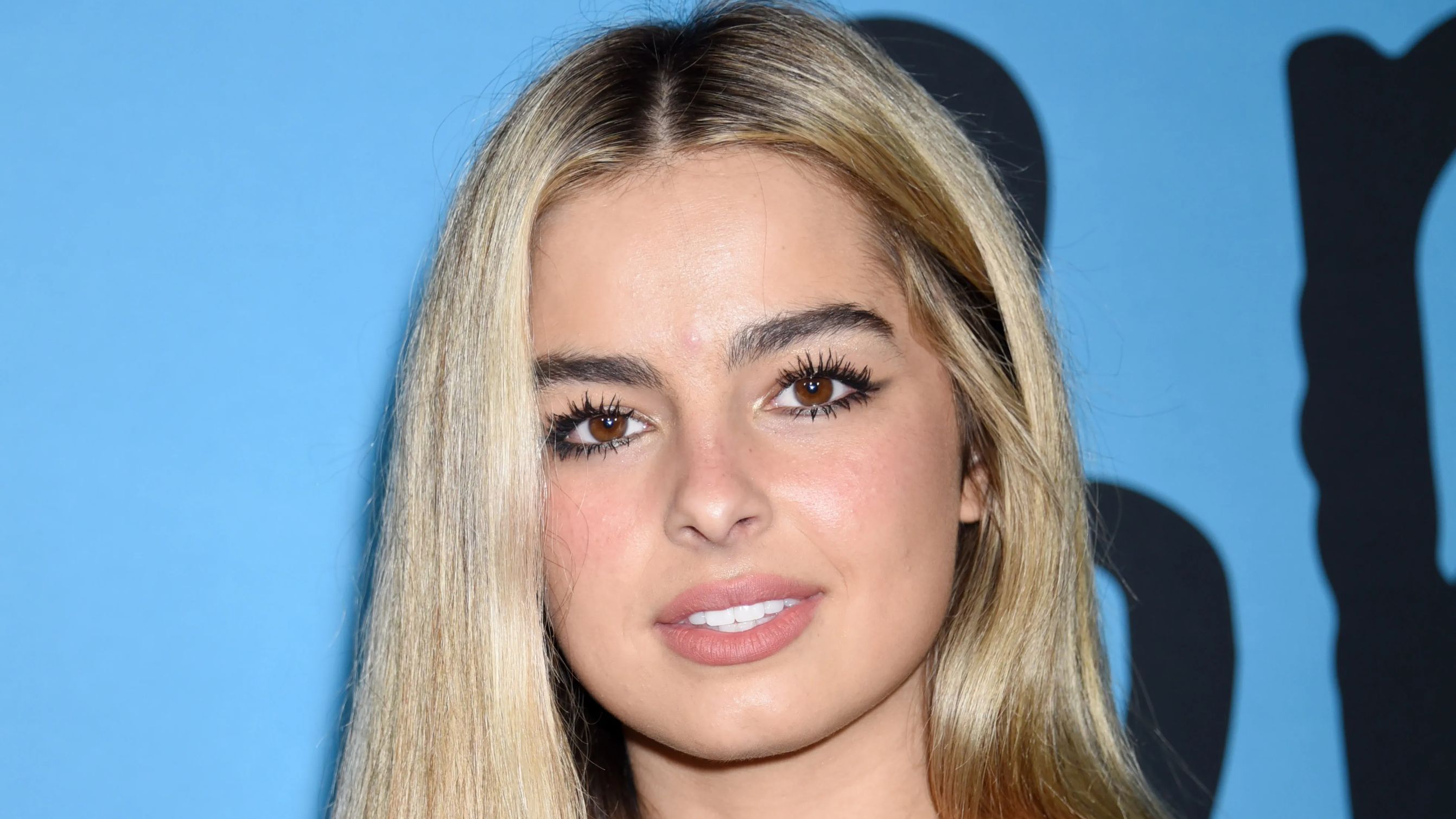 Addison Rae is owning up to mistakes she made in her relationship with Bryce Hall.

Addison & Bryce are like the ‘Ross & Rachel’ of generation TikTok.

They are one of the first big relationships to come to life from the app, and even had their own couple’s name, ‘Braddison.’

The two made things official in November 2020 and were the couple of the quarantine! Their relationship was very public!

They made sure the paparazzi caught them out at Saddle Ranch and shopping, and never shied away from showing off PDA. 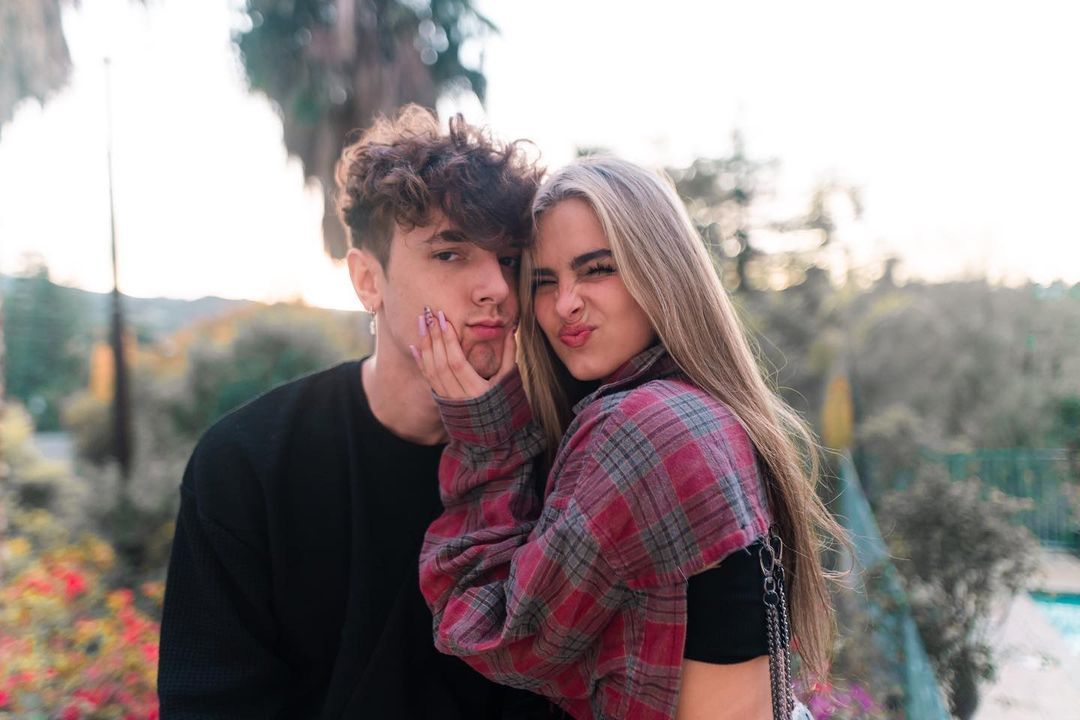 However, their young love came to a screeching halt in 2021.

Bryce and Addison’s rollercoaster relationship officially came to an end in March after cheating rumors surfaced.

Bryce allegedly cheated on Addison during a trip to Sin City.

I mean, it’s called ‘Sin City’ for a reason.

After the cheating rumors surfaced, Addison posted a slew of cryptic posts, which is a sure sign of trouble in paradise.

Despite Bryce denying the rumors and the couple giving it one last go, they eventually called it quitst for good. 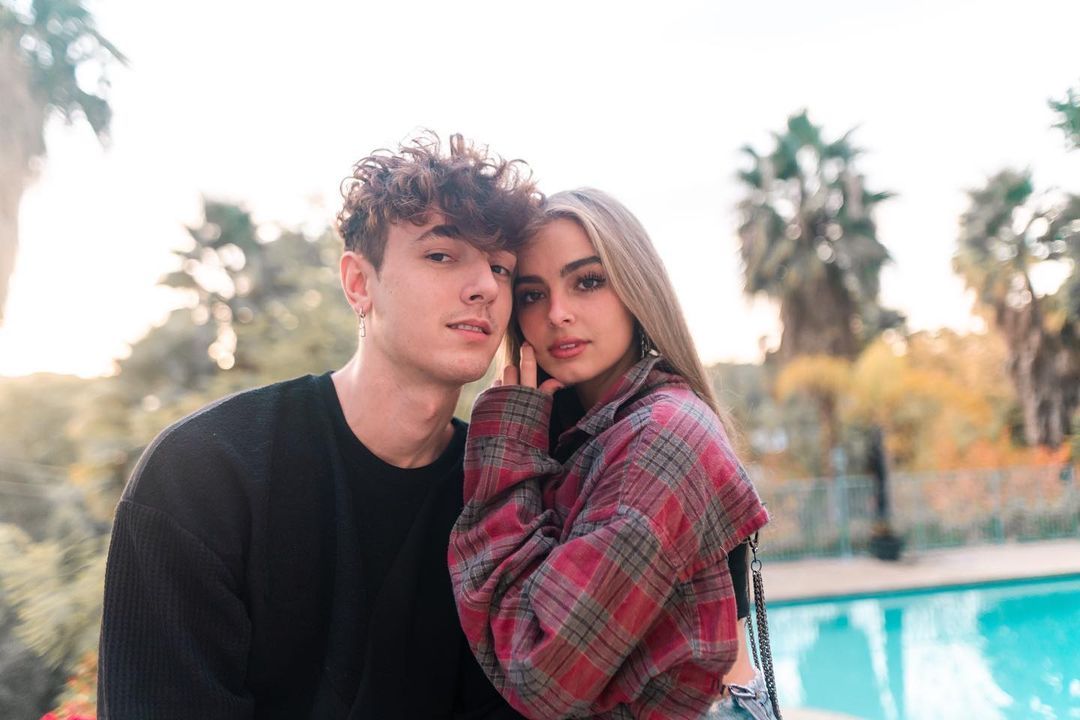 Paparazzi caught up with Addison on March 25th where they hounded her about the status of her relationship with Bryce.

When asked if she and Bryce were still together, she replied, “No we are not, but I wish him the very best. He’s amazing, and I think we both are doing great things with our lives.”

Addison has gone on to release her debut single, ‘Obsessed,’ and star in “He’s All That,” a remake of the ‘90s rom-com “She’s All That.”

Bryce is gearing up to fight YouTuber Austin McBroom in the “Battle Of The Platforms” boxing match where YouTubers take on TikTokers. 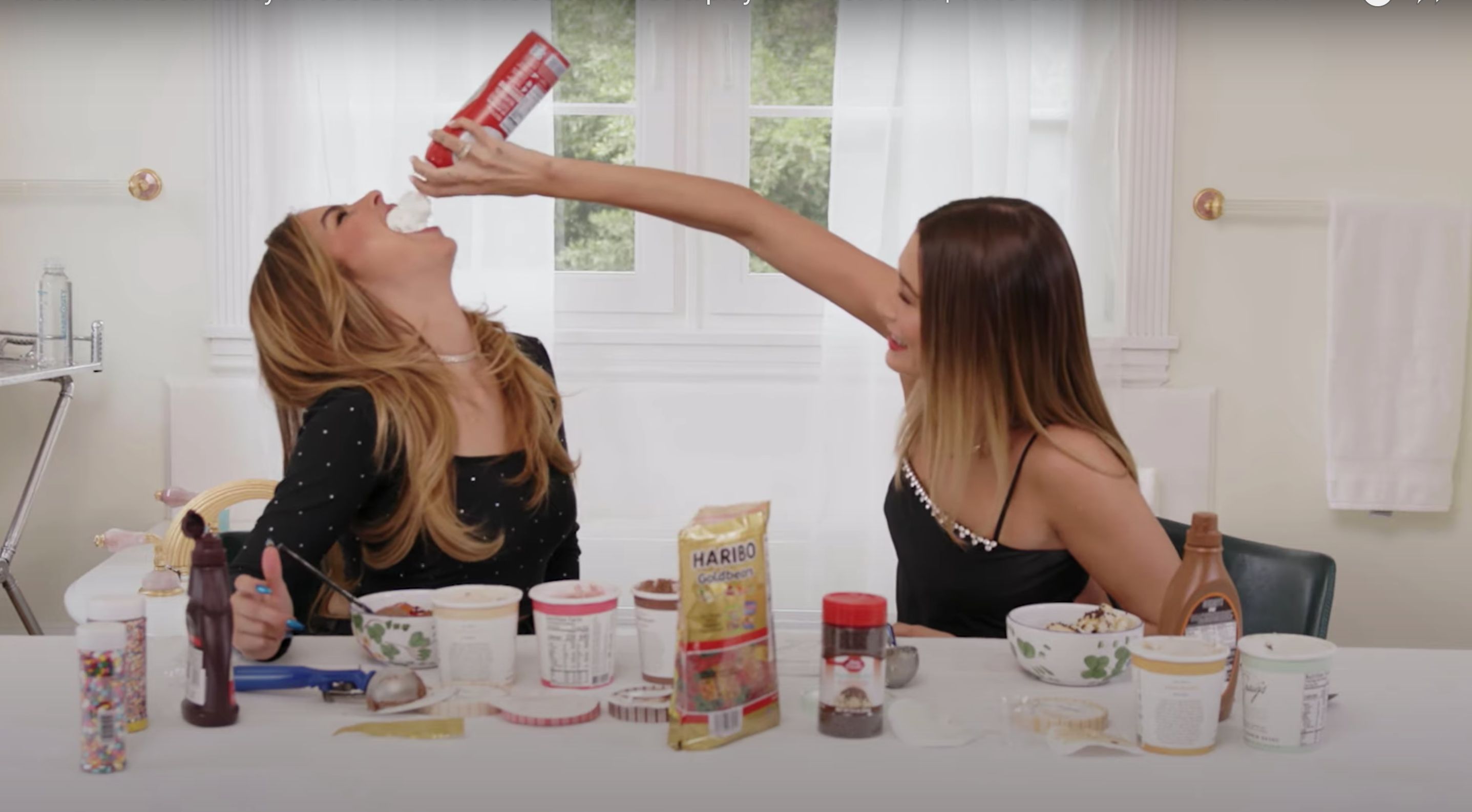 Amid all of this, Addison made a guest appearance on Hailey Bieber’s YouTube show, “WHO’S IN MY BATHROOM?”

While discussing public relationships Addison admitted that she never made it a point to share details about anything.

She noted that so many eyes were on her and Bryce out of nowhere that it was hard to adjust to the thought of people being interested in them.

“I think the lesson I learned from it is, keep your circle small, keep your fights private, keep intimate things private, and respect each other,” Addison said before Hailey flooded her mouth with whipped cream.

Mistakes were made and lessons were learned. 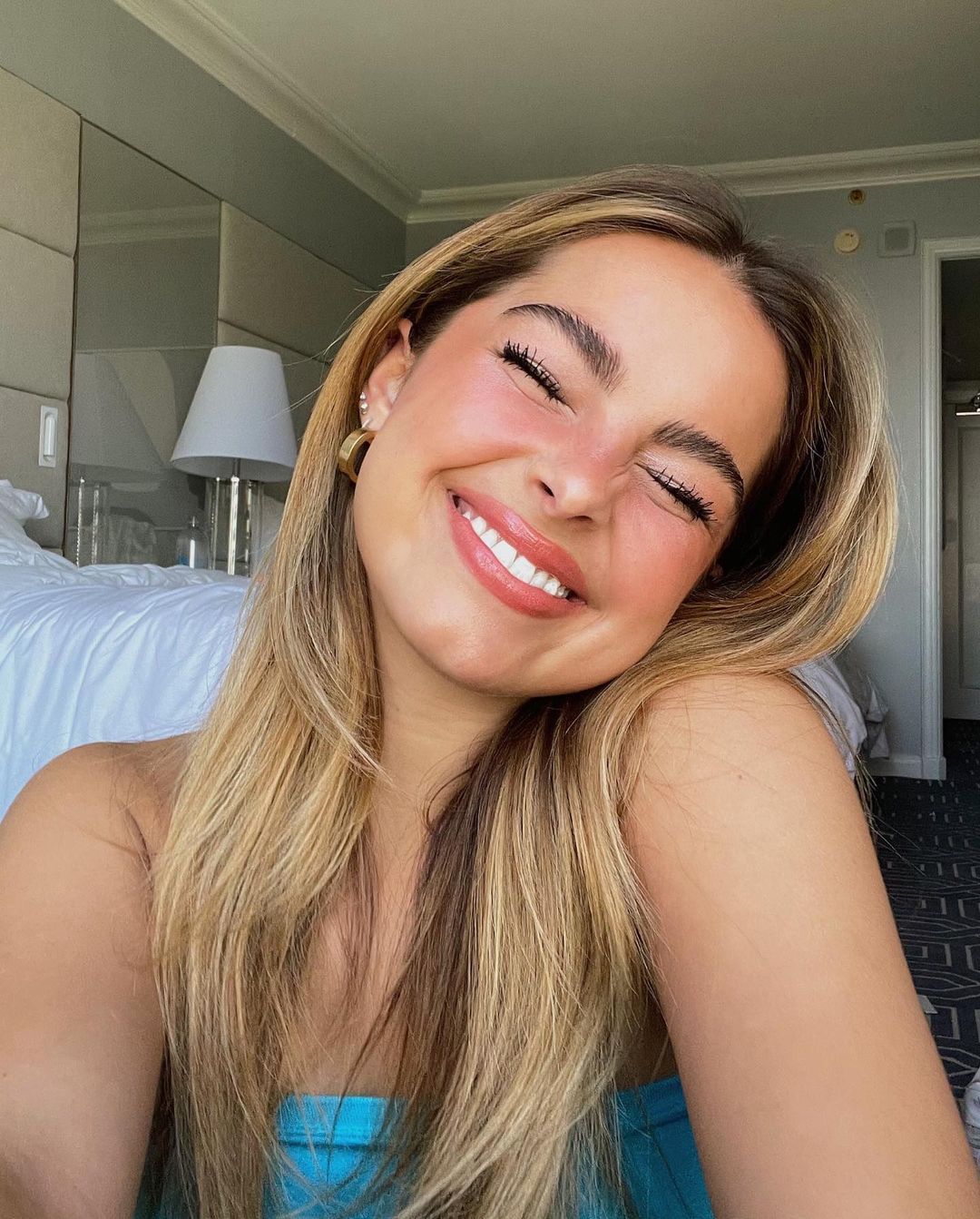 In addition to admitting her past mistakes, Addison confessed the last page she stalked on social media was in fact a fan page about her last relationship.

She chalks it up to seeing if there were any “updates” she should be aware of.

As for where Addison sees herself after this breakup. She would like to see herself in many more films to come after “He’s All That” is released on August 27th on Netflix.

She also hopes to be married by next year, because at the end of the day she “loves, love” and is a “hopeless romantic.”

2022 is about eight months away, so could this mean Addison is already in a new relationship? She did share a very intense and passionate kiss with her “He’s All That” co-star, Tanner Buchanan, at the 2021 MTV Movie & TV Awards.

She denied there’s anything going on between the two, but with a goal like that, there might be more than meets the eye.