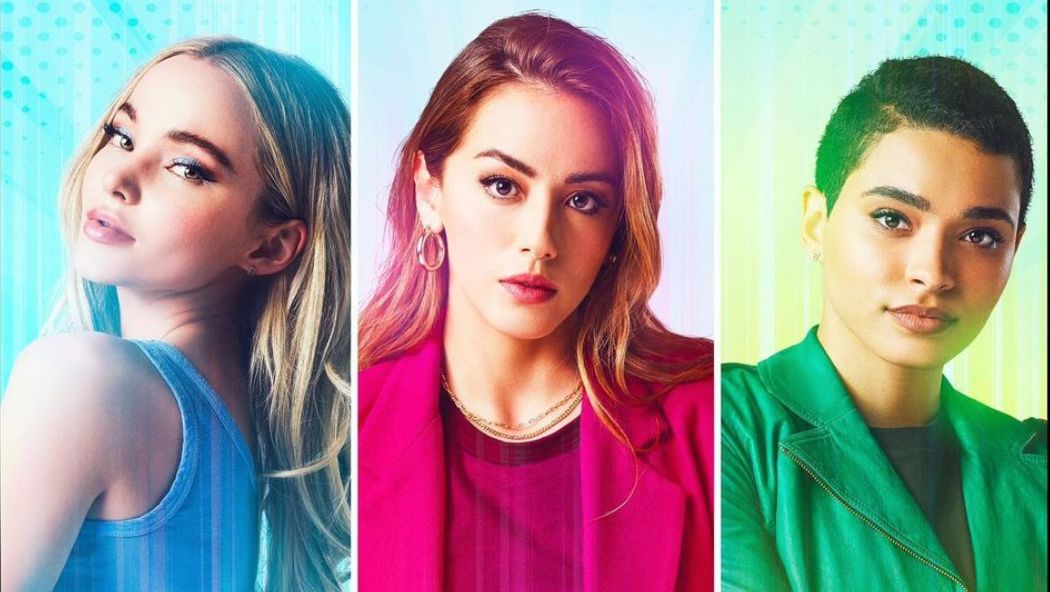 It's been a crazy day for the city of Townsville, USA & the head honchos over at the CW.

The live-action remake of the hit Cartoon Network series, "The Powerpuff Girls" has come to a screeching halt!

Fans have been waiting with bated breath since April after it was confirmed a remake was in the works.

Dove Cameron, Chloe Bennet and Yanna Perrault are cast to portray the iconic "perfect little girls" who are made up of sugar, spice and everything nice!

Cameron is cast to play Bubbles, Bennet as Blossom and Perault in the role of Buttercup.

However, it looks like every millennial’s dream of seeing the live action remake of the beloved show will have to wait longer than expected.

On Tuesday, news surfaced that a script from the pilot leaked Monday night. The leaked scripts were received with mixed reviews.

The show titled, "Powerpuff" is set to follow the grown-up versions of the beloved female crime fithts, and see them navigate their way through adulthood.

Following the leak it was apparent their ‘grown-up’ conversations were going to be a far cry from ‘sugar & everything nice,' but there was definitely some SPICE!

Some of the conversations had between the characters were written as follows.

Buttercup: “Bloss! Wake Up! Or We’ll leak your nudes everywhere!” (off Bubble’s confusion) “That worked on you once.”

Bubbles: “Guys! How can you turn down an evil recon mission? Especially when said mish would make a PERFECT storyline for my documentary. ‘Bubbles. Is. Back!’”

Buttercup: “Not to be confused with your other film, “Bubbles on her Back.”

You get where the tone of this dialogue is going.

Since the leak, the CW has sprung into action. Chairman & CEO, Mark Predowitz, spoke out about the leak.

He said, “The reason we do pilots is, sometimes things miss,” Pedowitz said. “We believe in the cast and in [writers Diablo Cody and Heather Regnier] and [executive producer Greg Berlanti] and studio Warner Bros. In this case, the pilot didn’t work.”

He continued on, “Because we see enough elements in there, we wanted to give it another shot. It may have felt a little too campy and not rooted in reality. You learn things when you test things out. We felt, ‘Let’s take a step back and go back to the drawing board.’ This is a powerful property, it engaged a lot of interest, and we want to get it right.”

“Powerpuff Girls” was a trending topic on Twitter for a good majority of Tuesday with many people expressing their concerns.

This person tweeted, “WHAT THE F*** ARE THEY DOING TO POWERPUFF GIRLS”

While this upset fan wrote, “i am absolutely devastated that the live action powerpuff girls cw pilot is getting "reworked." i want to see an adult bubbles say "i mean, move on dot org" out loud.”

According to reports, The pilot is being retooled with the same writers and cast attached.