The Red Hot Chili Peppers are being sued by their ex-managers who claim they are owed a percentage of the huge amount the legendary band received for the rights of their entire musical catalog.

According to legal documents, obtained by The Blast, the four original members of the band were sued by 'Q Prime' management company -- who says they have been with the band since the late 1990s.

In the filing, the company claims their deal with the band included a percentage of the money made in 'gross earnings.' But, it was recently announced, the band split with the company -- and sold their music catalog for a whopping $140 million.

Legendary Band Sells The Rights To Their Music Catalog 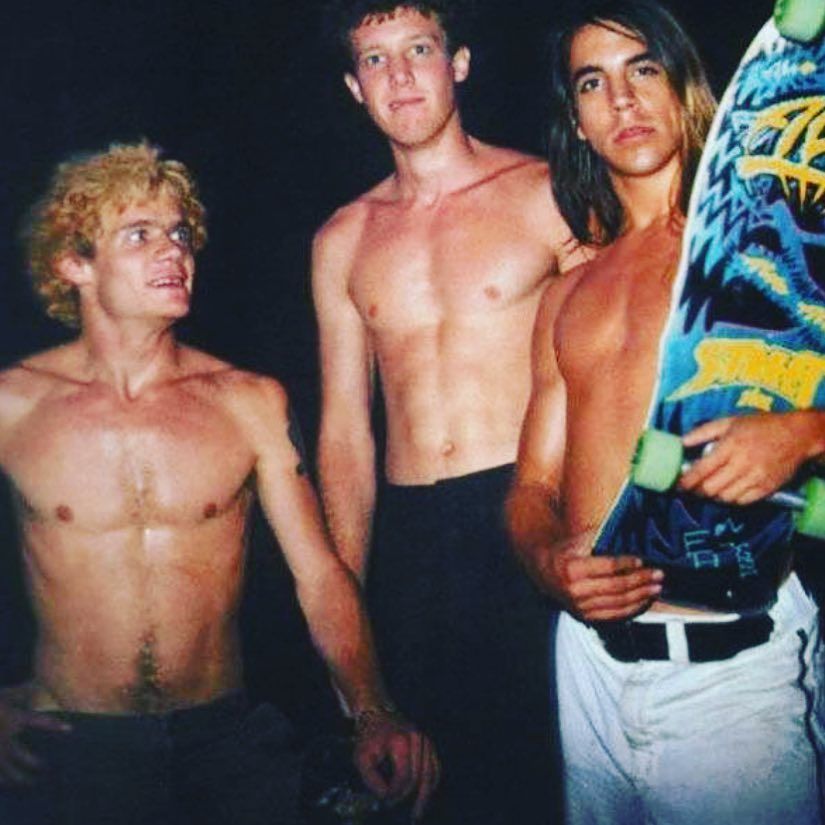 According to the lawsuit, Q Prime says the contract with 'RHCP' required them to a pay sixteen percent commission on all gross earnings -- which included anything for three years after termination of the contract.

The band reportedly "sold the rights to their entire song catalog, including all songs created and released by RHCP during the term of the contract, to a third party for a significant sum."

According to Variety, the amount was upwards of $140 million. "Nevertheless, (RHCP) failed to pay and refuse to pay (the ex-managers) the sixteen percent of gross earnings from the Catalog Sale to which it is entitled under the contract." 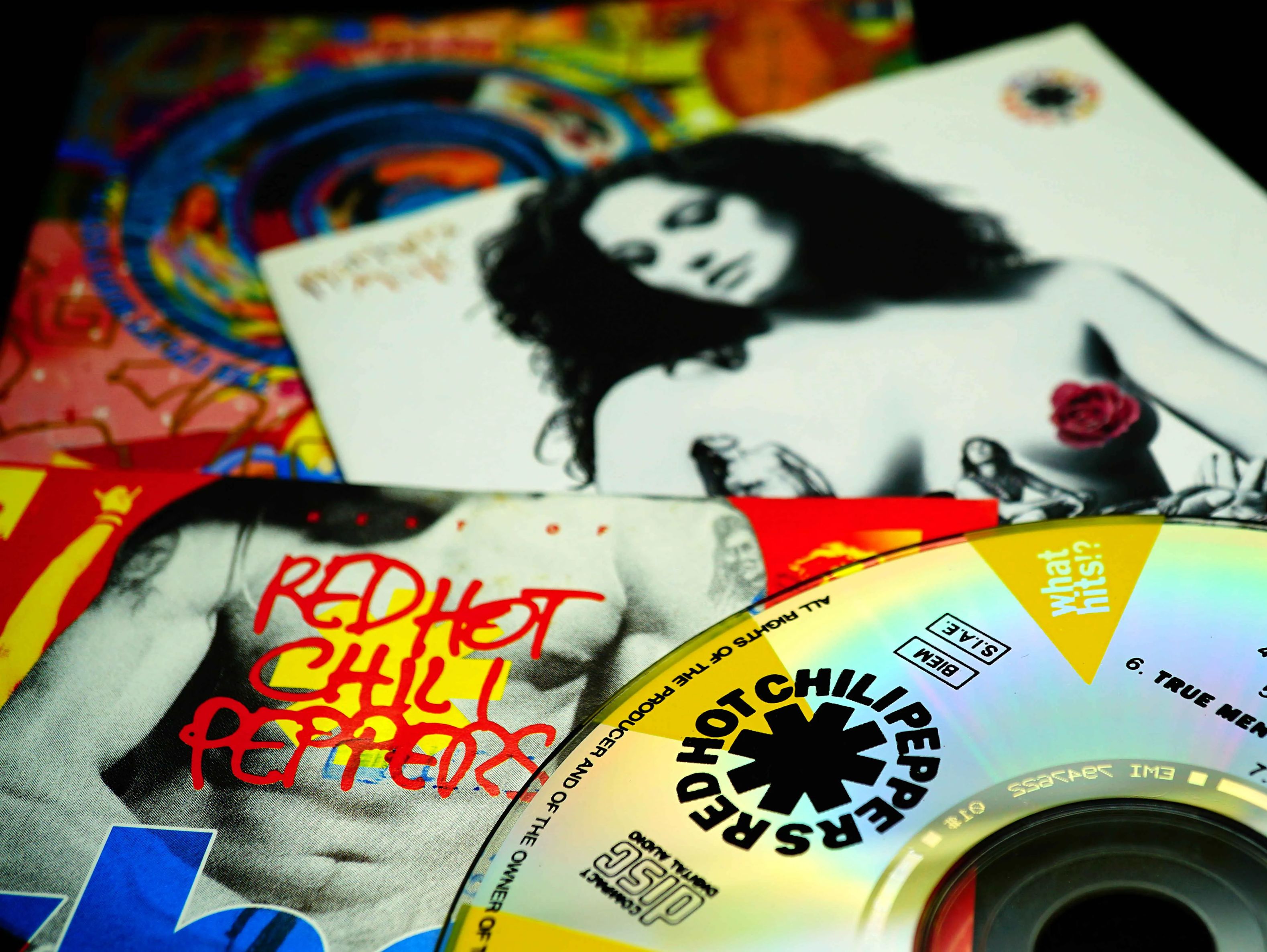 It should be noted, the catalog was largely written by lead singer Anthony Kiedis, bassist Flea, drummer Chad Smith and guitarist John Frusciante.

The music apparently generates $5-6 million a year as the band's share of the money. The sale comes at a time where there has been an "intellectual property gold rush" in the music business -- where companies are snatching up the rights to legendary music including Bob Dylan selling his catalog to Universal Music Publishing for more than $300 million, and Stevie Nicks selling hers for $100 million.