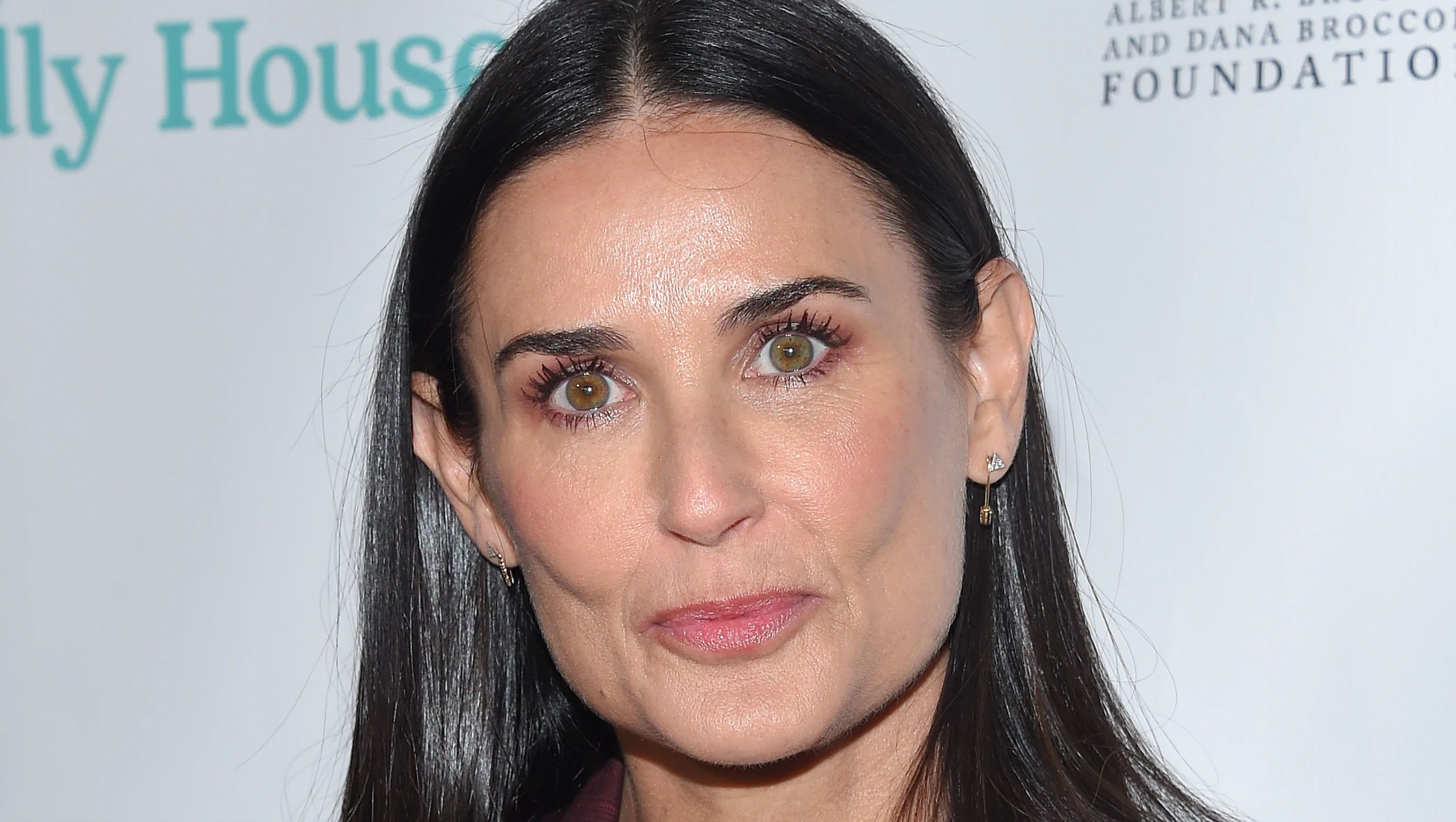 Demi Moore finds that nature often has the answers to some of life's hardest questions.

The legendary actress shared a cute selfie and took the time to reflect on the simple beauty of nature on Monday, May 17. She posed alongside a stunning pink tulip that stood alone in a sea of brilliant green bushes and dull brown dirt and commented about how much we can learn from the lonely tulip.

Demi's moment of reflection comes one day after her newly-engaged 27-year-old daughter, Tallulah Willis, opened up about not looking like her famous mother while growing up. Scroll down for Demi's natural philosophy on life. 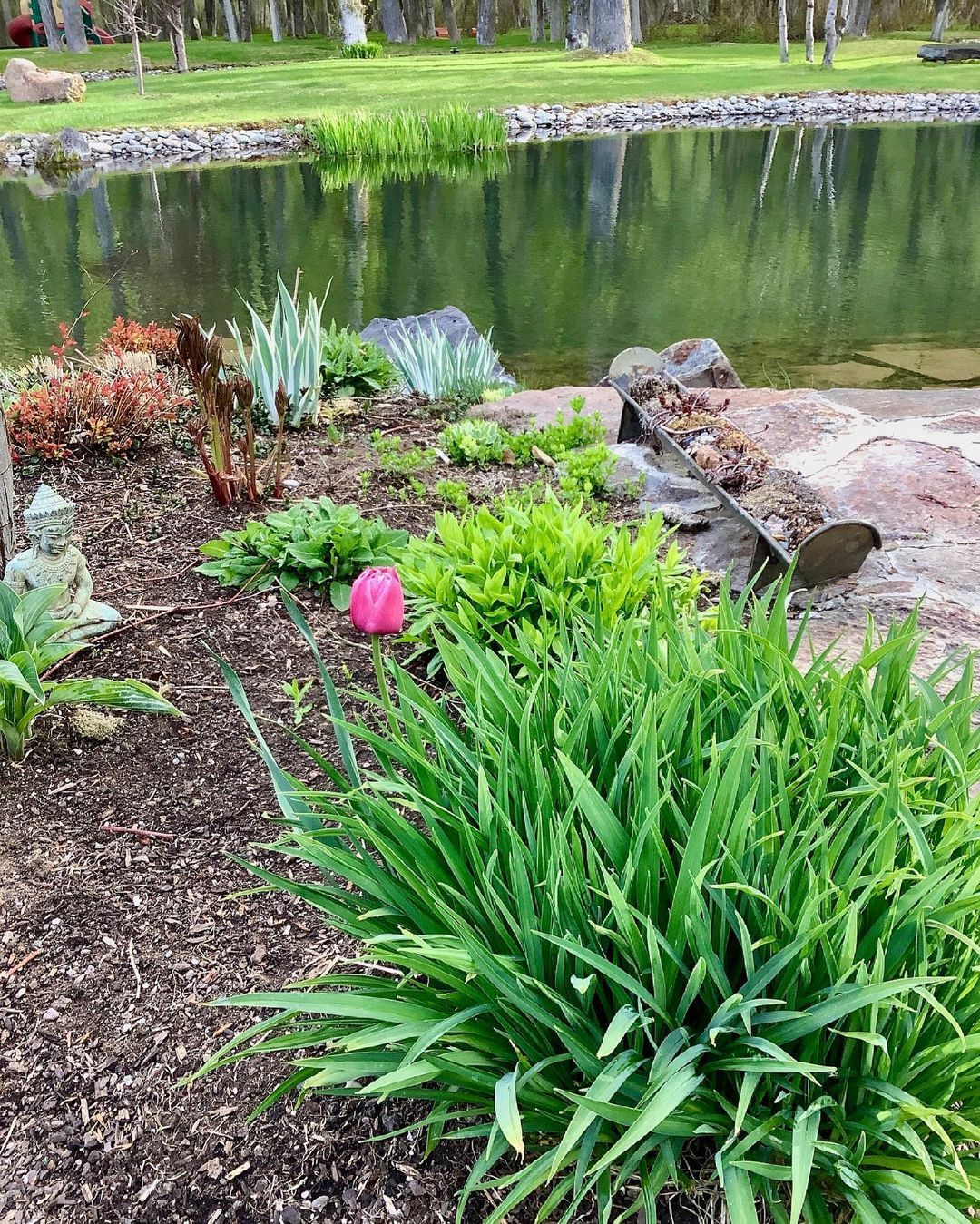 Moore stated that the single flower caused some deep thinking.

"🌷Seeing this brave first blossom made my week!" she wrote on social media. "Sometimes I think every answer lies within Nature."

"This flower stands tall with no desire to be anything other than what it is. Finding nourishment from both above and below," Demi continued. "The cycle for this plant alone reminds me that we too have moments of blossoming glory that come to completion so we may recharge, hibernate, and prepare to blossom again."

The zen-like actress then questioned why humans do not have the same understanding of their true nature as the flower does.

"The beauty of this simple tulip is it knows what it is and trusts that even when it was a seed, it was a tulip and will always be a tulip, whether blossoming or not. That what is happening on the outside is irrelevant. How liberating. Don’t know where I am going with these Monday musings except to say I appreciate this magnificent planet and the gift of nature 🌎🌱," she concluded.

Interestingly enough, it seems like Tallulah is in full bloom! 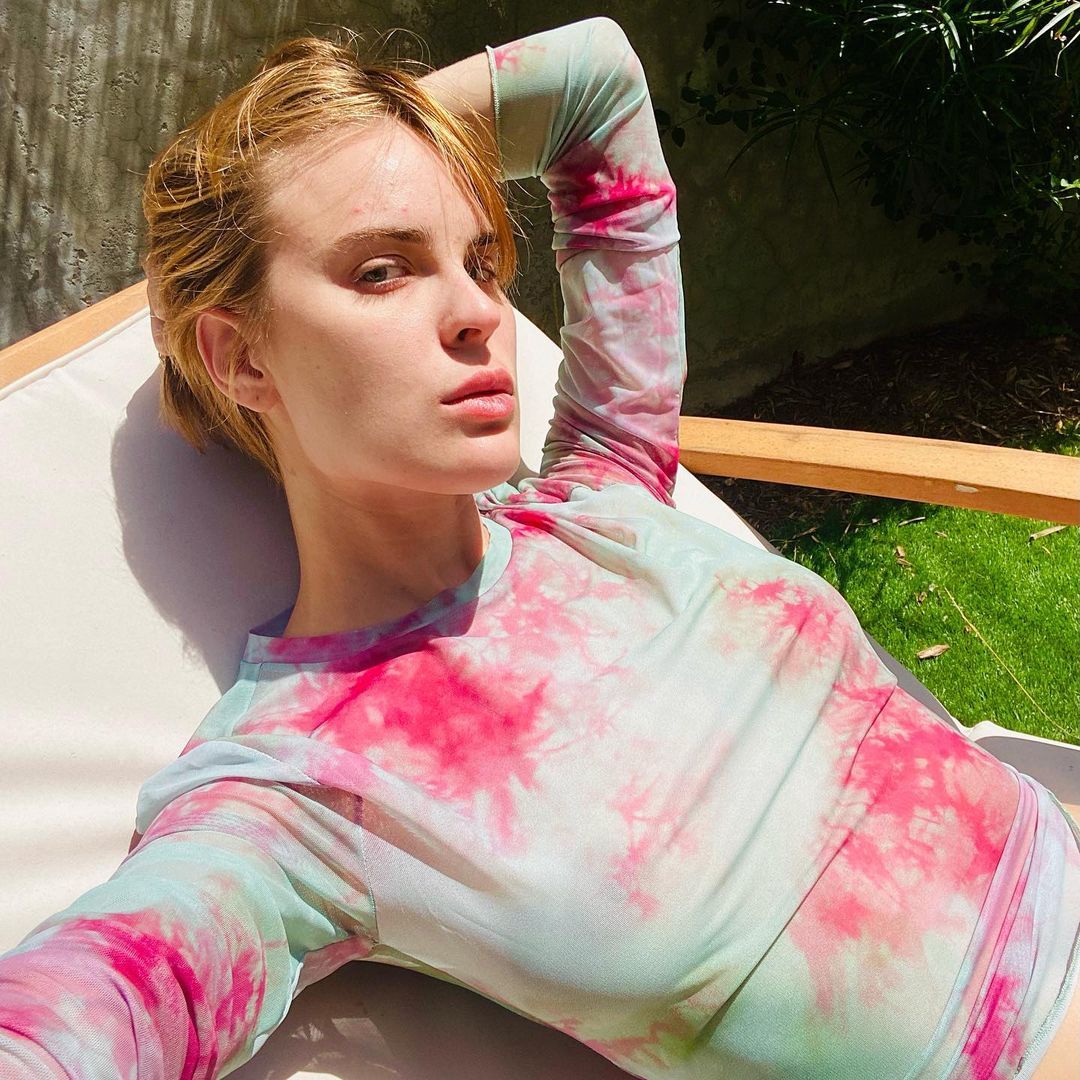 As we previously mentioned, Tallulah just got engaged to her long-time boyfriend Dillan Buss. The 27-year-old is beyond ecstatic, but the extreme highs sometimes remind her of the extreme lows. She reflected on her struggles with growing up with a famous mom over the weekend.

"TW: BDD (Tallulah Willis: Body Dysmorphic Disorder)," she wrote alongside a throwback picture of her younger self on the red carpet.

She revealed that it took her "way too long to realize" that the face can change with age and that she felt bad about looking like her famous father, Bruce Willis, throughout childhood.

"I punished myself for not looking like my mom, after being told I was BW twin since birth," she wrote. "I resented the resemblance as I believed wholly my 'masculine' face was the sole reason for my unlovability - FALSE!"

Tallulah confirmed that she has/had value at every stage of her life and said that you do too. She spoke about the importance of self-acceptance and mindfulness. "You need to soothe the wound within your soul before trying to 'fix' the outsides."

The socially-conscience star suggested ways that help her calm down when negative thoughts take over. 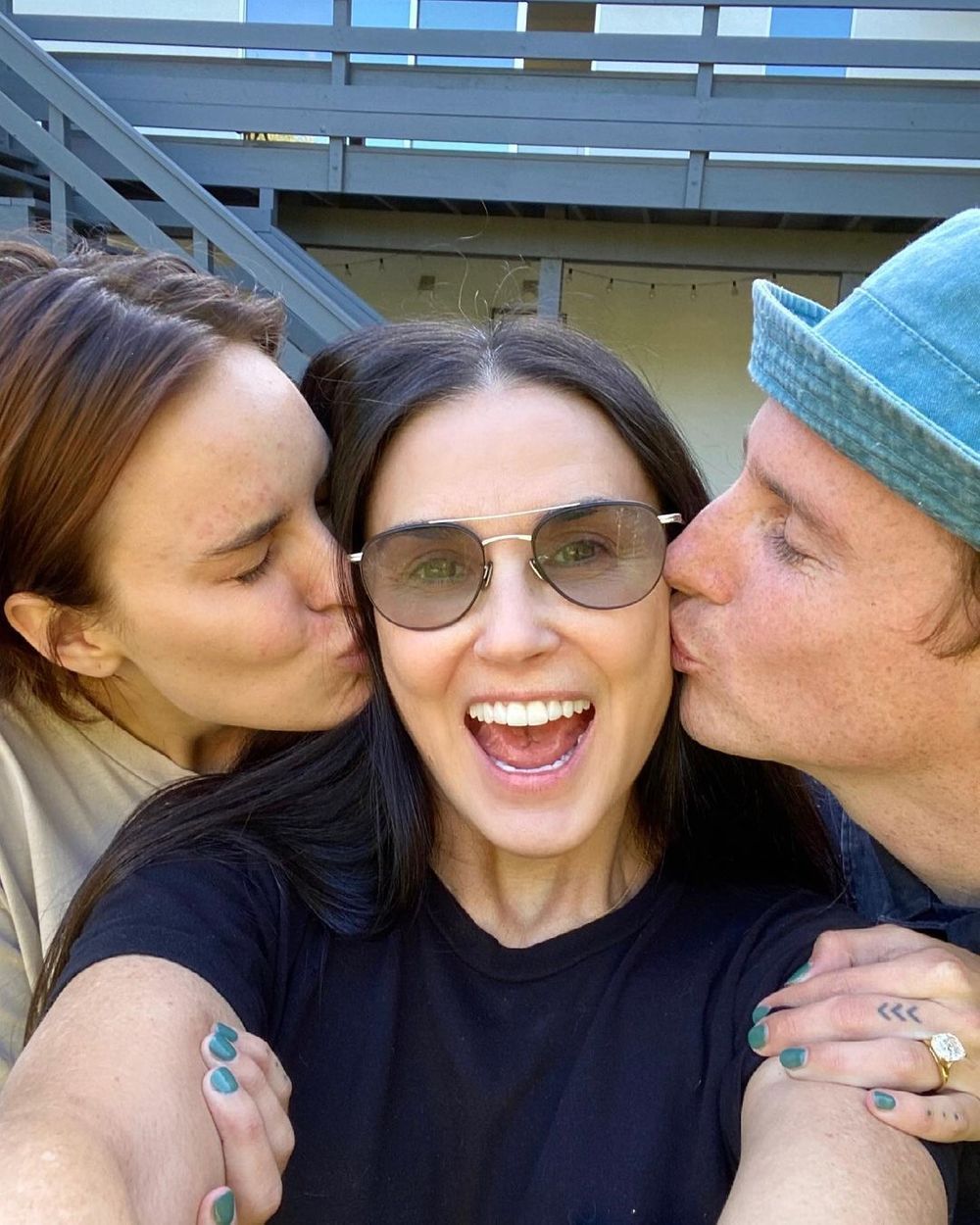 Moore was probably the most excited about her daughter's engagement news and shared a loving picture while Tallulah and her soon-to-be son-in-law kissed her cheeks.

"Congrats to my baby girl and her adorable beloved on their engagement! Happy day for the whole family 💍❤️," Demi wrote on Instagram.

Tallulah revealed last week that picking out the ring was quite the challenge. She dived into the world of diamonds before selecting a beautiful stone. "After much deliberation we decided on this 1910s elongated asscher cut forged in a riverbed," she said... it looks amazing!