Tekashi 6ix9ine is trolling Lil' Reese after he was reportedly shot and video surfaced of the rapper lying in the street and bleeding from an injury to his head.

Tekashi 69 took to Instagram to make fun of the Chicago-based rapper and posted a clip of the brutal video from the aftermath of the violent incident. In the footage, the rainbow rapper covered up the graphic images showing Reese's head bleeding with a purple devil emoji.

Of course, he had several choice words to say about the rapper who he has previously beefed with on social media.

Tekashi 6ix9ine Attacks Lil Reese After He Is Shot In Chicago 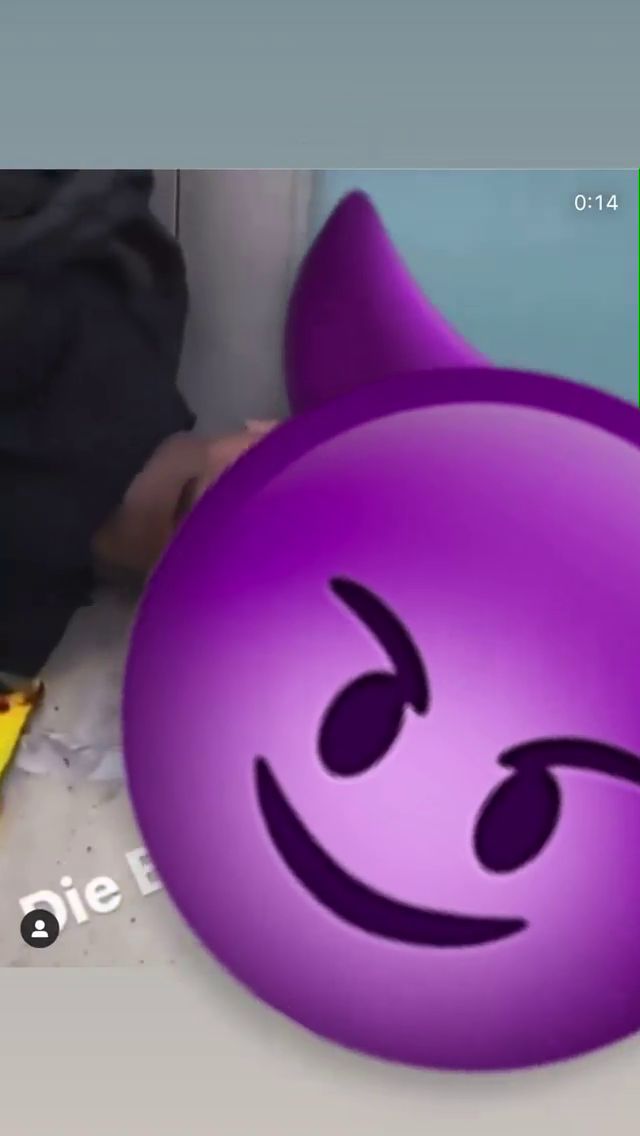 Tekashi not only shared pieces of the graphic footage, but he captioned the video, 'Die B---h.'

As we reported, Lil' Reese was reportedly shot during a violent incident this morning in Chicago -- where the famous musician was accused of being involved in some sort of car theft. The aftermath of the shooting was leaked online which included a woman screaming at the rapper about stealing a vehicle. According to one report, a bullet 'grazed' the rapper's eye during the incident.

But, Tekashi wasn't done yet. He also posted an image of a GoFundMe page that is allegedly raising money to buy Lil' Reese his own car, obviously more trolling. 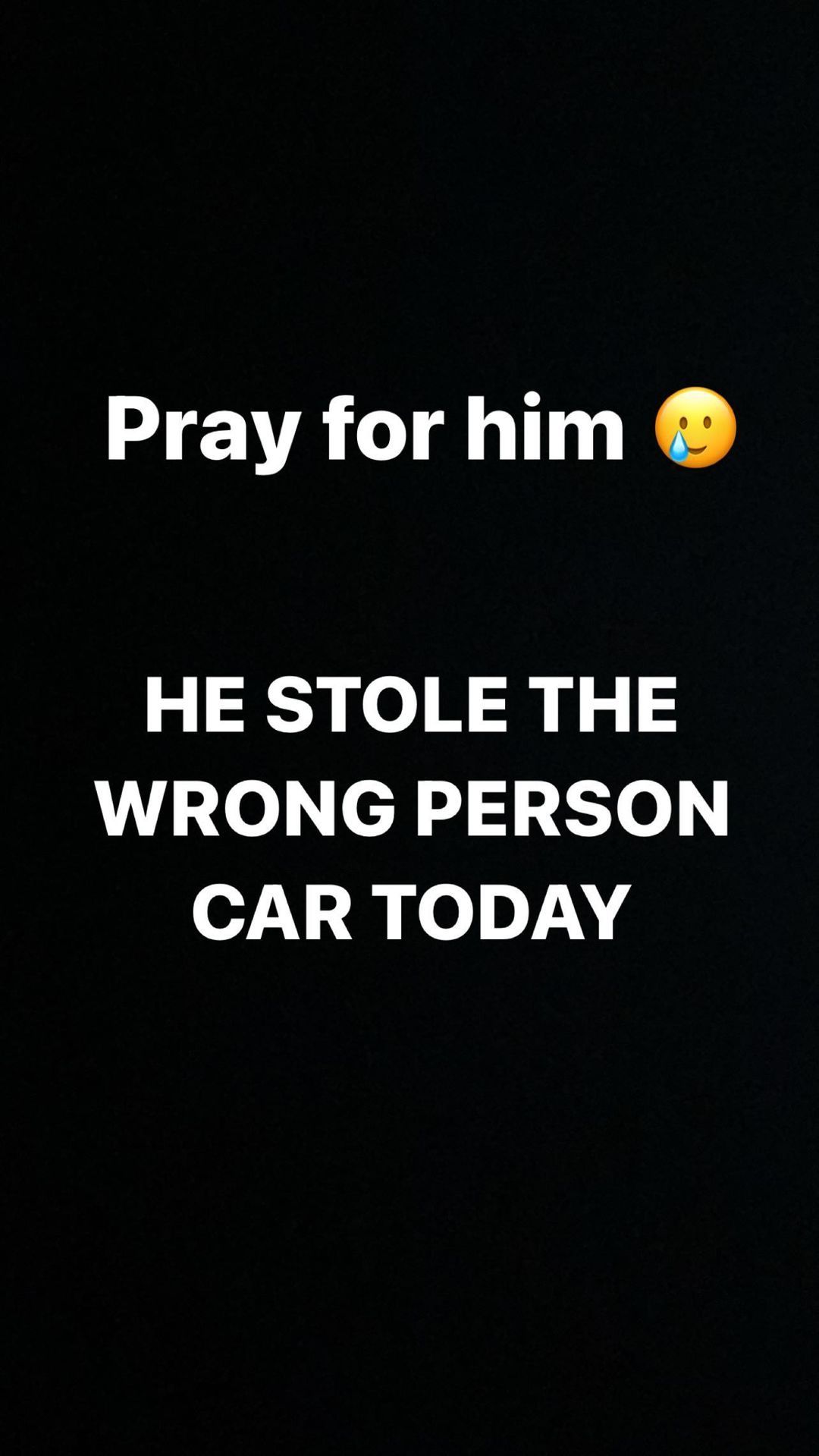 "What happen today it’s not funny let’s all chip in and help him by his own car," Tekashi captioned the picture.

The rainbow rapper also posted an image saying, "Pray for him, he stole the wrong person car today."

Lil' Reese and Tekashi 6ix9ine have been beefing online for quite some time, including an incident where the two rappers appeared on Instagram live talking smack to each other. During the live stream, Reese pulled out what looked like a handgun and flashed it on screen.

The rainbow rapper also popped up in Reese's Chicago neighborhood while promoting his album, 'Tattle Tales,' and poured out vodka on the street in a clear sign of disrespect to the rapper.

As we reported, Lil' Reese's exact condition is unknown, but apparently, he is expected to survive.