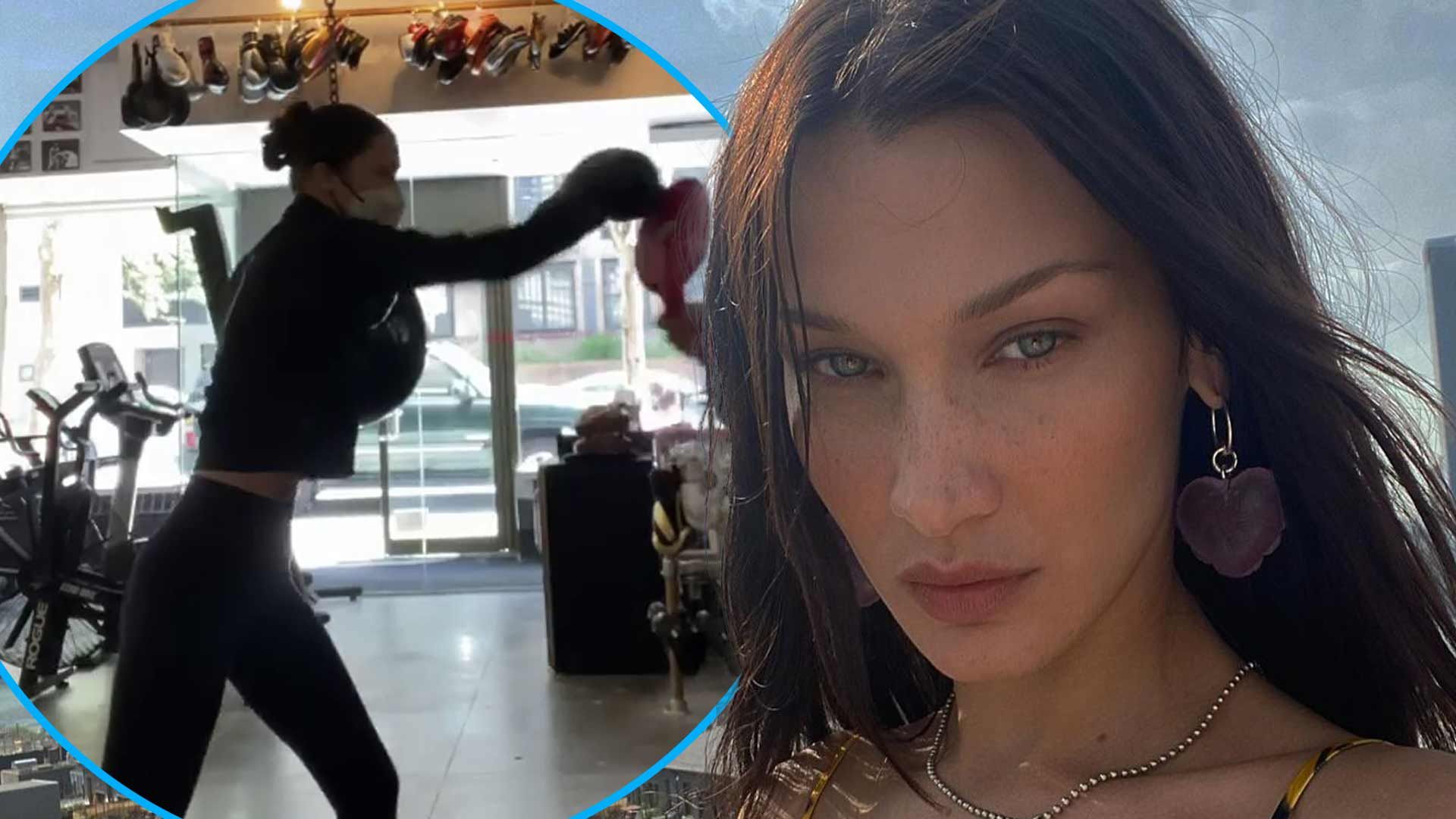 Bella Hadid needed to free her mind after speaking out about the Israeli-Palestinian conflict and decided to punch out her frustrations.

The 24-year-old model hit up Gotham Gym in Manhattan on Thursday, May 13, where she hit the mitts for an intense boxing session. Hadid has spent the last few days protesting the violence between Israel and Palestine on social media and clearly felt that she need to get rid of some pent-up aggression.

"Staying mentally strong. It’s a work in progress. Thanks to my rider Rob @gothamgym Sending love to all," she wrote alongside her punchy posts.

'I stand with my Palestinian brothers and sisters'

Bella, who is half Dutch and half Palestinian, has been very vocal about her support for a "free Palestine" and has been using her platform to preach her beliefs. "This is not about religion. This is not about spewing hate on one or the other. This is about Israeli colonization, ethnic cleansing, military occupation and apartheid over the Palestinian people that has been going on for YEARS!" she wrote on Instagram.

"I stand with my Palestinian brothers and sisters, I will protect and support you as best as I can. I LOVE YOU," she continued. "I have been told my entire life that who I am: a Palestinian woman - is not real. I’ve been told my father does not have a birth place if he is from Palestine. And I am here to say. Palestine is very much real and the Palestinian people are here to stay and coexist. As they always have."

Hadid faced criticism for sharing a cartoon infographic that referred to Israelis as "occupiers" and Palestinians as "oppressed." Many people feel that the specific information she shared was full of historic inaccuracies and anti-Semitic tropes.

The model addressed the anti-Semitic claims against her by sharing a clip of Senator Bernie Sanders saying it is not anti-Semitic to be critical of a right-wing government in Israel. "I want to make this very clear. Hate from either side is not okay - I do not condone it!! I will not stand to hear people talk badly about Jewish people through all of this. This is about HUMANITY not about religion !!!! This is about freedom in Palestine," she concluded.