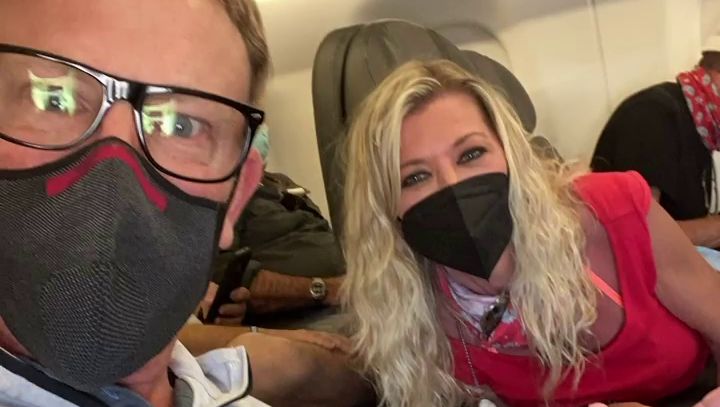 What are the odds that Tara Reid and Ian Ziering ended up on the same flight? What a crazy coincidence!

The "Beverly Hills 90210" star shared a curious picture of himself sitting next to his "Sharknado" co-star on Wednesday, May 12. Ian and Tara were sitting across the aisle from one another and wore their masks as they squeezed into the selfie. "What's happening here?" Ziering wrote on his IG story and included a "Sharknado" emoji. "Who wants more Sharknados?"

True "Sharknado" fans know the captivating franchise ended after the sixth film, "The Last Sharknado: It's About Time," where Ziering's character, Fin, has to go back in time to stop the very first Sharknado to save humanity. But what does this strange social media post mean? Could it be a sign that the franchise is not dead yet, or is Tara and Ian's meeting just a chance encounter? We may never know... hopefully, we find out soon.

Reid seemed ecstatic to see Ziering and reposted his photo to her IG feed.

"Haha safe flight for us, minus the sharks 🦈 #sharknado #sharks 💜 #TaraReid #ianziering," she captioned the plane pic.

Tara's fans immediately began clamoring for more information. "Hey Tara where you going?" a curious fan asked, while another commented, "Another Sharknado possibly.... Such a tease lol." "Fin & April on the same flight? 🦈" a third fan wrote, referring to Tara's and Ian's characters. 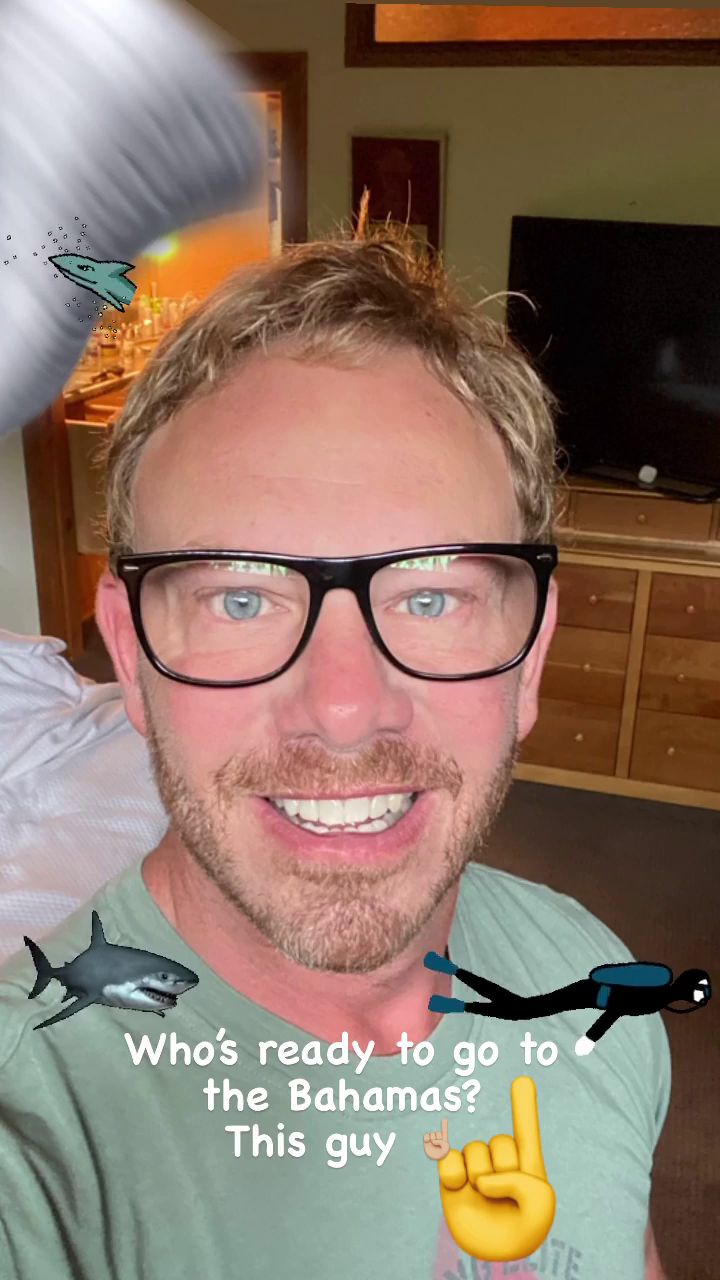 A day earlier, Ian expressed his excitement for a tropical trip but didn't specify if it was a work trip or not. He shared a smiling selfie and said, "Who's ready to go to the Bahamas? This guy."

The 57-year-old actor also shared a picture of his suitcase and commented about how he has been stuck at home for a long time. "It's been over a year since this bag has had a new tag on it," he wrote. "That changes tonight!"