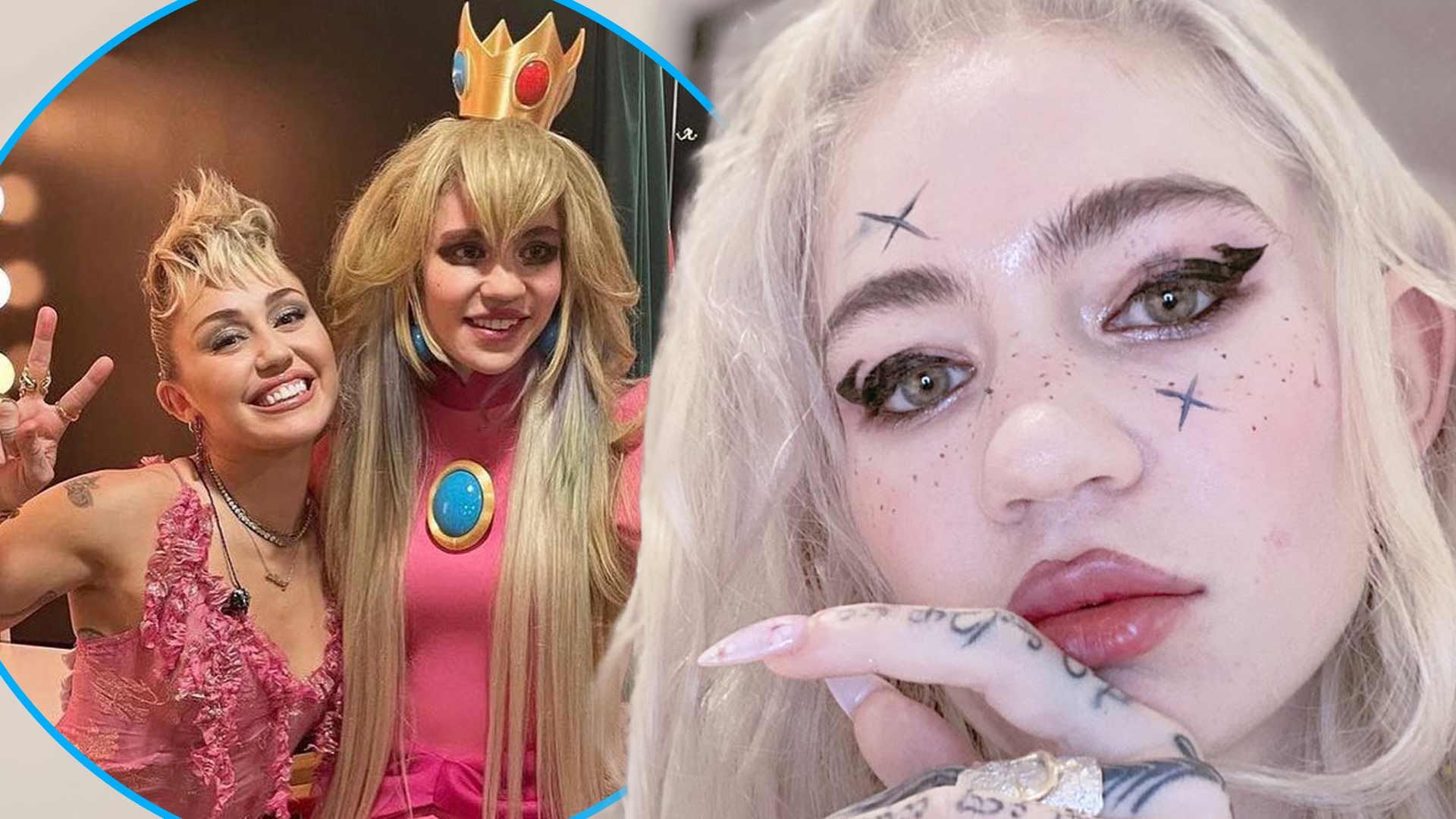 Grimes and Elon Musk's "SNL" weekend ended with a trip to the hospital for the singer.

The Canadian singer, who helped her baby daddy out by appearing alongside him during a "Saturday Night Live" sketch, took to social media on Tuesday, May 11, to reveal that she suffered panic attacks a few days after the episode. The situation was so serious that she ended up in a local hospital. Grimes opened up about the situation while posting cute pictures with Miley Cyrus from backstage. Cyrus was the show's musical guest and Grimes, real name Claire Boucher, starred as Princess Peach in a Mario-themed sketch.

"Forgot to post these cuz I somehow caused myself to have a panic attack and went to the hospital yesterday which tbh was quite scary and I suppose it’s a good time to start therapy 😑😑😑," Grimes wrote on Instagram. 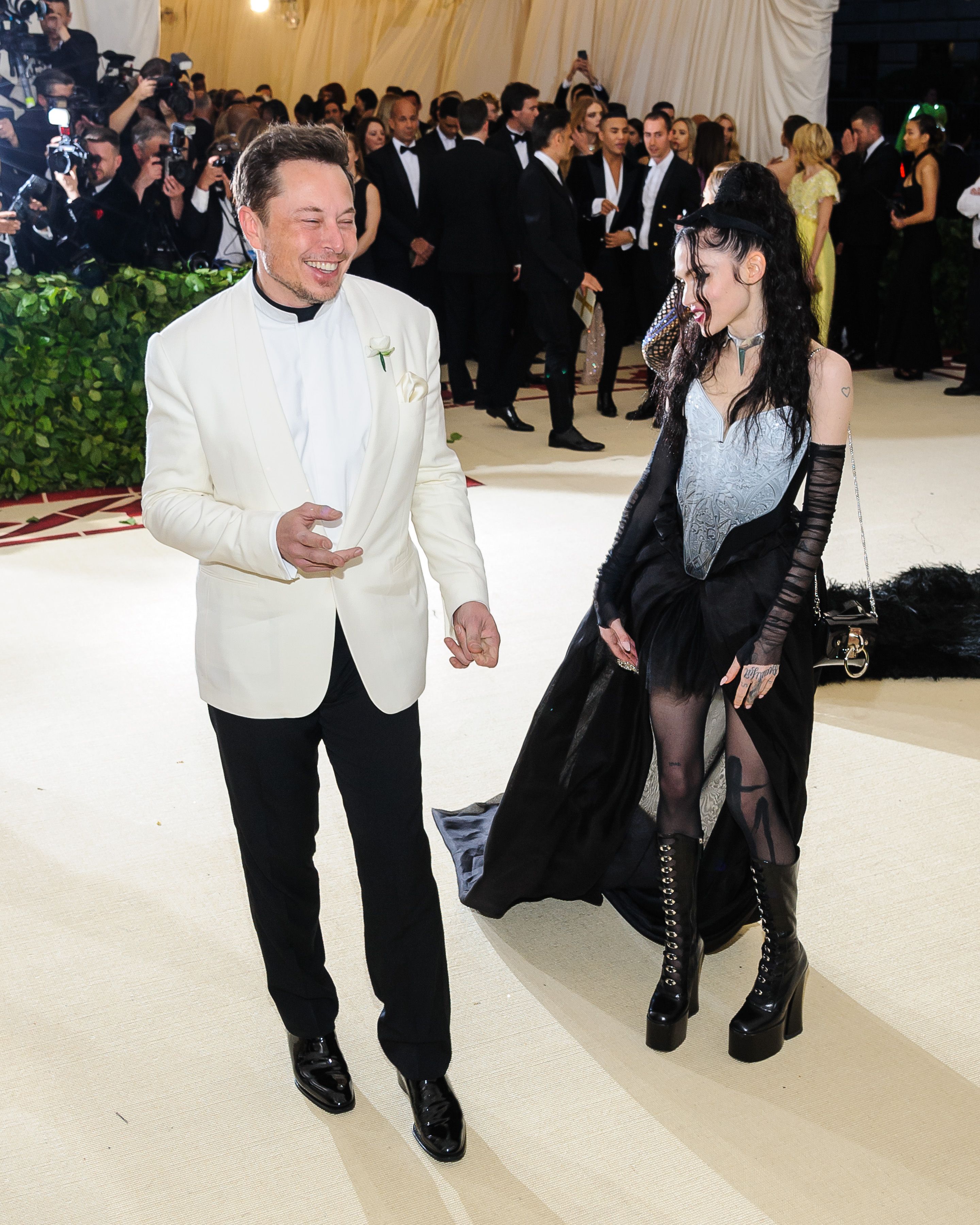 Although her wild weekend ended with a shocking realization that she could benefit from therapy, Grimes noted that she loved her "SNL" experience.

"wowwwww @mileycyrus is good live and so chill!" Gimes continued. "So grateful to the SNL team for being so kind and letting me sneak in as princess peach snd so proud of my beautiful E (which I know will upset the grimes fans so I apologize in advance) but he killed it 🤍."

Elon and Grimes welcomed their baby boy, X Æ A-XII into the world in May 2020. The unique name caused quite the stir online and Musk cracked a joke about it during his opening "SNL" monologue. "This is my son's name," he said as a graphic displaying X Æ A-XII appeared on the screen. "It's pronounced... cat running across the keyboard!" he joked.