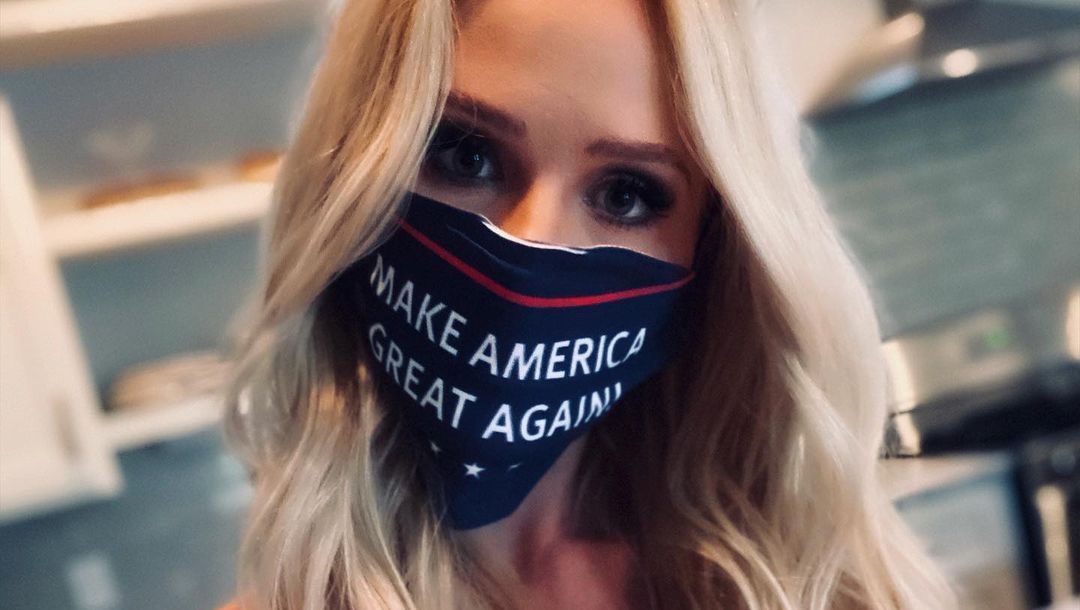 The uber-conservative host took to Instagram in support of the 'Keeping Up With The Kardashians' star, even posting a photo wearing a 'Caitlyn For Califonia' hat. 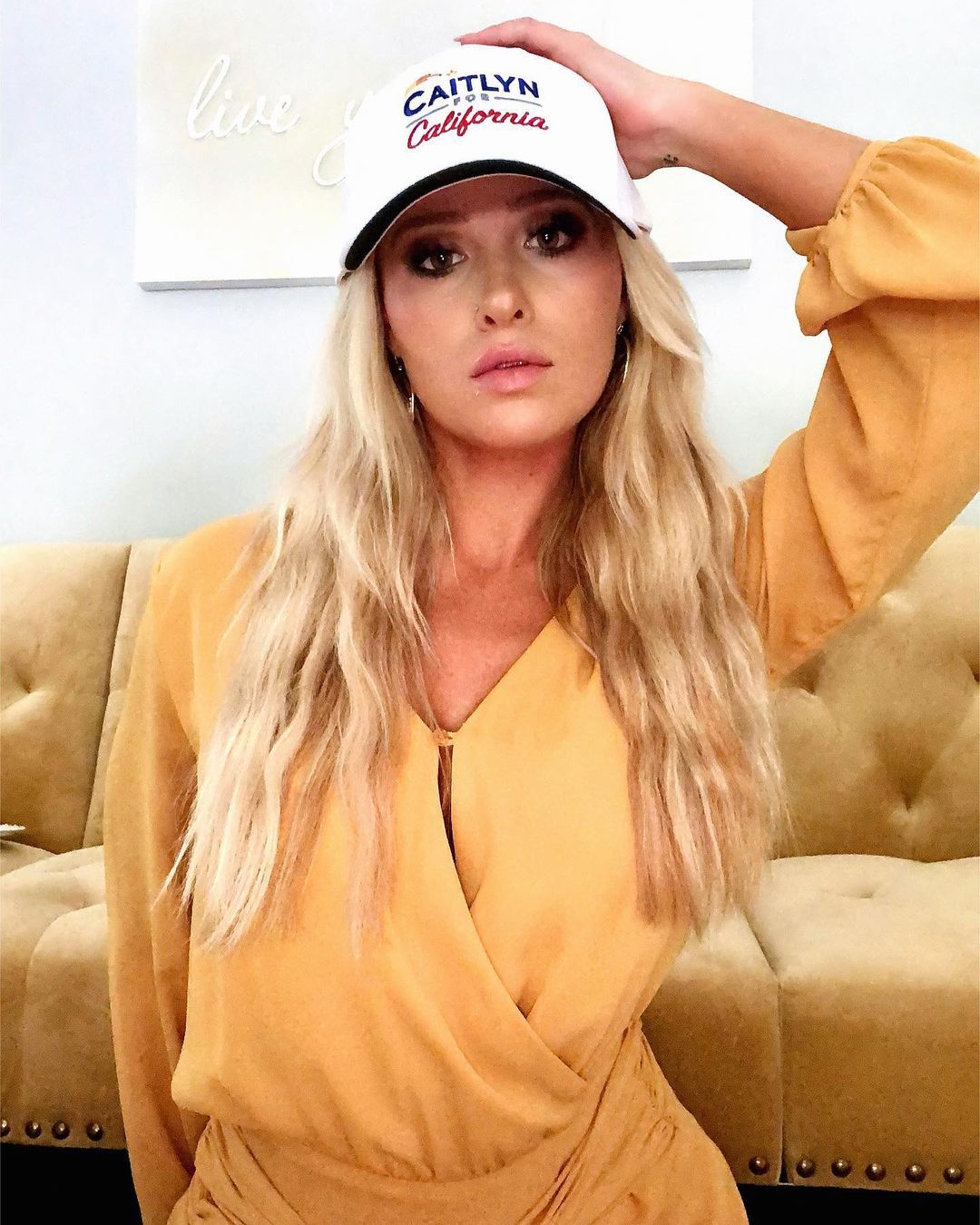 "California is worth fighting for. At first, I was skeptical of Caitlyn Jenner’s ability to run the state but after hearing her platform of FREEDOM above everything, I am in her corner. I don’t care what pronouns she uses or what lifestyle she chooses to live, I believe in someone willing to fight for America and someone who understands limited government is the only way to ensure freedom," Tomi captioned the picture.

She continued, "I stand with Caitlyn and I can’t wait to watch her give Greasy Gavin a run for his money! Let’s go! #TeamTomi #caitlynforcalifornia #saveCalifornia #recallnewsom." 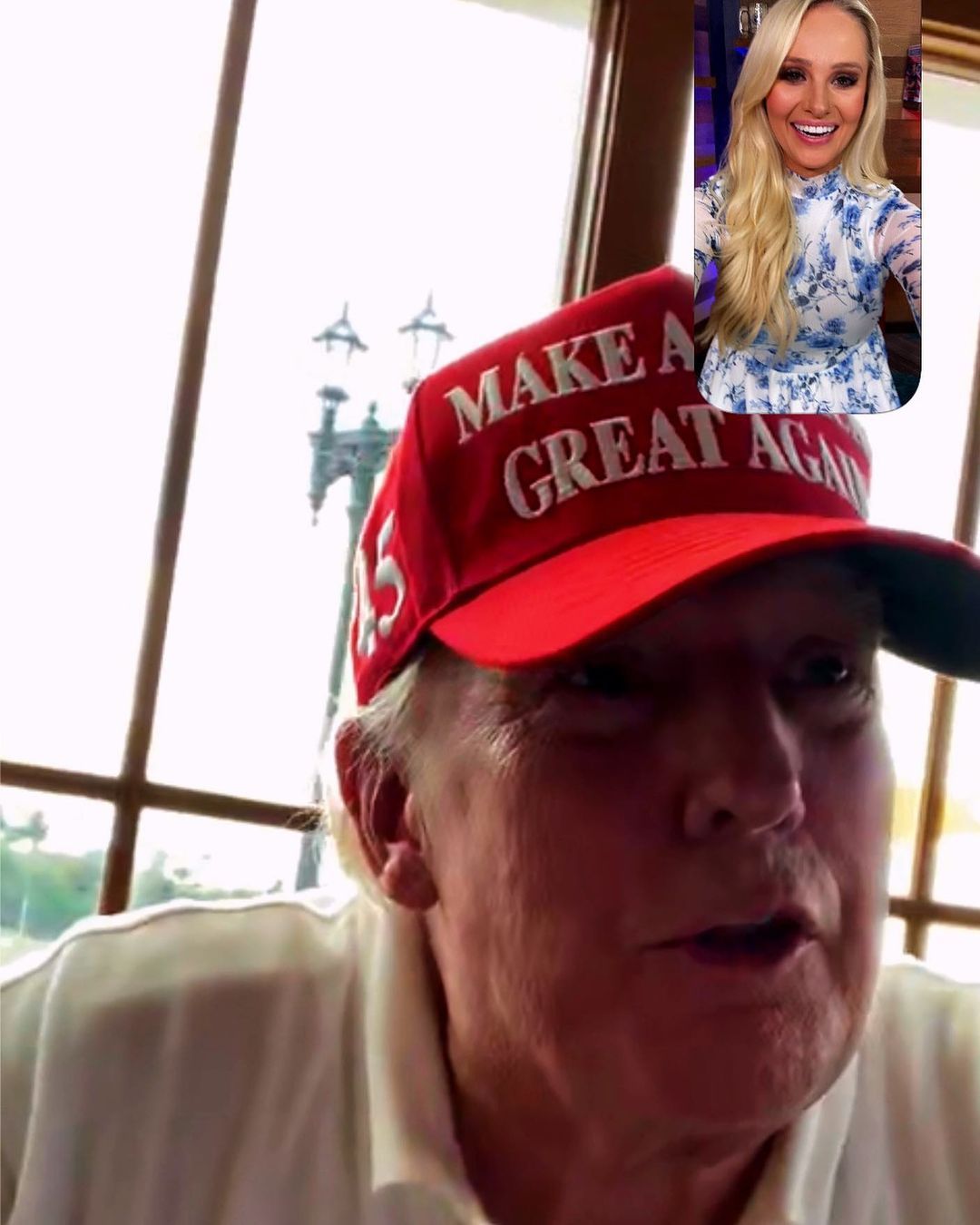 As you know, Tomi is a huge Donald Trump supporter -- and even shared a screengrab from her facetime call with the former President.

"I first saw Caitlyn at the Trump inauguration. She is AMERICA FIRST and has the name recognition to battle back against the CA Dem machine," Tomi continued.

Adding, "Caitlyn is tougher on preserving the integrity of women’s sports more than some republican governors! I am also a fan of Major Williams."

Of course, not everyone from Tomi's base agrees with her choice for the Governor of California, and let her know it in the comment section of the post.

"There are better Republican candidates with better policies who would be better to govern CA than Jenner," one person wrote. Another added, "California can do way better. Sad your embracing such insanity."