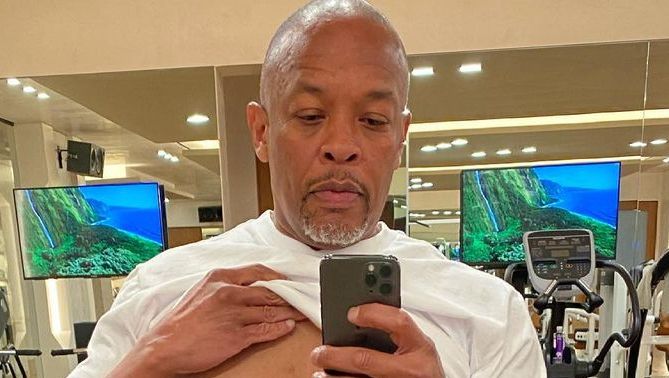 Dr. Dre is jumping on the natural body bandwagon!

The legendary rapper/producer lifted his shirt for a Tuesday thirst trap on May 11. He posed in the gym mirror as he snapped his work-in-progress midsection. Dre showed off what he called his "COVID body" and mentioned that he was inspired by Will Smith.

"This is my COVID body. I’m about to start getting my s--t together. Going in with @willsmith. Let’s Go!!!!" he captioned the shirtless pic.

Dr. Dre joins other celebrities, like Anthony Anderson, who were inspired to share their natural forms by Smith, but Dre inspired another legendary rapper to hit the gym. "I’ll be in the gym before u get there doc 👊🏿👍🏿🐐," Snoop Dogg quickly commented. Check out Dre's post below and the picture that inspired it all.

It comes as no surprise that Dre is ready to get back in shape because he officially became a single man on April 22! According to legal docs, their lawyers filed a "judgment" in the ongoing nasty divorce case after they agreed to sign off on the "status" of their divorce. However, they have not yet settled the financial part of their case.

In other words, this brutal divorce is long from over, but each party is cleared to get married again. He might be trying to get his post-divorce hotness going! 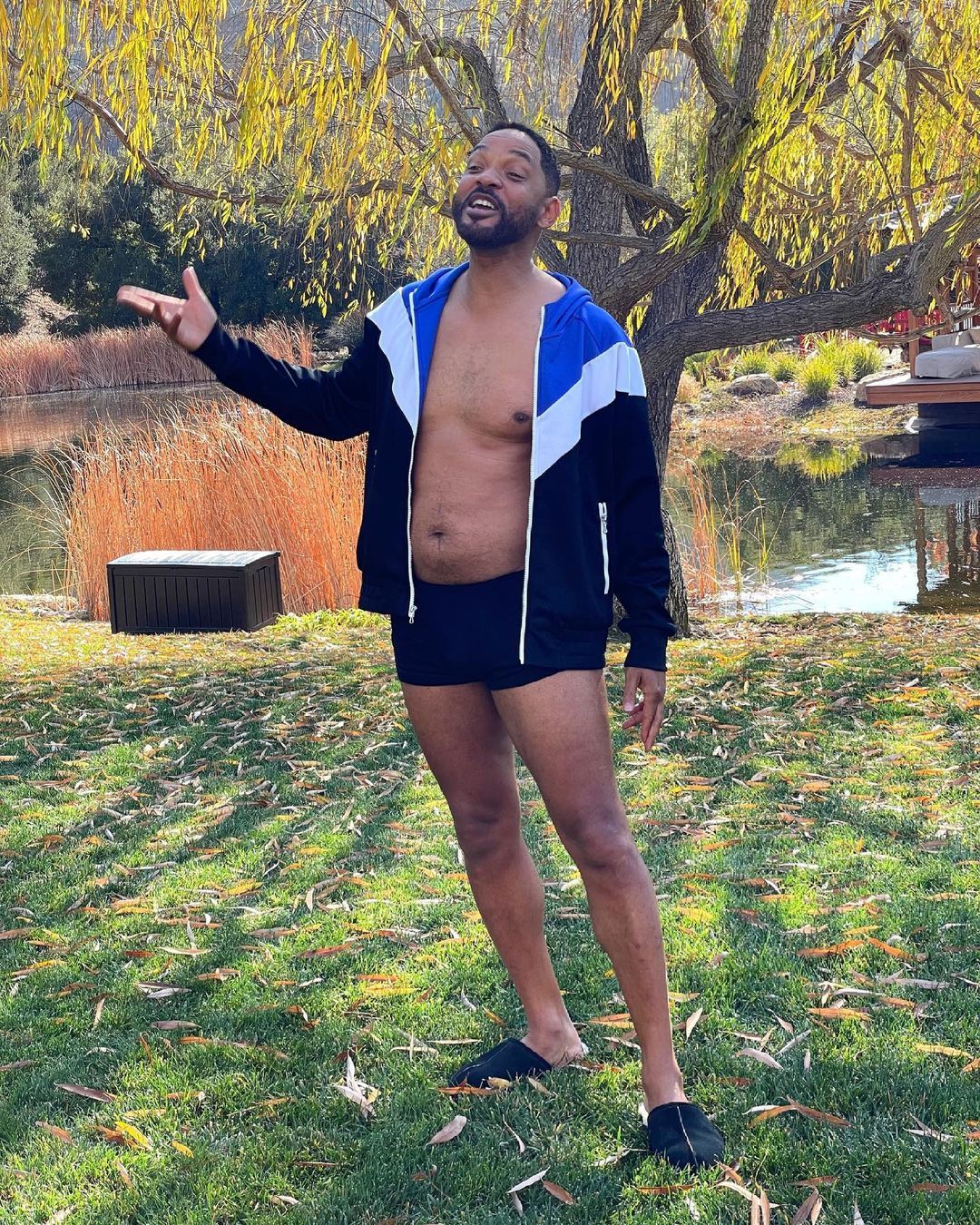 Will caused quite the internet stir when shared a picture with a few extras. "I’m gonna be real wit yall - I’m in the worst shape of my life," Smith captioned the shocking reveal. Fans and celebrities alike lauded the brave star. "This is the most amazing post in the history of social media," Questlove wrote at the time. Sure enough, Will, being the great influencer he is, figured out a way to make money!

"This is the body that carried me through an entire pandemic and countless days grazing thru the pantry. I love this body, but I wanna FEEL better," he wrote in an exposed post. "No more midnight muffins…this is it! Imma get in the BEST SHAPE OF MY LIFE!!!!! Teaming up with @YouTube to get my health & wellness back on track. Hope it works! 😬"