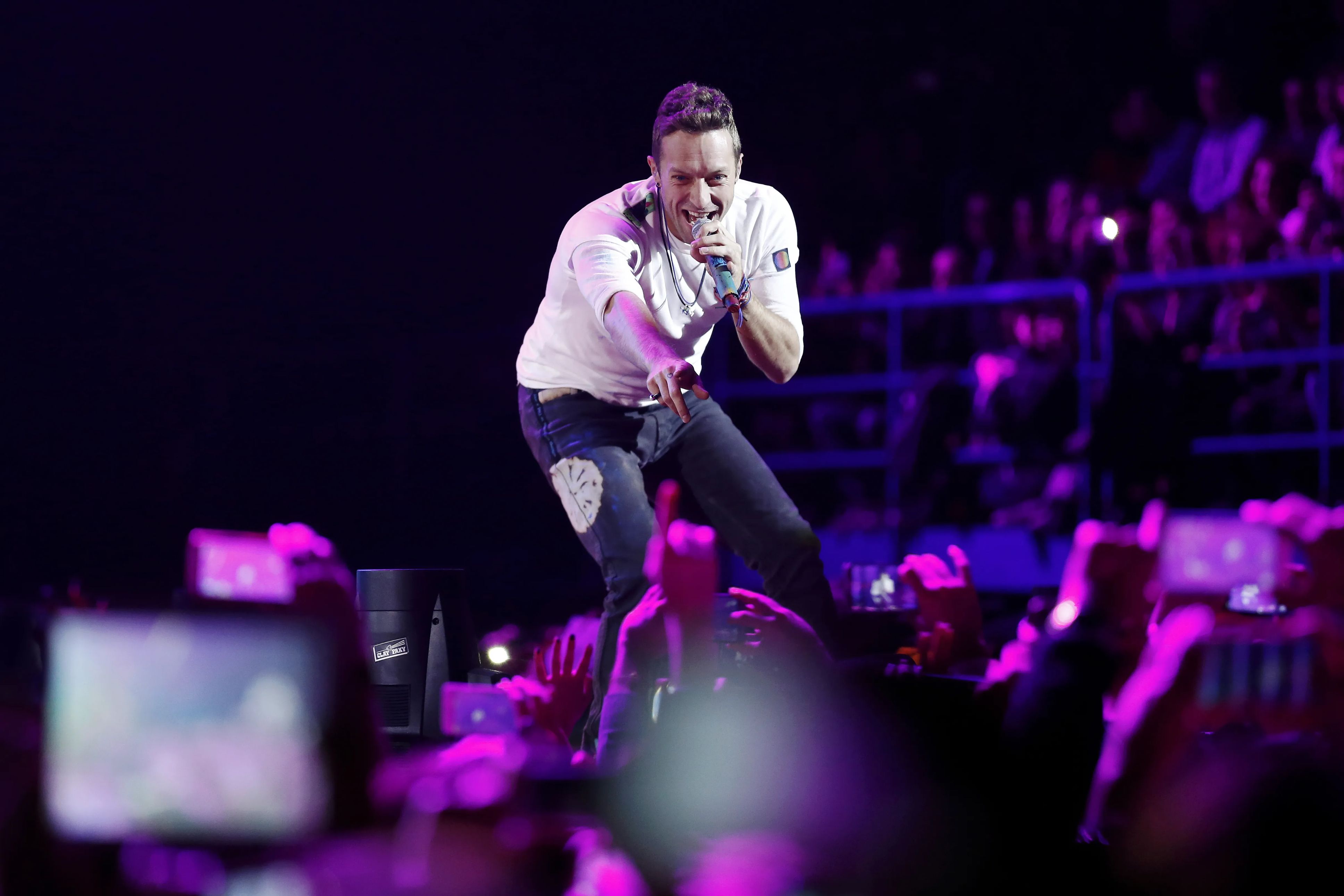 Coldplay's Chris Martin Reveals He Was Once Accused Of Stealing Cash

Coldplay singer and frontman, Chris Martin, revealed to BBC Radio 2 on Friday, that he was once accused of stealing £30 while working at a supermarket in the 90s.

The musician was working at a then-popular supermarket chain "Kwik Save," and was accused by his then manager of stealing £30, which is around $42.

Martin clarified to BBC Radio 2 that he "didn't steal it, I'd like to go on record."

Martin continued to explain "I don't drink or smoke or do the lottery so they put me on the alcohol and cigarette counter where they sell scratch cards and it somewhat put me off," BBC Radio 2 reported Friday.

"Only My Manager, Mr White, Would Remember Me" 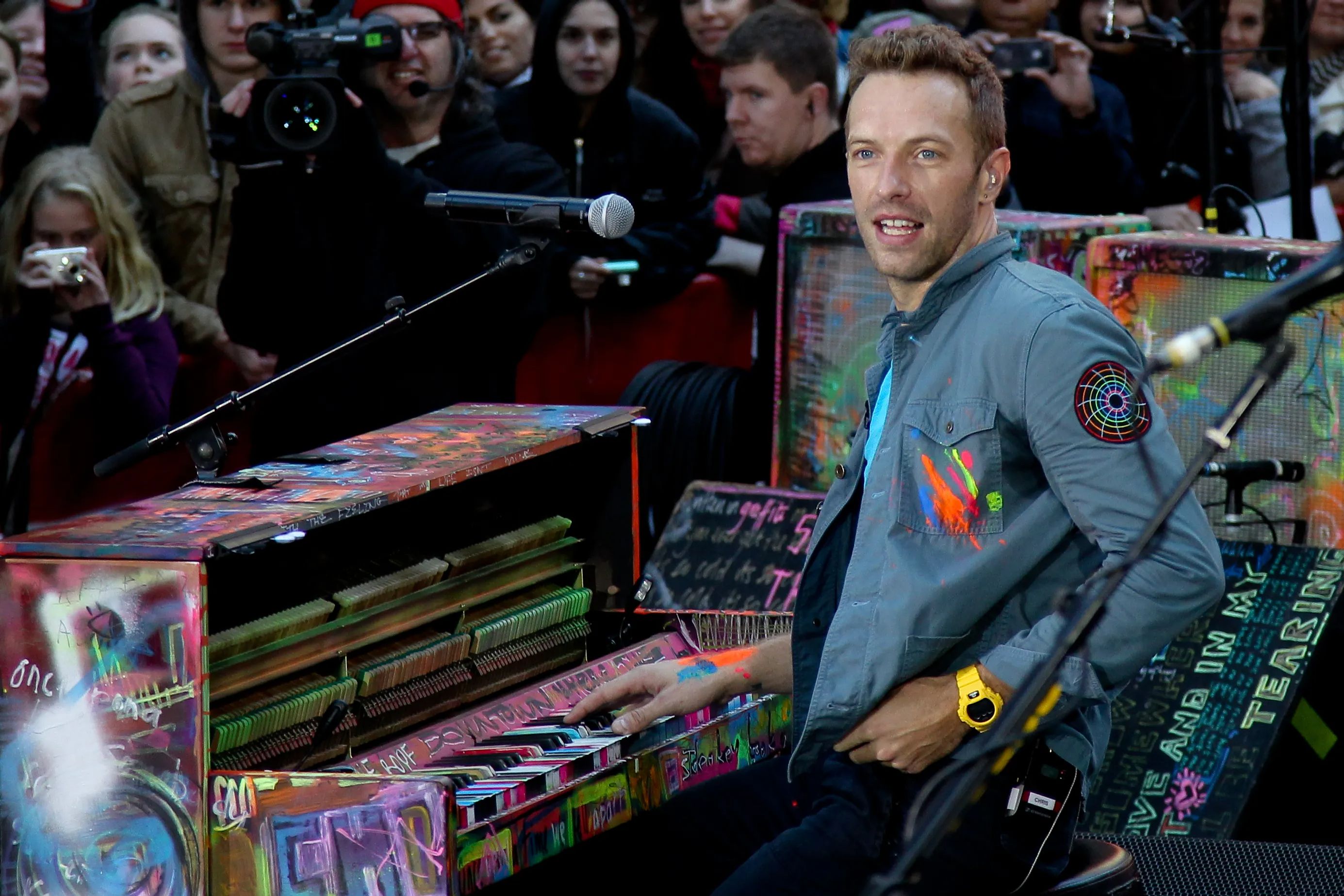 "Only my manager, Mr White, would remember me from then, he accused me of stealing on my first day," Martin told BBC Radio 2.

"He said the till was £30 down and not to let it happen again and I didn't gosh darn it. I didn't steal it I'd like to go on record."

Martin seemed to get a little emotional because the topic of stealing means a lot to the singer due to his religion, which doesn't condone such acts.

Another topic touched upon in Martin's interview with BBC Radion 2, was his love life.

Martin also discussed his stage addiction with girls and chocolate.

The singer told BBC Radio 2, that he was dumped over a package of chocolate eggs in one of his early relationships.

"I got dumped once and it's when my addiction to chocolate began...this is 1994 and I was quite religious and I didn't necessarily know what to do in terms of relationships," he explained.

"A young woman had very kindly agreed to go out with me but after not such a long time she took me to the cafe and I had just got some mini eggs from the supermarket - who doesn't love mini eggs?" Martin told BBC Radio 2.

Coldplay Set To Open The Brit Awards On May 11th! Chris Martin, along with Coldplay of course, is set to open the Brit Awards this Tuesday, May 11th, and will be performing live on a boat in the middle of the Thames river.

After that, the band is set to play at Glastonbury for a live stream in replacement of their yearly festival.

"You know, every member of the audience is special, whether they're human or bovine. We're going to give a great show - and nobody's going to be there," Martin said in relation to the venue.