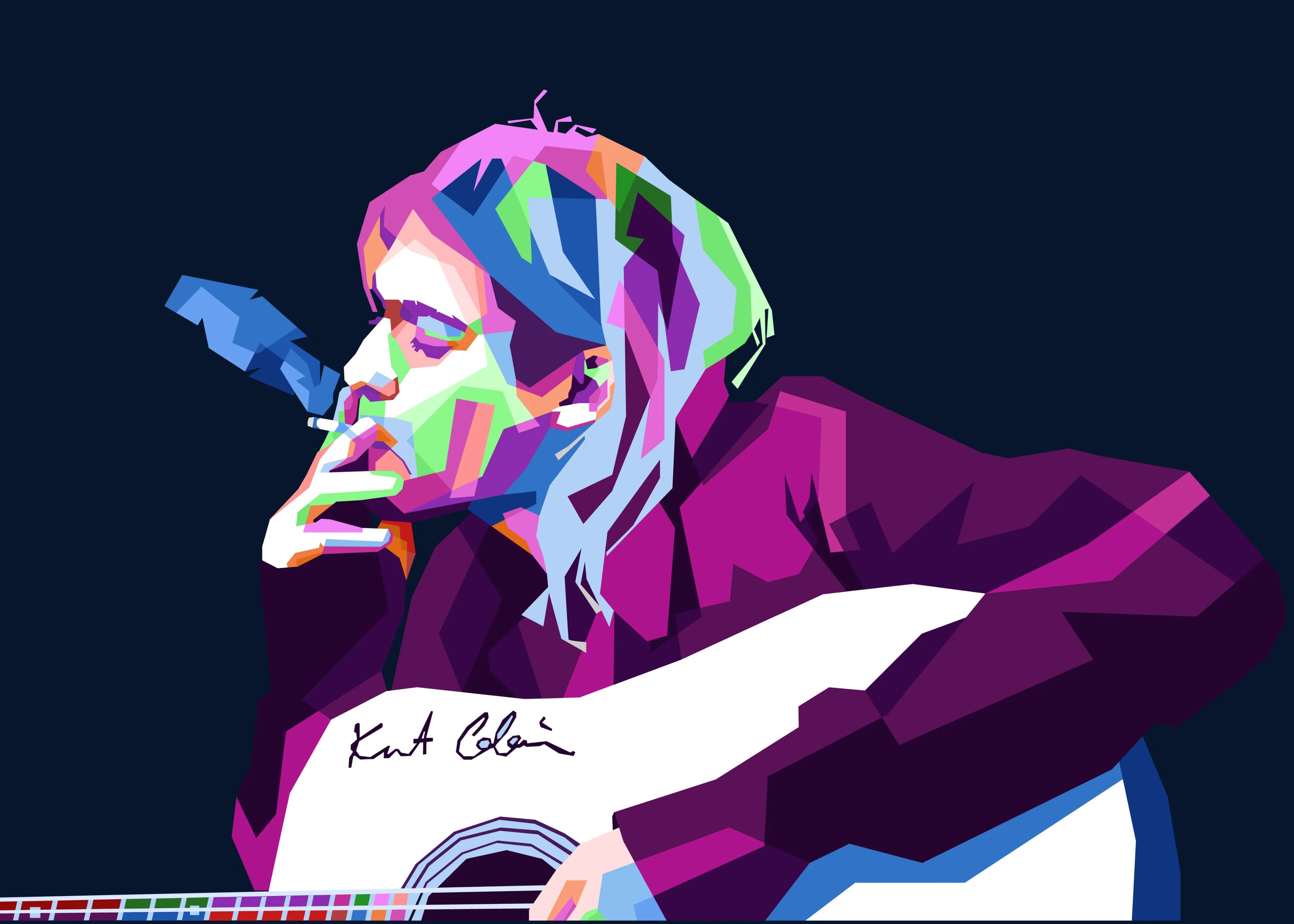 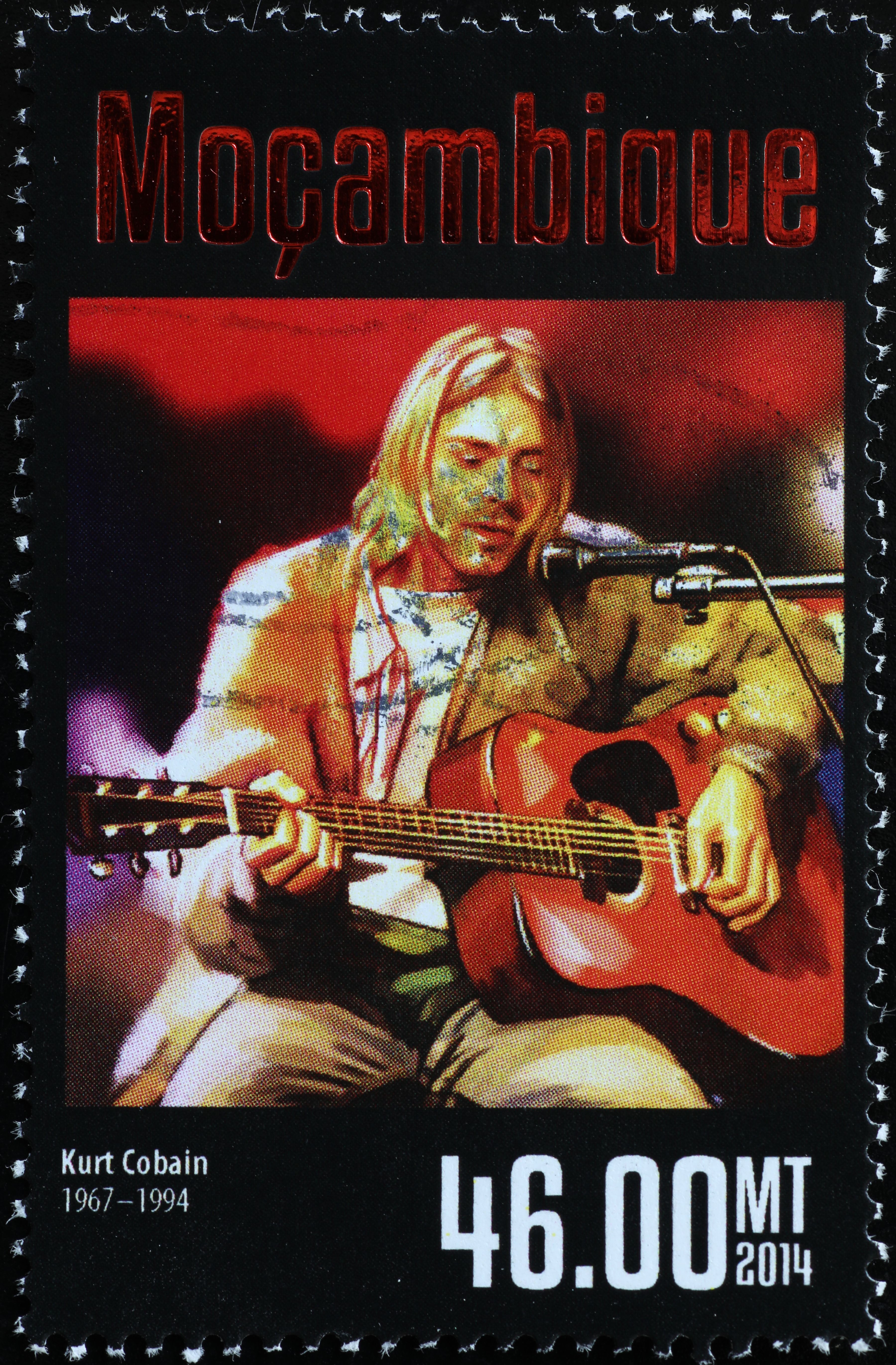 Last month the FBI released a 10 page file, which contained correspondence between the FBI and two individuals who believed Cobain's death was not a suicide.

The correspondence below was from 2013, and was sent via email to the FBI's Seattle Office, E Online reported.

"Dear whoever it may concern, I believe a great injustice might have been committed in the case of Kurt Cobain," the individual noted.

"The official story from the Seattle police department is that he took his own life, however there are a lot of unanswered questions and inconsistencies with this...I feel...information has gone ignored and suppressed long enough by the Seattle police and the media. I'm writing you in hopes for your help to press for a reexamination of Mr. Cobain's death. Millions of fans around the world would like to see the inconsistencies surrounding the death cleared up once and for all. It is sad to think that an injustice of this nature can be allowed in the United States."

“I only wish to receive justice for and others who loved this man as much as I did. This man was Kurt Cobain, belonging to a band called Nirvana, and it was originally [sic] thought and still accepted as the truth that he committed suicide."

Heres What The FBI Had To Say...

According to E! Online, The FBI's response to the letters was rather generic reading:

The Correspondence With The Attorney General's Office... "Your recent communication to Attorney General Janet Reno expressing your belief that Kurt Cobain was murdered has been referred to the FBI for reply," the official stated. "Based on the limited information you provided, we are unable to justify any violation of federal law within the investigative jurisdiction of the FBI. We are, therefore, unable to take any investigative action in this case," E! Online reported.

While millions of conspiracy theorists still think that Cobain's death was more than suicide, the fact remains that investigators have stood by their original report of Cobain committing suicide for over two decades.