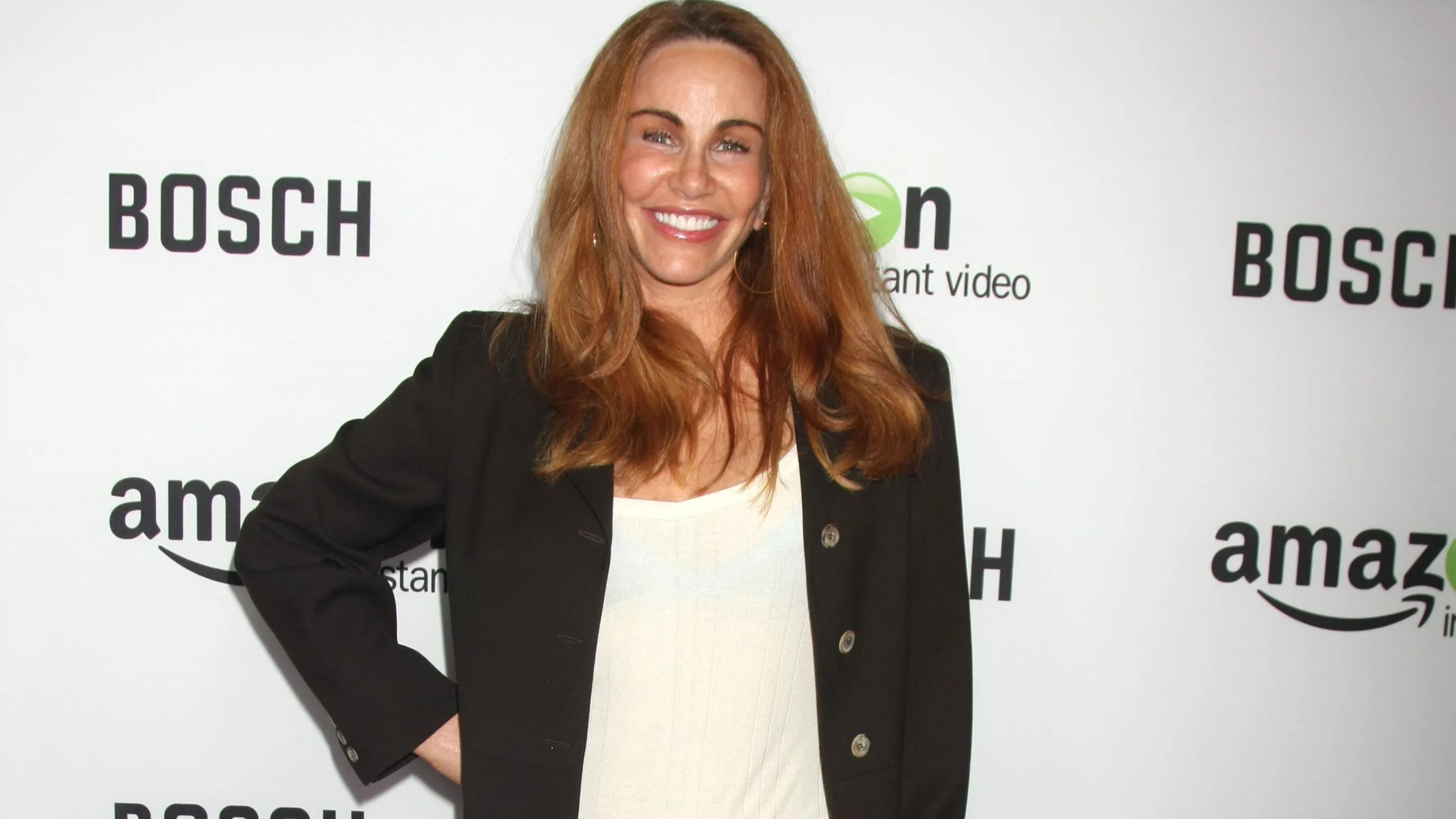 One of the most famous actresses who starred in 80's hair-metal videos, Tawny Kitaen, has died at age 59.

According to multiple reports, the video vixen passed away in Newport Beach, CA on Friday and her two daughters confirmed the death along with thanking her fans.

Tawny starred in 'Bachelor Party' and other credits including 'After Midnight' and 'The Perils of Gwendoline.' But, she is mostly known for her starring role in Whitesnake's 'Is This Love' and 'Here I Go Again' music videos. 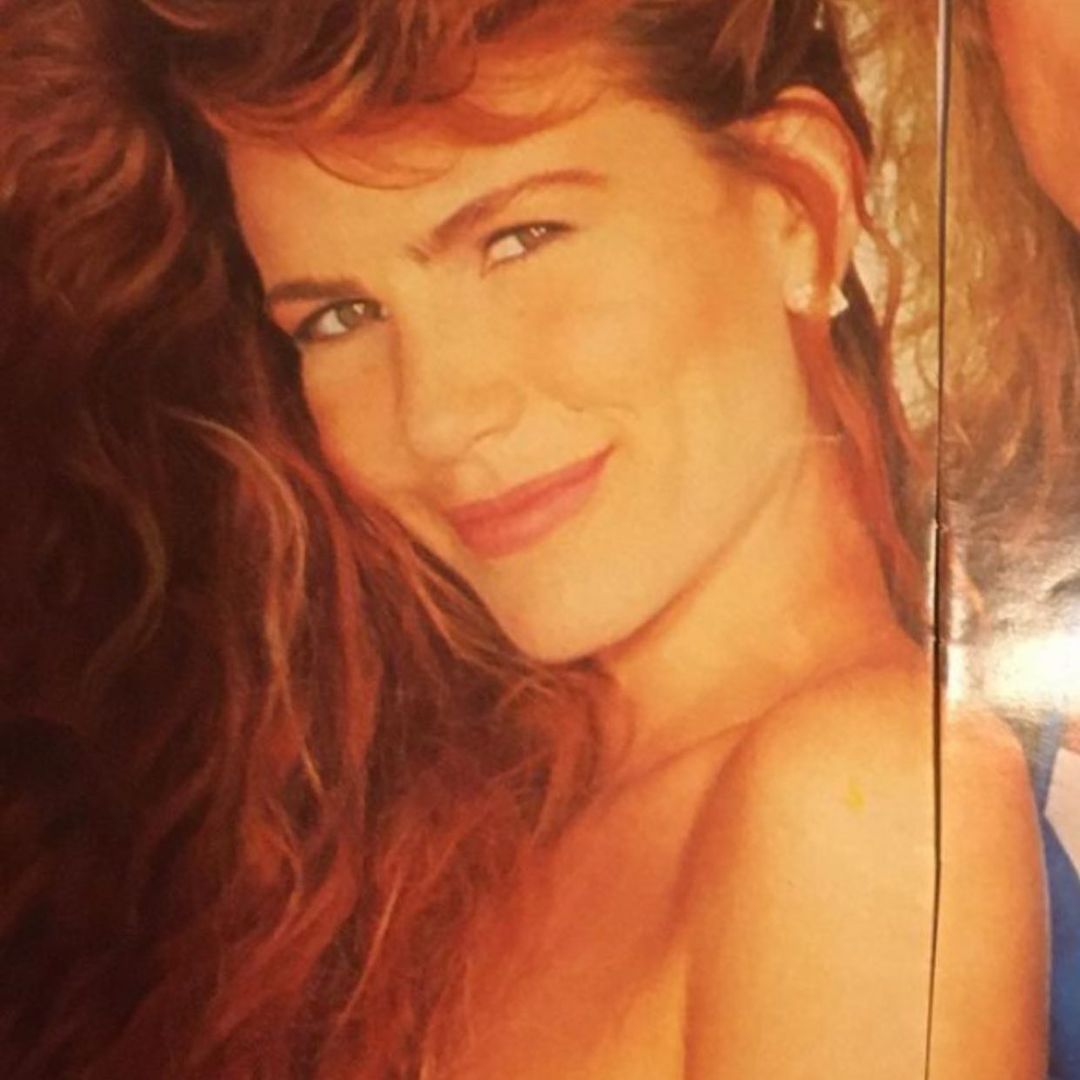 Tawny married Whitesnake's lead singer, David Coverdale back in 1989, but the marriage only last two years. The famous model also dated Ratt's guitarist, Robbin Crosby, while she was in high school and was following the band in the 1970s.

Kitaen was also featured on the cover of the band's album, 'Out Of The Cellar' and their debut album, 'Ratt.'

Tawny's daughters, Wynter and Raine, confirmed the death, saying, "We are heartbroken and saddened to announce the death of our mom. We just want to say thank you for all of you, her fans and her friends, for always showing her such support and love. You gave her life every day. We miss her and love her and we know her legacy will live on forever."

Cause Of Death Is Unknown 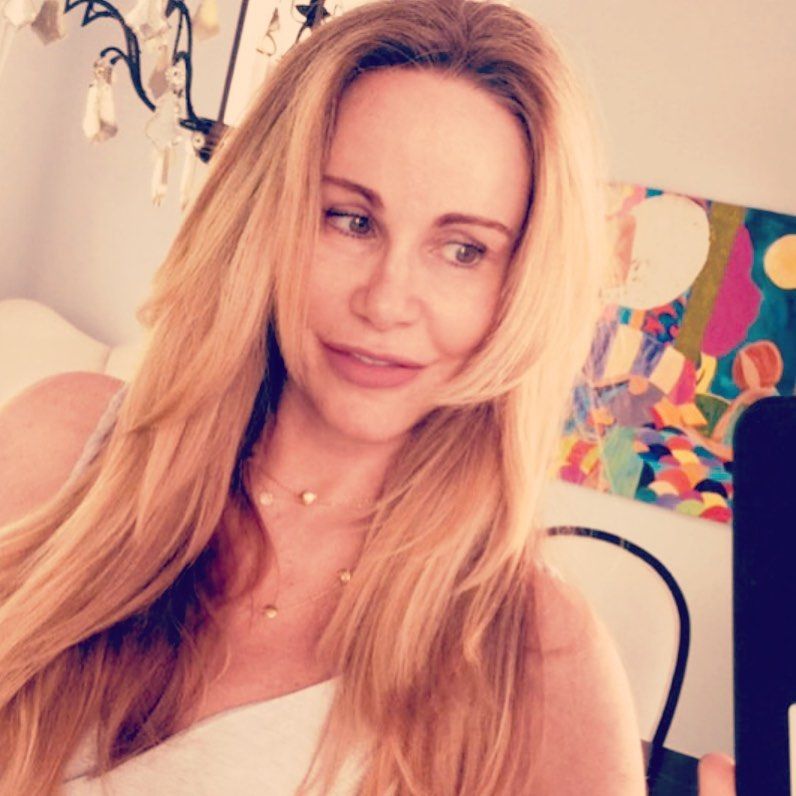 According to the Orange County Corner's office, a cause of death is not yet known, and it's unclear if she was sick prior to her passing.

Interestingly, many know the name from her time married to baseball star, Chuck Finley. The couple shares two daughters, and the relationship ended in nasty allegations. At the time, Finley claimed she kicked him repeatedly in the face with her high heels and she was eventually charged with domestic violence. The charges were dismissed, but he filed for divorce 3 days later.

Unfortunately, Tawny also suffered from substance abuse issues and was arrested for drug possession and DUI in the past.