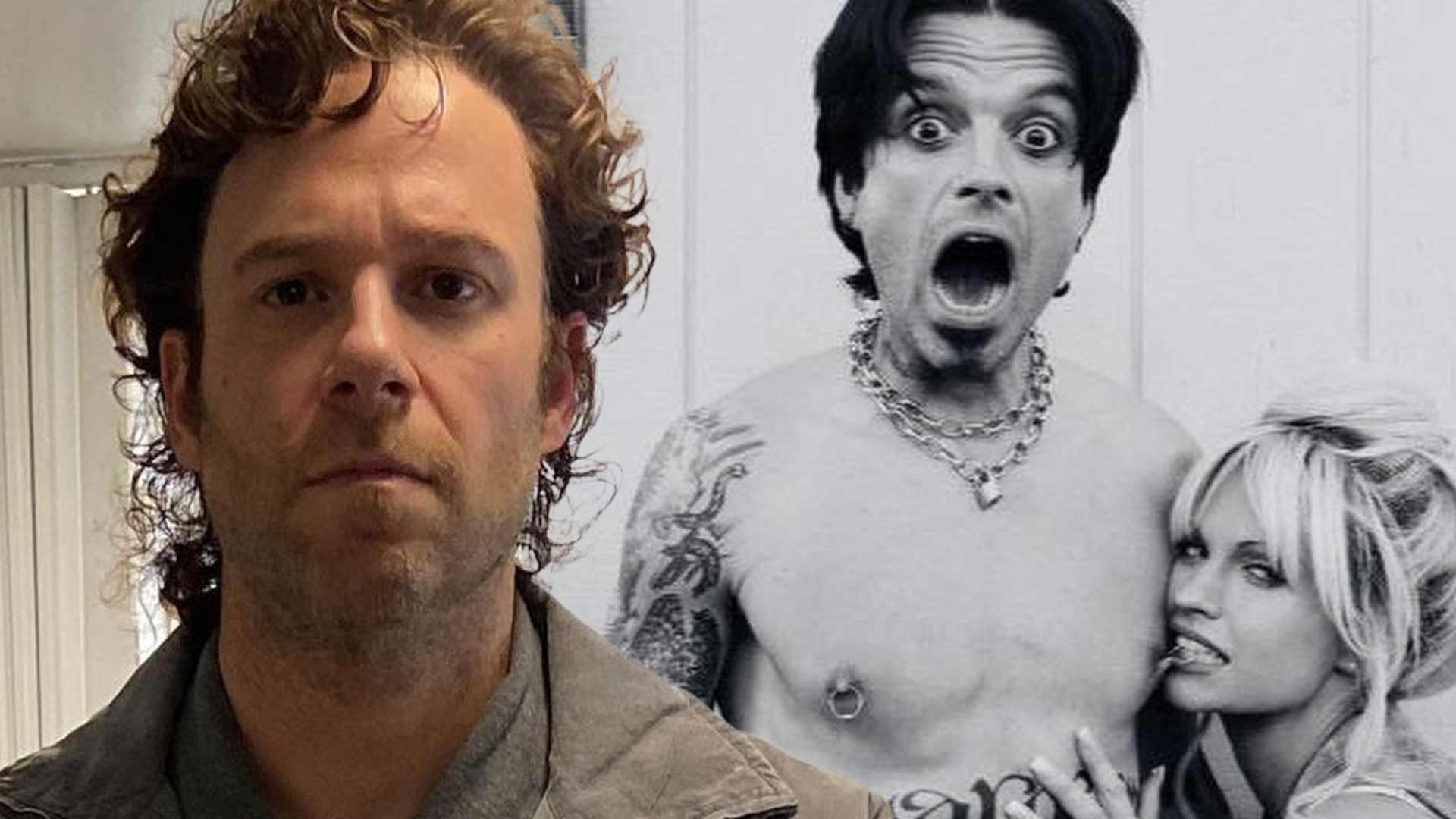 Seth Rogen is pretty cool, but not even he thinks he's as cool as his "Pam and Tommy" co-stars!

The "Houseplant" owner felt a little left out of the viral craze caused by the reveal of Sebastian Stan and Lily James in character on Friday, May 7, so he decided to show the world his character transformation. However, Stan and James' look has a little bit more bite than Rogen's. Hulu released the first pics of the actors set to play Tommy Lee and Pamela Anderson a few hours before Seth's post.

"My co-stars @imsebastianstan and @lilyjamesofficial are a lot cooler than I am. #pamandtommy" he captioned a series of pics that showed his '90s attire.

Rogen is playing the man who allegedly stole the infamous love tape according to Deadline. 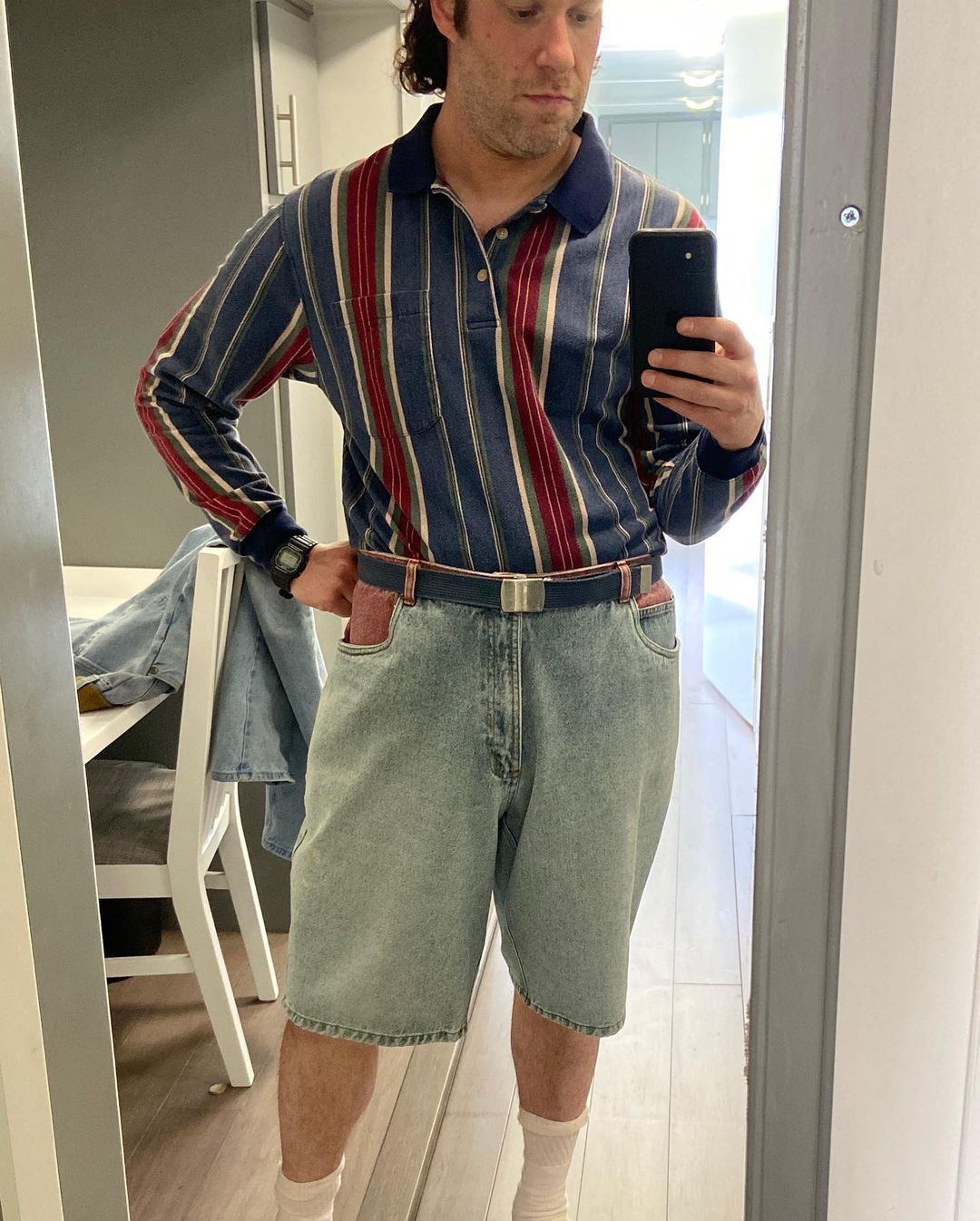 Stan and James fully embodied the look of the rockstar drummer and the "Baywatch" star. Rogen's transformation was the exact opposite. Instead of tattoos and nipple rings, his getup consisted of jean shorts, a dorky striped polo shirt, and super-high white socks.

Despite Seth's self-deprecating caption, his fans and some of his famous friends sent him love in the comments section. "You are super cool and i want to work w you dude 👏👏👏," Sharon Stone wrote.

Still, many of his followers couldn't get over James and Stan. "They did a good job on pam And Tommy I thought it was then at first," one follower commented.

Lily also posted the photo of her in a "Barbed Wire" inspired black leather outfit and included one of Pam's quotes as the caption. “'It’s great to be blonde. With low expectations it’s very easy to surprise people,'” she wrote.

Sebastian did his duty and promoted the soon-to-be-released flick. He shared the nipple bitting snap and wrote, "Love bites."