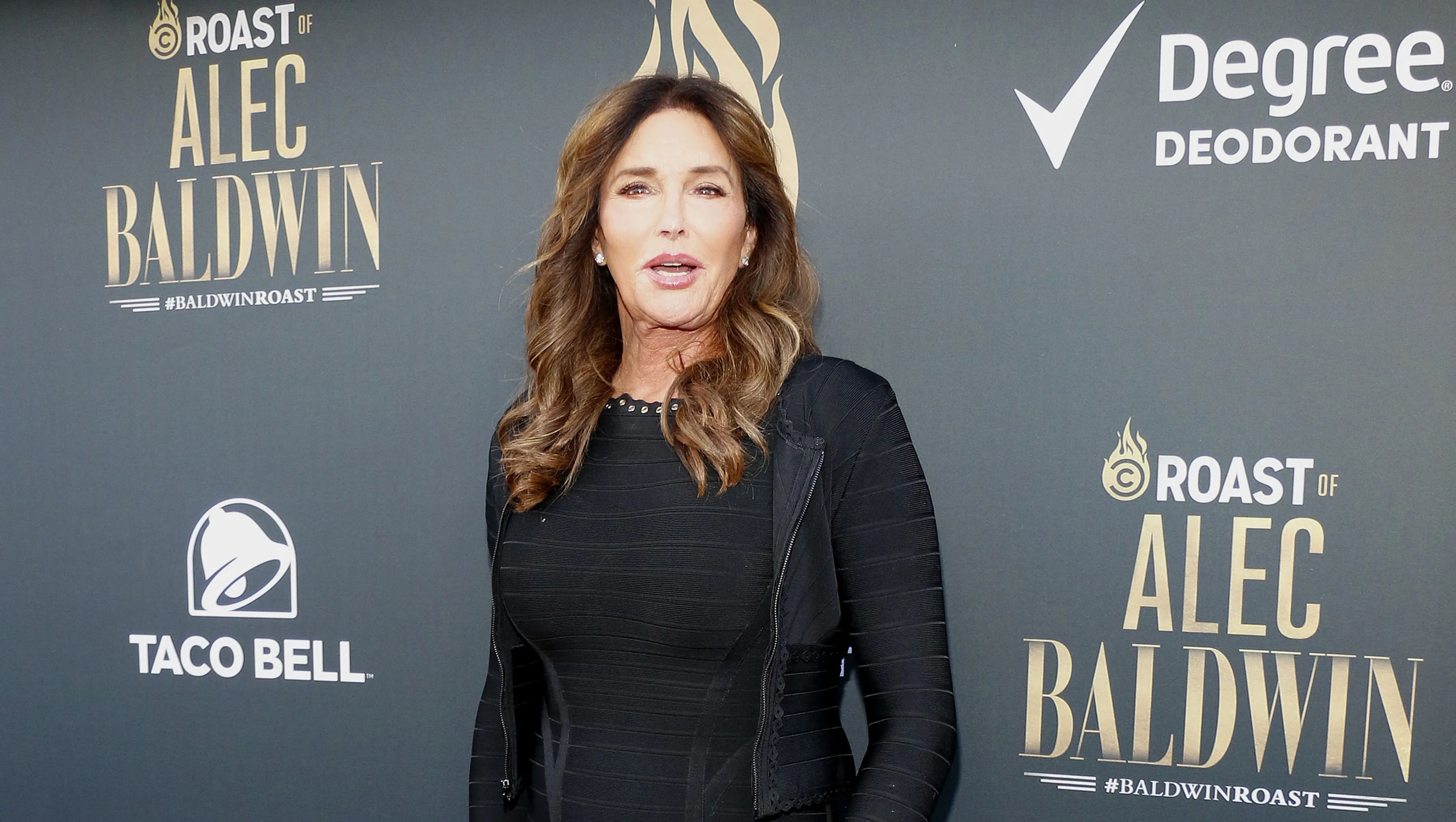 Caitlyn Jenner's run for governor of California has given her a platform to express her views on a variety of issues. Many in the transgender community hoped someone as high profile as Jenner making this political move could really help subside some of the real issues that transgender people face.

Former "I Am Cait" co-star, Jen Richards, who is also a member of the transgender community, thinks that Caitlyn's political views are actually having a negative impact on transgenders. Particularly, in light of the comments that Jenner made on transgender girls in sports.

The Comments In Question

Caitlyn was asked over the weekend to speak on the matter of transgender girls who of course, were biological boys competing in women's sports. Jenner's answer was not what the transgender community was looking for.

"I'm clear about where I stand. It's an issue of fairness and we need to protect girls' sports in our schools." 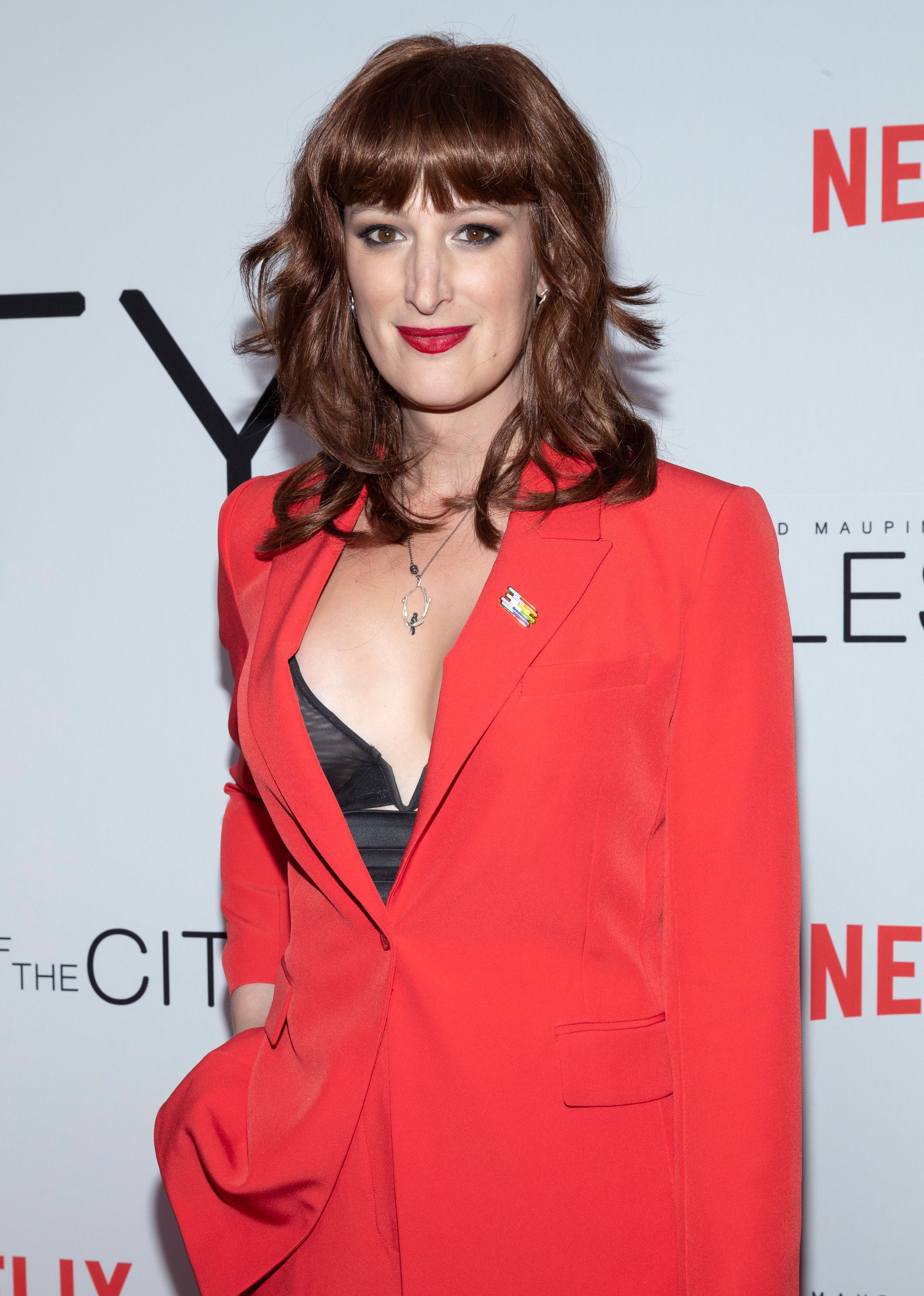 Jen Richards and Caitlyn Jenner used to be good friends, but are now not on the best terms. Richards went off on Caitlyn's campaign effort claiming that Jenner is just using it as a "media opportunity". Perhaps her biggest shot was essentially saying that just because Caitlyn is transgender it doesn't mean that she understands the community. She told People,

"With Caitlyn, in particular, she's indicative of the fact that just because you have a marginalized identity, just because you are part of that world in some way, shape or form, it doesn't mean you understand it,"

A Complicated Issue For Caitlyn 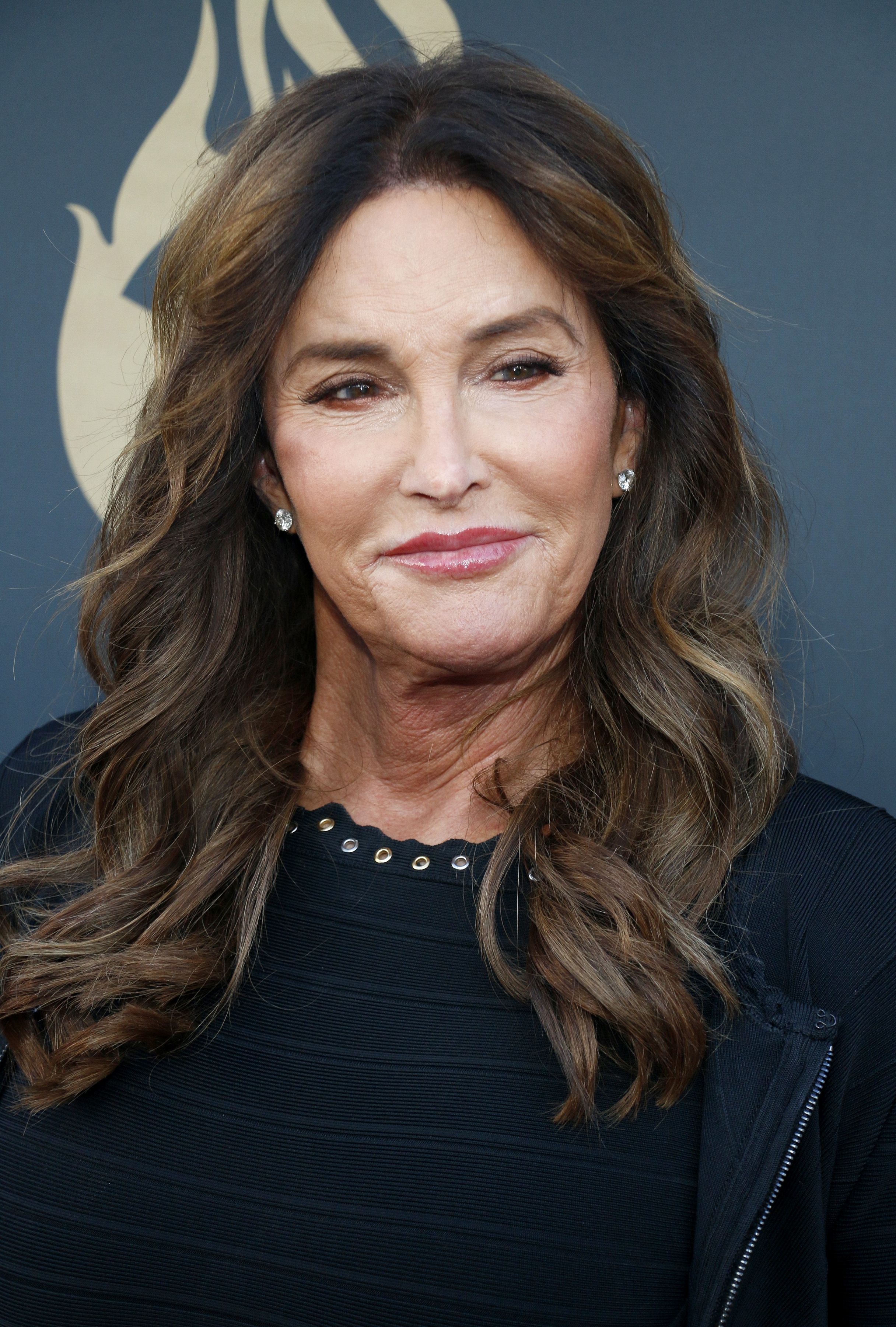 In her first campaign ad, Caitlyn reminisced on her days as an athlete still going by Bruce Jenner. The debate over whether or not transgender girls should be able to compete in female sports is certainly one that tears her right down the middle. On the one hand as a former athlete, she wants to advocate for fair competition. As a transgender that's conflictive in this situation.

The Family Is Not Supportive 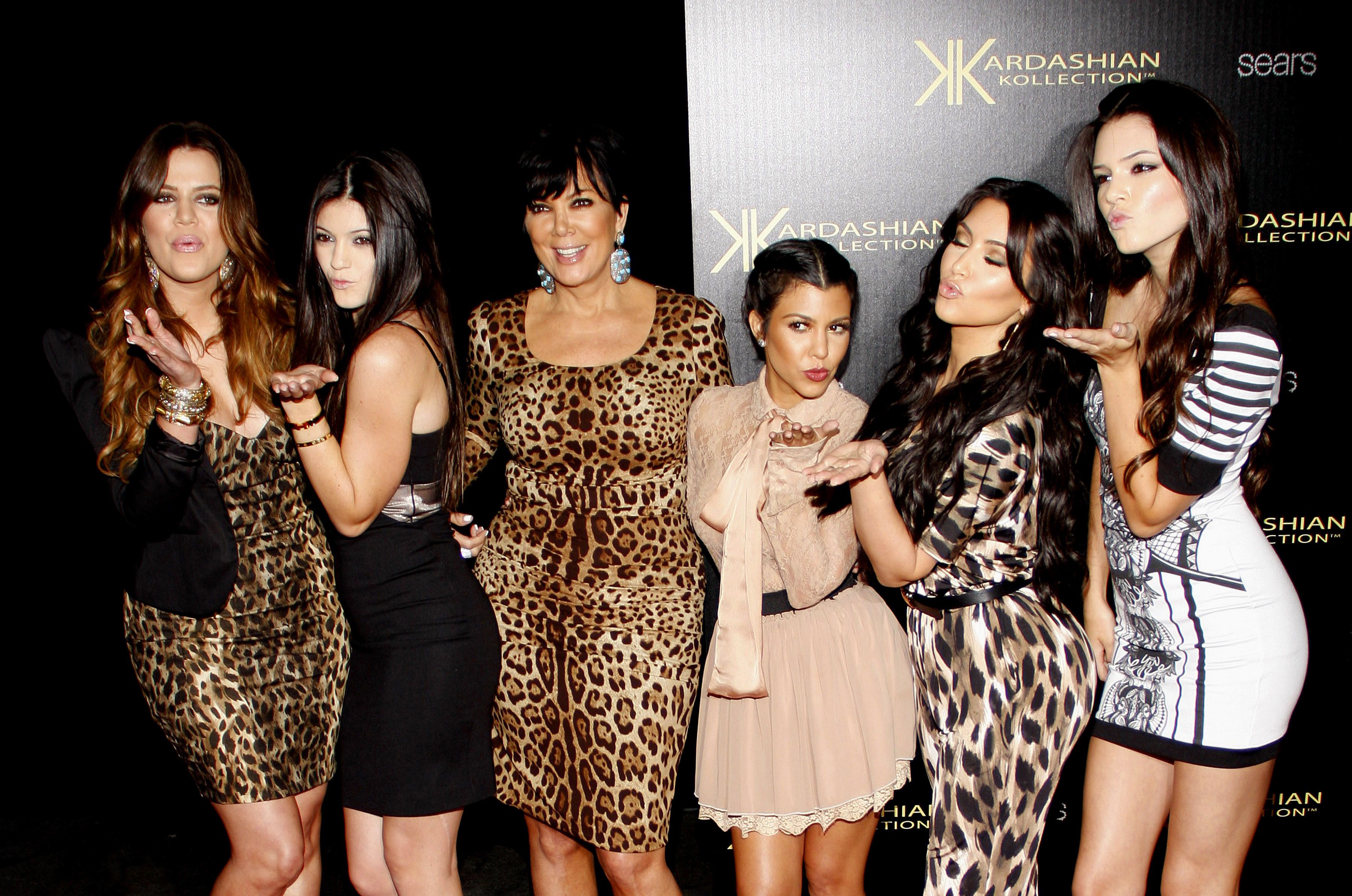 Pretty much right after Caitlyn announced her campaign for governor of California with a bunch of mugs and different types of merchandise the buzz around town was that her family wasn't exactly on board.

For now, none of her family members either on the Kardashian side, the Kardashian-Jenner tree, or her son's from her first marriage have expressed any type of public support. It seems that sadly for Caitlyn things are going to remain that way for the rest of the campaign trail. At least Arnold Schwarzenegger isn't counting her out!