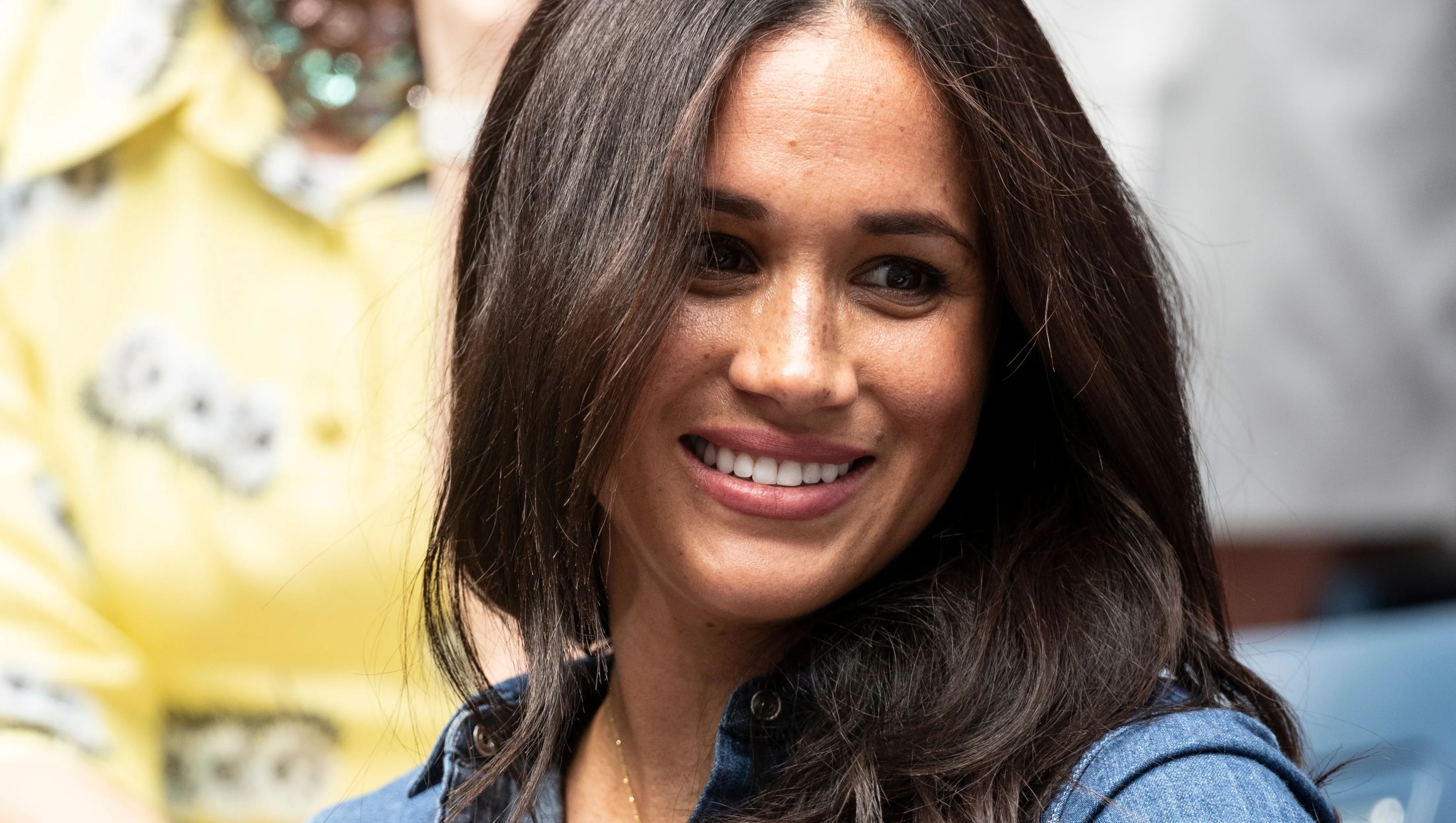 In a virtual session of the high court in London, it was decided that Meghan Markle was in fact, the owner of the copyright to a letter that she had written to her father. The letter was written 3 months after her wedding to Prince Harry.

The issue was that "The Mail on Sunday" and Daily Mail both owned by Associated Newspapers had published the private letter. There was a whole debate in court as to who had drafted the letter. To see who was the rightful owner of the document. Ultimately Markle came out on top.

What She's Getting For The Win

Pretty much Markle is going to be getting a refund of her legal fees for the case. The court ordered that Associated Newspapers Limited would have to pay the $625,000 cost of Markle's legal fees.

The court had already ruled that the newspaper company had to refund 90% of Markle's fees in March. Now she essentially just won the remaining 10%. The problem with the whole ordeal is that the damage is essentially done. The letter is public knowledge and Meghan's relationship with her das has been affected by the ordeal.

The Crown Essentially "Washed Its Hands On The Matter" 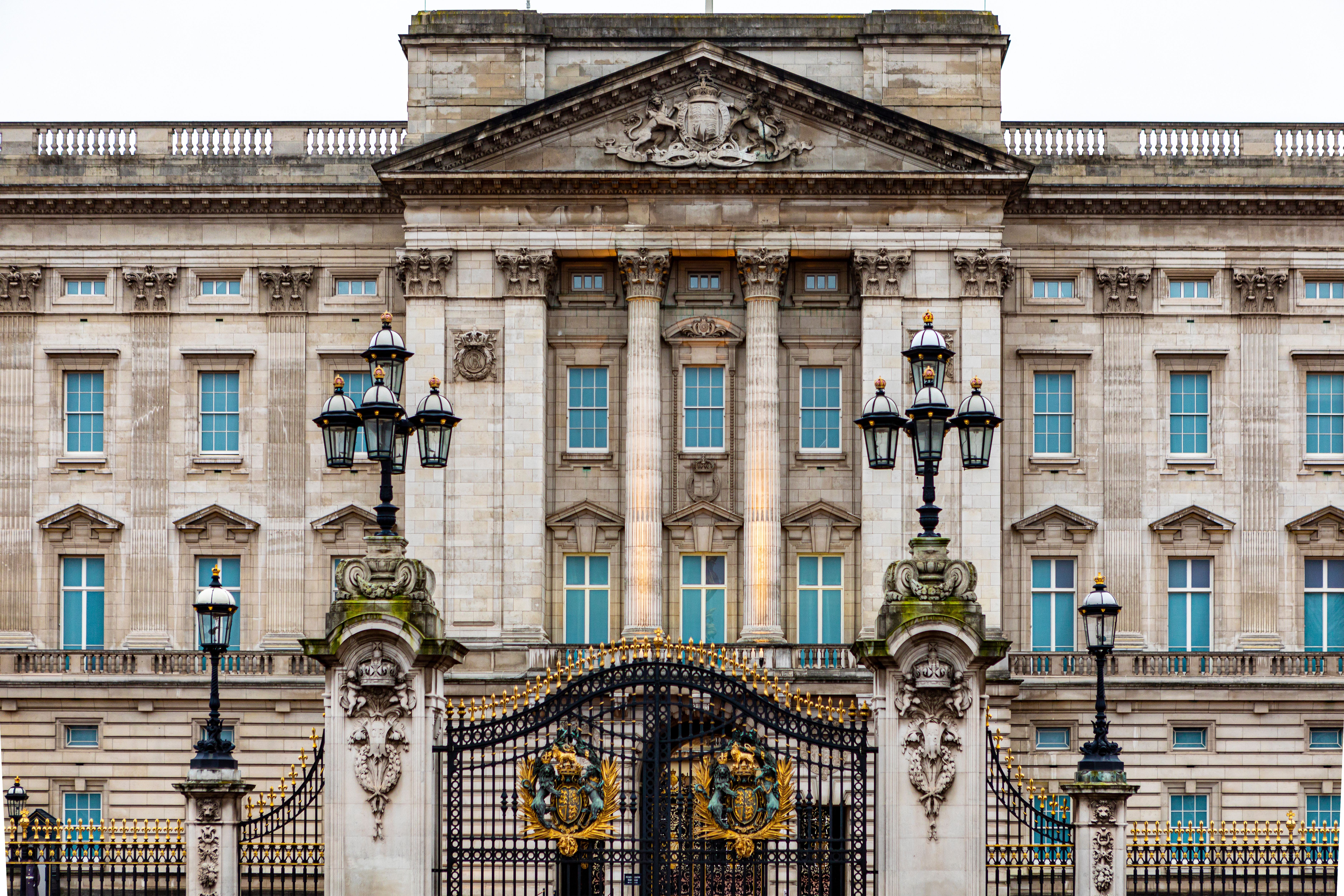 Throughout the case, lawyers for the company that runs "The Mail Online" tried their best to prove that the rights to the letter were not Markle's alone. Instead, mentioning that Kensington Palace communications chief Jason Knauf had drafted part of the letter and therefore retained some of the rights.

Prince Harry was also in on the mess. Since he was shown the letter lawyers wanted to claim he had part of the rights. There were also rumors that the copyright of the letter belonged to The Crown. A spokesperson for Buckingham Palace mentioned they had no rights to the letter.

How Did The Mail On Sunday Get The Letter? 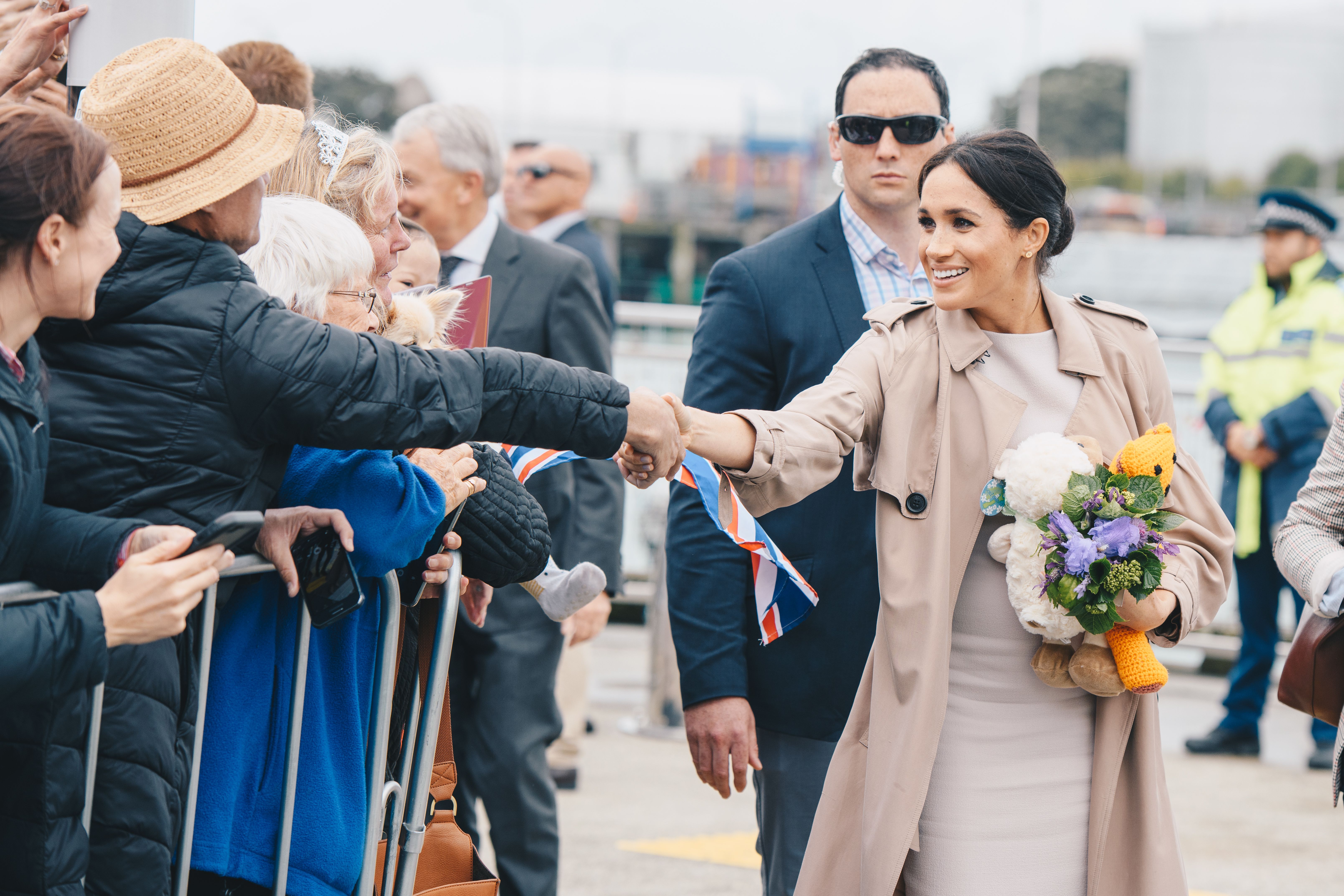 Apparently, the letter was written a notes app on Meghan's iPhone. That's where she showed it to Harry and Jason Knauf. Was she hacked? Well, that's one theory of how the letter could have gotten out.

The more credible theory though is that Thomas Markle Meghan's father was actually the one who sold the letter to the paper. It's not clear at this point, though, with this court ruling if the paper is then going to counter with a lawsuit of their own targeted at Thomas Markle. If indeed that's where they got the letter from.

What Did It Say? 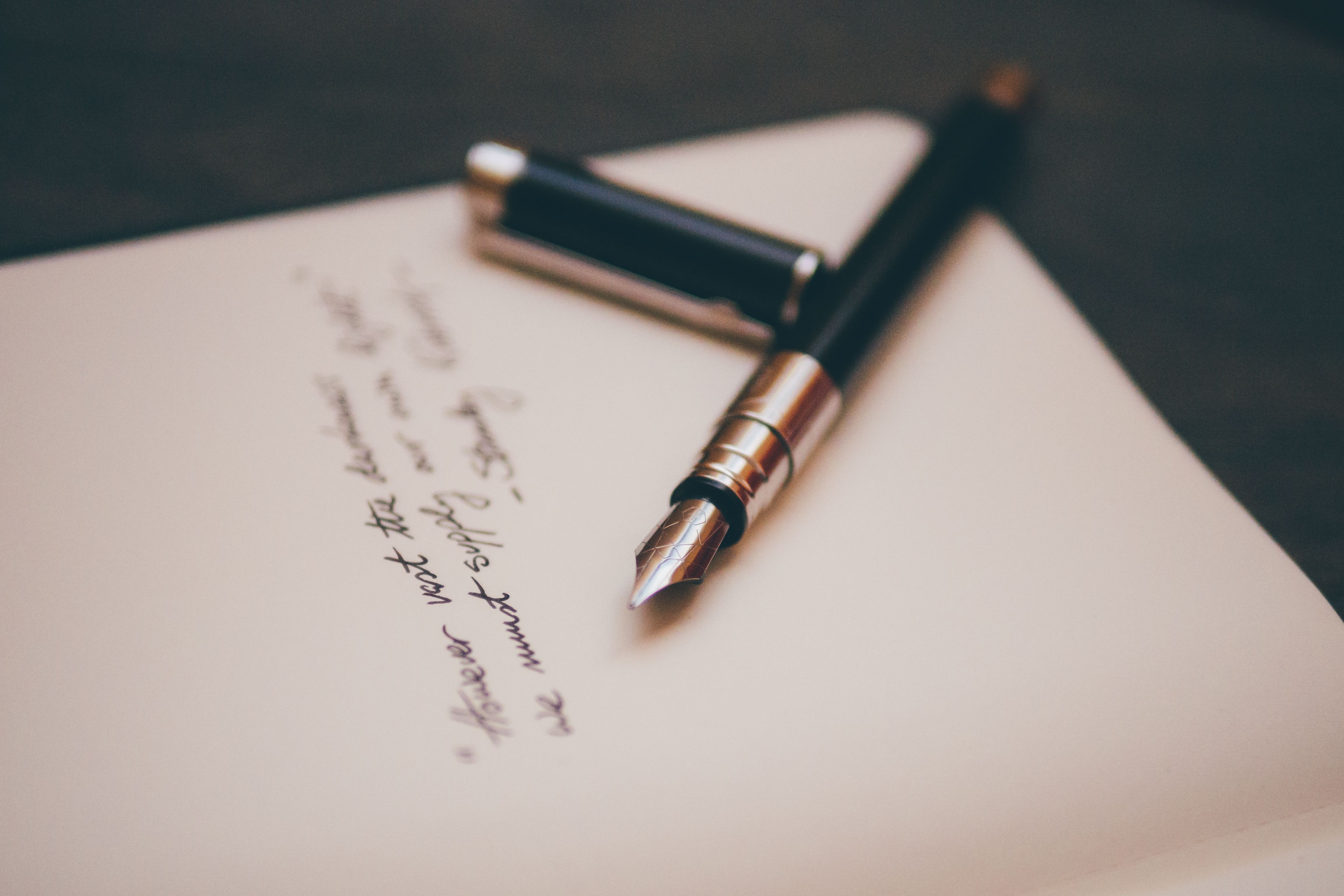 Although the letter was intended to be private, the contents of the document are pretty public knowledge at this point. That's why the "win" for Markle in court today is a bit bitter-sweet.

The letter was apparently meant as a way for Markle to passive-aggressively give her father a piece of her mind after the media circus that he built around himself before her wedding to Harry. Markle talks about the hurt that her father had caused her through his actions, such as his stunt of posing for photographers as he supposedly looked to rent a suit for the wedding.