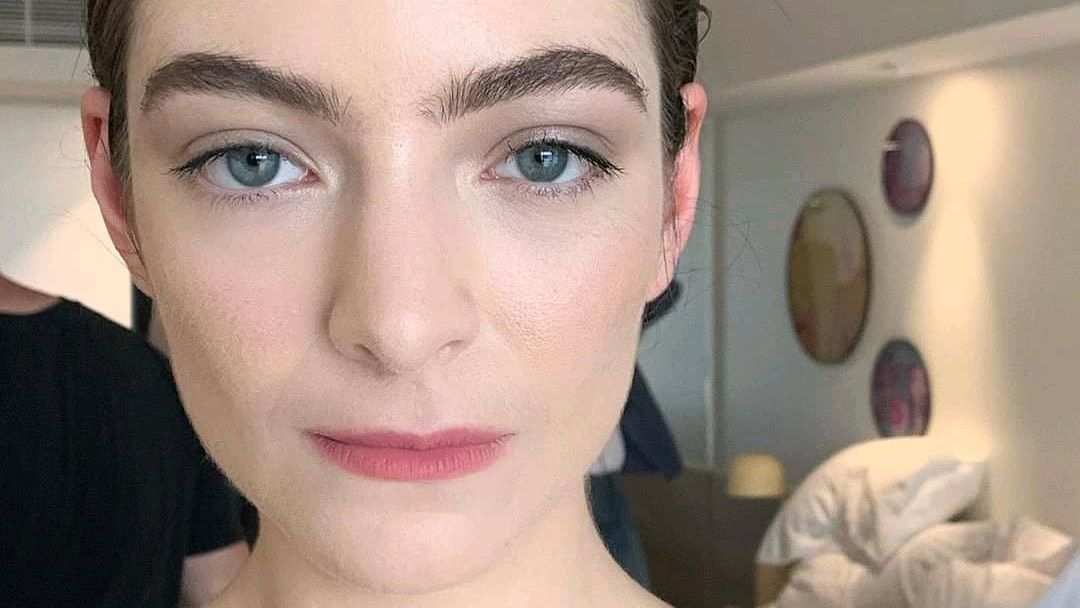 What Happened To Lorde? The Truth About Her Break From Music

After reaching international success with her 2013 hit "Royals," Lorde looked to be the biggest up-and-coming pop sensation behind her gal pal Taylor Swift.

However, it's been three years since the release of her sophomore album, "Melodrama," and fans are anxiously awaiting new music.

So what has Lorde been up to all this time? 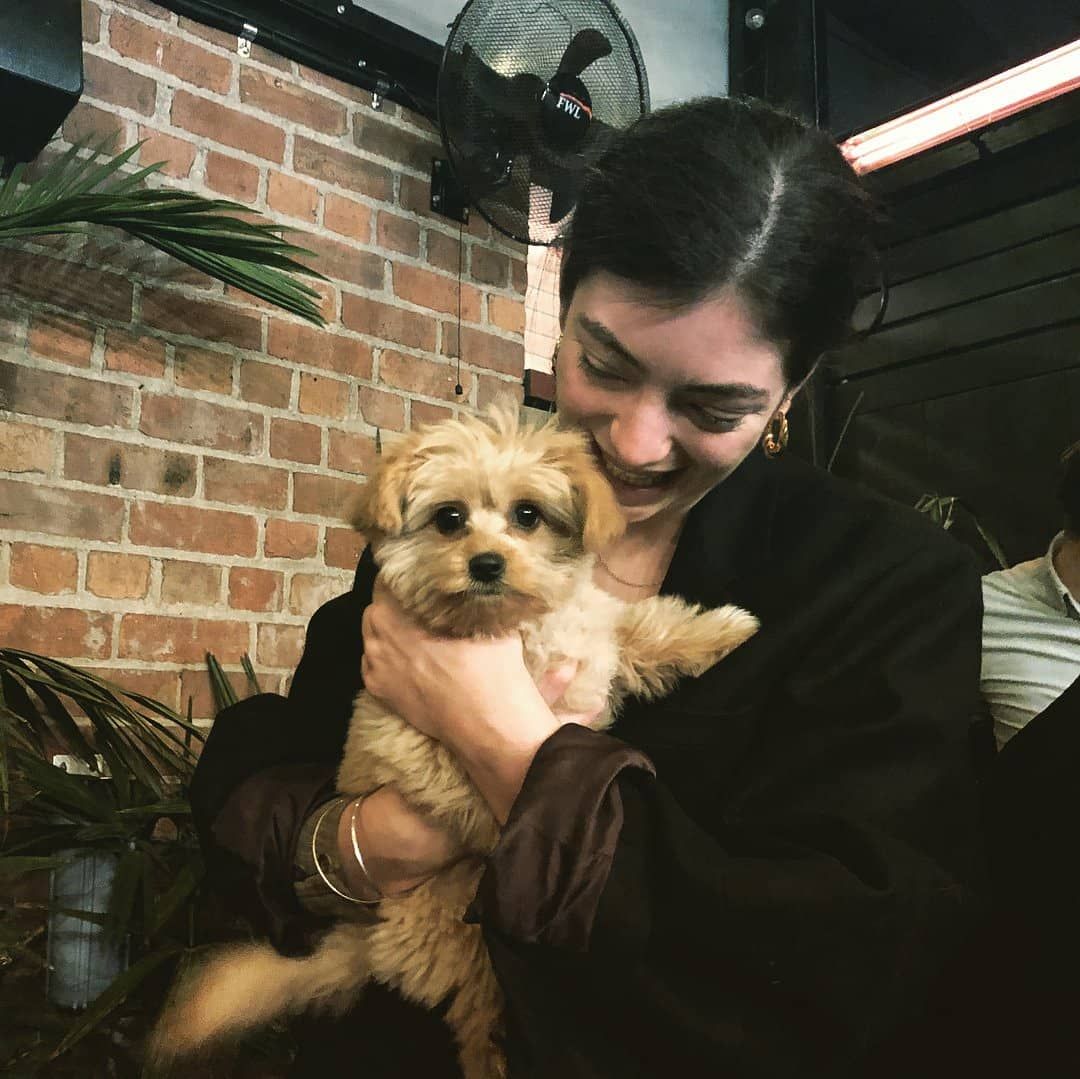 The good news is that there is new music in the works. The bad news is that Lorde, whose full name is Ella Marija Lani Yelich-O'Connor, had to delay her third album for a tragic reason.

Unfortunately, Lorde's beloved pet pooch Pearl passed away in 2019, and she had been taking the loss especially hard. "It all felt hollow without my boy beside me," she shared.

Lorde had adopted the puppy in 2018, but he passed away after struggling through various illnesses “his entire life.” Reportedly, Pearl suffered two cardiac arrests in the span of two hours and passed away in her arms shortly after. 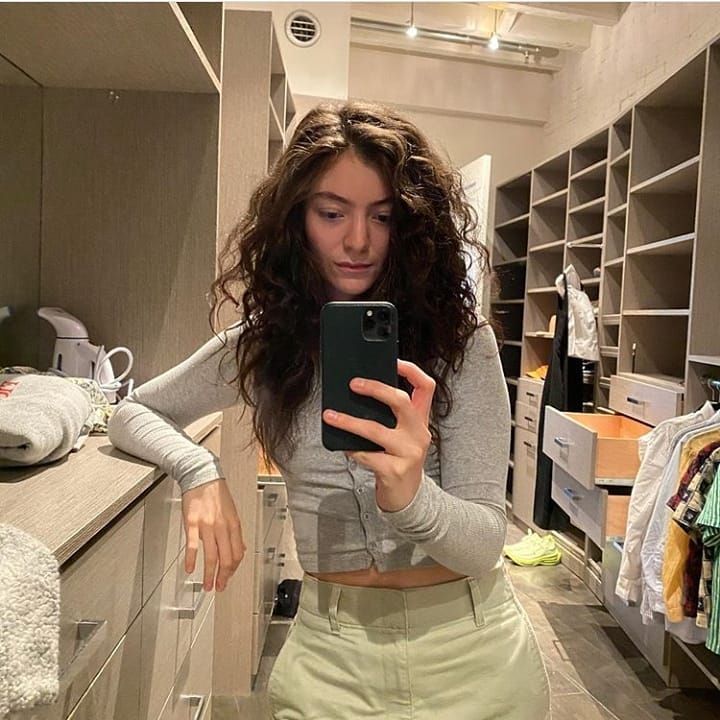 Considering USA Today dubbed "Melodrama" the best pop album of the year, it's understandable that Lorde wants to take some time to create the best album she can.

Fortunately, it seems that Lorde, 23, is feeling good about her creative process, even despite the delay.

"The work is so (expletive) good, my friend," she wrote. "I am truly jazzed for you to hear it." 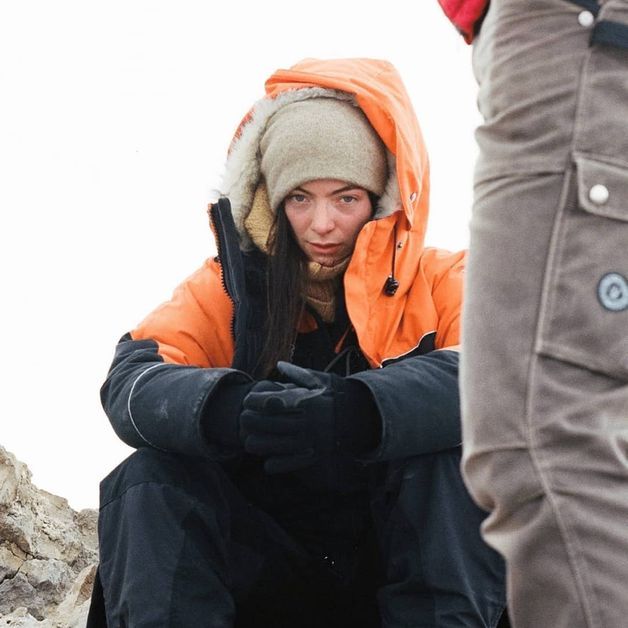 Lorde is producing the album with longtime Swift collaborator Jack Antonoff. The two had been splitting their time between Lorde's home in New Zealand and Los Angeles before coronavirus safety measures made travel impossible.

Fortunately, like many artists in this digital era, they have turned to working remotely.

"We’re still working away — Jack and I FaceTimed for over an hour this morning going over everything," she explained. "But it’ll take a while longer." 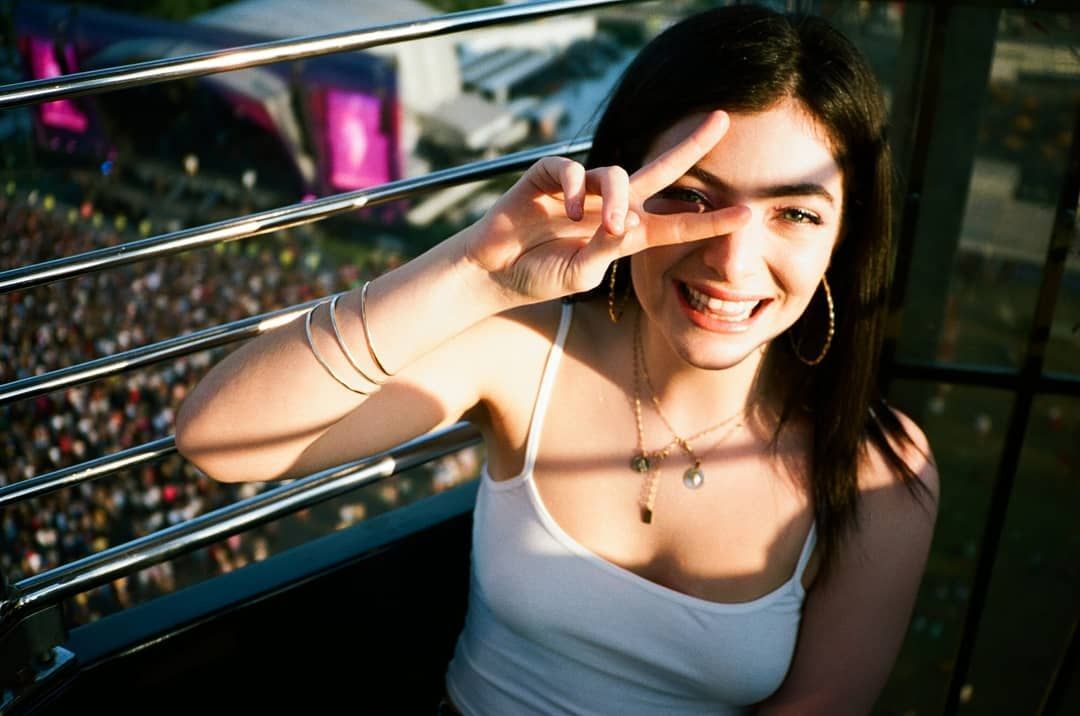 Lorde took a moment to thank her fans for being so understanding, leaving her "extremely sweet, EXTREMELY flattering" messages as they wait patiently for her newest album to drop.

"I understand— I want nothing more than to feed you treats, pop perfect morsels straight into your little mouths," she shared.

"But as I get older I realize there’s something to be said for the pleasant feeling of waiting for something of quality to become available to you. You could have something of lesser quality much faster, but as the high-quality thing comes into fruition, a warm feeling grows inside you." 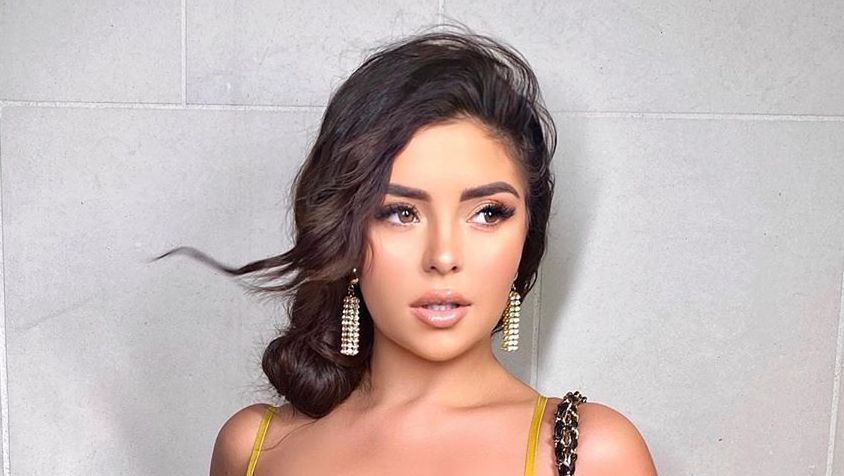