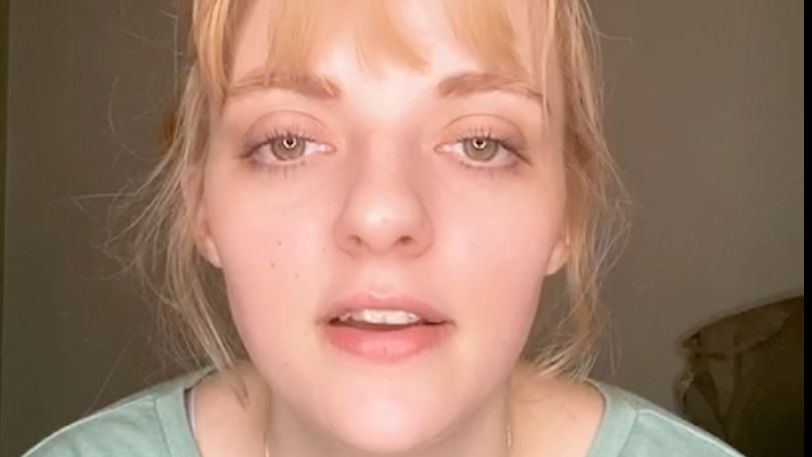 Things just took a dark turn in the ongoing relationship drama between "Alaskan Bush People" star Bear Brown and his ex-fiancee, Raiven Adams, as she took to social media to give some serious insight into what she believes led to the latest breakup between the two.

Raiven went live on Instagram late Thursday evening to address the latest round of gossip surrounding her breakup with Bear Brown. Raiven's public address came on the heels of Bear airing out his feelings on the split, which she feels was a play by the "Alaskan Bush People" star to play the victim card. 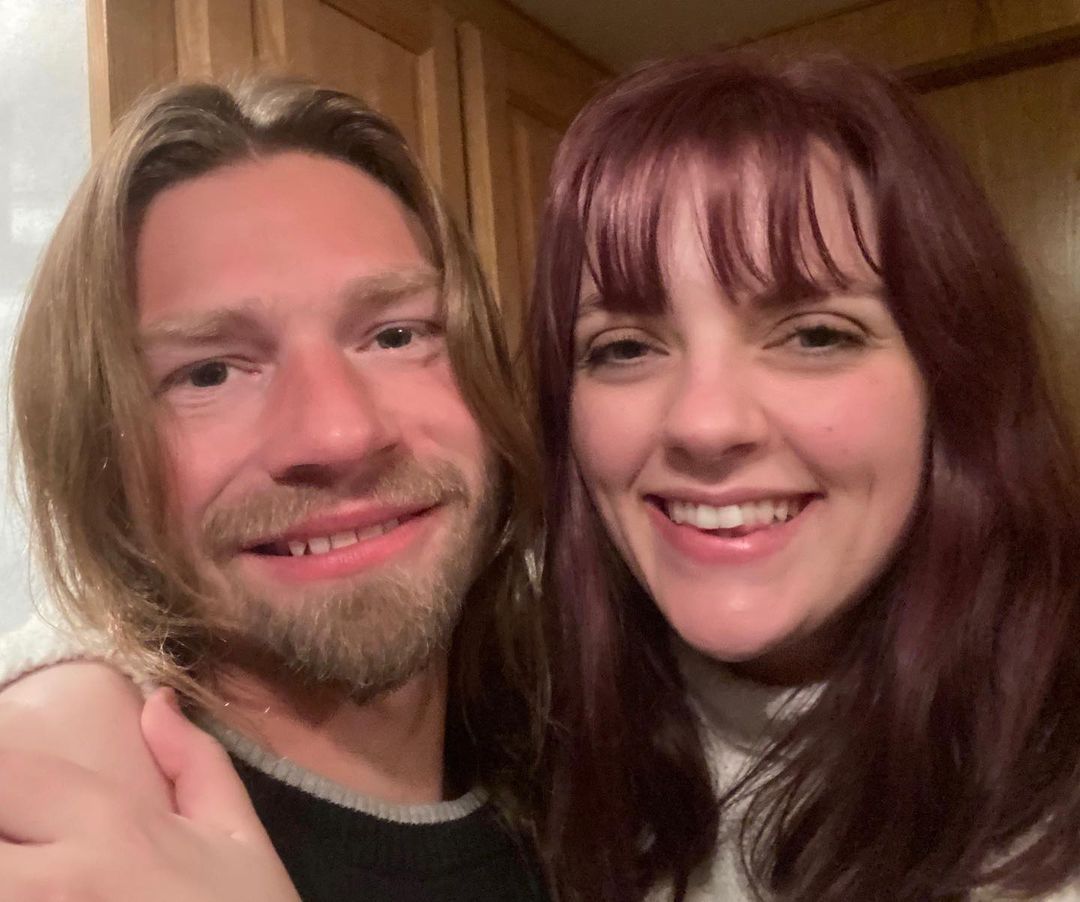 Raiven Adams got straight to the point when she went live to her fans on Instagram, claiming her latest breakup with Bear Brown was fueled by the reality star's escalating harassing and aggressive behavior.

Raiven also revealed to fans she was recently pregnant with the couple's second child and unfortunately suffered a miscarriage. She claims Bear was not only unsupportive of the situation but did not provide a "healthy" relationship during one of the most vulnerable times in her life.

Of her long list of gripes, Raiven claims Bear did not help with the baby's feeding or diaper changes, including a stretch when her nausea was unbearable during diaper duty.

Raiven went on to explain that although Bear may be trying to get sympathy from fans over the loss of his father, Billy Brown, she is also dealing with a loss after suffering the miscarriage. She also claimed to be holding back much more information about the "toxicity" of the former couple's relationship but made it clear that things were over and done between the two.

Going forward, Raiven said she wanted Bear to focus on his relationship with their son, River, and worry about living separate lives. 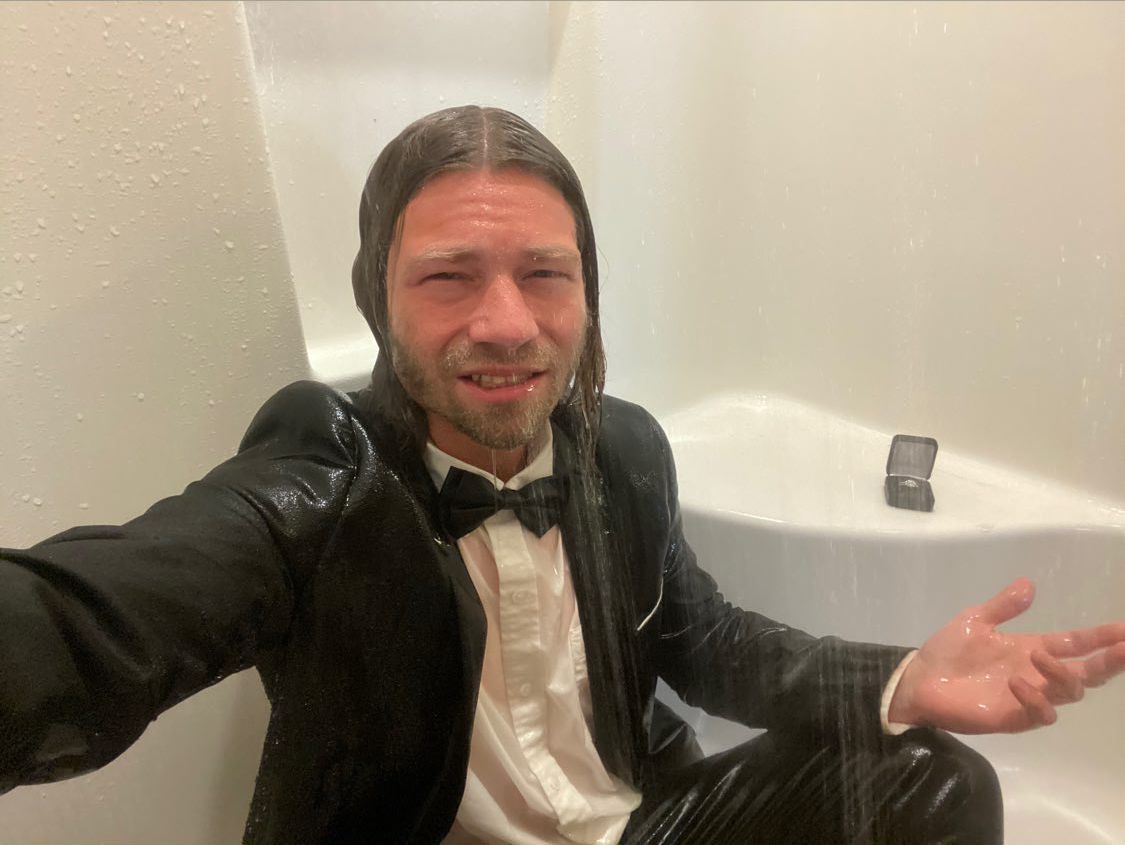 Raiven also took a shot at Bear for posting photos of himself wearing a tuxedo in a running shower while holding the engagement ring he had bought. She believes the move made light of the situation and was not too happy about Bear going public with details about the split.

"Raiven and I have gone our separate ways, we split up over a month ago, I would like to also address some rumors I heard, I was never unfaithful to Raiven," Bear wrote. 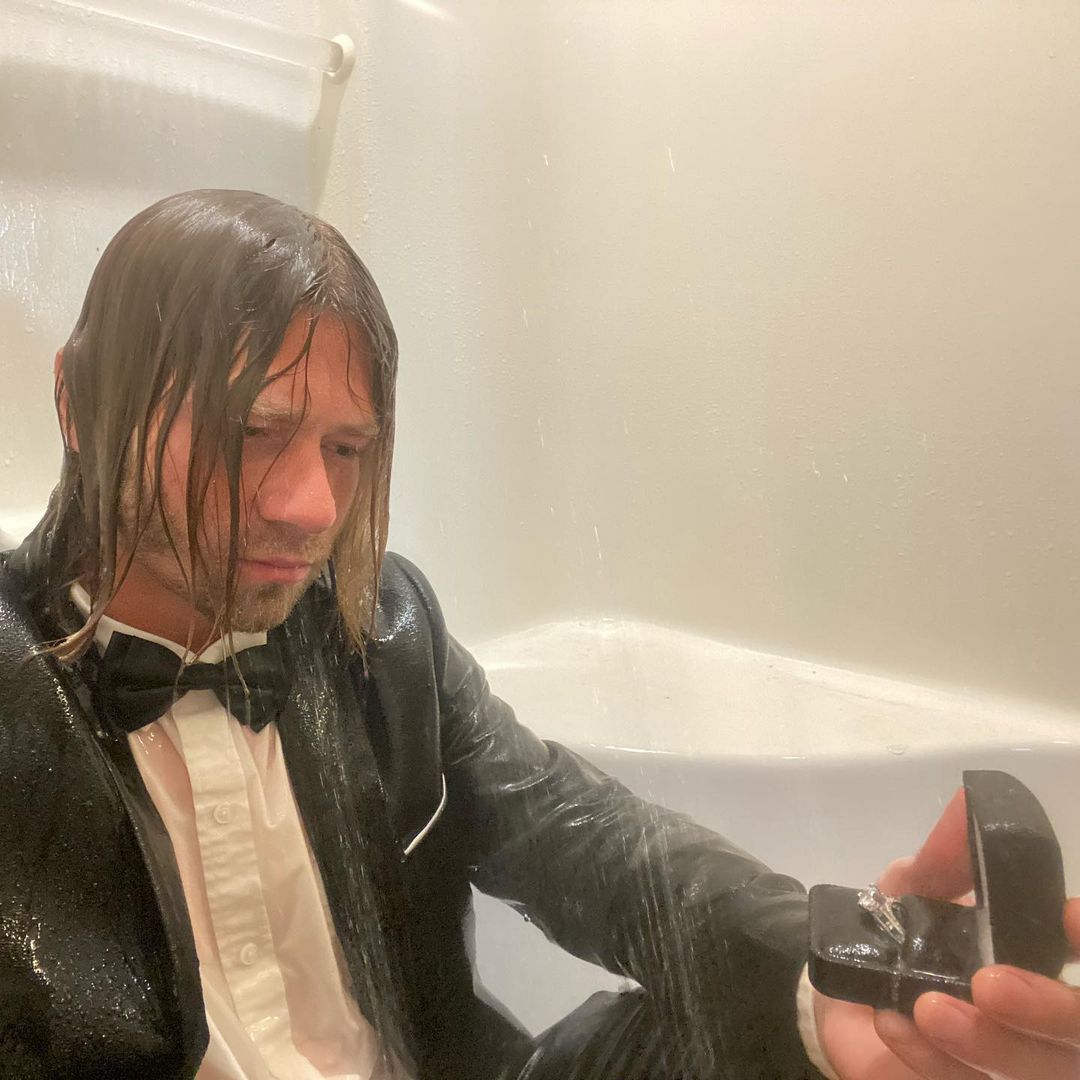 "I have always loved her and only her, she simply felt I was not what she’s looking for," Bear told fans in his wet and wild post.

The "Alaskan Bush People" star added, "it has definitely hurt my heart and that along with everything else I’m going through has not been easy, but no matter what, I wish Raiven only happiness and hope she finds what she is looking for in life. Please be respectful to her! Everybody should treat others how they would want to be treated. God bless!"